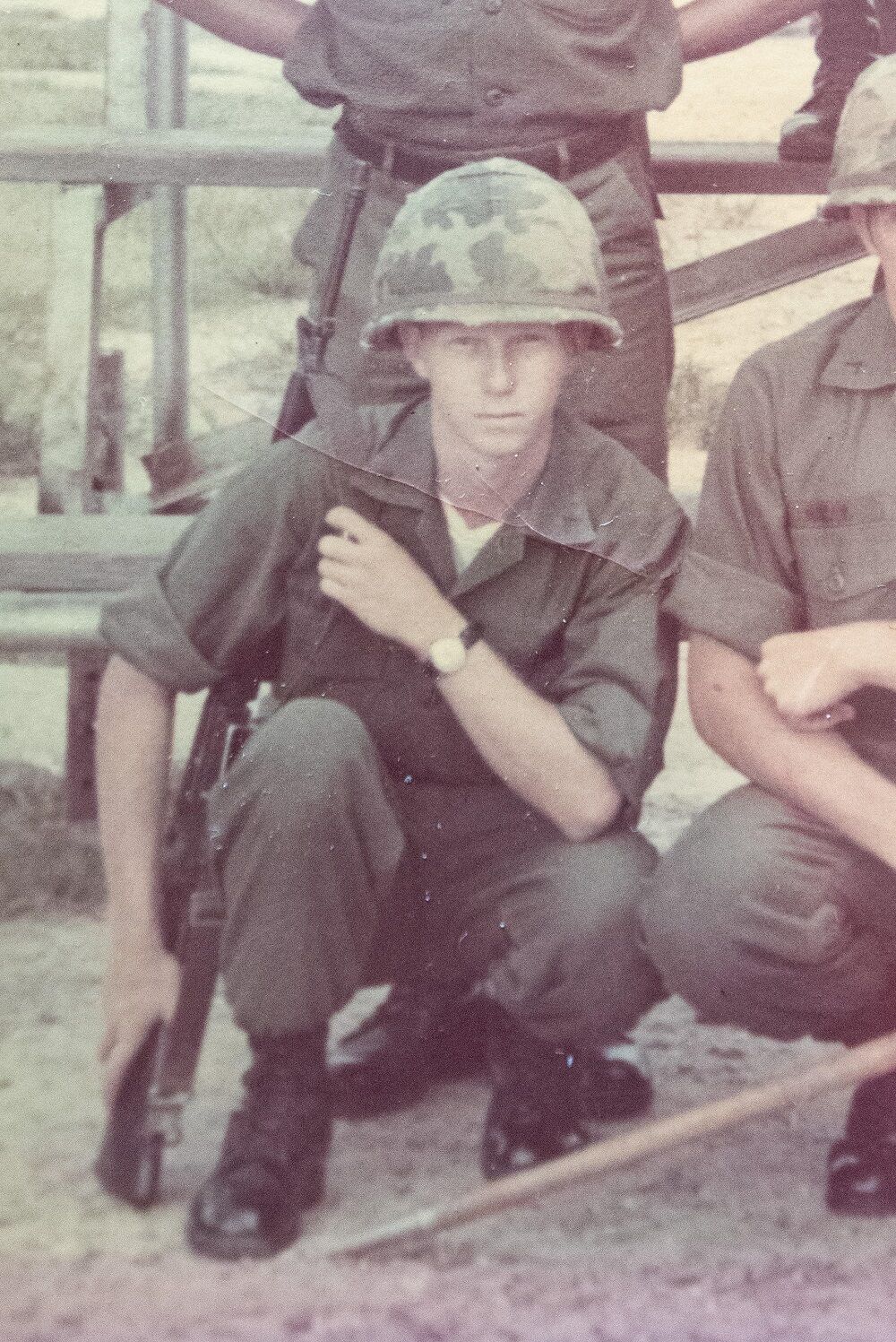 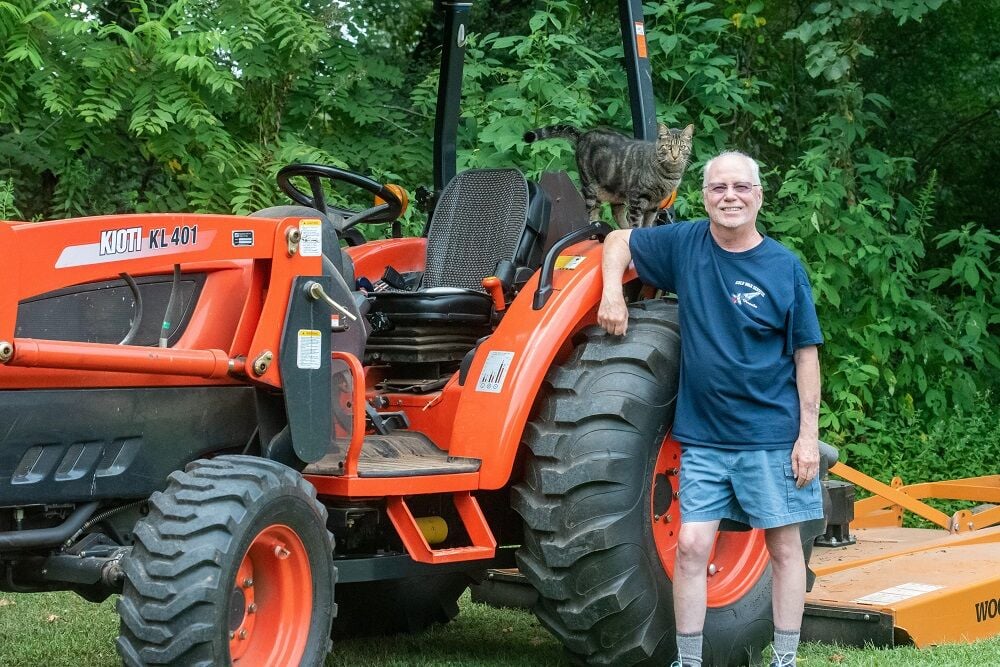 Vietnam-era veteran Ray Patrick is busy these days with his 20 acres of land in Lacey’s Spring.

Vietnam-era veteran Ray Patrick is busy these days with his 20 acres of land in Lacey’s Spring.

On an early morning in late August 1971 at Fort Benning, Georgia, Ray Patrick stood in formation with the other Soldiers in his infantry platoon and wondered if he was going to Vietnam.

It came down to the luck of the numbers.

Patrick was among the 10 Soldiers with even numbers who boarded the truck as instructed. They watched as the bus loaded the other 10 Soldiers, closed its doors and left.

“I was an even number. I got on the truck and the sergeant said ‘You’re going to get equipment prepared for shipment to Vietnam,’” Patrick recalled.

Their equipment would be unloaded in Vietnam by the unlucky busload of Soldiers who had odd numbers.

“I don’t know if all of them went because they still hadn’t pulled everybody out that volunteered for jump school,” Patrick said.

“I got on the truck,” he said, laughing at the memory. “For probably two days, it just hits you. You figure all that training and here you go. You’re going to get ready to go. And oh my gosh.”

By 1973, after his two-year enlistment, Patrick didn’t want any more to do with the infantry but he wanted to stay in the Army. Since he qualified in electronics, he reenlisted to become a Nike Hercules missile repairman. He came to Redstone for the seven-month school from late February until August 1973. From there he went to Pirmasens, Germany; Fort Bliss, Texas; Stuttgart, Germany; and back to Redstone.

Patrick left the Army as a sergeant first class in 1984 after 13 years of service. He became an Army civilian and stayed at the Ordnance school as a training instructor. Patrick retired in 2012 with 41 years of government service, including 13 years in uniform.

“The infantry job was very difficult,” he said. “Vietnam was still hot and training was intense. And after I learned how to repair missiles, that was like a fun job. When the job ends, you remember the people.”

Patrick was the third oldest of eight children of Morris and Alice Patrick. His father was a Navy veteran of the Pacific theater in World War II who retired from the Air Force. Patrick has an older brother, Andy, who served with the Marines in Vietnam; a younger brother, Ricky; and five sisters. After graduating from Choctawhatchee High School in Ft. Walton Beach, Florida, in 1970, Patrick got married and joined the Army. He said he knew there was a chance he’d go to Vietnam but he enlisted for faster promotion opportunities.

“For any person that goes in, you have to accept the good and the bad,” he said. “And if you can’t accept good and bad in your life, you won’t make it.”

He and his wife of 25 years, Rosemary, reside in Lacey’s Spring. They have a combined two daughters, two sons, nine grandchildren and four great-grandchildren.

“Veterans need more recognition for the jobs that they did,” he said.

Editor’s note: This is the 282nd in a series of articles about Vietnam veterans as the United States commemorates the 50th anniversary of the Vietnam War.