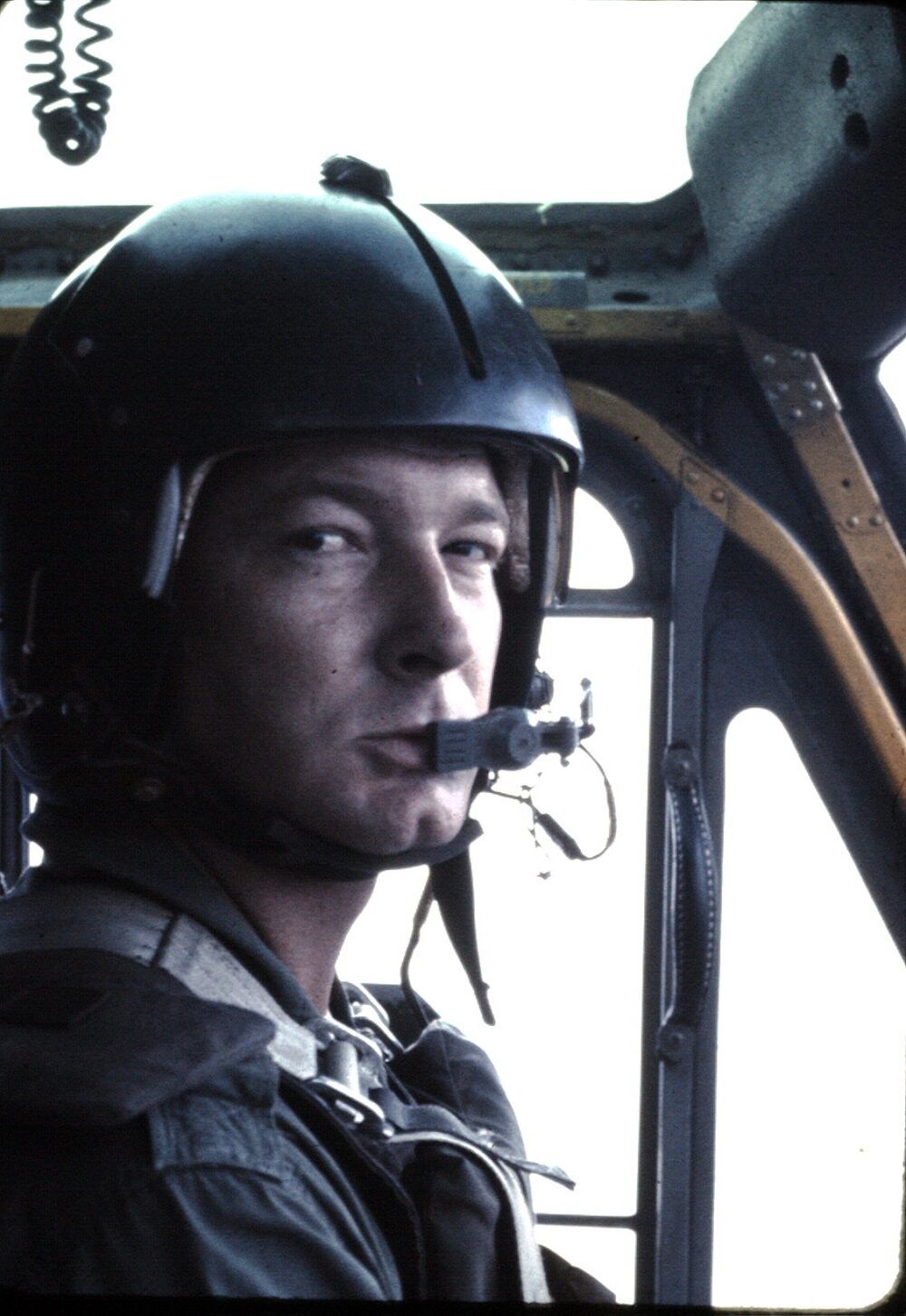 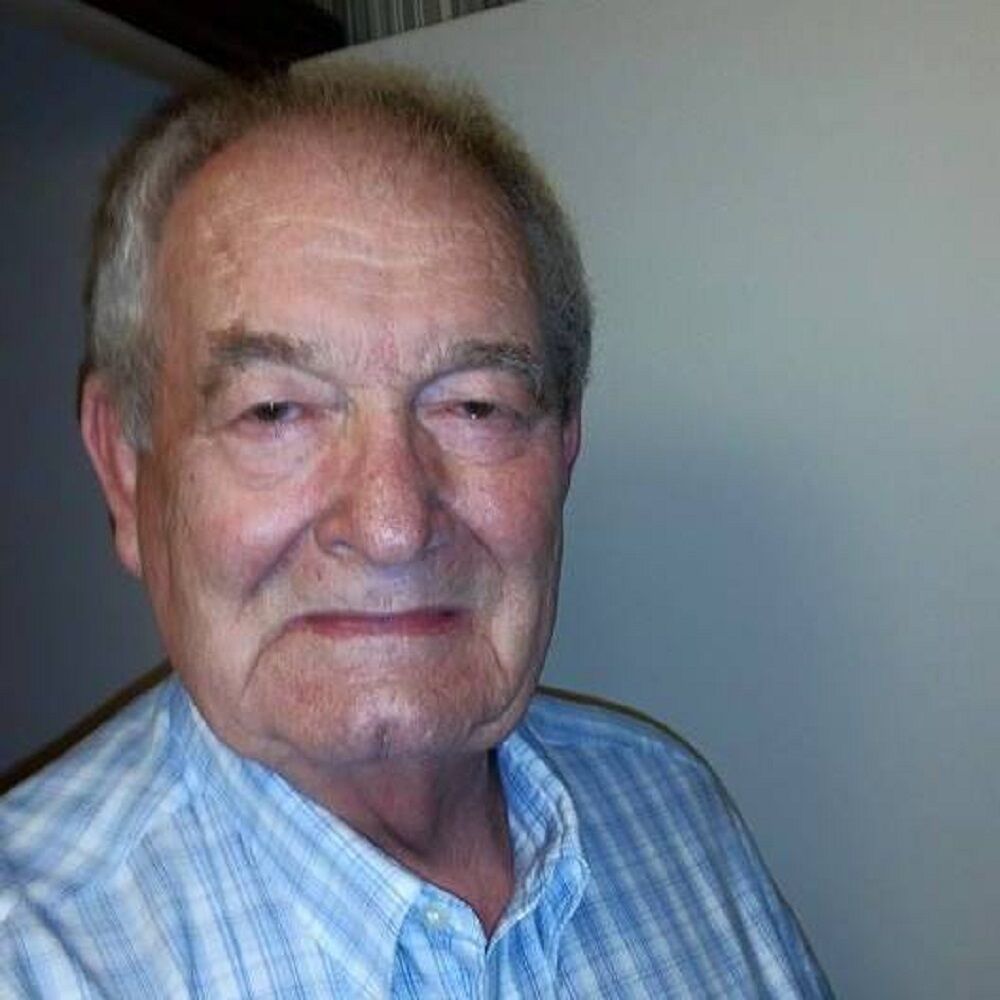 But the Vietnam veteran and former helicopter pilot is used to meeting challenges, whatever they entail. He served two tours, a year and a half, in Vietnam. His second tour was cut short because of food poisoning.

“You were trained to do a job,” Funderburk said. “And I did the best that I could for that job.”

While transitioning from fixed wing aircraft to becoming a helicopter pilot, he was fortunate to know which unit he would be assigned to in Vietnam. He specifically requested the 1st Cavalry Division, 2nd Battalion, 20th Artillery (Aerial Rocket Artillery). He was initially an Ordnance officer who got detailed to field artillery. There was not an aviation branch at that time; and pilots must remain branch qualified. By going to the 2nd of the 20th, it would serve as field artillery branch. Since he knew he’d be joining the 2nd of the 20th, he had the opportunity to study about the unit and learn about it before going to Vietnam.

“I was fortunate in that I did know,” he said. “I was better prepared for it.”

The Texas native served with the 2nd Battalion, 20th Artillery from January 1967 to January 1968 and left Vietnam just before the Tet Offensive of 1968. He was stationed in II Corps, the upper middle of South Vietnam.

“I did many jobs in the unit. I was a pilot, I was an aircraft commander, I was a platoon leader, a gunnery instructor pilot and an operations officer,” Funderburk said. “I started off at the bottom and worked my way up.”

He flew UH-1 Huey helicopters, B models and C models armed with the XM 48 weapon system using 24 2.75-inch rockets on either side of the aircraft. He earned 18 Air Medals which represented at least 450 combat hours total. He also had two Bronze Stars.

One particularly harrowing mission earned him the Distinguished Flying Cross and his unit the Valorous Unit Citation. It was the Battle of Tam Quan in December 1967.

The cavalry troops encountered heavy resistance while trying to make a ground assault on a North Vietnamese stronghold close to their location. They called for help.

By 1 p.m., after constant fighting, the unit’s pilots were running out of ammunition and growing exhausted. He started rotating pilots to give them some rest. Just before dusk, a call went out for a pilot who could fly a specifically configured aircraft to accompany a gunship and lay down smoke cover so rescuers could go in and retrieve the wounded and dead. Funderburk figured he was probably the most alert so he volunteered. He took his UH-1C Huey and laid down a heavy layer of smoke and started firing into the enemy tree line. The enemy fighters, an element of a North Vietnamese regiment, were waiting for him. Some Plexiglas on his aircraft was shot out and bullets penetrated the fuselage. He made six runs altogether and accomplished the rescue mission.

“There’s no telling how many actual bullet holes were in that aircraft. Not a soul aboard that aircraft was hurt which is amazing. No one was hurt,” he said.

Before his second tour, Funderburk spent a year teaching combat operations for the tactics department at Fort Sill, Oklahoma. He returned to Vietnam in the spring of 1971 as the operations officer for I Corps aviation in Da Nang. He was coordinator for the CH-47 medium lift helicopters.

“And anytime we coordinated a Republic of Vietnam unit, I would meet with the unit and we would have face-to-face communication,” he said. “And invariably there was some sort of feast, food, whatever and I was expected to participate. And something they gave me, I ended up with an infected pancreas.”

Funderburk was medically evacuated and his tour was cut short after six months. He returned to the U.S. in December 1971.

“It (Vietnam) was a beautiful country. Some of the most gorgeous beaches that I’ve ever seen. The mountains were sheer beauty and very primitive,” he said.

The Ballinger, Texas, native joined the National Guard when he was 17 during his senior year in high school in 1956. He left the National Guard in 1958 and entered the inactive Reserve while in advanced ROTC his junior and senior year at Hardin Simmons University in Abilene, Texas. He graduated in 1960 with a bachelor’s in math and physics and received his commission as a second lieutenant. Funderburk went on to serve 33 years and he retired as a colonel in 1991. He spent 12 years with the Illinois Institute of Technology Research Institute and five years with Portal Dynamics before retiring for good.

At 82 he enjoys reading science fiction. He belongs to the Decatur chapter of the Vietnam Veterans Association, the American Legion and Civitan International.

Funderburk shared his thoughts on this nation’s commemoration of 50 years since the Vietnam War.

“Nationally I really haven’t seen much (of a commemoration). Maybe I’m not looking at the right places,” he said. “Although I was not one of the recipients of hate for returning veterans, I know many people who were. And they’re owed a huge apology and you’re not going to get it from the mob. That’s what they are.”

Editor’s note: This is the 288th in a series of articles about Vietnam veterans as the United States commemorates the 50th anniversary of the Vietnam War.