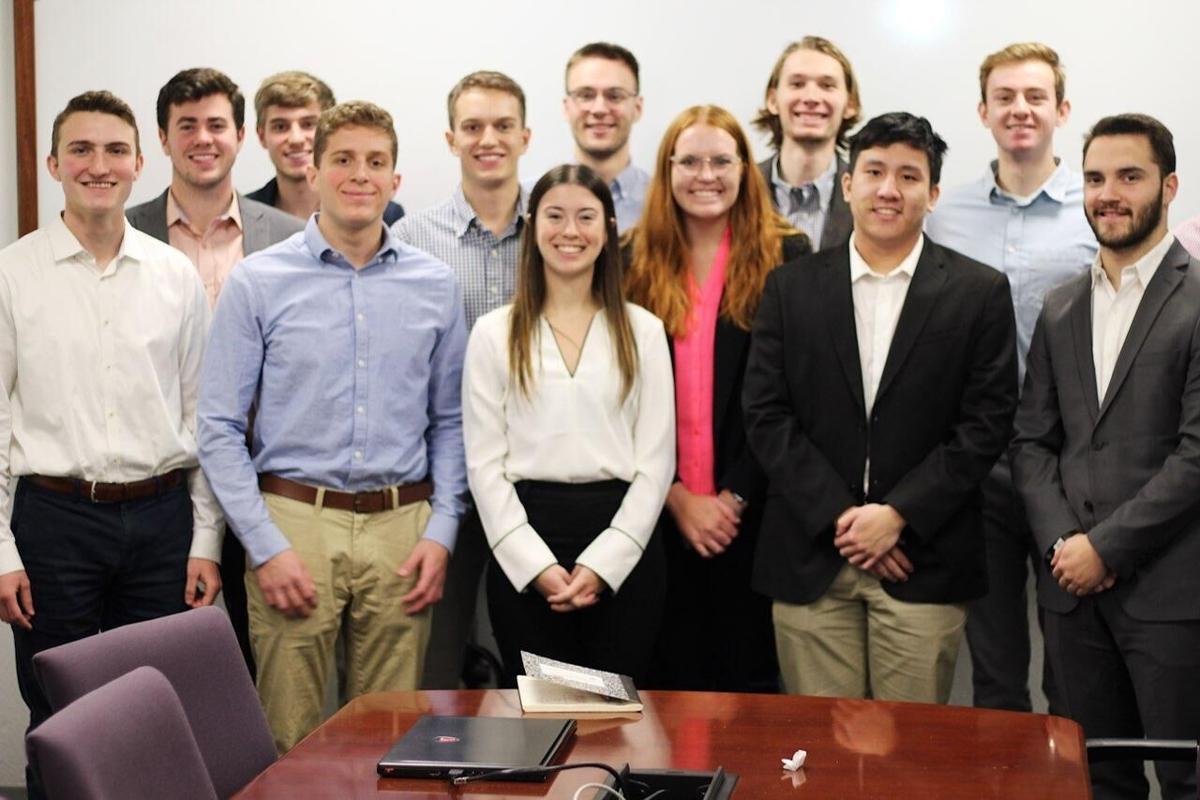 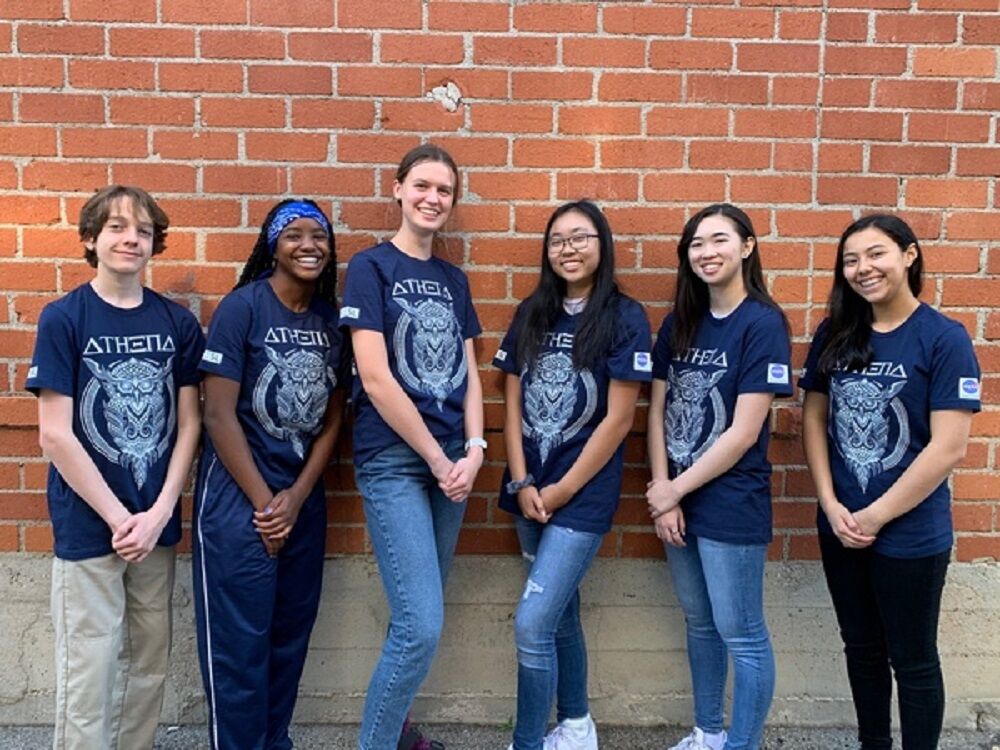 After eight months of late nights writing reports, early morning presentations to NASA rocketry experts, and weekends spent building, testing, flying, and perfecting their machines, the mission is complete for the 54 teams of the 2020 NASA Student Launch competition. The category and overall winners were announced virtually July 23. Vanderbilt Aerospace Design Lab from Vanderbilt University claimed top honors for the seventh time in the last eight years.

“This year’s teams showed true innovation and determination as they tackled the new payload challenge and the unconventional methods we had to employ to complete the competition,” said Fred Kepner, an education program specialist and lead for Student Launch at Marshall Space Flight Center, host of the competition. “Despite the unique obstacles they faced this year, their commitment to technical excellence and carrying on in the spirit of the competition never wavered.”

Although the annual launch finale event was canceled due to the COVID-19 pandemic, teams were still able to complete most of the design, building and testing portions of the competition.

NASA Student Launch challenges middle school, high school, college and university teams from across the United States to build and fly a high-powered amateur rocket carrying a complex payload to over 4,000 feet above the ground. The rocket then must descend and land safely before its scientific or engineering payload can begin its work. This year’s competition drew teams from 19 states and Puerto Rico.

College and university teams developed payloads to navigate to a designated sample site, retrieve a simulated sample of planetary ice, and navigate at least 10 feet away from the site with the sample stored safely aboard. How they tackled the challenge was up to them. Middle and high school teams could elect to attempt the college/university division challenge, or they could propose a scientific or engineering payload of their own curiosity.

The Vanderbilt team will receive a $5,000 award from Marshall industry partner Northrop Grumman. The University of North Carolina at Charlotte finished in second place and will receive a $2,500 award from the National Space Club-Huntsville. The Rookie Award, given to the top new team in the competition, was won by the University of Puerto Rico, Mayagüez Campus. In the middle/high school division, Notre Dame Academy from Los Angeles won the Judge’s Choice Awards – top honors for that division.

The top 10 finishers in the college/university division are:

• University of North Carolina at Charlotte

• University of Alabama in Huntsville

Teams earn points for progress and successes during the eight-month competition, and the team with the most points wins. Awards also are presented in 11 different categories that range from payload design and safety to best social media presence and STEM – science, technology, engineering and mathematics – outreach.

For 20 years, Student Launch has provided a realistic experience to students that resembles the development, test, and operational lifecycle NASA and industry engineers use when developing and operating new hardware. It is one of the seven Artemis Student Challenges.

Marshall’s Office of STEM Engagement manages Student Launch to stimulate innovation and advance NASA’s mission through collaboration with educational institutions and students – the next-generation that will help us explore the Moon and travel even farther to Mars. It also furthers NASA’s goal of attracting and encouraging students to pursue degrees and careers in the STEM fields. NASA’s Human Exploration and Operations Mission Directorate and the Office of STEM Engagement, as well as Northrop Grumman, and the Huntsville chapter of the National Space Club provide funding and leadership for the initiative.