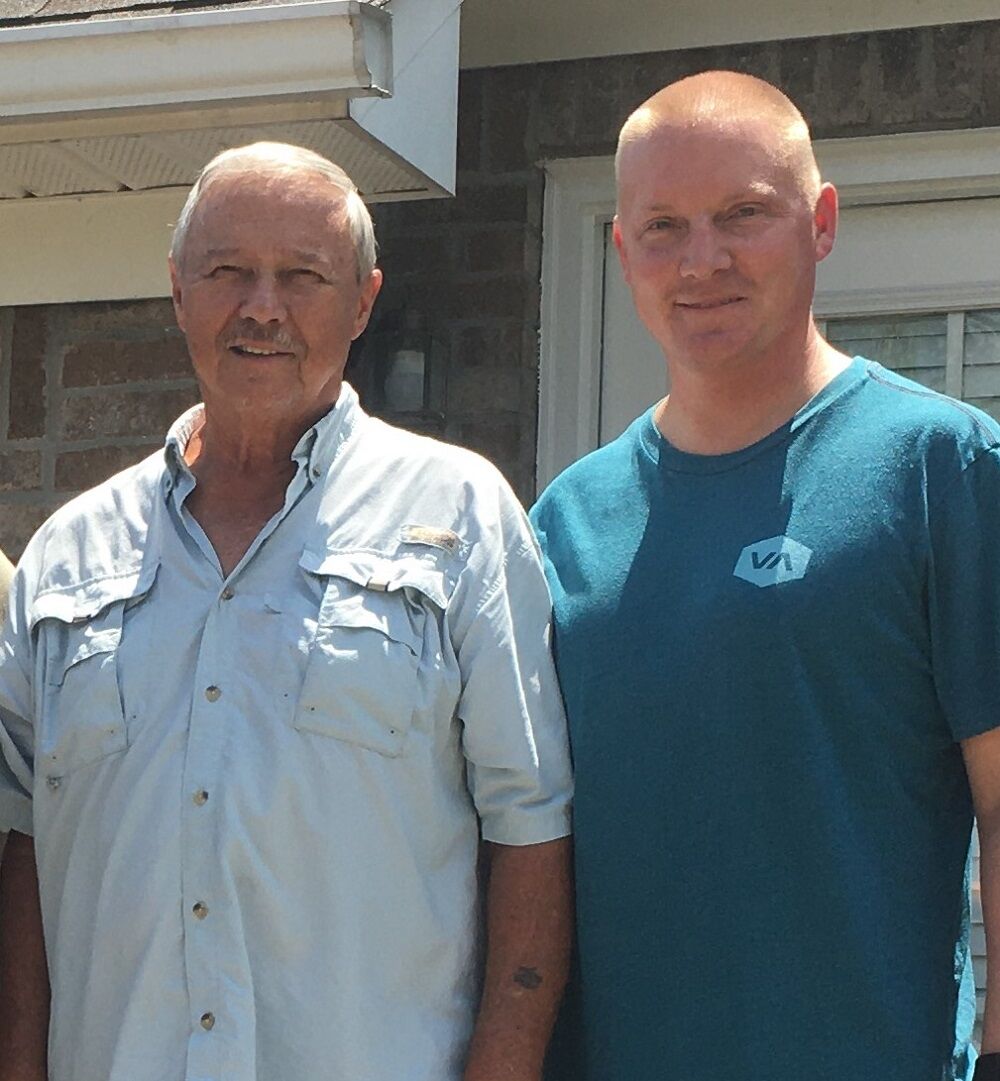 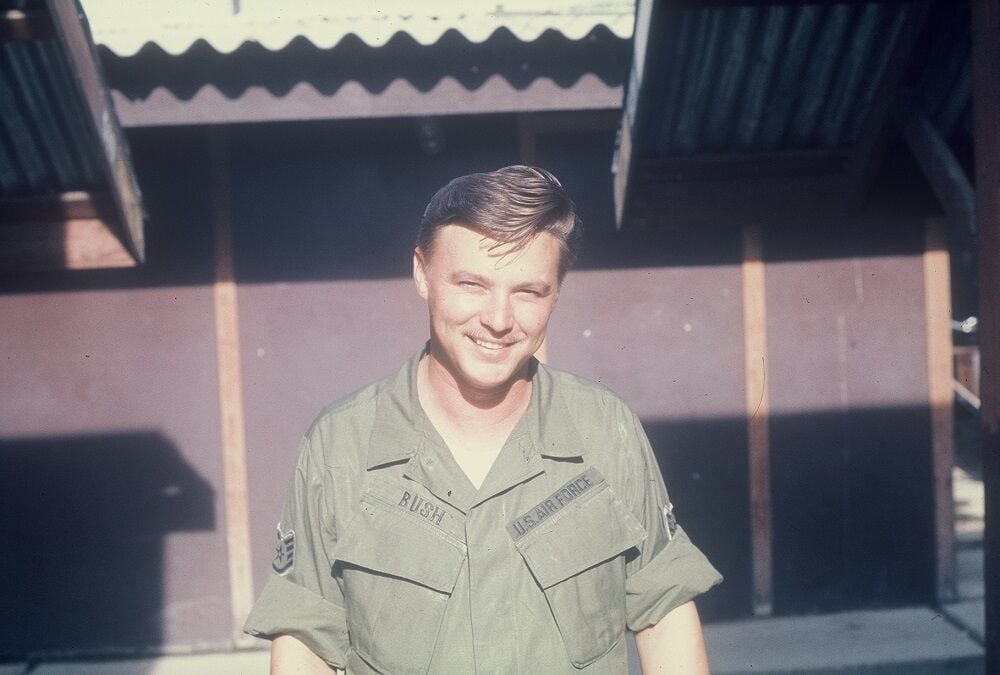 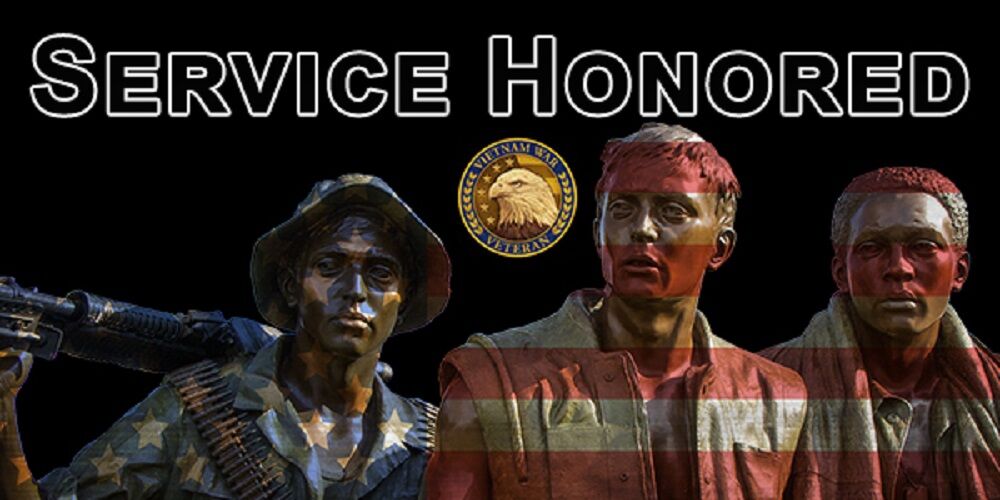 Soldiers coming home from Vietnam typically did not receive a warm welcome home. For James Bush, it was a welcome home he would never forget.

Bush’s service began when he was 17 years old. He remembers hearing about the draft when he was in high school, growing up in the swamps of Alabama.

“I thought if I’m going to get drafted, I might as well sign up,” he said. “I just decided it was best to join up and get away.”

His parents signed his enlistment papers for him. While he wanted to be a Marine like his uncle or a Soldier like his father, his parents were worried about the dangers he would face. Bush ultimately joined the Air Force.

That was the start of 20 years and four months of serving as an airman. Bush said he had an enjoyable career, spending it in the weapons maintenance field and retiring as a chief master sergeant. He went to college over the years, earning a business management degree in June 1986 and earning his master’s in business administration using his G.I. Bill.

His career is filled with memorable moments. One time, he even met President Lyndon B. Johnson and shook his hand. Other memories came from his three tours in Vietnam.

“It was very interesting, and I’m sure everyone has different things to say,” Bush said.

Bush spent his time supporting a Douglas AC-47 Spooky fixed-wing gunship. He remembers his unit working 12 hours on and 12 hours off, seven days a week.

“We didn’t know what day it was,” he said. “It didn’t matter. We just worked one day to another.”

Technology was different in those days. A month after Bush left for Vietnam, his first son was born. He remembers the Red Cross bringing him a note with the good news. He also remembers using the Military Auxiliary Radio System to talk to his wife for just one minute. That was the only minute they had to talk for the entire year he was gone.

“It was a long, lonely year over there, especially with my son being born,” Bush said. “You can’t talk to people, all you can depend on is getting letters.”

Bush said these incidents didn’t scare him. They just gave him caution.

“I was never afraid over there,” he said. “I knew it was my duty to serve my country. I just went along with what was happening and did what I needed to do.”

While Bush felt it was his obligation to serve, he said people didn’t appreciate the war. It wasn’t uncommon for people to jeer at Soldiers in uniform as they came home. Bush experienced this bitterness during his journey home, but when he landed back in Alabama, his experience was different.

“I remember walking off the plane in the terminal and my little boy standing there,” he said. “He knew who I was and came running to me, and he was only a year old. I can still see his face.”

A lot has changed since then. Bush had three sons, who each joined the Army. One of his sons, Sgt. 1st Class Matthew Bush, joined the Army when he was 26. He said during his own deployments, his dad supported him.

“He gave me a lot of advice on how to be safe and what to look out for,” Matthew said. “He said ‘keep your head down.’ That advice was all encompassing.”

Matthew serves with Army Materiel Command at Redstone Arsenal, the same installation his father works at as a contractor supporting the Missile Defense Agency. Matthew’s command will be honoring his father with a pin as part of the Vietnam War Commemoration Program, a token of appreciation decades in the making.

Editor’s note:Service Honored is an ongoing Army Materiel Command series highlighting AMC employees or their family members who served during the Vietnam War. AMC is a partner of the Vietnam War Commemoration Program. To learn more about AMC’s Vietnam veteran recognition program, contact Lt. Col. Travis Nauman at travis.j.nauman.mil@mail.mil or 450-6101.