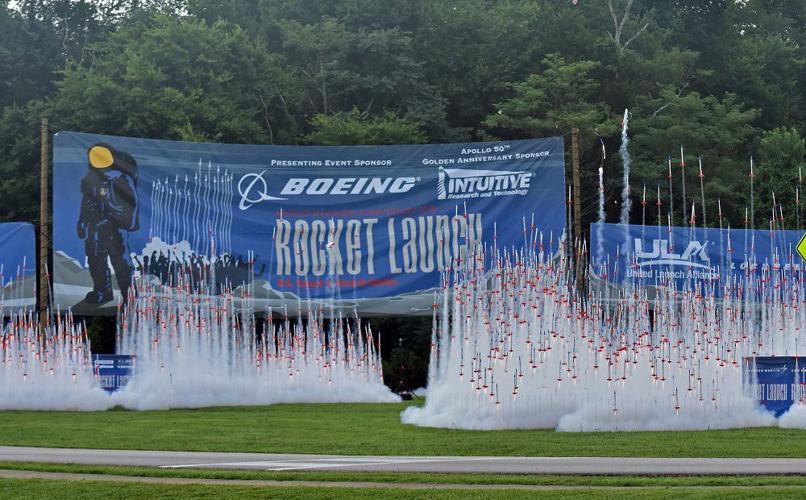 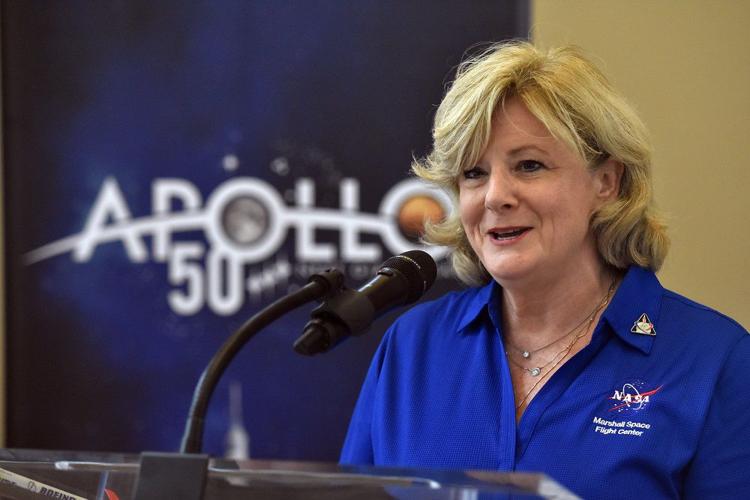 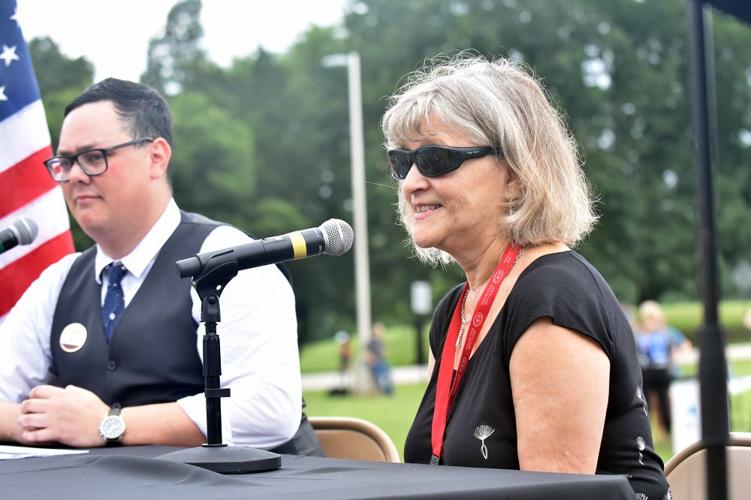 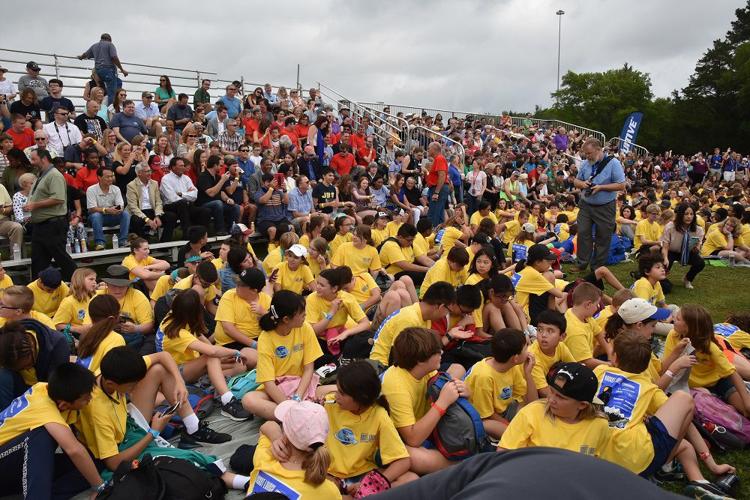 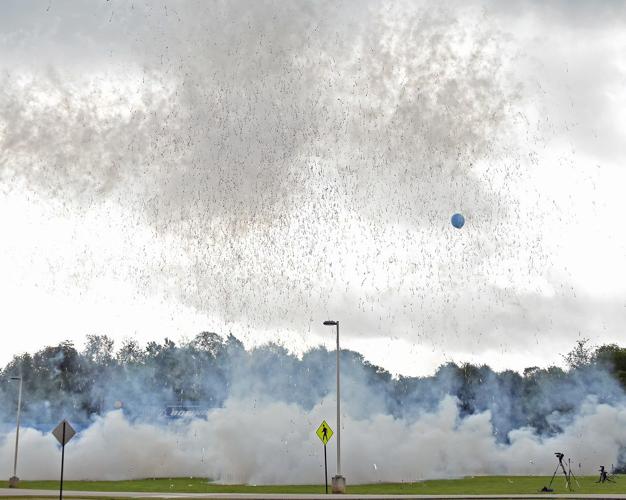 “The Rocket City has rocked the world today.”

The U.S. Space & Rocket Center celebrated the 50th anniversary of the Apollo 11 launch July 16 by launching close to 5,000 rockets in an attempt to break the Guinness Book of World Records’ previous record of 4,231. CEO and Executive Director Deborah Barnhart pointed to the pivotal role that the center played in not only local Apollo events, but its worldwide commemoration. In addition to the record attempt, the center also sponsored the Global Rocket Launch which promoted individual rocket launches across the earth that day.

After liftoff, the focus turned from the past to the future with Marshall Space Flight Center Director Jody Singer holding a briefing on the Artemis program, NASA’s overarching deep space plan. Artemis will include a return to the moon by 2024 and the construction of a lunar gateway space station to ultimately serve as a staging point to Mars. While there have been reports of delays concerning Artemis-1, the first un-crewed flight test scheduled for 2020, Singer said she is confident that NASA will have boots on the moon again by deadline and pointed to the progress being made at NASA’s Michoud Assembly Facility in New Orleans, where key parts of Artemis’ Space Launch System launch vehicle and its Orion crew module are being constructed.

When asked how NASA will recreate the nationwide excitement of Apollo for Artemis, both named for the twin god of the sun and goddess of the moon in Greek mythology, Singer said all 50 states have a combined ownership in the building of SLS and Orion.

“This is the nation’s vehicle,” she said. “It does affect our suppliers, our

business base, our economic benefit and definitely jobs all across the nation.”

Singer said the 50th anniversary of Apollo has given momentum to Artemis in the general public and in Congress and that momentum will help showcase the work performed at Marshall on the national stage.