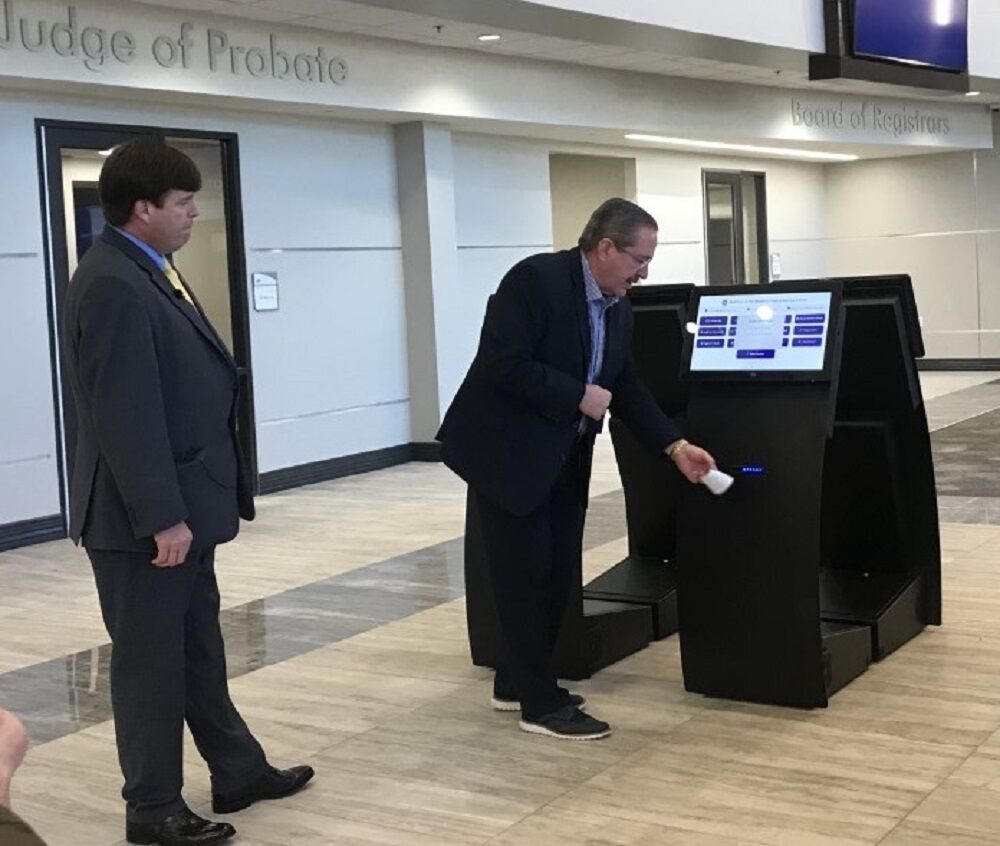 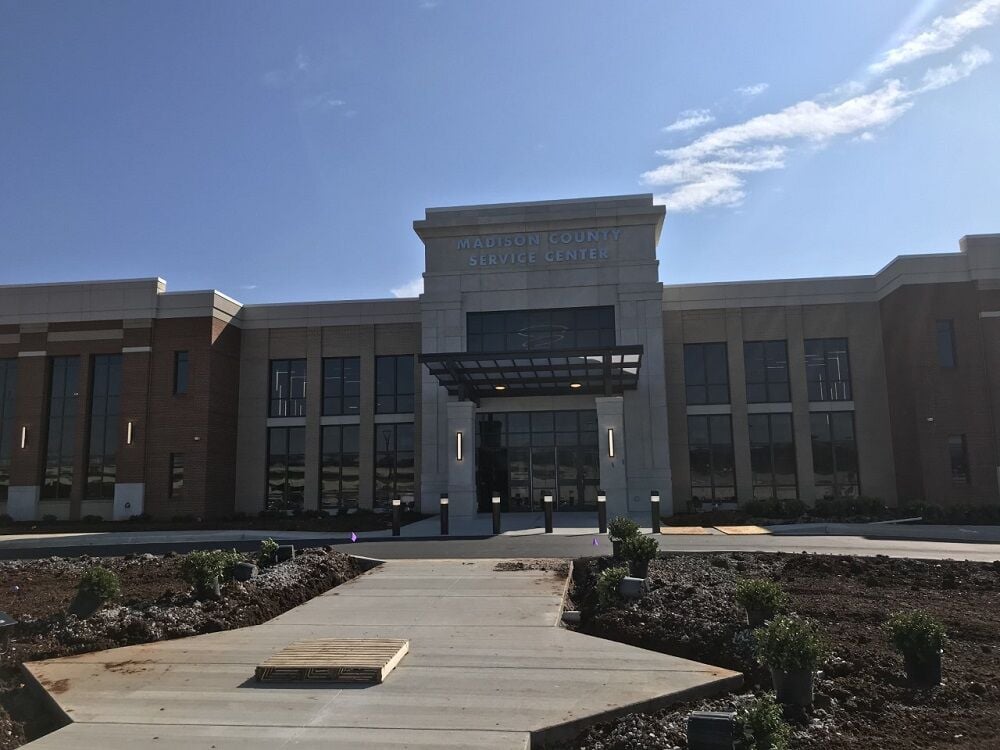 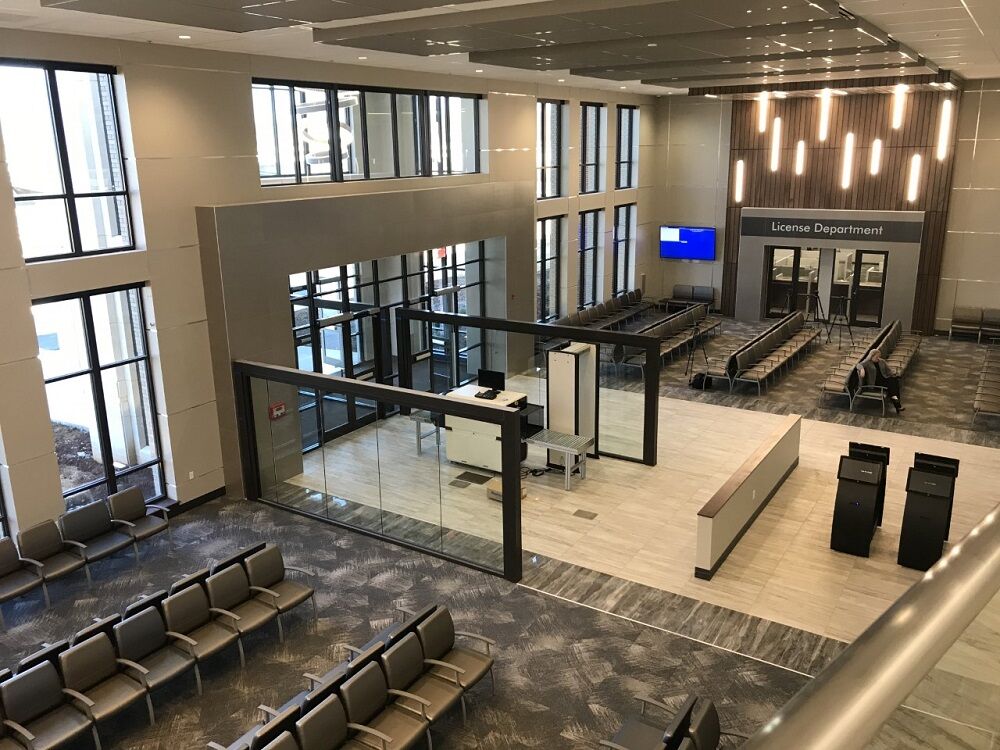 The new service center, set to open on March 1, is a 60,100-square-foot facility where Madison County residents will be able to renew driver’s licenses, apply for passports, register to vote and more.

The project is set to be completed “under budget and ahead of schedule,” according to Strong. The initial budget for the project was set at nearly $14 million, while the final cost totaled just under $11.6 million.

Strong said the project truly began in 2012 when he was elected chairman of the Madison County Commission. The property was purchased in 2019 for $3.3 million and the county contracted Chapman Sisson Architects to design the building and Lee Builders Inc. to complete the construction.

In addition to creating a more streamlined and accessible process for Madison County residents, the new facility will free up space in the Courthouse that was previously used by the six departments. The tax assessor, sales tax and board of registrars have already moved to their new location, and the moving schedule for the other three departments is as follows: tax collector, Feb. 16-18; license department, Feb. 19-24; and probate judge, Feb. 22-25. The Madison, Parkway Place Mall and Bailey Cove license satellite offices will still be open.

Strong said that moving the six departments out of the courthouse will allow that space to truly function as a judicial branch, with larger courtrooms to support grand juries and generally guarantee a more expeditious process, continuing to protect residents’ Sixth Amendment right to a fair and speedy trial.

“Right now, practically every square inch of that courtroom is being utilized,” Strong said. “We will move over approximately 175 employees, freeing up spaces from these departments. … We will move the entire district attorney staff back into the Courthouse.”

The new facility boasts 350 parking spaces, a bus stop and several bike racks so that it is as accessible as possible.

Upon entering the building, individuals will step through a metal detector and all bags will be checked. Then, there are four touch-screen kiosks where residents may select the service they need. Individuals will be given a list of required documentation to complete the service and a number stating their place in line. When it is their turn to be serviced, the number is announced over a loudspeaker and also appears on the four televisions around the waiting area.

The kiosk system was designed to step in when employees cannot, communicating clearly with residents so they are prepared with all of the information they need when it is time to complete their task.

The facility will also have a sophisticated IT department, breakrooms, conference rooms and office spaces designed with the unique needs of each department in mind. Strong feels confident that the facility will have the functionality to address the needs of an ever-growing Madison County.

“This right here will create a convenient and centralized location in Madison County for residents,” Strong said.

He also thanked Madison County commissioners since 2012 that worked to save money for the new facility. “It doesn’t work without good commissioners that have a vision and understand the objective that we’re seeking for the people of Madison County,” Strong said.