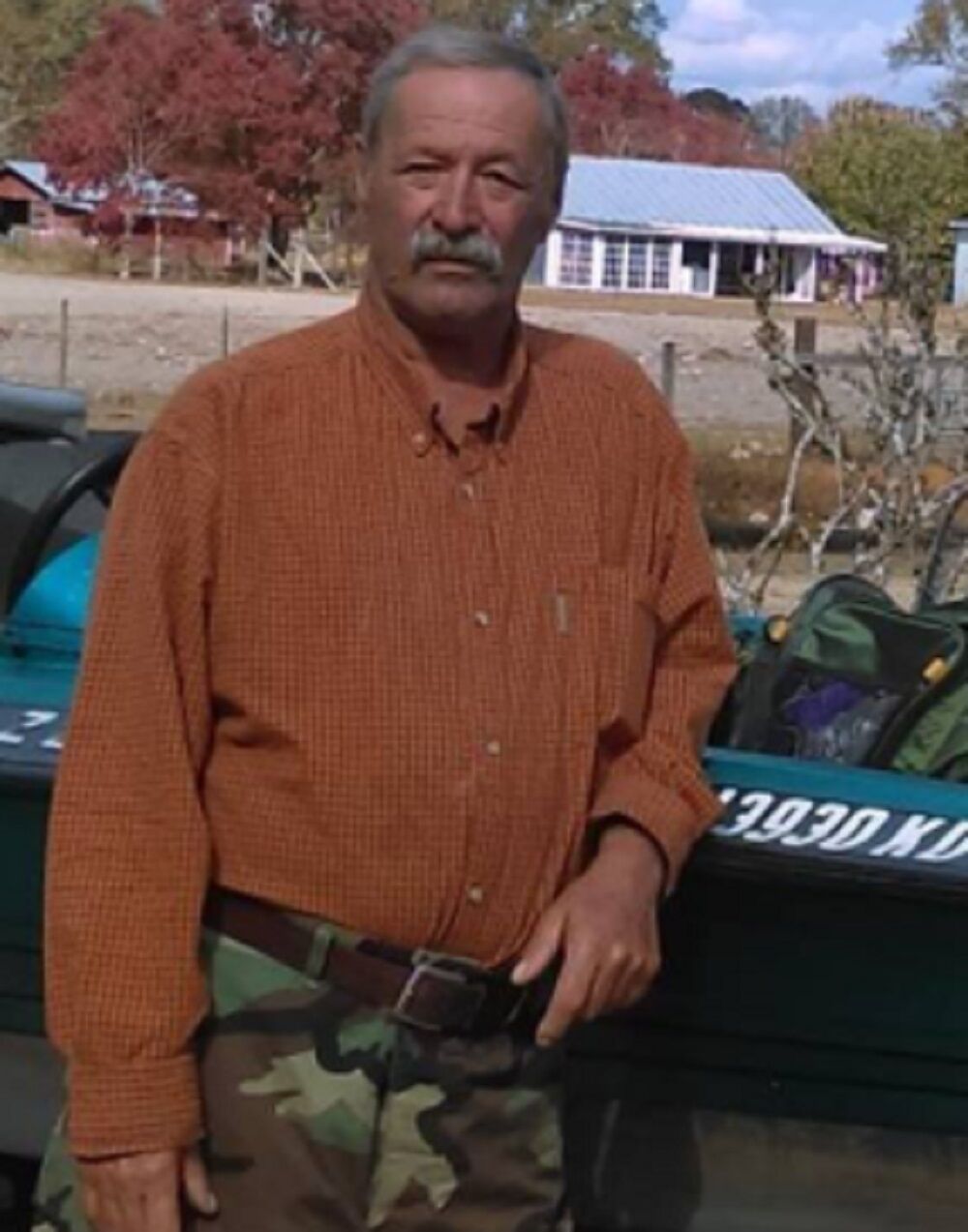 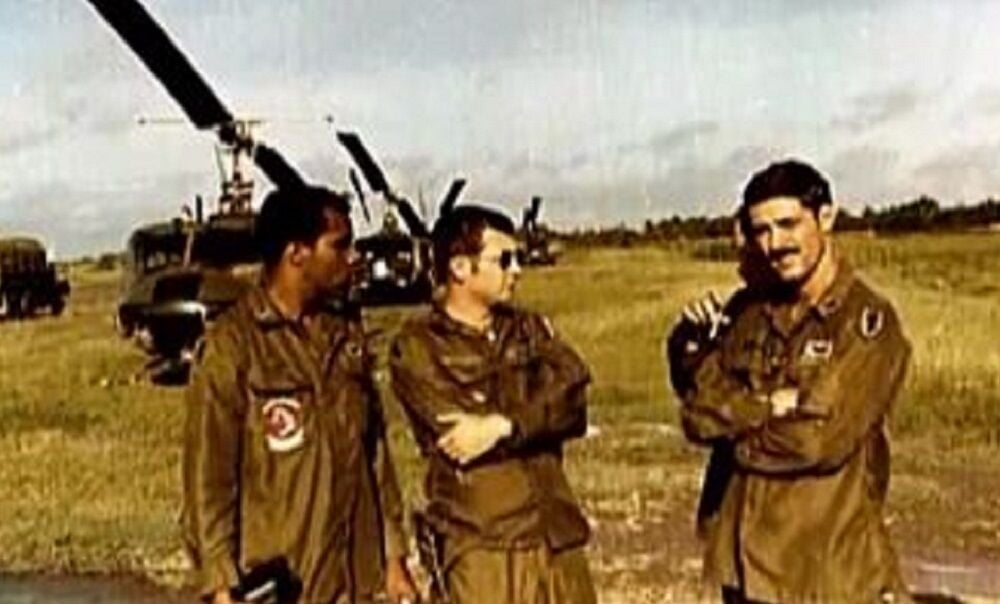 This was love at first sight. In 1963 the 12-year-old son of a veteran Soldier was impressed by the first Huey helicopter he saw at Armed Forces Day in Okinawa.

After riding in it, Larry Castagneto made a decision.

Castagneto flew Hueys on combat assault missions as an Army pilot in Vietnam from 1970-71. He was assigned to the 162nd Assault Helicopter Company, 13th Combat Aviation Battalion, 1st Aviation Brigade in Can Tho. He flew 850 combat hours in C-model gunships in the Mekong Delta from November 1970 to November 1971.

He received 27 Air Medals with V devices for valor, and a Bronze Star.

“We would generally go out with two gunships and seven slicks (troop transport Hueys),” he said of the combat assaults into hostile landing zones. “Our job was to search, find and destroy. That’s what we did. And we generally got into hostile fire every day.”

They supported troops on the ground with whatever was needed. “And some of those missions took us into Cambodia and Laos,” Castagneto said. “Twenty-four hours a day, seven days a week. Whenever they called, we came. In all weather conditions, too. And we didn’t have all that nice technology they have today, like night vision goggles. It was all flying by the seat of your pants.

“We faced hostile fire every day. I took many, many, many hits. And I was shot down three times. It was like if somebody didn’t shoot at us for a day we thought the war was over. That’s what it was like.”

He pointed out that his friend Joe Galloway, noted author of “We Were Soldiers,” said Army aviators in Vietnam earned their nickname of “God’s own lunatics.”

Castagneto resides in Webb, a Houston County town which is near Fort Rucker where he spent much of Army career. He retired in 2012 as a chief warrant officer four at Fort Rucker as the command warrant for the 13th Aviation Regiment, descendent of his Vietnam unit. He served 42 years, including 22 years active duty and 20 reserve. Castagneto initially left active duty in 1979 but got recalled three times through the years. He was recalled from the reserve in 2003 and served in Iraq in 2005-06.

When he returned home from Vietnam in 1971, he saw antiwar demonstrators at airports. They called him names and spat on him.

“As time goes on, you don’t think about all the hard times, the bad times,” he said of his Vietnam service. “You think about the camaraderie, the care and love you had for each other. To the combat Soldier it’s no red, white and blue, apple pie and Chevrolet, it’s just being there taking care of each other, trying to help each other get home.”

After Vietnam he went to Fort Rucker, where he would spend almost 20 years as an instructor pilot and test examiner. He was at Fort Rucker from 1975-85, 1989-90 and returned in 2008. In 1976 he was in the seven-member group that developed and tested the Army’s night vision goggle program.

Castagneto was born at Fort Dix, New Jersey, the oldest of three children – two boys and one girl – of an Army drill sergeant. His father, retired Sgt. Maj. Joseph Castagneto, 96, a World War II veteran, resides in the Birmingham area. His mother, Loretta, died in 2003. The family resided in Huntsville while his father was assigned to the then Missile Command. He finished Westlawn Middle School and was halfway through his junior year at the old Butler High School when his father was transferred to Satellite Beach, Florida, in 1967 as MICOM’s first sergeant at the liaison office at Patrick Air Force Base and Cape Kennedy in support of the space program.

He was going to school and working when he decided to take a summer semester off in 1969 and got reclassified for the draft. He joined the Army planning to become a pilot. He finished flight training at Fort Wolters, Texas, and Fort Rucker in 1970 and became a warrant officer and Army aviator. He was 20 when he went to Vietnam that November and he returned home a year later as a chief warrant officer two.

Castagneto, 70, and his wife of 25 years, Tamara, reside in Webb on their 14-acre ranch which has seven horses. He enjoys fishing, playing golf and taking care of the ranch. From his previous marriage he has three daughters, two sons and seven grandchildren with a great-grandchild expected within five months.

“I think it’s great,” he said. “Many Americans served over there, died over there. And we appreciate that they honor them. Many came back injured, wounded. I have neuropathy in my hand. We’re still dying from it today. On average we’re losing about 250 Army Vietnam helicopter pilots a year now.”

Editor’s note: This is the 303rd in a series of articles about Vietnam veterans as the United States commemorates the 50th anniversary of the Vietnam War.