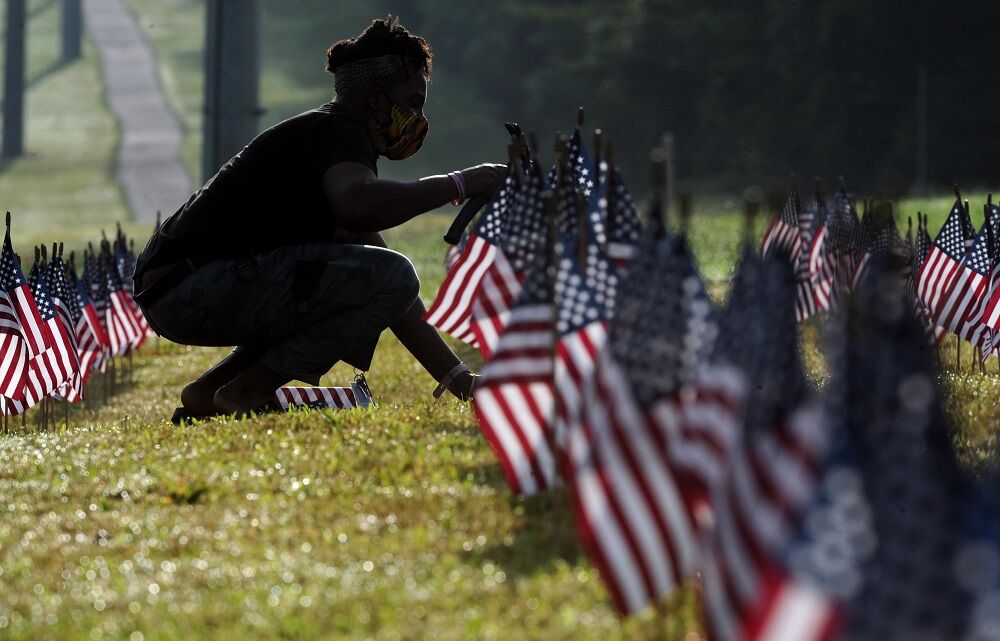 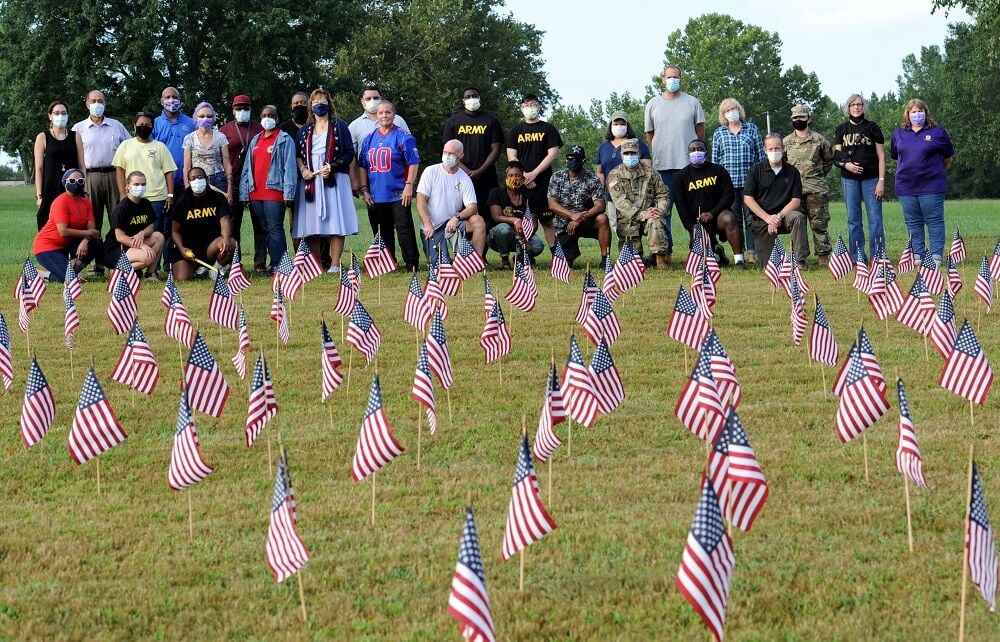 If you drive by Fox Army Health Center during September, you’ll see 660 American flags displayed in front of it. The display is to raise awareness about suicide prevention.

“The flags are set up in a battalion formation to signify the impact of this significant number of suicides on the military,” Susan Landgraff, a social worker at Fox, said. “We want each flag to represent a military person who will die this month by suicide. We want people to look at these flags and grasp the seriousness of suicide, especially on the military population.”

She added in 2018, according to the Department of Defense, 325 active duty servicemembers died from suicide, which was the highest number of deaths since the DOD began collecting the information in 2001.

The math is chilling.

“We definitely want people to know that help is always available,” Landgraff said. “People can call these numbers any time of day or night. They can talk to someone anonymously for themselves or get advice for someone they know that might be considering suicide.”

Some common warning signs that someone may be suicidal include verbalizing that they want to end their life, expressing that they feel hopeless, or showing an increased anxiety or agitation.

Other signs include a significant change in mood, an increase in the use of drugs or alcohol, withdrawing from family and friends, and obtaining the means to commit suicide, according to Landgraff.

“For general guidance, if a person suspects that someone is suicidal they can offer help with the ACE acronym,” she said.

“Ask – Directly ask the person if they are thinking of harming or killing themselves.

“Care – Remove any means of self-harm, actively listen to the person.

“Escort – Never leave the person alone, and escort them to the chain of command, a chaplain, a behavioral health professional, or primary healthcare provider.”