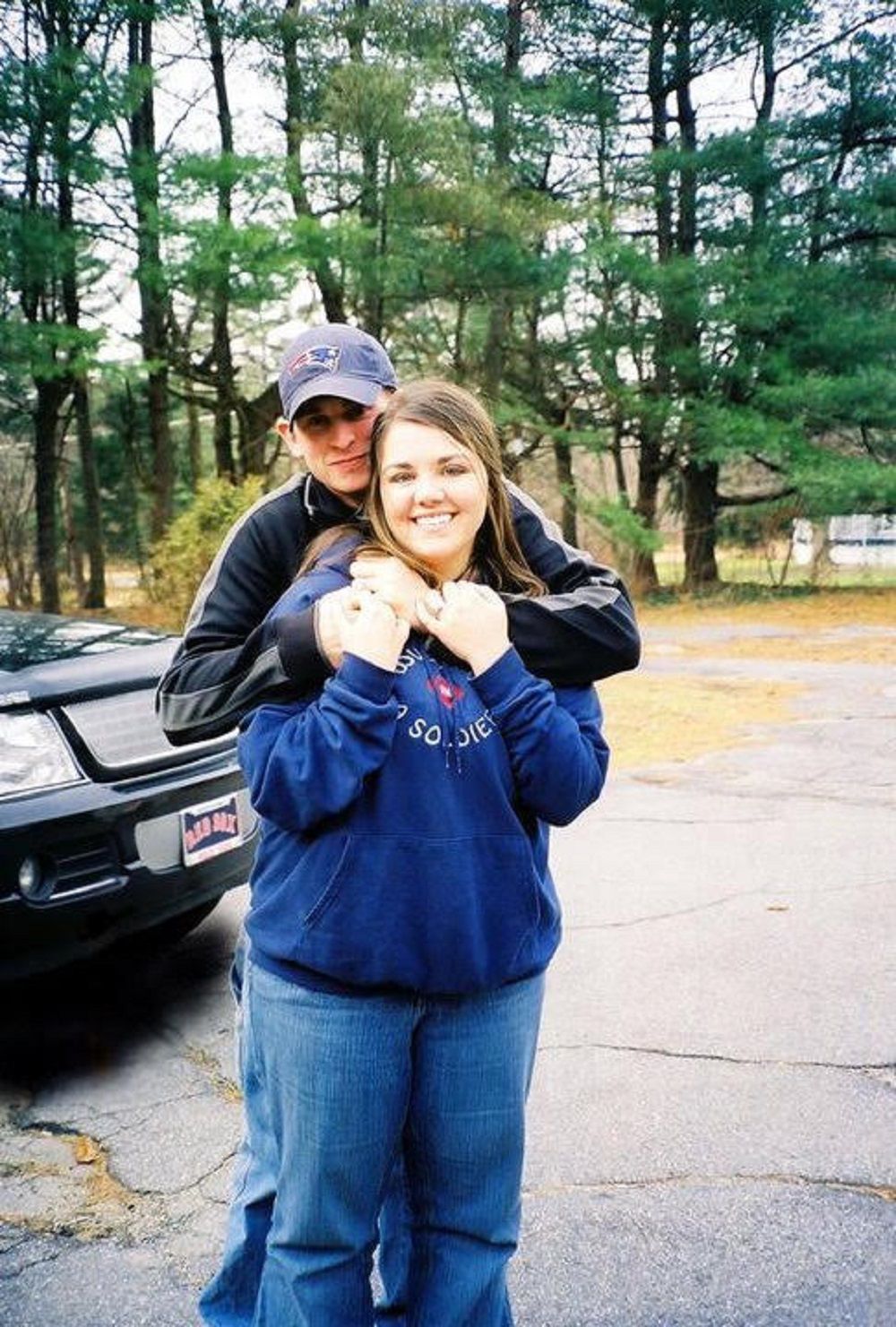 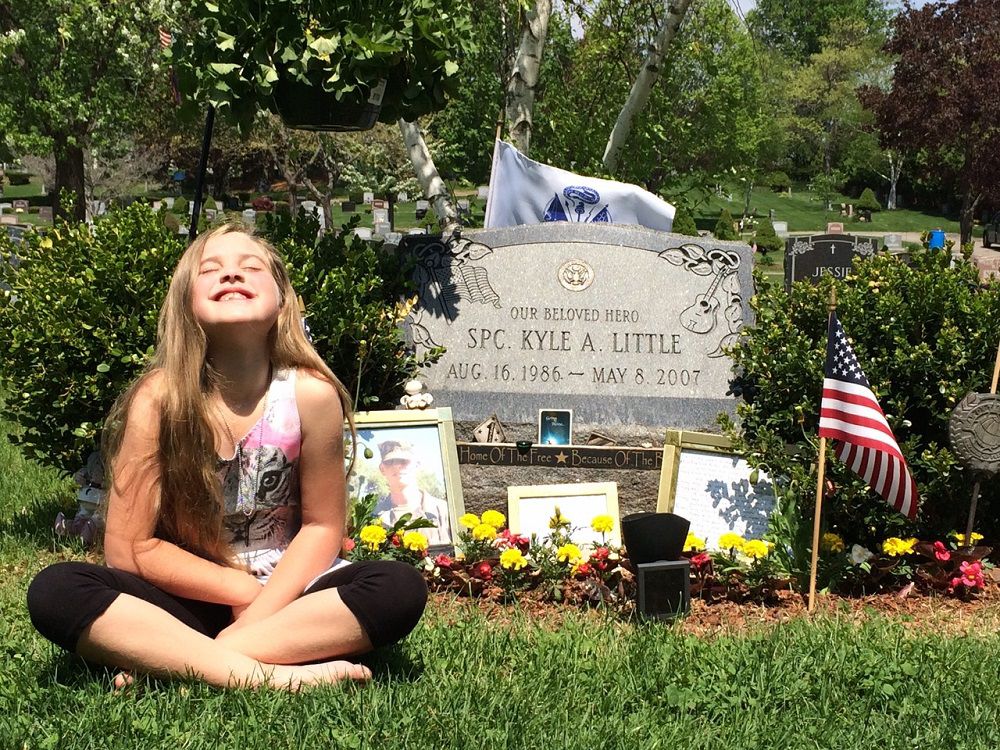 Tiffany Little did everything she could not to be a single parent.

It was important to her, but life doesn’t always listen.

She was three months pregnant when she learned her husband, Spc. Kyle Little, was killed in Iraq during his second deployment.

“That morning that he died, I was at work,” Little said. “I had had a dream about if something were to happen to him that I should name our child after him regardless of the gender – and it was Kyle or Kylee like right then. Then about four hours later, I found out he had passed away.”

Kyle was from West Boylston. It’s in Worchester County, Massachusetts, and has a population of about 8,000, according to the 2010 Census.

“He was not like the other kids,” she said. “He kind of did what he wanted to do. Case in point, he ended up dropping out of high school to get his GED to serve in the military earlier than most kids would have because of 9/11.”

Little added, he always wanted to be someone who could be called a hero.

The first couple of years after Kyle’s death were difficult.

“I never in my entire life wanted to be a single parent,” she said. “And God just had a different plan for me. Sometimes I was not so happy about it, but I was very lucky to have (Kylee) and have a reminder of him on a daily basis.”

She said she was told not to move within the first year, but she was 25, pregnant, and her parents were only four hours away in Alabama.

“So I did make the choice to move to Hartselle specifically. I did some research, and this is where I wanted to be.”

She’s lived in Hartselle for 13 years now, which after growing up in a military family, is the longest she’s ever lived in one place.

Little said she repressed her grief while she was pregnant with Kylee and didn’t deal with the emotions until after her daughter was born.

For the first couple years of Kylee’s life, the grief she felt would come in waves, but she quickly set to work on rebuilding her life and establishing a foundation.

Things move quickly when your spouse dies in the military. Little said the next day after Kyle died, she had to get a new ID card, deal with life insurance, and a myriad of other necessities.

“I’m very fortunate compared to maybe some others,” she said. “My dad is a retired Marine, and he was a realtor. And, my stepmom, Karen, was a loan officer for 20-some-odd years. So I was fortunate to have the people I needed to get that stability in the right way.”

With the help of her dad and stepmom, she navigated through the decisions she had to make and eventually bought a home.

“It took me, probably, about a year to feel at home in that house,” she said.

She got involved in the community and partook in the services offered by the Survivors Outreach Program at Redstone. She met with other widows for a while and had a support group with the post’s chaplains “but, then as with all great things, that kind of petered out after a while, but Kerrie Branson (SOS coordinator for Redstone Arsenal) does do amazing things like keeping up with all of us and giving us opportunities to get together.”

Those opportunities and her new foundation in Hartselle helped.

“I’m part of my community, and that always helps you,” she said. “There’s something in serving others when you’ve had struggles in your own life to keep you grounded and not wallowing in despair, so to speak.”

When her daughter was getting ready to start kindergarten, it was time to decide what she was going to do with the rest of her life.

She talked to Branson and weighed her options and decided to become a massage therapist.

“I always wanted to be a massage therapist – like always – since I was probably 10 before I knew that’s what they were called,” she said.

Right after getting her license Little opened her practice, called Gold Star Therapies – “because it was his death that gave me the benefits to be able to go to school.”

Today she has grown the practice to include four other therapists.

Little also remarried and sold the first house to move into a larger one a couple of streets over.

And as life would have it, her husband, Arron Wilcox, who deployed twice to Iraq, was also the person who originally introduced her and Kyle.

“You know it’s not easy,” she said. “None of it’s easy. I definitely think that God, or the universe, or whatever you believe in, definitely grooms you for the next thing that’s coming in your life.”