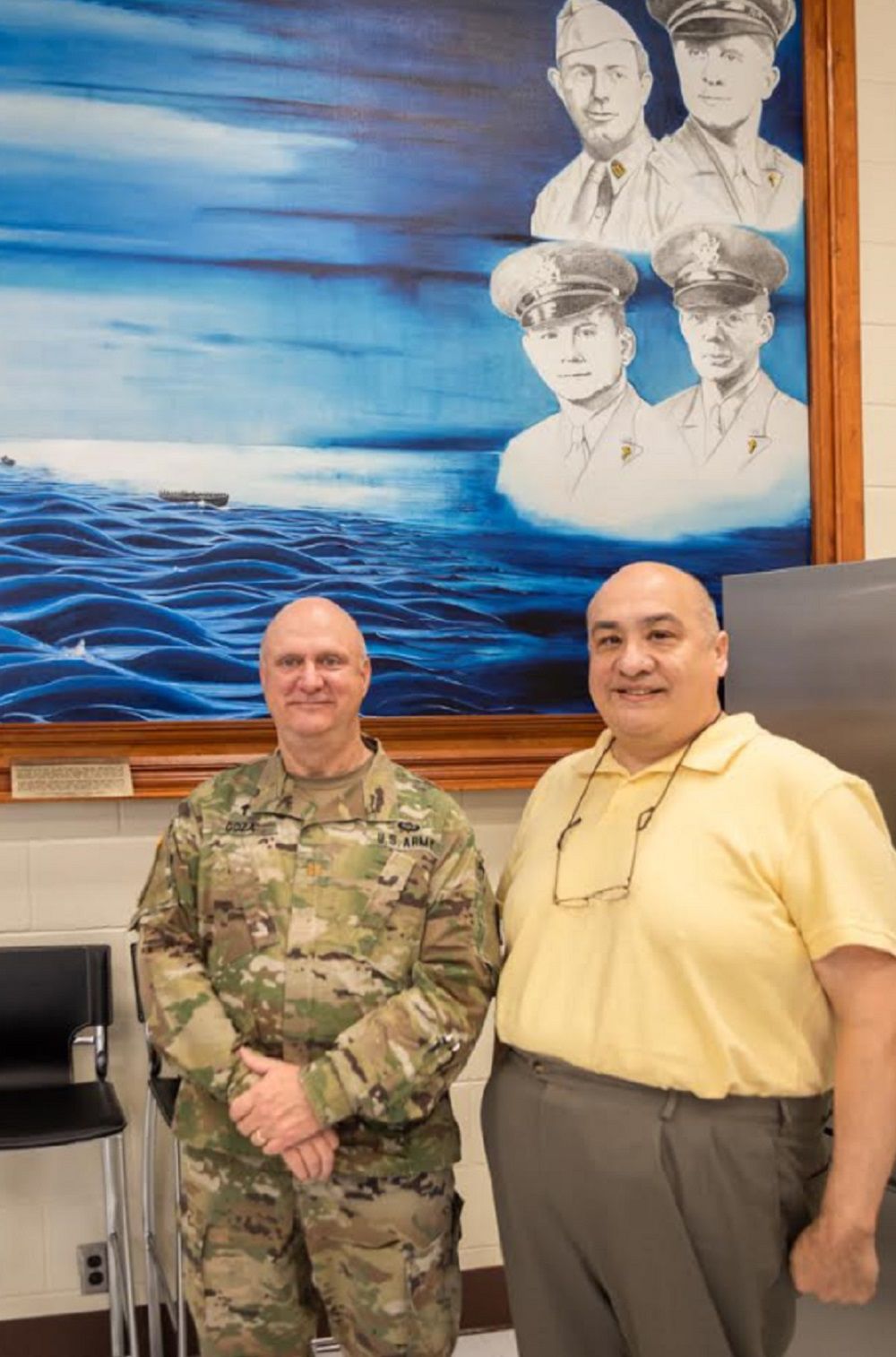 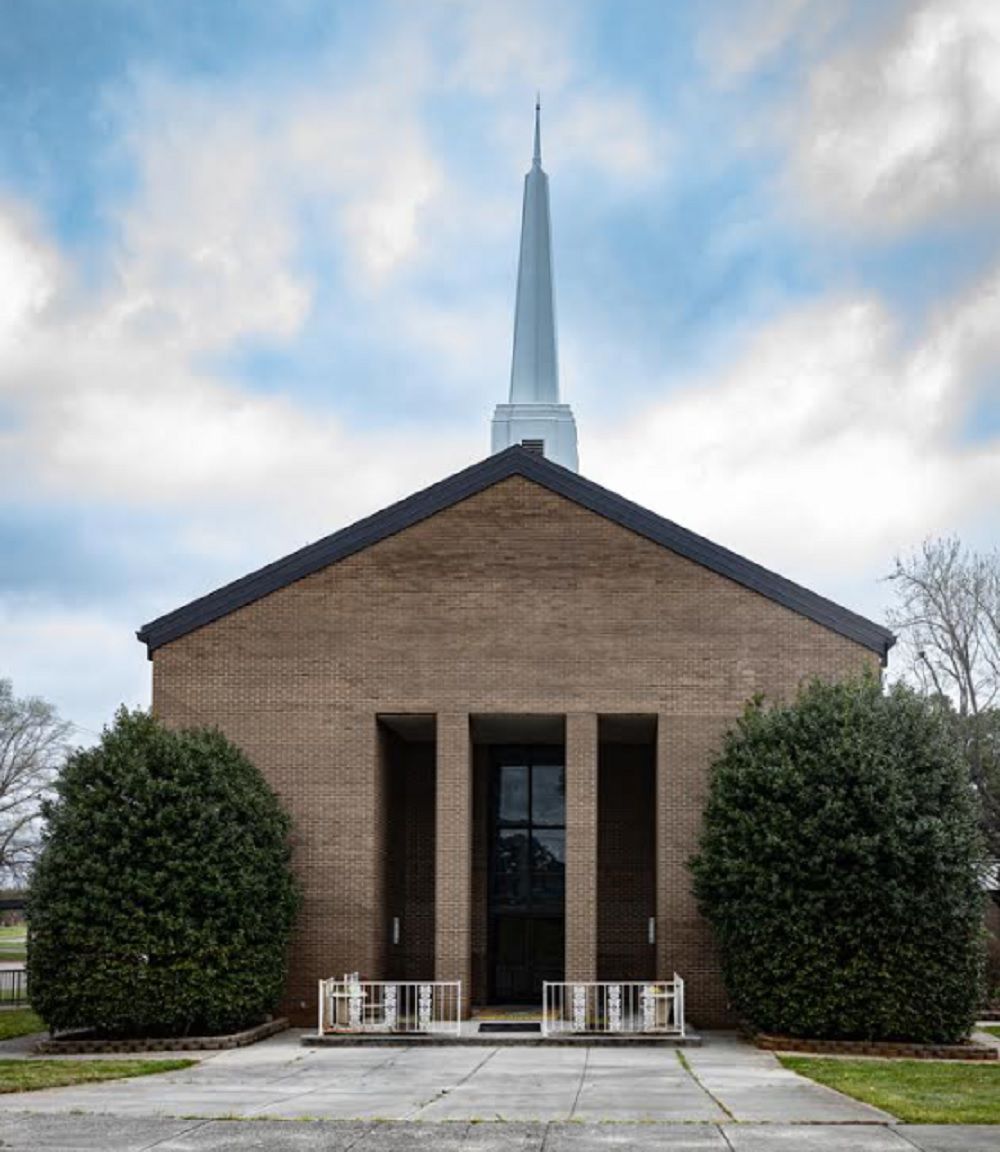 That’s the one-word answer Maj. Christian Goza, the Garrison deputy chaplain, gave when he was asked what he was seeing from the people who use the chaplain services.

He went on to say it wasn’t a specific fear like getting sick or not having enough food, and he said it was more a fear of the unknown and the changes they are seeing take place every day.

As of 12:45 p.m. Friday, the Bicentennial Chapel is closed, but that doesn’t mean the staff and the services they provide are unavailable.

It’s a new challenge for the chaplain team on Redstone. How do you serve a group of people when you can’t get close to them, you can’t really see them in person, and a lot of them are self-isolating?

Before COVID-19, Goza said the chapel would usually serve about 350 people among the Catholic and Protestant believers on post, but that number has been declining since the outbreak.

“Our chapel community here … the majority of them are above 60,” Goza said, which puts a large percentage of patrons in the high-risk age group for COVID-19.

Couple that with the women’s groups, men’s groups and youth groups who are also self-isolating, and you have to find new ways to reach people.

Zoom is a digital platform that allows for video meetings to take place using the Internet. Leon added they were also using Facebook groups and Facebook Live to deliver messages and connect in other ways to various groups.

And they are using the telephone.

“I think I’ve been on the phone with four parishioners today,” Leon said. “I can’t remember the last time I picked up a phone and talked to someone.”

The message they’re sharing with people is a positive one.

“Because we come from a faith perspective,” Leon said. “We talk about how we have a God who wasn’t caught off guard by the coronavirus.”

Goza added that there is a positive side to families being forced to spend time together. He said that the families who go through this struggle together will come out with a stronger bond than when they began.

“It creates a strengthening and a bond in a family that we haven’t had in years,” Goza said.