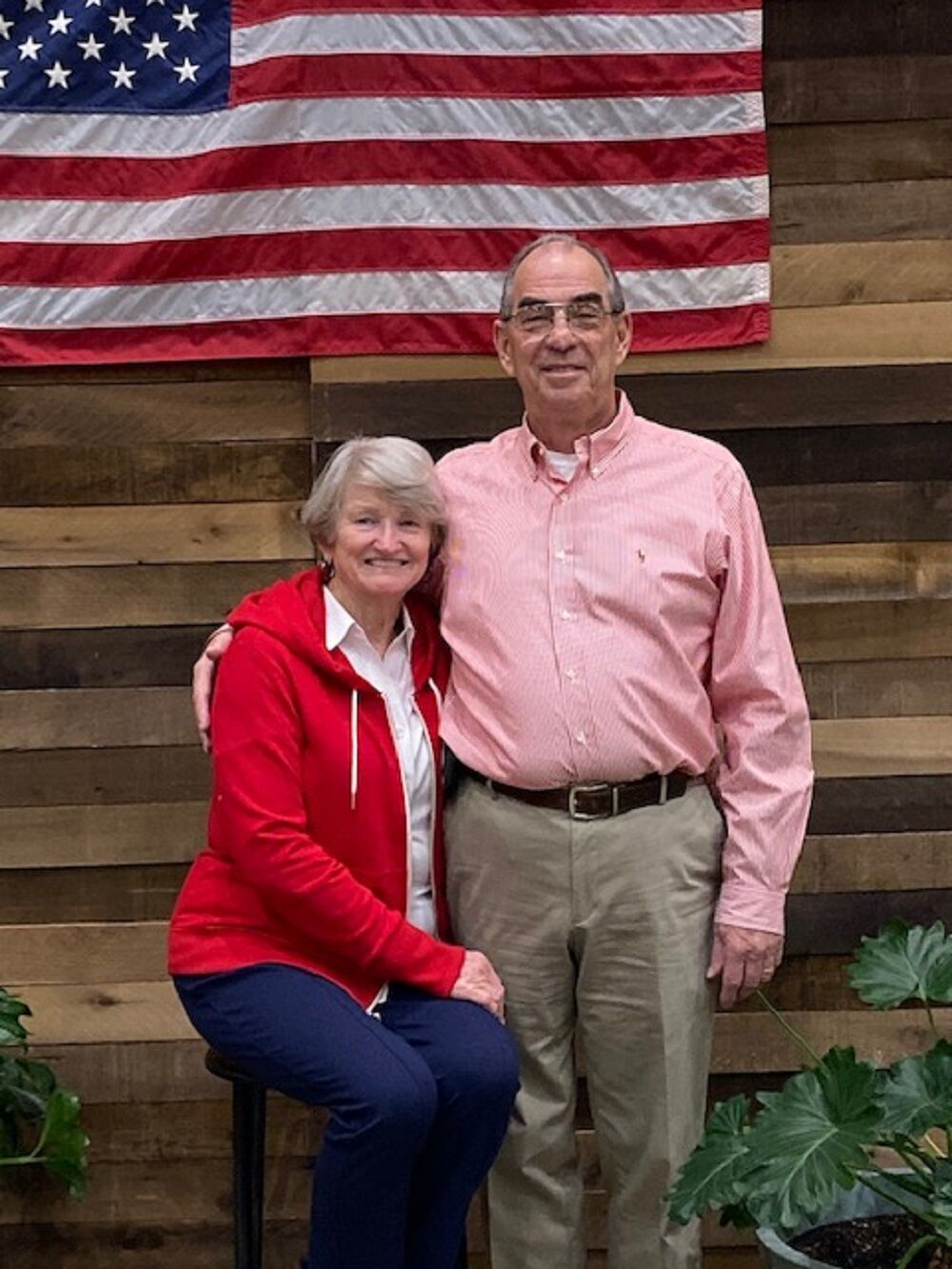 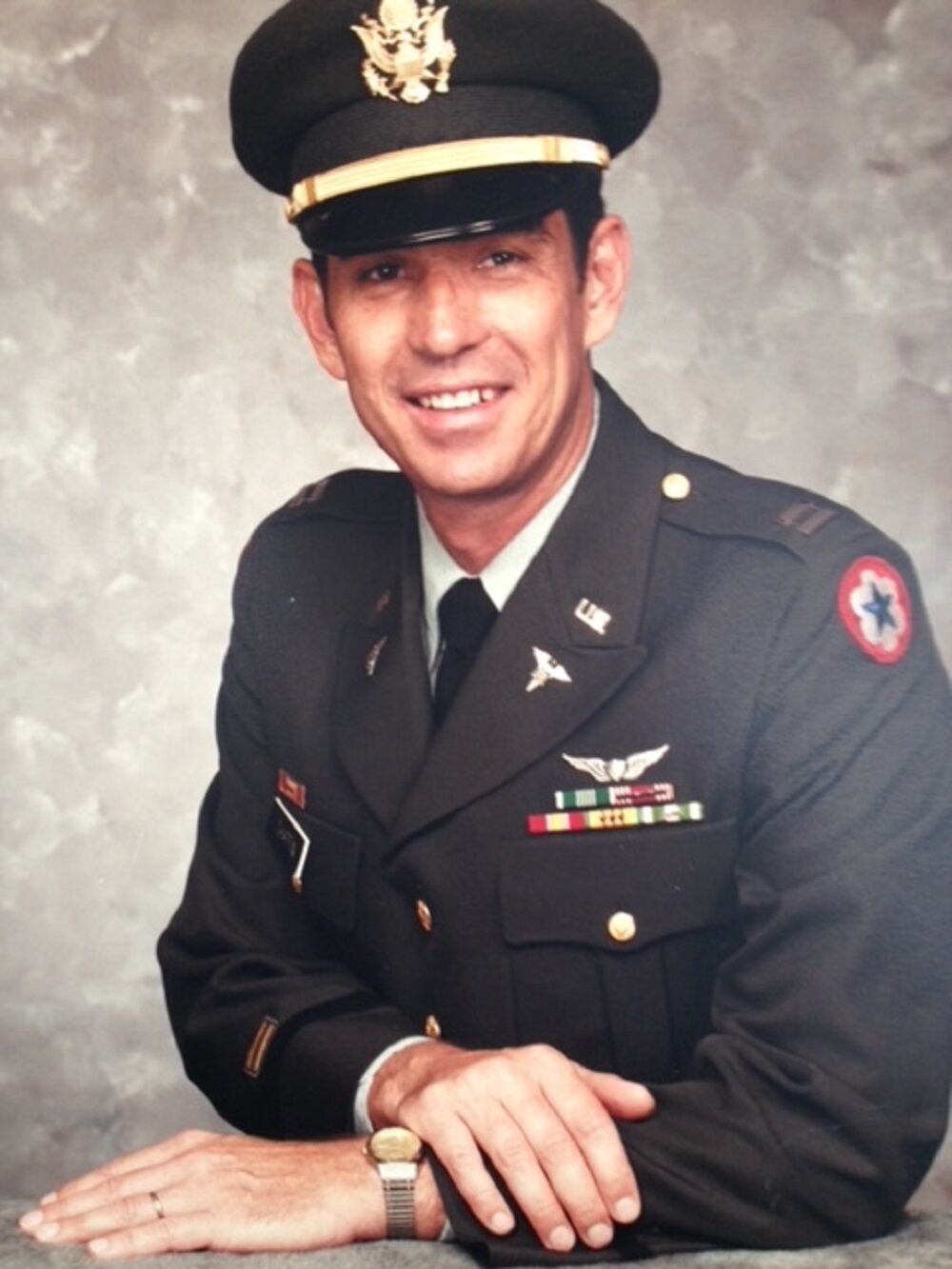 Spc. 5 Bill Chaffin arrived in Vietnam in August 1967 and was assigned to the Automatic Secure Voice Communications Company, 1st Signal Brigade, in Saigon. He found the first five months of his yearlong tour to be peaceful. But everything changed in January 1968.

After the Tet Offensive, he spent the next month behind sandbags with a helmet and armed with a rifle watching for a possible enemy attack on the perimeter of the headquarters compound. The Soldiers stayed on alert for the rest of his tour which ended in June 1968.

“That was the day (Jan. 31, 1968) our lives changed in Vietnam,” Chaffin said, recalling the onset of the enemy’s Tet Offensive. “It was like being in a park you could never go home from to all of a sudden it’s a war zone.”

The then 20-year-old was a fixed ciphony repairman. These Soldiers provided 24-hour support of the cryptographic communications machines, enabling leaders to talk with Washington over secure voice equipment.

His company had 25 Soldiers who worked around the clock in three shifts. Their building was right next to the Military Assistance Command, Vietnam headquarters. Cryptographic communications machines were located throughout Vietnam, including the homes of Gen. William Westmoreland and the U.S. ambassador.

“Before Tet Offensive, you talk about some easy duty 24 hours a day. This was a three-man team,” Chaffin, who had a three-month assignment in Long Binh, said. “We had a phone line that went from the command headquarters to our room in the hooch where we were located. We had to have one Soldier near the phone. The other two could do whatever they wanted. So that was about as easy as it got.”

But on the morning of Jan. 31 during the night shift, the Soldiers were awakened by an urgent phone call. The secure communications were down. Everyone had to report to work. Chaffin and the other Soldiers wound up trapped at their Saigon worksite for three days. During the Tet Offensive, the invading Viet Cong troops had attacked the American embassy in Saigon. A satchel charge killed the Marine guard at the gate. The invaders killed everyone in the embassy except a civilian communications man who eluded them by hiding under a desk.

The attack was repelled, and order restored within several days.

“It was like that about three or four days. We were trapped there, could not get back to our barracks. Didn’t have a change of clothes or a toothbrush,” Chaffin said.

He recalls one stressful incident when he was traveling in a jeep at night to Long Binh when he and the driver found themselves in the middle of a crossfire between U.S. and enemy troops. They sped to Long Binh safely. “That was a little bit scary for a while,” Chaffin said.

He turned 21 years old during his year in Vietnam. Mostly he remembers spending a year away from his wife, Glenna, who was his high school sweetheart.

“Except for a month or so (of the year in Vietnam), things were pretty quiet,” he said, “except for being in a war zone.”

The Bloomfield, Missouri, native received the Bronze Star. His enlistment ended when he returned home and he left the Army. His daughter was born about a year after he returned. Chaffin was attending school part time and he decided the Army would help so he rejoined. He applied to become an environmental engineer and spent two and a half years at the University of Texas. Chaffin received a bachelor’s in civil engineering, with the environmental option, in 1975. In December 1975 he received a direct commission as a second lieutenant.

Chaffin, who received a master’s in safety engineering from the University of Southern California in 1983, served 20 years in uniform. He retired as a captain in 1986 at Fort Rucker. Chaffin spent the next 22 years as an Army civilian. He worked at the Army Safety Center at Fort Rucker until he moved here from Enterprise in 1988. Chaffin worked for the Corps of Engineers in Huntsville from 1988-98 and then for the Aviation and Missile Command until 2008. He retired in 2008 as safety engineer for the Terminal High Altitude Area Defense, or THAAD missile program, at the Aviation and Missile Command.

He and Glenna, his wife of 56 years, reside in Madison. At Bloomfield High School, they had attended the senior prom together as members of the class of 1965. After high school he didn’t have money for college and had a difficult time finding a job, so he joined the Army. He received his draft notice while in basic training at Fort Leonard Wood, Missouri.

The Chaffins have a daughter, Rusty Hutt, of Madison; a son, Doug, a civil engineer for an engineering firm in Spanish Fort; and three grandchildren.

Chaffin, who medically retired from the military because of a back injury, has a 50% disabled rating from Veterans Affairs. At 74 he enjoys fishing and he used to do some camping. He is a member of the Veterans of Foreign Wars and the American Legion.

“I certainly don’t like the way our military is going right now,” he said. “When the secretary of defense says our biggest threats are white supremacy and climate change, how the heck is our military going to fight if we get a threat from somewhere?”

Editor’s note: This is the 341st in a series of articles about Vietnam veterans as the United States commemorates the 50th anniversary of the Vietnam War.