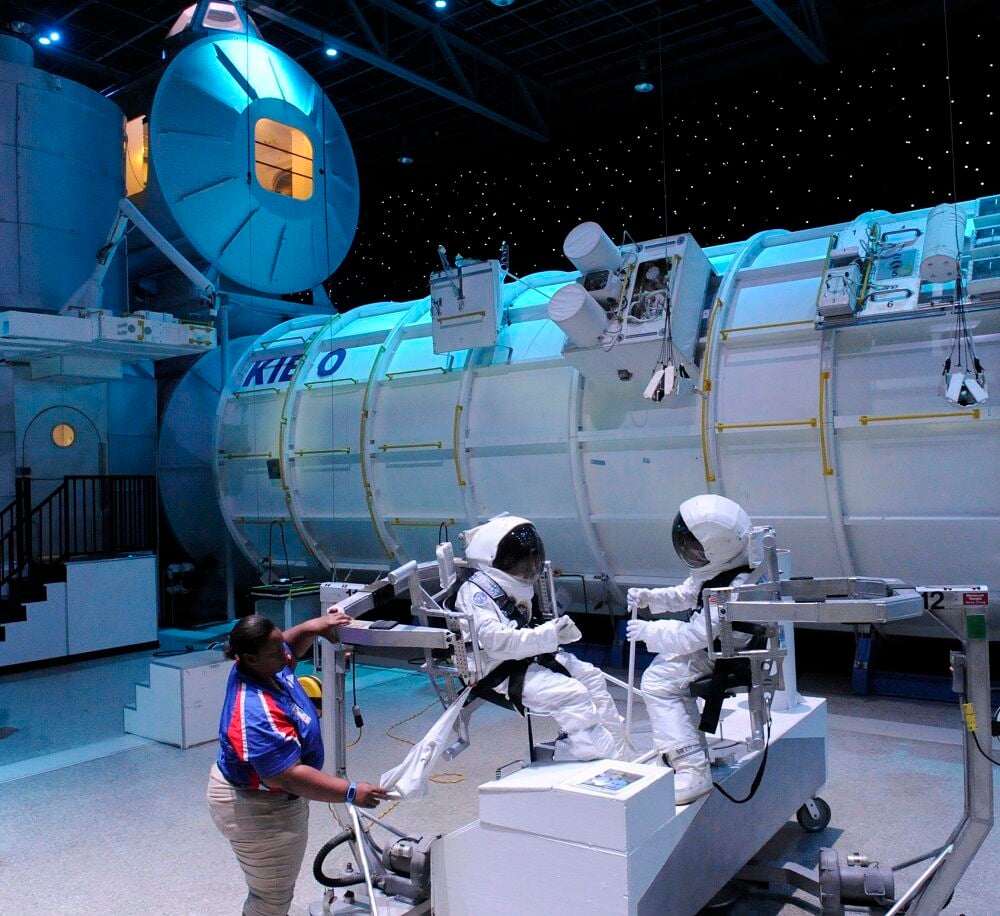 Images from the training floor at US. Space Camp Thursday, May 26, 2016 in Huntsville, Ala. (Eric Schultz / Redstone Rocket) 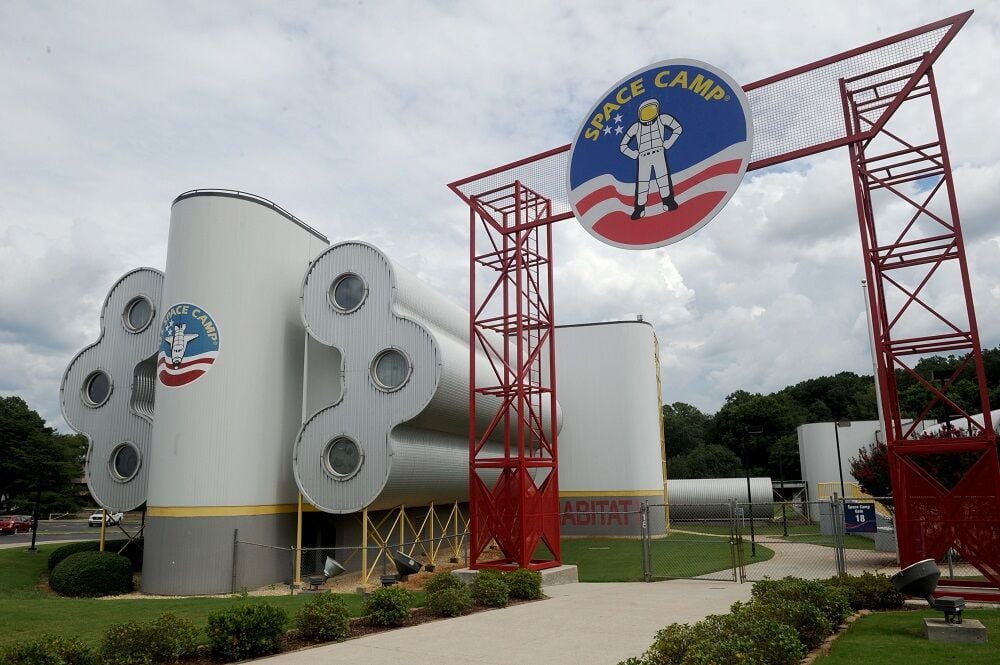 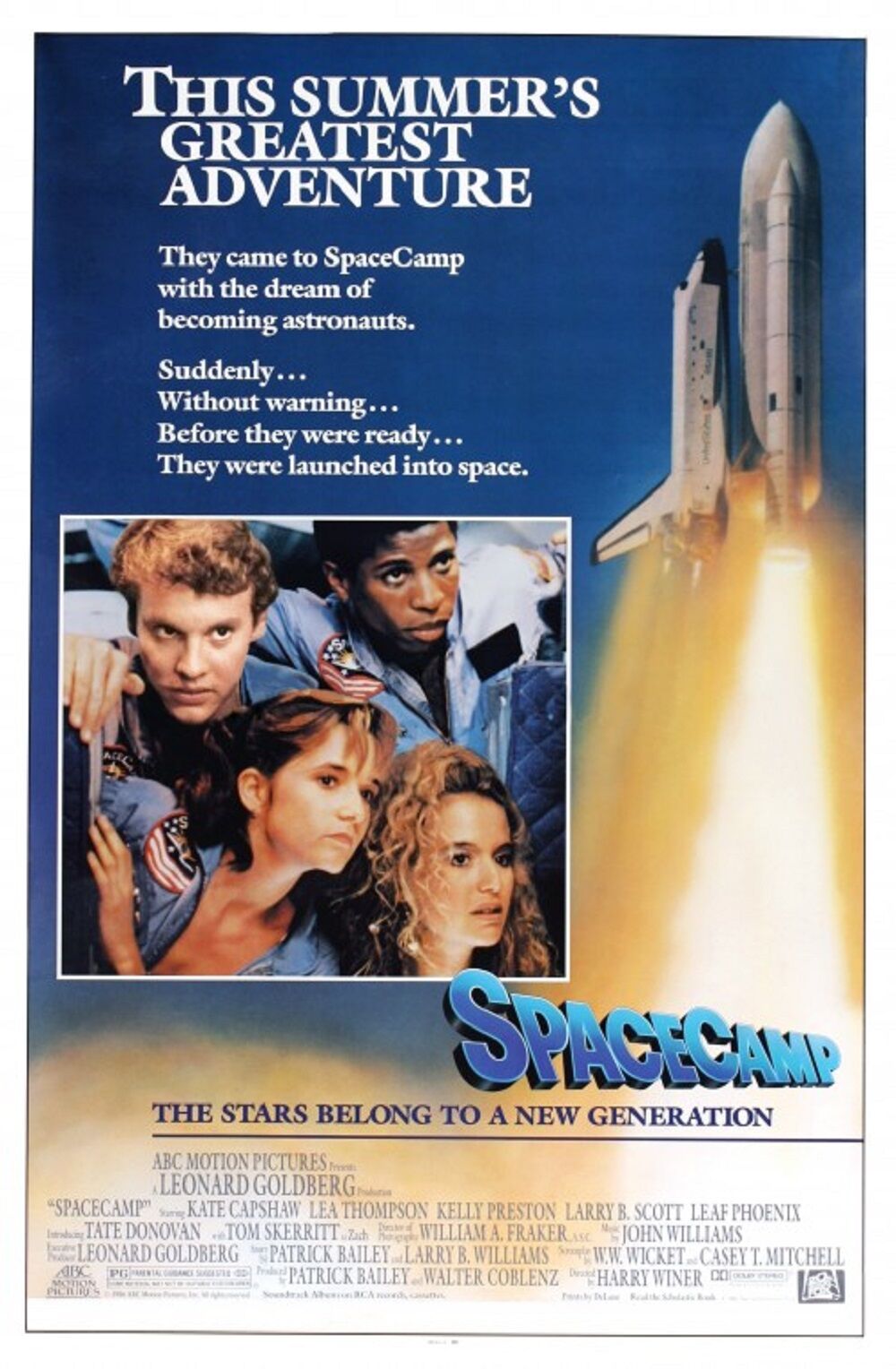 Images from the training floor at US. Space Camp Thursday, May 26, 2016 in Huntsville, Ala. (Eric Schultz / Redstone Rocket)

Alabama’s number one tourist attraction for seven straight years is in danger of closing.

Like virtually every aspect of society in 2020, the U.S. Space & Rocket Center and its Space Camp have felt the effects of the Covid-19 pandemic. The center announced July 28 that it must raise $1.5 million to keep its museum open past October and to reopen Space Camp in April 2021.

In response, the center has launched the “Save Space Camp” campaign. This seeks donations from the Space Camp alumni that span across the world, residents of Alabama and anyone wanting to help save the space institution. More information can be found at www.savespacecamp.com.

The news reverberated nationally last week with PBS, the New York Times and CNN among news sources reporting on the possible closure. Camp alumni weighed in across social media platforms with testimonies of how important Space Camp was in their formative years. But to local residents – many of whom grew up attending camps, working as counselors, visiting its IMAX theater and enjoying an authentic German meal at Thursday night biergartens – the center is also a part of the fabric of Huntsville. It is difficult to imagine a Rocket City without a rocket center.

“There are so many great things about the Space & Rocket Center,” Madison resident Susie Jordan said. “I was a Space Camp counselor, and in the movie, “SpaceCamp” (1986), that was mostly filmed on-site. So many visitors, students and teachers know the value of such an outstanding hands-on museum that host multiple camps for children and adults from all over the world. They even host a Space Camp for deaf children. I truly hope this star attraction in Alabama can be saved.”

On March 13, the center was forced to close due to the pandemic. Although the museum reopened in May and Space Camp in June, visitor numbers plummeted and the camps only saw 20% of its normal summer attendance. Space Camp will close again in September because of decreased international visitors and the cancellation of school trips this fall due to many school systems moving to virtual platforms. The center reported that these factors led to a loss of two-thirds of revenue in 2020 and widespread staff layoffs.

The center began lighting the vertical Saturn V replica Thursday night to mark the progress of the fundraising campaign. As the campaign progresses, the lights will rise on the Saturn V. The center said they have received donations from all 50 states, Washington, D.C., the Virgin Islands, Puerto Rico and 26 countries.

The center was the vision of Wernher von Braun, the “Father of Rocket Science” and first director of Marshall Space Flight Center, who approached the Alabama state legislature with the idea of the Army and NASA working together to create a facility celebrating the space program. It was built on land donated by the Army and serves as the official NASA visitors center in Huntsville. It is the home to such pivotal space travel artifacts as Von Braun’s own aforementioned Saturn V rocket and the Space Shuttle Orbiter Pathfinder. The rocket center is a Smithsonian affiliate and generates $120 million in annual revenue for Alabama.

Since 1982, more than 900,000 alumni – including 12 astronauts – have graduated from Space Camp. Redstone worker Kate Pimmel is one.

“It took me five years mowing lawns to make enough money to go to Space Camp in 1991 and I went back to be a counselor after college,” Pimmel said. “Space Camp is a singular experience that helps people realize they each have special talents that make their team better. It is phenomenal to watch a trainee gain confidence, realize their worth and then take off and thrive on a team. From students to parents and educators who attend Space Camp from all over the world, they all take that experience back with them into their classrooms, families and careers. Space Camp means friendship and teamwork and instilling a confidence and excitement for science and technology that our world will always need.

“Dreams come true every single day at Space Camp and I fervently hope it will continue.”