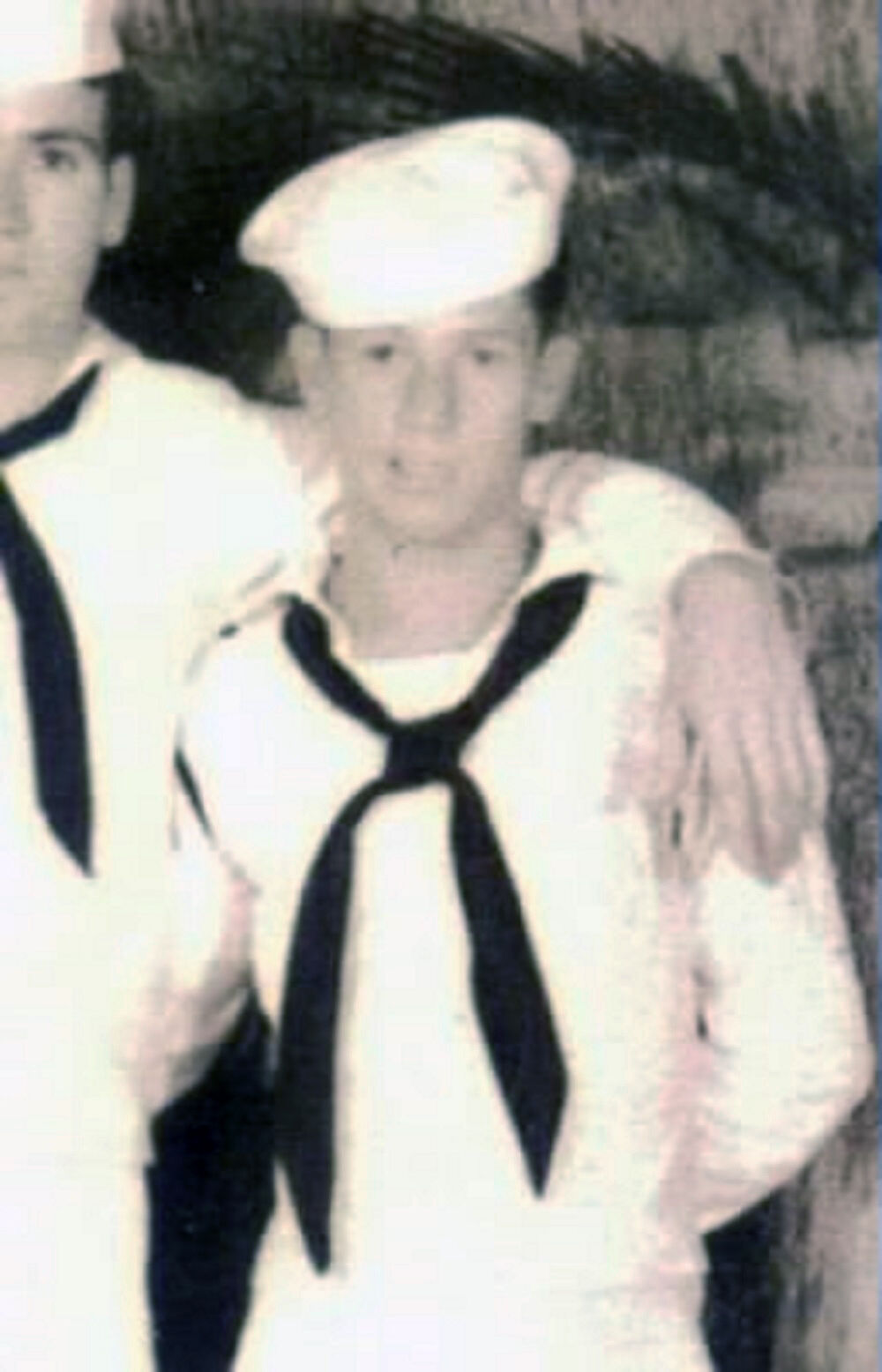 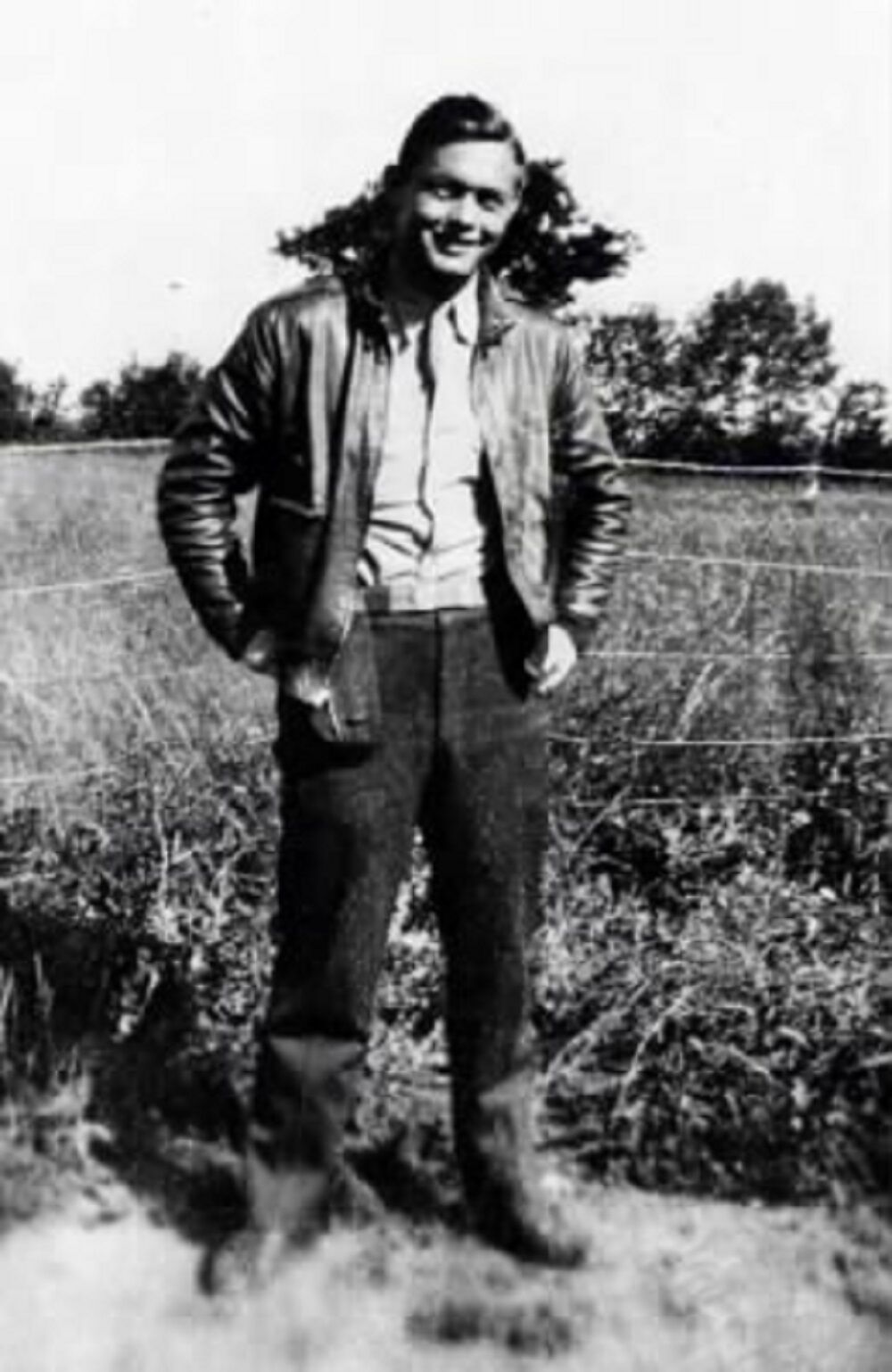 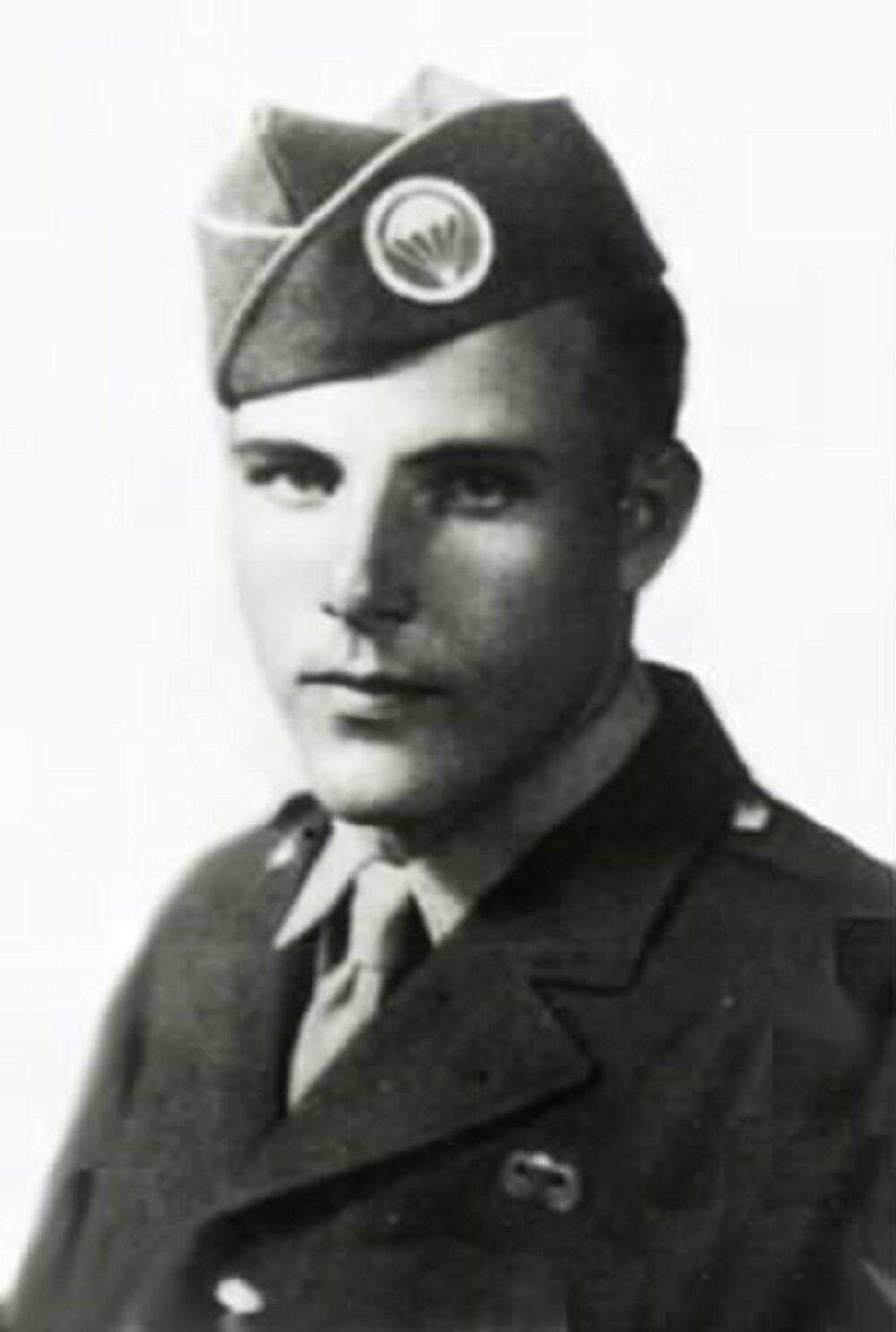 He was an 101st Airborne paratrooper killed in action on D-Day. He was a B-17 pilot who completed 25 combat missions over France and Germany and received the Distinguished Flying Cross. He was a sailor that perished aboard the USS Arizona at Pearl Harbor. He was part of the Bataan Death March and died in a Japanese POW camp.

What do these men have in common? They were all Madison County residents.

Their stories and many more are being compiled by Marshall Space Flight Center team member Bob Fuerst as part of the national initiative Stories Behind the Stars. Fuerst, an amateur genealogist and history buff, became interested in the stories of fallen World War II service members after reading about Stories Behind the Stars founder Don Milne’s plan to post the biographies of fallen WWII service members, on what would have been their 100th birthday. Fuerst joined the project and penned more than 100 profiles.

After the overwhelmingly positive response, Milne expanded his scope and founded Stories Behind the Stars, with the mission of telling the story of the more than 400,000 WWII service members who did not return from war. Milne now has almost 600 volunteers from 45 states and 10 other countries, with 36 volunteers from Alabama and 10 participants writing memorial biographies.

Fuerst took on Madison County, so far penning 86 profiles of the 210-220 Madison County residents who died in WWII. Even though he was already a student of history, he said writing the biographies has deepened his personal connection to the past and appreciation of his subjects’ sacrifices.

“I have learned so many things that I did not know in researching these individuals,” he said. “In just about every major battle or event of World War II, I have found a Madison County connection.”

Fuerst hopes to bring on volunteers with an interest in telling the stories of the service members from surrounding counties in North Alabama. Anyone interested in becoming involved can visit www.facebook.com/World-War-II-Fallen-of-Madison-County-Alabama-113449943781614/. For more information about Stories Behind the Stars, visit www.storiesbehindthestars.org/.

He said he has about 20-30 names that he has not been able to locate any information beyond a death date but plans to circle back to them.

“I want to have something for every one of them,” Fuerst said. “I don’t want to leave anyone out because they all equally deserve to be remembered.”