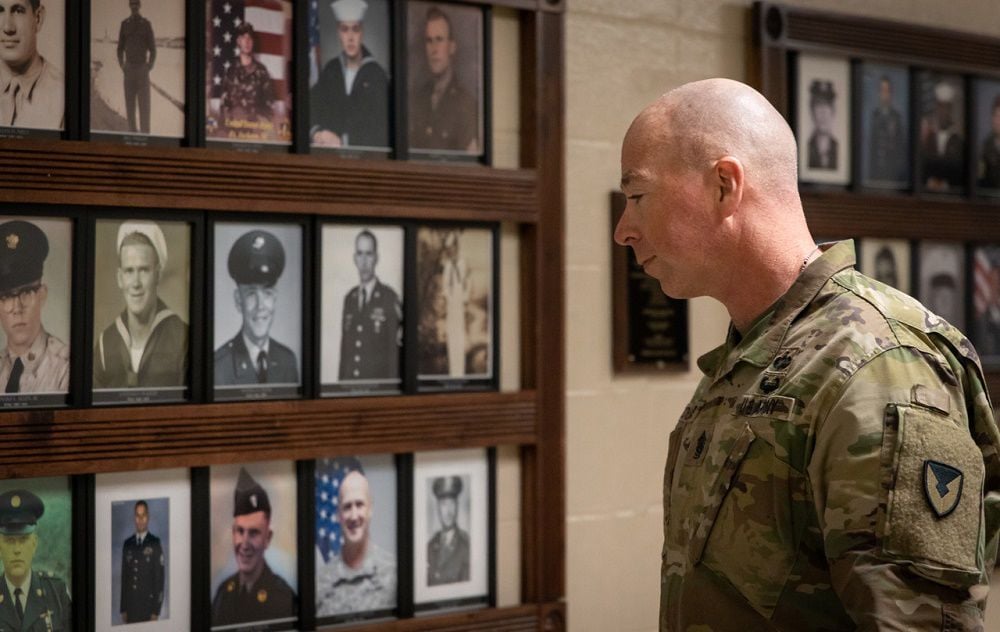 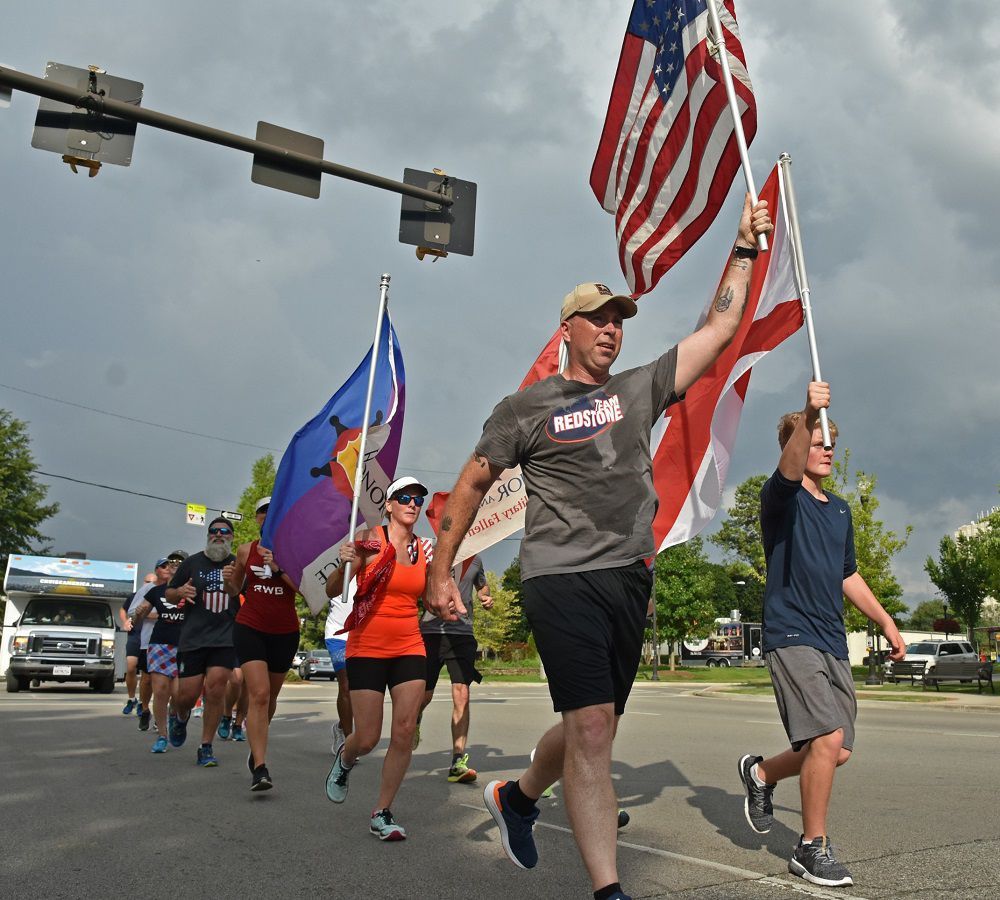 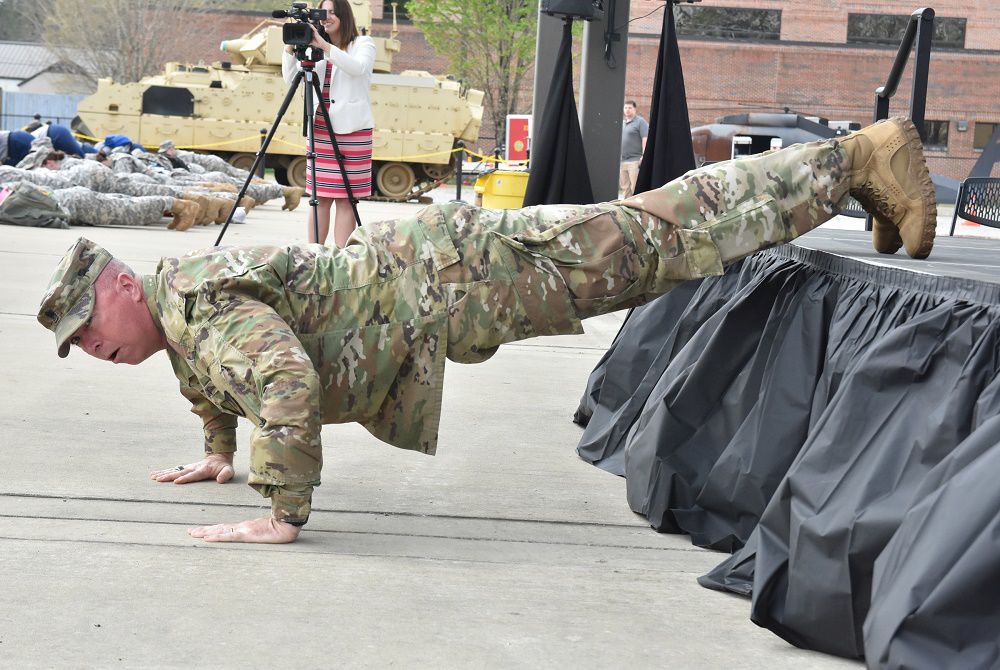 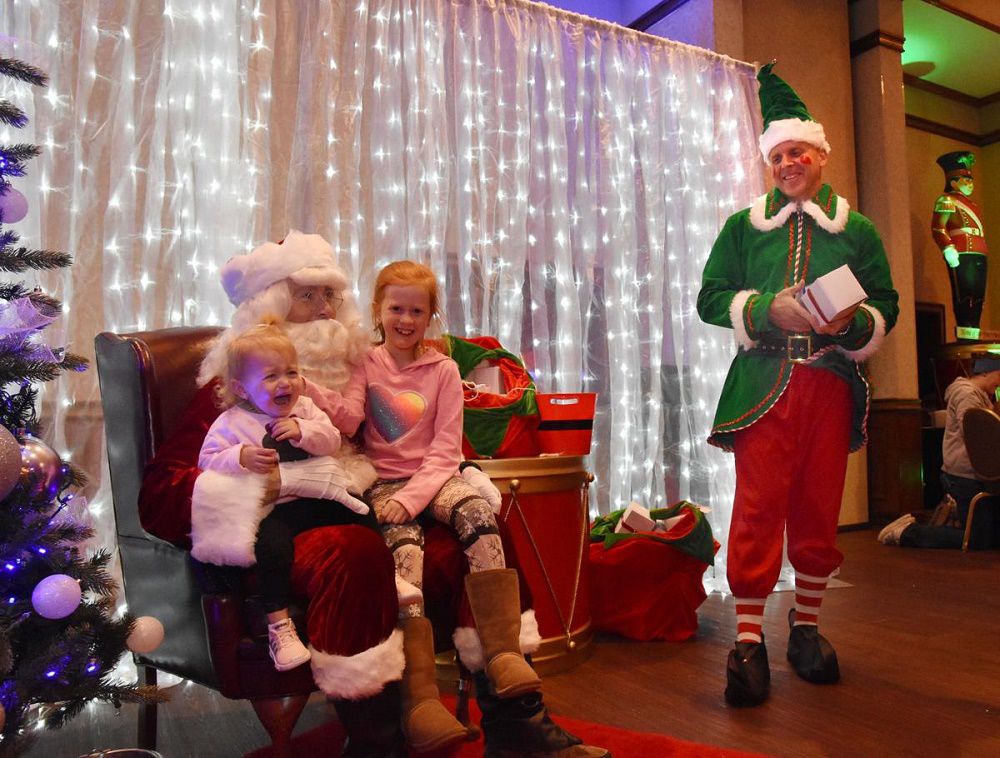 Garrison Command Sgt. Maj. Billy Counts stepped into many roles in his 30 years in the Army, but after today he will walk a new path. Counts retires this afternoon in a change of responsibility ceremony which has been moved from Bob Jones Auditorium to Facebook Live because of the COVID-19 outbreak. Taking over is Command Sgt. Maj. Juan Jimenez.

“My career has spanned many crisis events and changes to plan,” Counts said. “At the end of the day, this highlights what every leader needs to keep in mind: it is about the organization and the people you lead, not you.”

The Paint Rock native knew retirement was on the horizon and specifically requested Redstone Arsenal as his last duty assignment to be close to family. Counts and his wife, Birgit, plan to stay in the Madison County community and he has accepted a position with a local nonprofit. As probably a surprise to no one in the Garrison, he is not worried about the transition to civilian life. Known for his plain-spoken demeanor, Counts looked back over his time in uniform with his usual candor.

“I never had a bad day in the Army,” he reflected on three decades of service. “But some days are better than others.”

While some senior leaders see an adjustment when transitioning from leading Soldiers to leading civilians, Counts arrived at Redstone with a plan.

“Imagine you being at the top of your game professionally and you get put into something that is completely foreign to you where everybody speaks a different language and you are not the subject matter expert,” he said. “And you are in a key leadership position and have to advise the commander on the operation of the Garrison. So, you are at a crossroads.

“But you can go get smart, because a leadership trait and a requirement of leaders is to understand your shortcomings and take action to improve those. Go educate yourself. Go ask your people – your subject matter experts. Get out and know people.”

For Counts, being a leader was to embody what his people needed him to be and while the Garrison environment might be different than an operational unit, the leadership technique was always the same.

“When I assumed this job, I said one thing. I said, ‘I don’t care that my title is command sergeant major,’” he said. “That’s my position. I don’t care about command, I don’t care about major. I worry about sergeant. I am a senior sergeant. When you look at the history of the word sergeant, it is the derivative of the Latin word, ‘servus.’ When translated that means servant. I think it is very telling about the rank of sergeant and what it is derived from. I see myself as a senior servant of this organization.”

Counts was a welcome face across the command – something not always found in senior leadership. And while known for making JROTC cadets drop and do push-ups – and never letting his CSM Challenge fitness participants slack off – his commitment endeared him to the Garrison workforce.

“True power is when people come to you, they value your opinion, they ask your insight, they might not agree with you but they know you have their best interest at heart and that you are working for them,” he said.

Counts does not plan to take any extended time off – as he said it is not in his personality to be idle. Although he is starting a new chapter in life, he won’t be a stranger to Redstone.

“When you come here and watch the machine that is the Garrison and all the pieces – everybody is doing their part, everybody has to do their part for the machine to work,” Counts said. “They do it almost flawlessly and it is a testament to the professionalism and to the efforts and skills of this workforce at every level that Redstone Arsenal is used as an example of what right looks like – not just in the Sustainment Directorate but across the entire IMCOM (Installation Management Command) enterprise. That’s not because of Counts, that is not because of (Col. Kelsey) Smith, that is not because of anyone but the workforce. And that is what I will miss.”