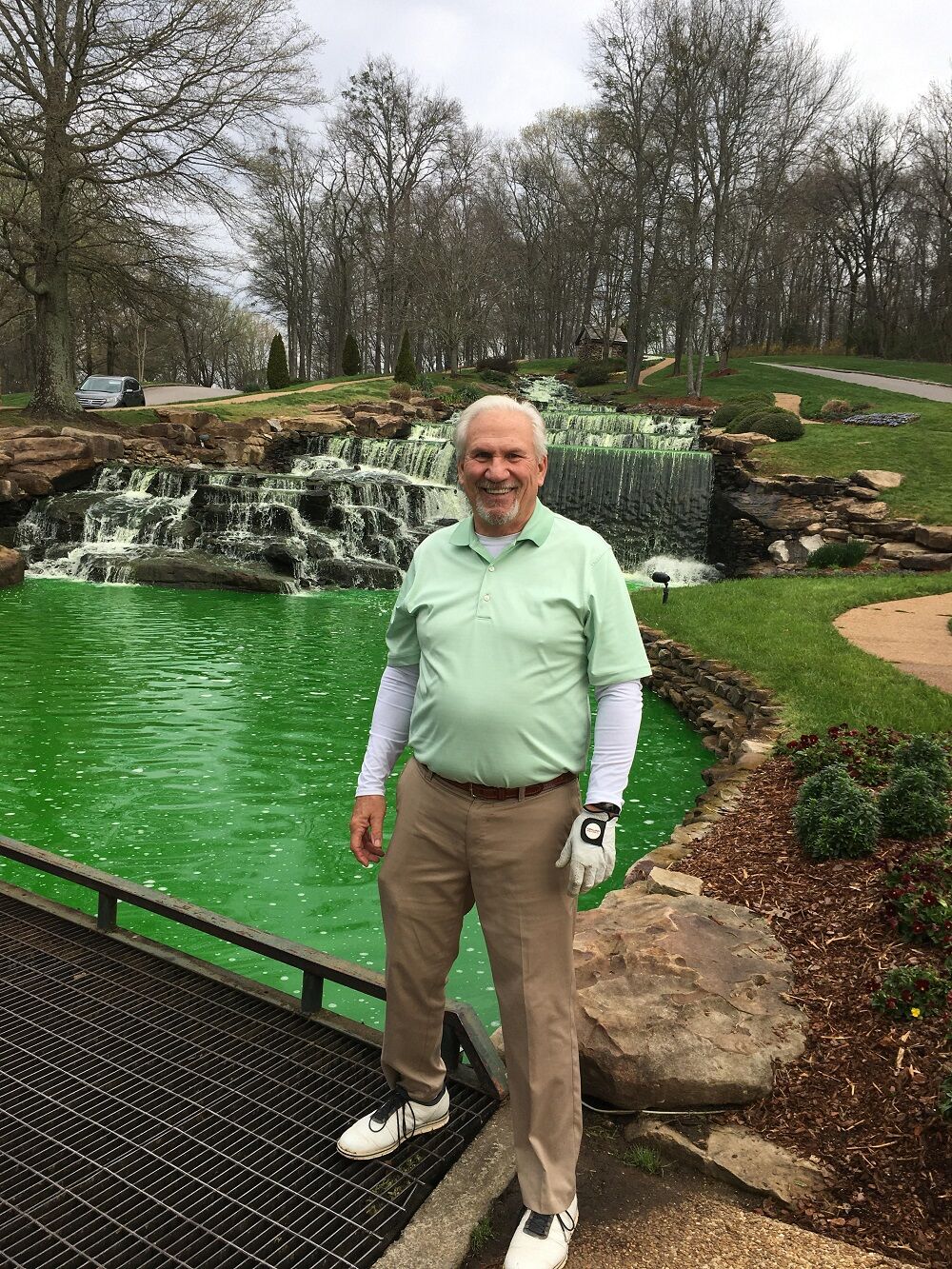 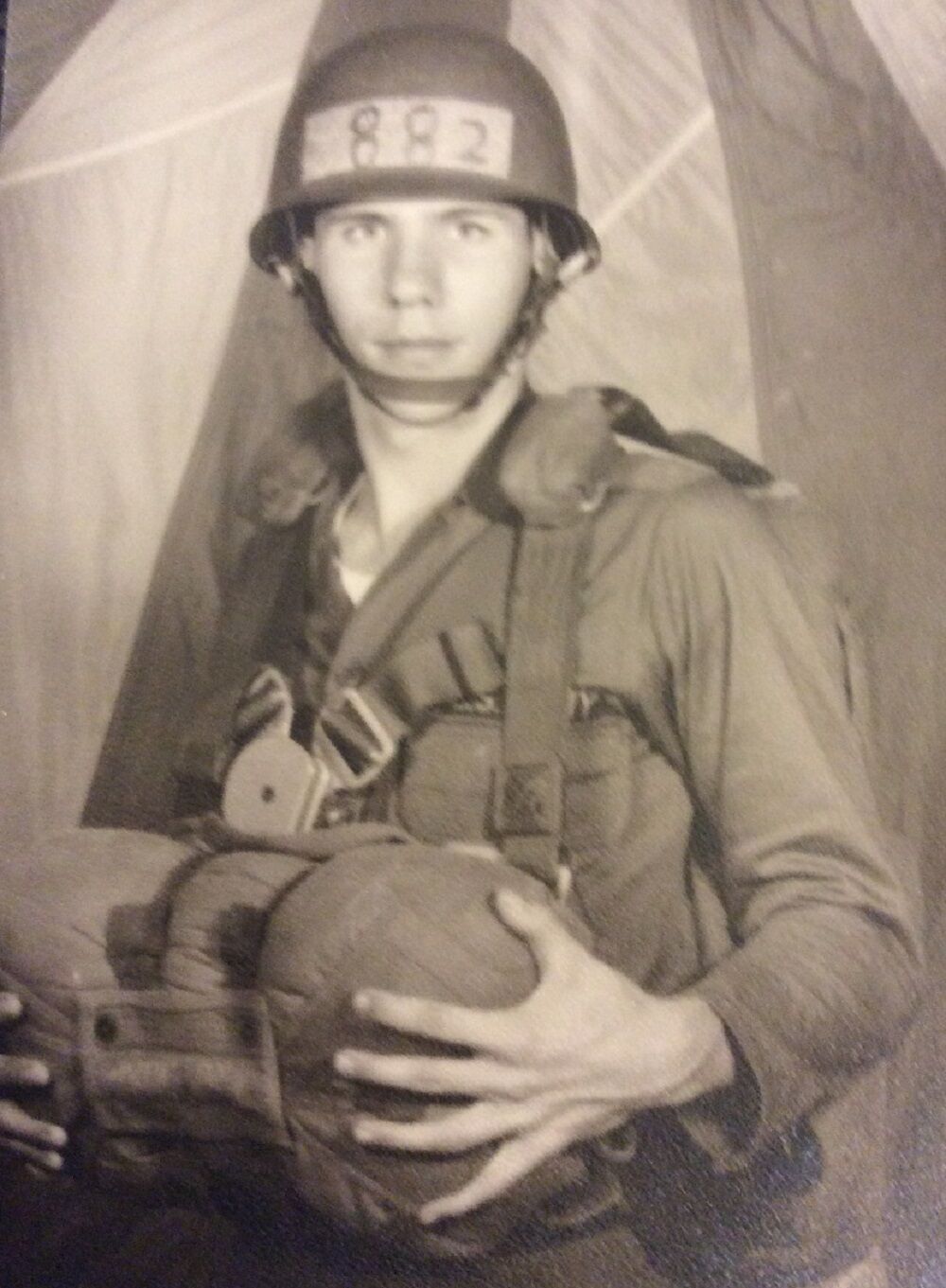 Pfc. John Kennedy had just been in Vietnam a few months when he became involved in some of the bloodiest fighting of the war – the Battle of Dak To in November 1967.

The 20-year-old draftee from New York fought on Hill 875 in Dak To in the Central Highlands.

“It was scary. It was five days of intense battle,” Kennedy said. He was grazed by a bullet for the first of two Purple Hearts he would receive from his two and a half years there.

Kennedy served with the 173rd Airborne Brigade from August 1967 through January 1970 in the Central Highlands. Midway into his tour, he spent almost three months in the hospital because of his second combat wound. A booby trap sent a small piece of metal into his knee. “It was like a little needle thing. Didn’t hardly bleed but then it got infected,” he said.

Besides his two Purple Hearts, he received a Bronze Star and an Air Medal. Years later he would be inducted into the Madison County Military Hall of Heroes.

The Huntsville resident described what he most remembers from his Vietnam service.

In 2008 Kennedy left the Army Reserve at Redstone Arsenal after 42 years of combined continuous service. He retired from civil service in January 2003 as a configuration manager at the then Research, Development and Engineering Center. He served on active duty from May 1966 to November 1979 and left as a sergeant first class. He retired from the Reserve at the Garrison in 2008 as a first sergeant.

Kennedy went to war again in 2004 when he deployed to Afghanistan with the 926th Combat Engineers, a Reserve unit in Huntsville. But he saw the contrast from the reception he received when he returned home from Afghanistan.

In January 1970, the first thing he was told while out-processing was to remove his uniform as soon as possible. He noticed the “strange looks” he received from other passengers when he flew into John F. Kennedy International Airport in New York.

But he said the reception was “totally different” when he got back to Fort Benning, Georgia, from Afghanistan.

“All we wanted to do was get home but yes there were ceremonies. Redstone put on a Welcome Home,” he said. “It made me feel great. Great feeling.”

The son of an Army veteran from World War II, Kennedy was born in the Bronx. He graduated from DeWit Clinton High School in 1965 and went to work in a neighborhood drug store. He got drafted May 11, 1966 and became an infantryman.

During his years as a civilian at the Research, Development and Engineering Center the configuration manager worked on a variety of weapon systems. These included the Tube-launched, Optically tracked, Wire-guided missile, or TOW, and the Multiple Launch Rocket System. He spent a few years as a logistic assistance representative. When he retired in 2003 he left with 36 years of service, including 13 years on active duty.

Kennedy and his wife of 17 years, Vicki, have a combined three sons, four grandchildren and one great-grandchild. At 73 he enjoys playing golf. He is a member of the Veterans of Foreign Wars and the Military Order of the Purple Heart.

“I think it’s cool that the veterans from Vietnam will be recognized in a positive way,” he said. “I’ve always been proud that I served. I feel honored that I am a veteran.”

Editor’s note: This is the 290th in a series of articles about Vietnam veterans as the United States commemorates the 50th anniversary of the Vietnam War.