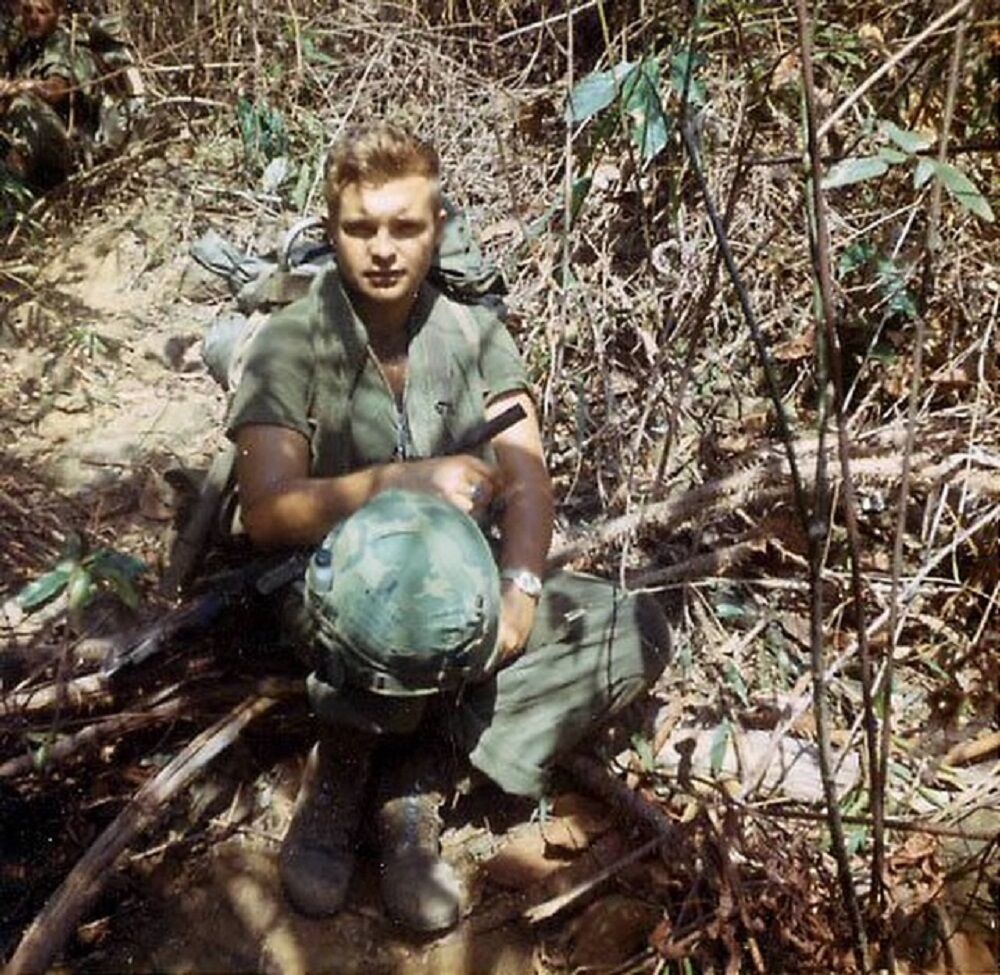 In June 1968, somewhere in the jungle near the Laotian border in I Corps, Vietnam, 1st Lt. Robin Bartlett pauses on the day in which the first Soldier in his platoon was killed. He called it “my first worst day in Vietnam.” 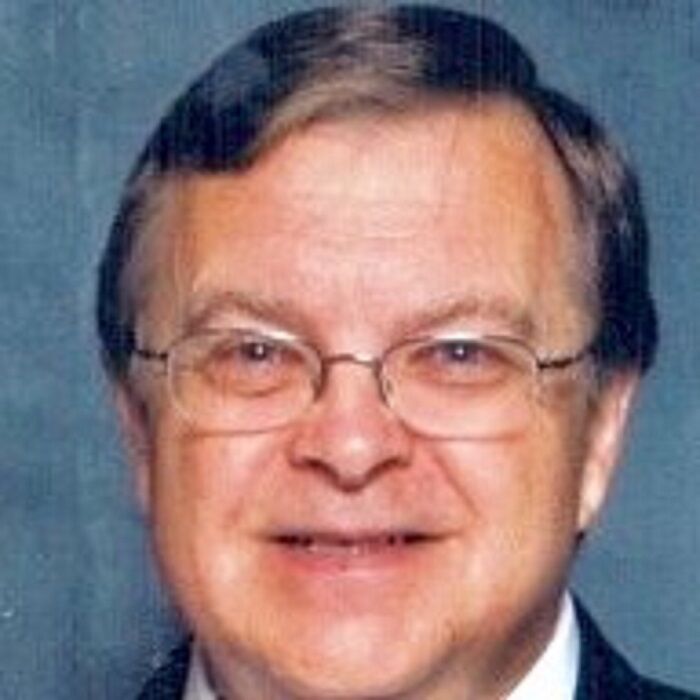 In June 1968, somewhere in the jungle near the Laotian border in I Corps, Vietnam, 1st Lt. Robin Bartlett pauses on the day in which the first Soldier in his platoon was killed. He called it “my first worst day in Vietnam.”

Robin Bartlett still gets choked up when he recalls how his parents met him at Travis Air Force Base, California, when the young infantry officer returned in 1969 after a year in Vietnam.

The other Soldiers on the plane wondered how his parents knew the arrival time and date because they were the only family members there. But the parents of 1st Lt. Robin Bartlett had some pull. His father, Air Force Col. LeRoy Bartlett Jr., and mother, Marjorie Johns-Bartlett, resided in California and they knew their youngest son would return sometime around May 7-9.

“And my father and mother met every arriving flight from Vietnam from about May 7-9,” Bartlett said with his voice cracking. “And when my plane landed at 11 o’clock at night (May 9), I looked out the window and I saw two people standing on the other side of the fence at the terminal. And I knew it was my parents.”

When Bartlett got off the plane, his mother didn’t recognize him at first as all the other Soldiers were dressed the same. When she finally recognized him, they kissed through the fence. Welcome home, Soldier.

Military service was a Bartlett family tradition. His grandfather, father and older brother were all U.S. Military Academy graduates and career officers.

Bartlett didn’t want a military career but the draft loomed large in 1963 when he started college so he entered ROTC at Claremont McKenna College, east of Los Angeles, to become an officer. He graduated in 1967 with a bachelor’s in comparative literature and received his commission as a second lieutenant. Three training courses at Fort Benning, Georgia, prepared him for Vietnam. First came Airborne training and then the Infantry Officers’ Basic followed by Ranger School, the Army’s best preparation for a tour in Vietnam. After that he joined the 82nd Airborne Division, at Fort Bragg, North Carolina, in September 1967.

He deployed to Vietnam May 9, 1968, and he was on orders to join the 101st Airborne Division. But as a result of the Tet Offensive in 1968, all officers orders were canceled and he was reassigned to the 1st Cavalry Division (Airmobile). The division’s rear was at An Khe in III Corps and forward was at Camp Evans in I Corps near Quan Tri. Bartlett arrived in Vietnam as a 22-year-old second lieutenant. After three weeks of acclimatization to the intense heat and in-country orientation, he was promoted to first lieutenant.

“It was an experiment to have an entire Army division become airmobile,” Bartlett said. “What that means is everything within the division could be picked up and transported by helicopters and fixed wing aircraft including troops, artillery, vehicles and logistics. Everything was transportable by helicopter. The division had more helicopters than in all of Vietnam.”

Bartlett only visited the division forward and rear a few times because he was continuously out in the field or occasionally securing company and battalion command posts. He averaged 28 men in his platoon. At 22 he was the second oldest to a 25-year-old with the platoon’s average age of 18. His battalion’s mission was to perform search and destroy missions.

“Basically the strategy was to try to come in contact with a large enemy force, fix them in place and then bring in all the resources of the division in by air to destroy them,” Bartlett said. “And we faced both Viet Cong and regular North Vietnamese troops.”

Bartlett received the Bronze Star with V device, for valor, from a battle in which his unit was able to destroy a superior enemy force. He also received the Combat Infantryman’s Badge, the Army Commendation Medal with V device, the Purple Heart with oak leaf cluster, the Air Medal with oak leaf cluster and the Vietnamese Cross of Gallantry. He spent the last five months of his tour, from December 1968 until May 1969, in a staff job at division headquarters

that was subsequently moved to Phuoc Vinh in II Corps.

“Vietnam vets who were in combat often say ‘Rarely does a day go by that I don’t recall something about my year in hell.’ So it has been for me for the past 53 years,” he said. The things he said he remembers most are the heat, the stress, the fear and the violence.

Bartlett left the Army as a captain at Fort Benning in 1973. He has lived in Norwood, New Jersey, since 1974. He received a master’s in media from Pace University, in New York City, in 1976. After the Army his career was in sales and publishing. He is a store manager for CubeSmart Self Storage; and he is responsible for facility operations in Teaneck, New Jersey.

He and his wife of 46 years, Barbara Nissen-Bartlett, have three sons and one granddaughter. Their oldest, Jason, lives in Queens, New York; Brendan resides in Jersey City, New Jersey; and Matthew, the youngest, is at home in Norwood. Jason’s new baby and the family’s first granddaughter, Claire Catherine Bartlett, is the first female born in the Bartlett family in five generations.

At 75 Bartlett enjoys competitive pistol shooting and photography. He has written a book about his combat experiences, titled “The Trail: An Infantry Platoon Leader’s Story,” which is still to be published.

“For everyone, if you encounter a Vietnam veteran, please do not say ‘Thank you for your service,’” he said. “Rather say ‘Welcome home.’ That is the code recognized by Vietnam vets and so meaningful for us.”

Editor’s note: This is the 311th in a series of articles about Vietnam veterans as the United States commemorates the 50th anniversary of the Vietnam War.