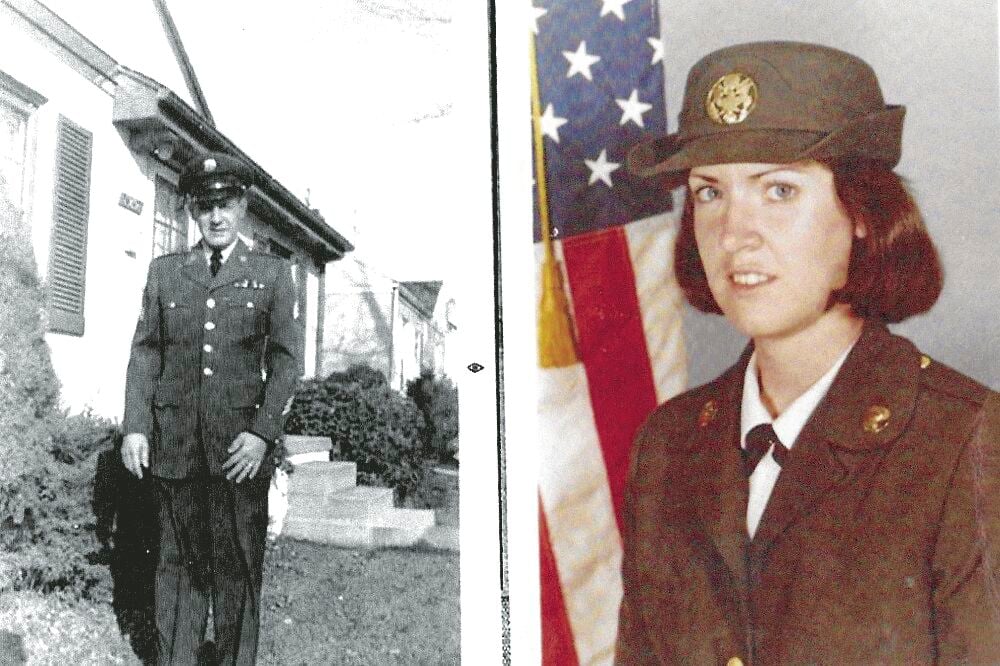 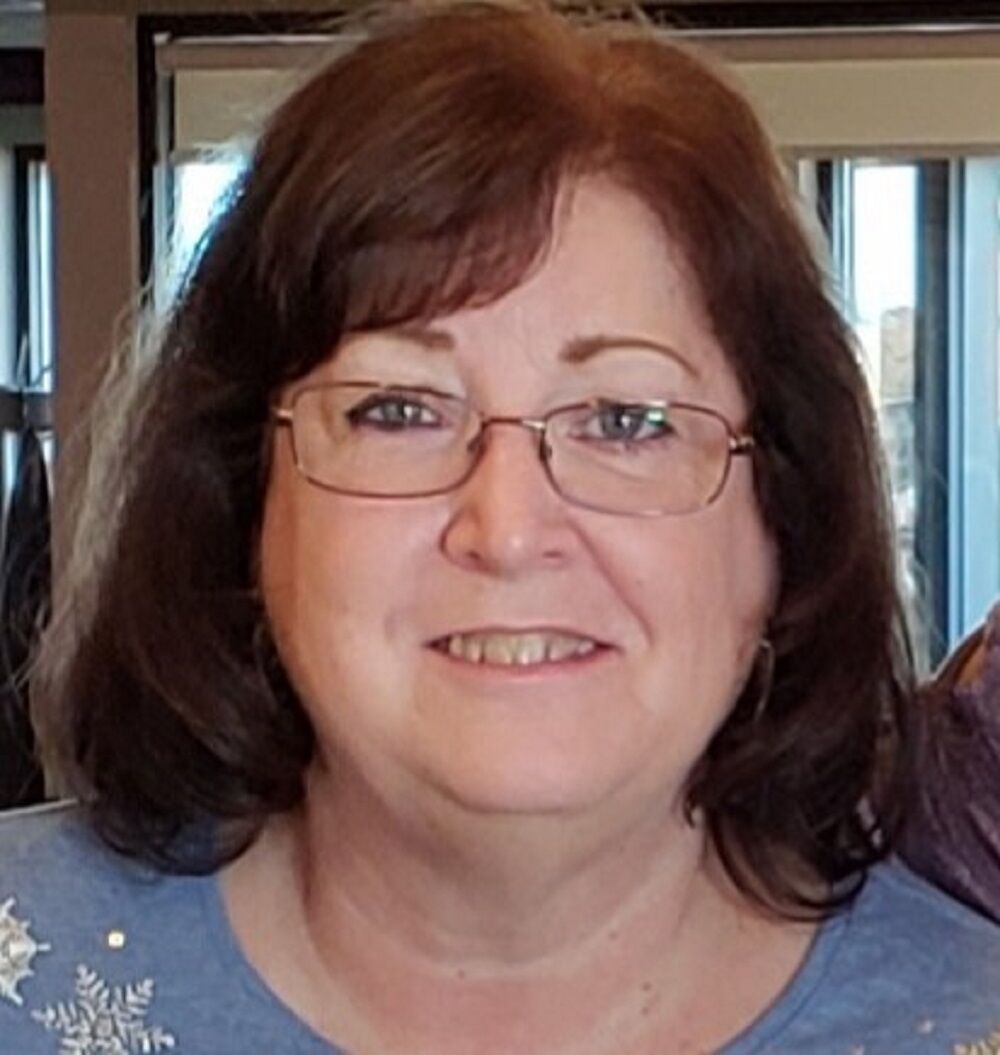 Jane Hoelscher remembers her fifth-grade teacher in Michigan calling her dad a “baby killer” for being a Soldier in Vietnam in 1965-66. She remembers the protesters at the airport spitting in her dad’s face when he returned home.

She remembers two Soldiers mistakenly coming to her house to tell them that her dad was killed in Vietnam even though he was at work at his steel mill job in 1968.

But none of that stopped Hoelscher from joining the Army in 1975.

“I was the oldest (of three children). I wanted to be independent,” she said.

Hoelscher, an elementary school teacher in Clayton County, Georgia, near Atlanta, served in the Army from 1975-81 and she left as a sergeant.

“I believe that the military gave me integrity, dignity, respect – respect for myself and respect for others – and a firm work ethic,” she said.

Besides wanting the independence, she also joined because she liked traveling and she wanted training for a job. She was used to traveling from growing up in an Army family with her parents and younger sister and brother.

Her father, Robert Harrison, first served from 1952-54, then married her mother and he joined again in 1956 and served until 1966. He left active duty as a staff sergeant when he returned home in 1966 and he retired from the Reserve in 1981 as a first sergeant. Harrison, a heavy smoker, died in 1983 from a massive heart attack. He was 53.

“Being that I was the oldest, I was very influenced by the military when I was a child,” Hoelscher said.

She graduated from high school in Riverview, Michigan, in 1973. Her father had always told her she needed a college degree if she was going to succeed. Hoelscher went to Monroe Community College in Monroe, Michigan, from 1973-75 and earned an associate degree in journalism.

Mature for her age, at college she connected with older students who were Vietnam veterans. She knew what rank they had when they wore their old uniform shirts in the cafeteria. They were using the GI Bill which was about to change after 1975. Hoelscher got accepted to Central Michigan University but she didn’t have the money she needed. She ended up with two part-time jobs at the local mall.

She discussed her options with her father, who was then in the Reserve, and decided the Army was her best option. She wanted to join before Christmas 1975 would bring a change in the GI Bill so she entered that October. Her mother, Helen Harrison, remembering the Army’s mistaken identity death report in 1968, got upset about her decision. Her mother died last May.

Hoelscher did basic training at Fort Jackson, South Carolina. She had advanced individual training at Fort Gordon, Georgia, as a radio teletype Morse code operator. Coincidentally her dad had been a radio teletype operator and infantryman. She went to Fort Riley, Kansas, Fort Leonard Wood, Missouri, and finally Darmstadt, Germany, from 1979-81 where she finished her career.

“I was one of the last groups of WACs (Women’s Army Corps),” Hoelscher said.

She did her student teaching in Missouri and she served as a teacher for the Department of Defense in Germany from 1990-92. She saw the Berlin Wall come down while working in Bamberg after seeing the wall go up as a child while her dad was stationed in Germany. She arrived in Georgia in the summer of 1992 and she has taught in Clayton County the past 28 years. She plans to retire June 1 after more than 30 years of teaching.

Her former husband, William, a veteran of the Persian Gulf War, died from cancer in 2014. Her daughter, Julie, who was born in Frankfurt, Germany, resides in Atlanta.

Hoelscher, 65, who resides in Henry County, Georgia, plans to resume traveling after the pandemic. She also enjoys reading historical fiction.

“We have to learn from our mistakes,” she said. “And we have to face the challenges of the next century. We have to use technology to make our lives better but technology doesn’t need to rule our lives.”

Editor’s note: This is the 307th in a series of articles about Vietnam veterans as the United States commemorates the 50th anniversary of the Vietnam War.