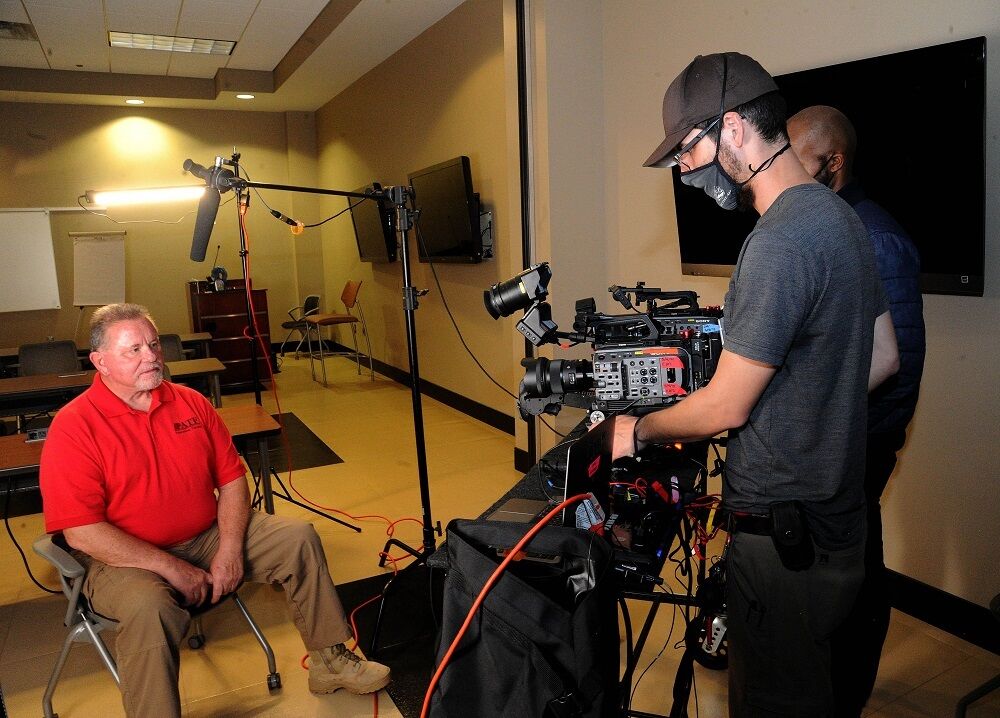 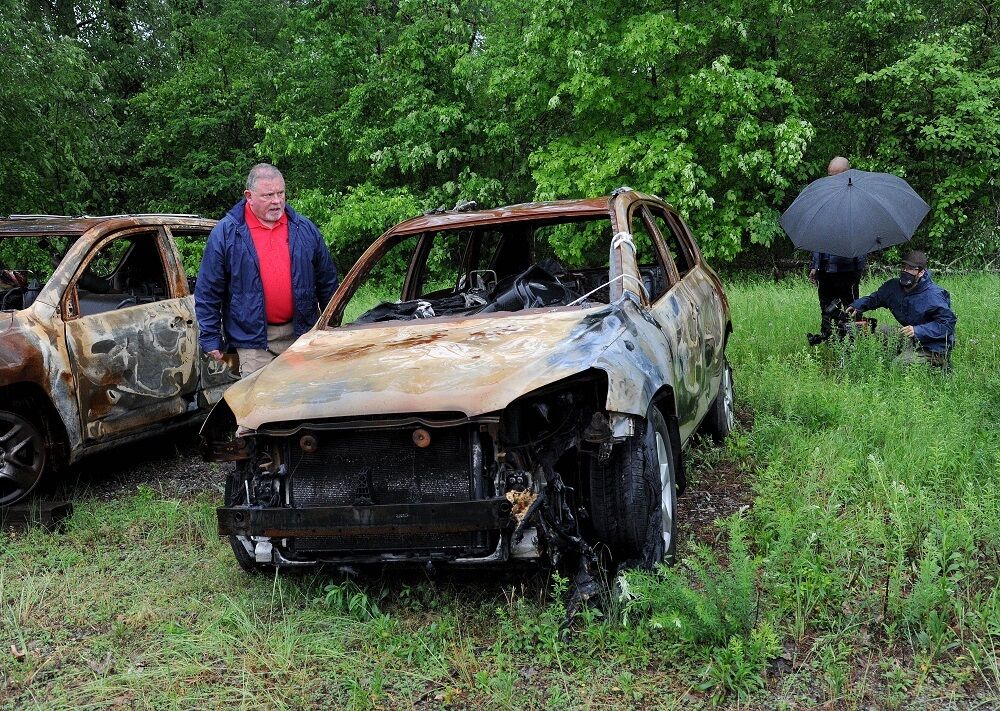 It’s not often that a film crew goes behind the gates at Redstone Arsenal.

However, that happened just last week as a crew for Oxygen Network visited the National Center for Explosives Training and Research to film for an episode of “Accident, Suicide or Murder.”

The show will examine the July 2004 car bombing that occurred in the parking lot of the Gaylord Opryland Resort and Convention Center in Nashville. One man, 43-year-old William Young, was killed in the incident, which was investigated by multiple government agencies. The film crew visited Huntsville to focus specifically on the investigative work completed by the Bureau of Alcohol, Tobacco, Firearms and Explosives and the Nashville Metro Police Department.

Rick Pace, who was interviewed May 4 about his role in the case, worked for Nashville Metro PD 1975-2005 and was a bomb technician at the time of the bombing. He arrived on the scene immediately after the bombing was reported and was intimately involved with the case from beginning to end.

“My involvement in the case is virtually reliving the scene of the bombing and what transpired, especially for the first three days,” Pace said. After the scene was closed, he and another ATF special agent worked the case for a month and a half before they were able to come to a conclusion.

At first, Pace said, it was impossible to tell the intention behind the bombing. The scene was covered in debris and the potential list of motivations was long, including, as the title of the show implies, accident, murder, suicide or even terrorism.

“The significance of this case is in the beginning, it had national security ramifications because, four weeks after the bombing, they were having the American Legion convention at Opryland Hotel Convention Center,” Pace said. Then-President George W. Bush, the Joint Chiefs of Staff and other dignitaries were set to arrive in Nashville in late August, and every angle of the incident needed to be investigated to ensure that the location would be safe for the event.

“We didn’t look at it as a suicide at first,” Pace said. “We had no clue what it was. President Bush was actually briefed at 7:00 the next morning about the incident and that’s when we’d already called in other resources, which was FBI, ATF, Tennessee Bomb and Arson Unit and, because of the national security issue, Secret Service was also involved.”

However, as the investigation continued, evidence for the bombing being a suicide began to pile up. Over the next several weeks, Pace and other investigators on the case uncovered a letter that Young wrote to his wife claiming that his life was in danger and details about a $1 million life insurance policy that went into effect the day before the bombing, among other things. After investigating every lead in Young’s letter, the investigators determined that the bombing had been a part of an elaborate plan in which Young made it appear that he had been killed by the enemies he alluded to in that letter.

Michael Knight, special agent and program manager at NCETR’s office of public and governmental affairs, was also interviewed for the episode. A pared-back crew filmed interviews at NCETR while other members of the show’s production team conducted the interviews through Zoom. The crew also filmed as Pace discussed an example of the aftermath of a similar, but simulated explosion on a Redstone Arsenal testing range.

“Accident, Suicide or Murder” airs on Oxygen Network Saturday nights at 6. The episode filmed last week is set to premiere in August.