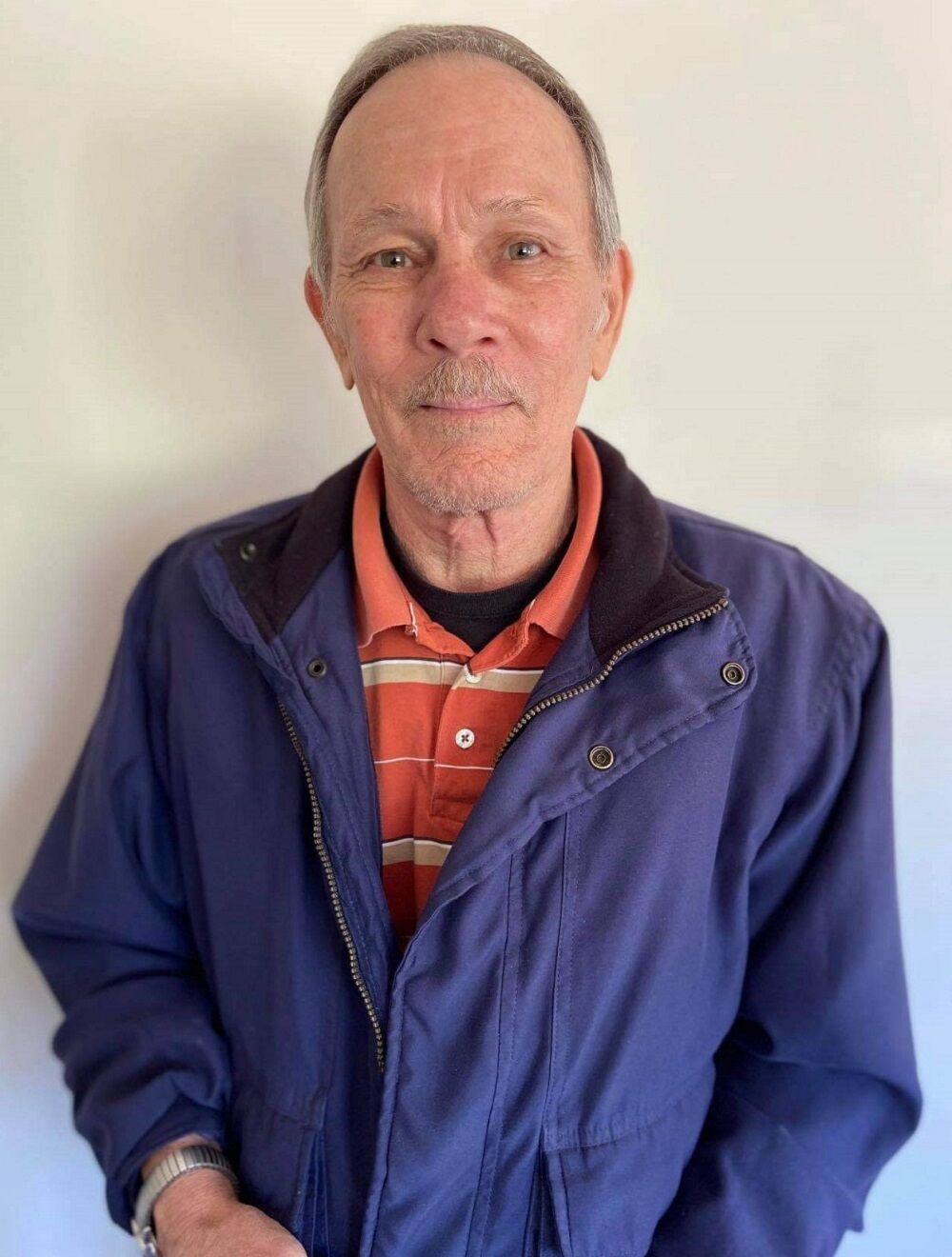 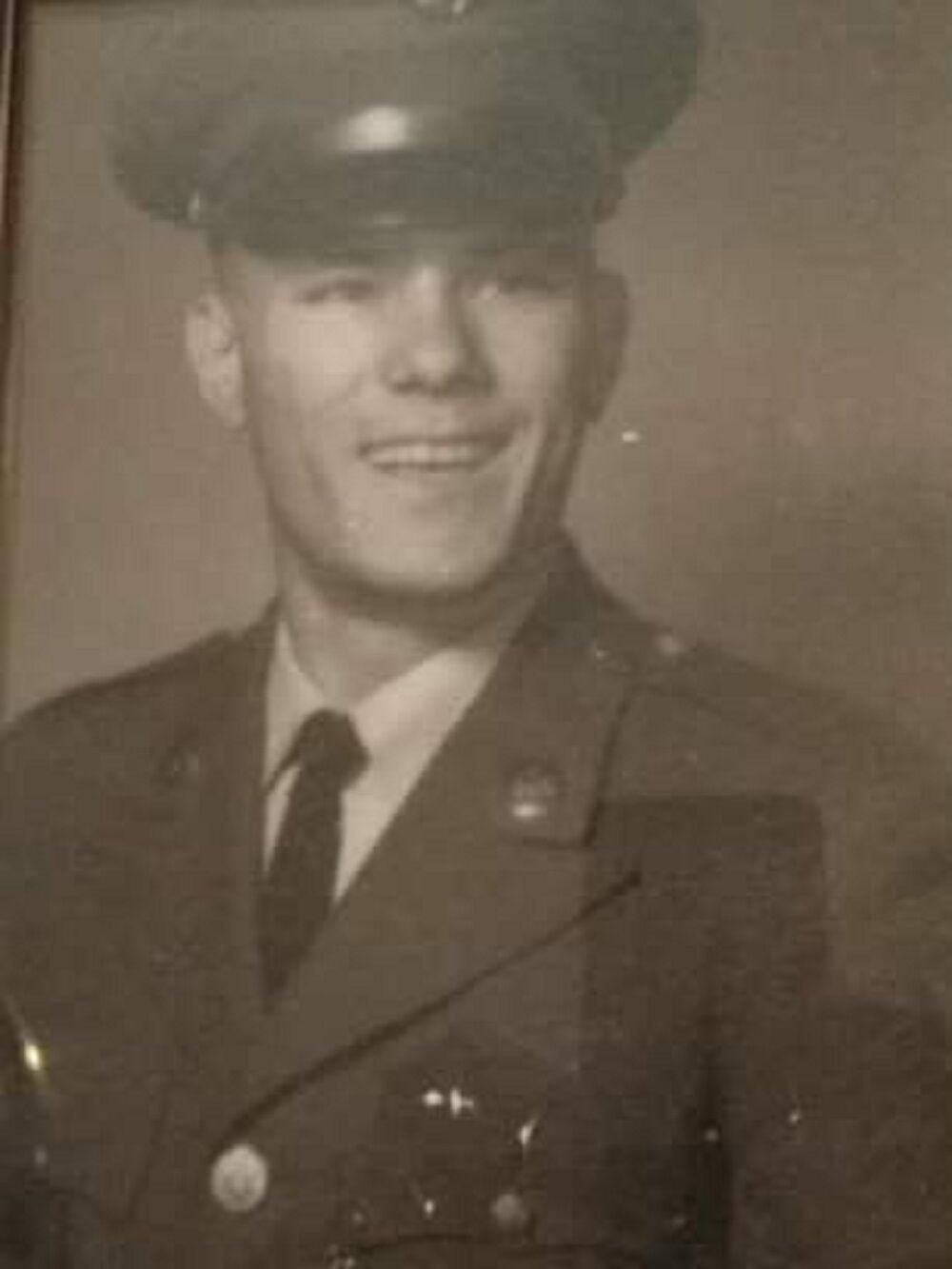 Mack Warren Jr. delivered newspapers when he was 10 years old and he kept working while growing up. He used his work ethic as a Soldier in Vietnam.

The Attalla resident served three tours with the 165th Assault Helicopter Division in Bambi Tuit from 1967-68, for six months in 1968 and for another year in 1969. He directed the helicopters on the flight line and he helped plot coordinates on the maps in the command center. Besides his work on the ground, he went on flights with the company commander.

“We got hit every night. It was usually at nighttime,” Warren said. “They would shoot these 122 rockets on it. It might be 10 rounds on our base.”

The specialist had other duties as assigned, too. When one of the Soldiers on guard duty threatened to shoot up the base, Warren was the one who talked him down from the tower and into custody. Like the other Soldiers, Warren was exposed to Agent Orange which continues to cause him health problems. He remembers doing guard duty and having to identify body bags.

“It was just hoping that a bomb didn’t land where you were,” he said.

With the draft looming, Warren joined the Army with five of his friends under the buddy system. He went to Vietnam after helicopter school at Fort Rucker near Dothan.

“I didn’t have to go over there but I felt it was my responsibility,” he said. “I have no complaints. I served my country and I felt it’s something in my lifetime I had to do.”

Warren didn’t receive the homecoming he believed Vietnam veterans deserved when they returned to the U.S.

“You never got thanks for serving our country,” he said. “When I came home I didn’t feel welcome for what I did.

“I don’t regret serving in Vietnam. I feel they should show more respect. At least show as much respect as they do World War II veterans. It was a different time. They were totally against Vietnam.”

Warren, who left the Army in 1970, has a 100% disability rating from Veterans Affairs. He has had three heart attacks. In bad weather, he still has flashbacks of combat. He has nightmares from the war. He sees the faces of his best friends who didn’t make it back home. “My daughters don’t want me to watch war movies,” he said.

But he said he would serve this country again in war if called.

He moved to Attalla from Hueytown 20 years ago. The divorcee has two daughters, two sons and six grandchildren.

Warren, 71, shared his thoughts on this nation’s commemoration of 50 years since the Vietnam War.

“I think they forgot all about the Vietnam War. They forgot about it so many years I don’t have the joy that a World War II vet has,” he said. “You’ve got hundreds of Vietnam vets that would love to be recognized as well as the World War II veterans. I still feel that being drafted and going to Vietnam I was doing something great for our country helping another country. I don’t have any regrets fulfilling my duty and going to Vietnam.

“If I had to do it again and my country called me in the same war, I’d do it again because I believe we live in the greatest nation there is.”

Editor’s note: This is the 304th in a series of articles about Vietnam veterans as the United States commemorates the 50th anniversary of the Vietnam War.