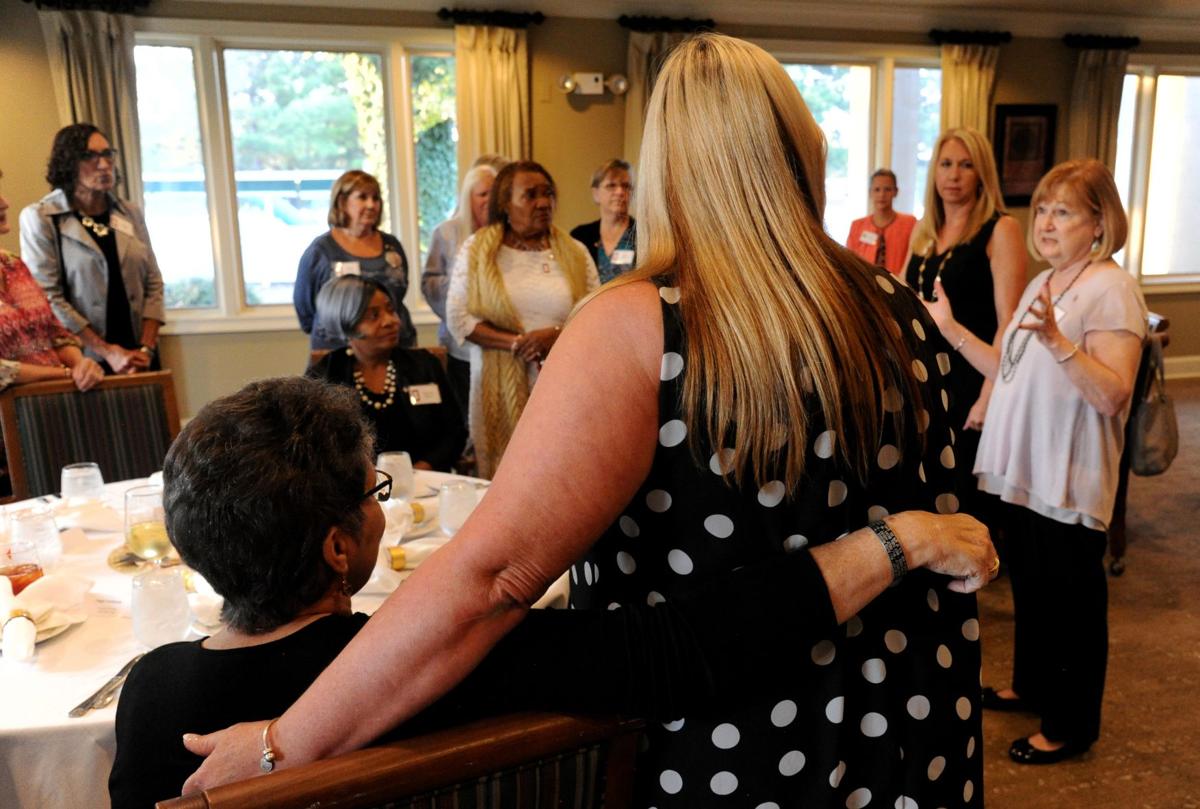 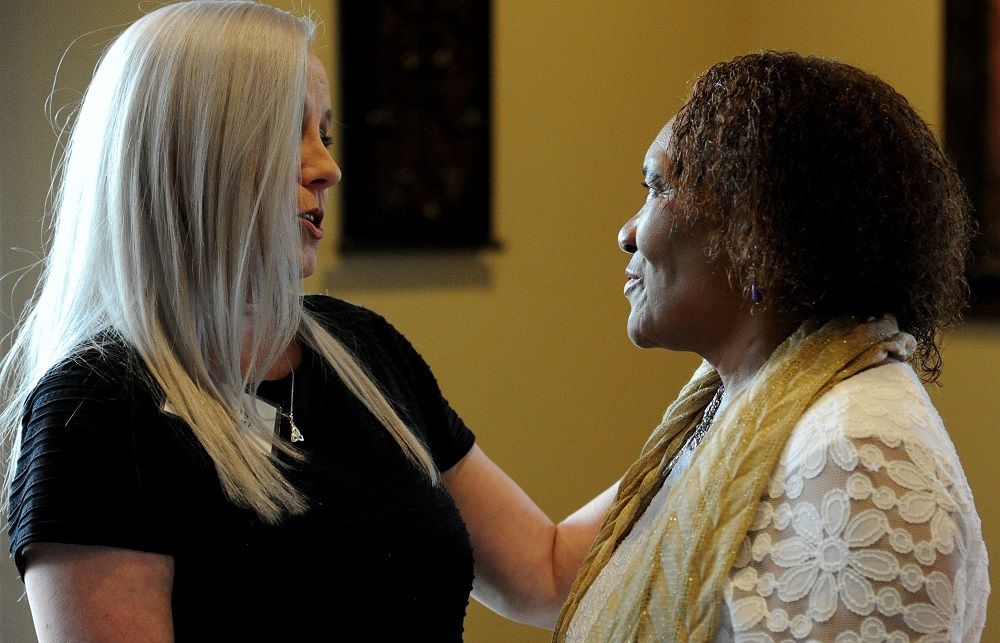 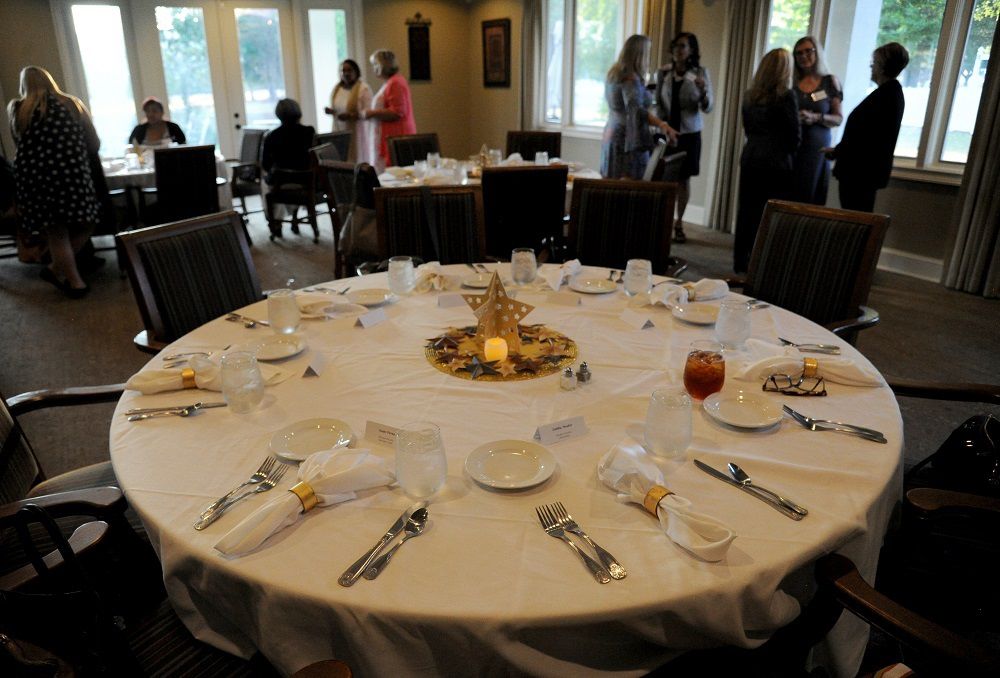 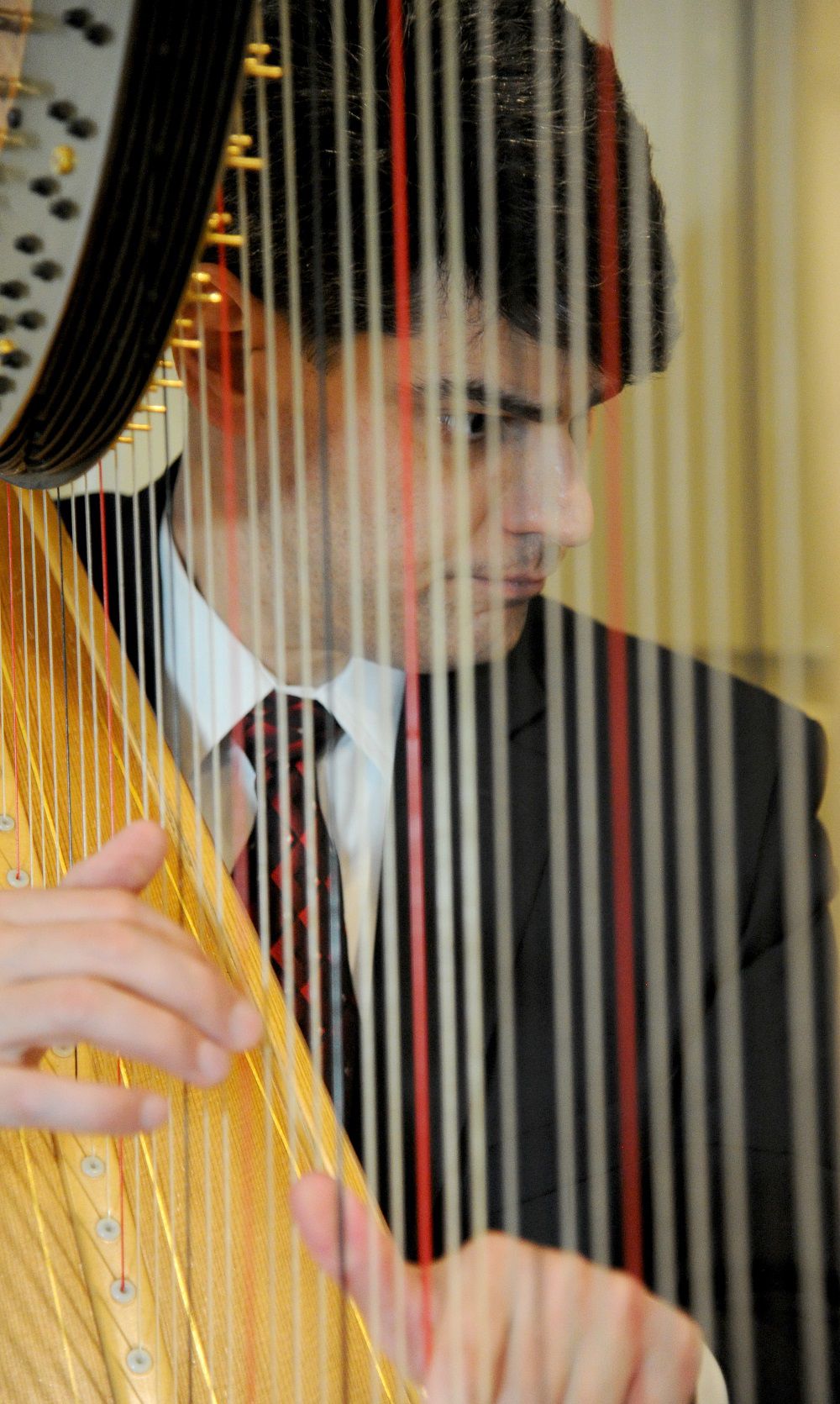 Doris Booker-Harris remembers how her son Andre exhibited leadership skills starting at age 4. With a strong military family background, he joined the Marines two weeks after high school graduation. After seven years, he joined the Army.

“I went out there and visited him for six days during Christmas in 2009 and I’m so glad that I did,” recalled Booker-Harris, of Huntsville. That’s one of the good memories she cherishes and shared with others at the Gold Star Mother’s Day Dinner held Thursday at Valley Hill Country Club in Huntsville.

The annual dinner started with a reception with chamber music, followed by a toast from William “Doc” Schmitz, national commander-in-chief of the Veterans of Foreign Wars from New York, who took time away from his scheduled commitments in Alabama to join the gathering. He commended the women for perpetuating the good memories of their sons and daughters.

“It takes a lot of courage and bravery to remember the good stuff because what comes with it is some of the not nice stuff because the one you’re remembering isn’t sitting next to you,” Schmitz said before toasting the mothers.

Christian Goza, Garrison deputy chaplain, also offered words of encouragement to the ladies as he shared his thoughts on how the honorable service of the fallen Soldiers was not in vain because they died while serving our country.

The observance, hosted locally by Redstone’s Survivor Outreach Services, began during World War I. It was created to recognize and honor mothers who have lost a son or daughter who served their country. A gold star symbolizes a family member who died in the line of duty while serving the U.S. armed forces.

The event means a lot to the mothers, said Barbara Bell, who drove from Red Bay to attend the dinner with the mothers she has bonded with during the past eight years.

Her son Christopher, who went by “Chris,” also entered military service just out of high school. He joined the Army and became a military police officer. Sgt. Bell died June 4, 2011, while in Afghanistan. He was 21.

“It’s hard to do this because it doesn’t matter how long they’ve been gone, we still cry. And we laugh and we cut up,” Bell said. “This dinner means a lot to us because we don’t get to see each other that often and we’re here in memory of our children and that’s how we carry on.”

The sad part, she said, is that there’s a new member added to the group every year.

“I know if it hadn’t been for Kerrie (Branson) and these mothers I wouldn’t have made it,” Bell said. Branson is over Survivor Outreach Services. She also gains strength from interacting with and watching Chris’ daughter grow up.

Booker-Harris said the annual event has also helped her heal.

“I feel real good about coming here. It’s so open and loving and all of the mothers all have something in common,” she said. “We can cry together and encourage each other and I always look forward to this event each year.”