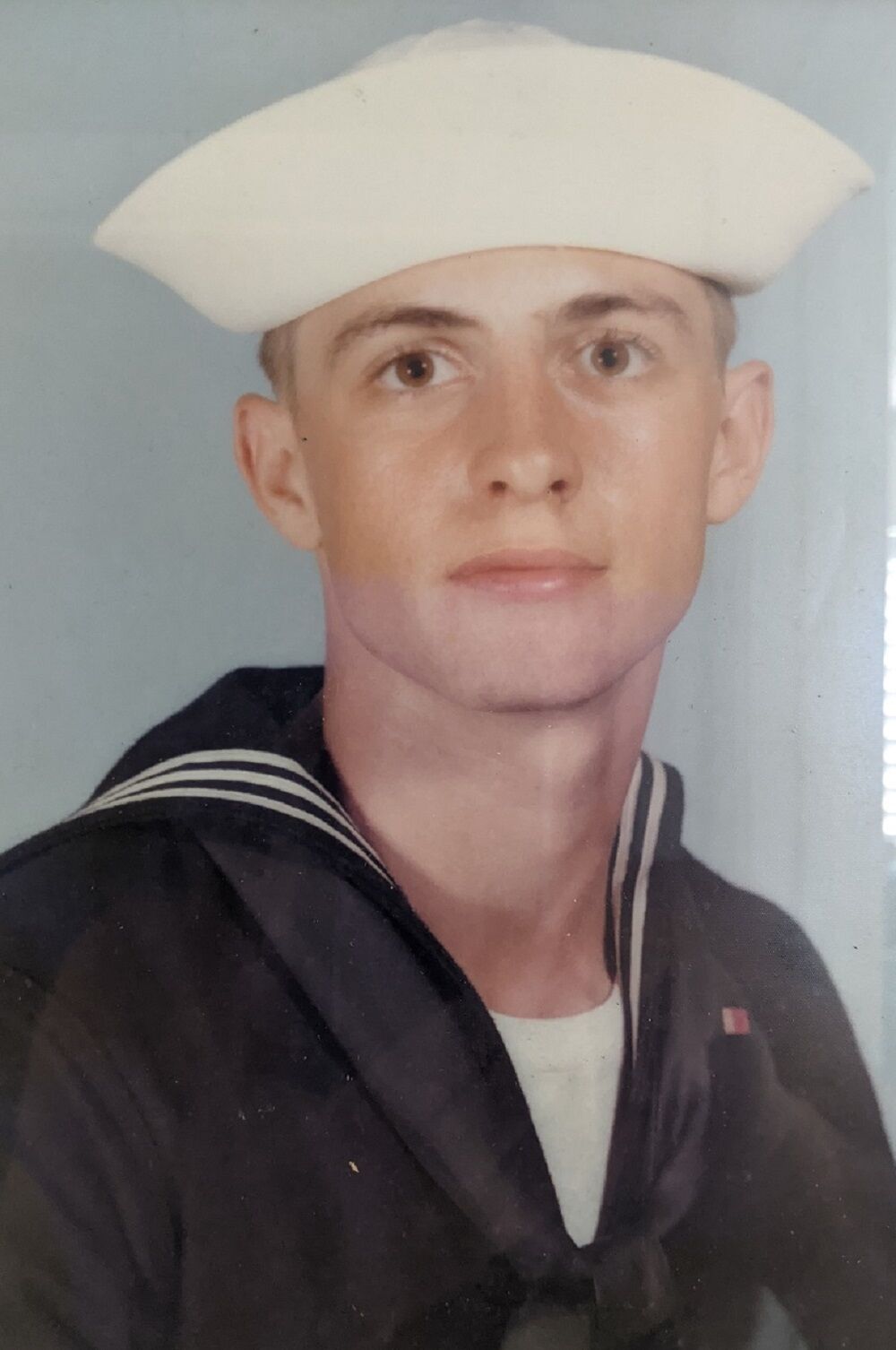 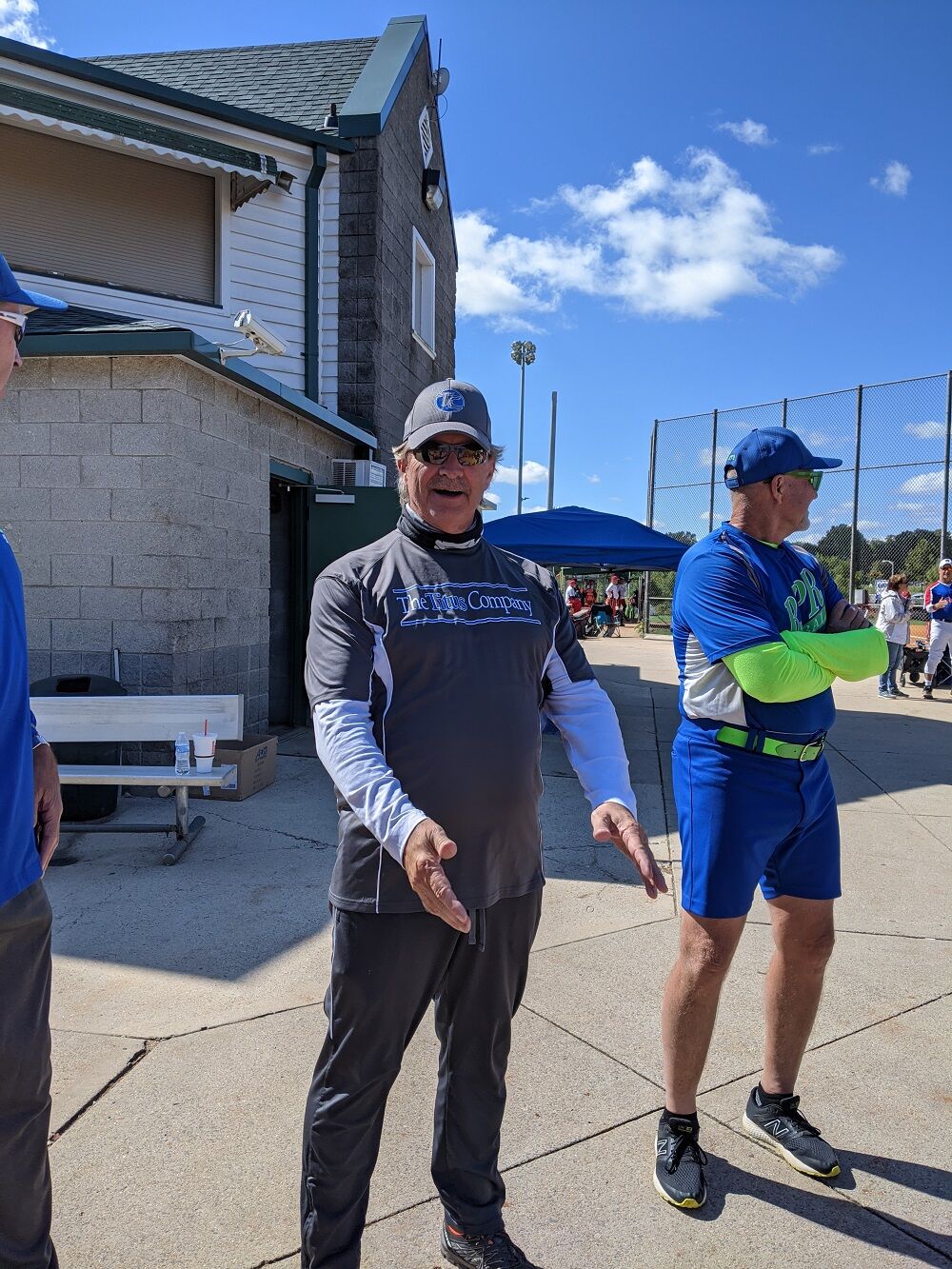 Jerry Bevel joined the Navy in 1972 because his family couldn’t afford to send him to college and he wanted to get the military’s educational benefits which he eventually used after his service.

He spent three tours off the coast of Vietnam aboard the USS Joseph Strauss, a guided missile destroyer with hull number DDG-16. His tours were February-November 1973, January-October 1974 and November 1975 to May 1976.

“Our ship was attacked by gunboats on one occasion,” Bevel said. “It was in the Gulf of Tonkin and it was in ’73. We spent 62 days on the line that year. We patrolled the coast in support of Marines and taking out artillery onshore.”

Two gunboats armed with .50-caliber guns attacked the ship during daytime. The USS Joseph Strauss defended itself and took out the gunboats while sustaining no casualties and minor damage.

Besides this attack, “we were shelled from onshore batteries on at least one occasion, maybe two,” Bevel said. “No casualties and just minor damages.”

Bevel was an 18-year-old machinist mate, a petty officer. He was stationed down in the engine room so he couldn’t see what was going on outside. All he knew what that the ship was under attack and they were following the captain’s orders regarding ship speed and condition.

The Farmington, Michigan, native was among the ship’s 360 sailors. They worked 12-hour shifts in general quarters depending on how close they were to shore. The ship pulled into a port near Saigon for three days to take on supplies and ammunition during 1973 before leaving the gulf and crossing the equator that September.

“I guess the memory that’s probably stuck with me the most is the uncertainty as to why we were even there.”

The USS Joseph Strauss was decommissioned in 1991 and sold to Greece. Bevel attended a reunion of ex-Strauss sailors in 2017 in Reno, Nevada, which drew about 40 former crewmembers and their wives.

He left the Navy in May 1976 as a petty officer second class. He recalled his thoughts when he arrived at Treasure Island Naval Facility at San Francisco where he was discharged. He said there were always antimilitary protesters at the gates.

“That was in ’76. Things had calmed down by then but I still didn’t feel comfortable wearing my uniform home,” he said.

Bevel was maintenance manager at Wayne Farms in Albertville until he retired in 2017 after 25 years. He moved to Geraldine in 2016 after living in Guntersville for 20 years.

The oldest of seven children, he graduated from Farmington High School in 1972 and he finished a tool and die apprenticeship that August. He joined the Navy the following month. After his military service, he earned a bachelor’s in business administration from Green River Community College in Washington state in 1979.

Bevel and his wife of 36 years, Linda, reside in Geraldine. From a previous marriage, he has two children and four grandchildren. His son, David, resides in Seattle; and his daughter, Misty DePaolo, lives in Puyallup, Washington.

He had triple bypass surgery in February 2019. He said he felt he needed a healthier lifestyle so he started playing senior softball in Huntsville that June after not playing the sport for 15 years. Prior to that, he just bowled. At 66 he plays for the royal blue team in the 55-and-over Rockets league in Huntsville Senior Softball.

The Strauss veterans group on Facebook has contacted the Department of Veterans Affairs concerning the sailors’ service in an area potentially exposed to Agent Orange during 1973. The VA said the actions that will be taken will be published after the first of 2021.

Bevel shared his thoughts on this nation’s commemoration of 50 years since the Vietnam War.

“My personal opinion is that it’s far too long (since then for recognition),” he said. “I think the United States government was embarrassed of us for a long time. What we did was no less than in any other war but it was kind of swept under the rug because it was an embarrassment to the country.”

Editor’s note: This is the 292nd in a series of articles about Vietnam veterans as the United States commemorates the 50th anniversary of the Vietnam War.