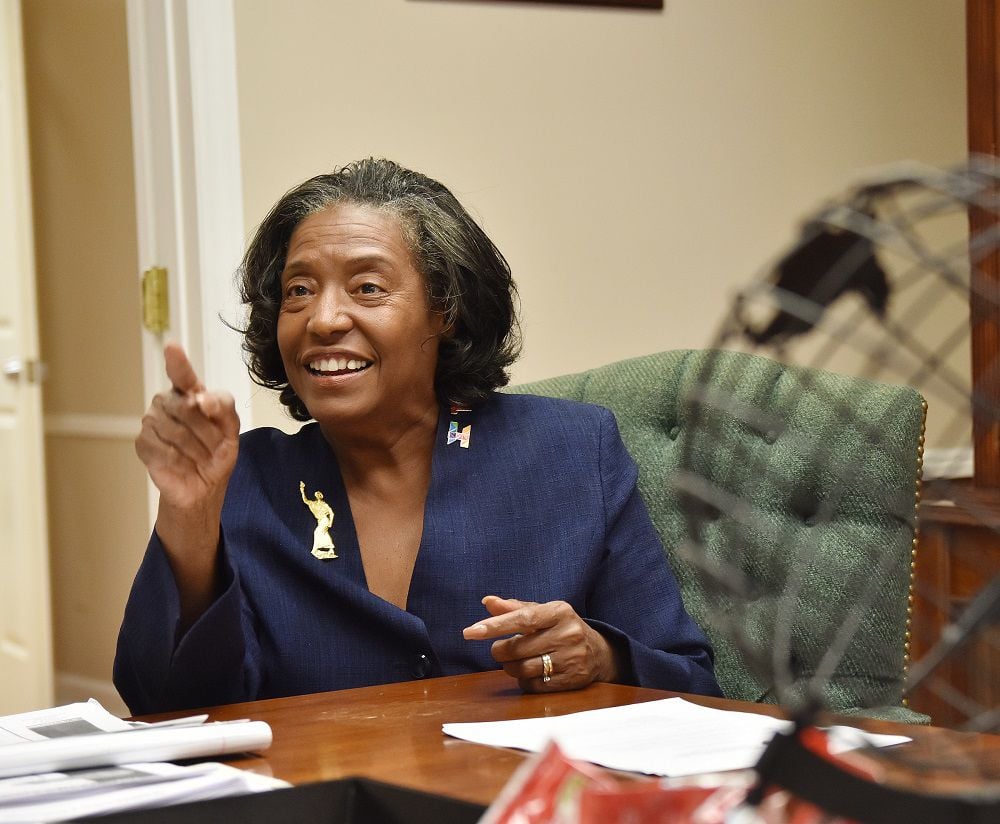 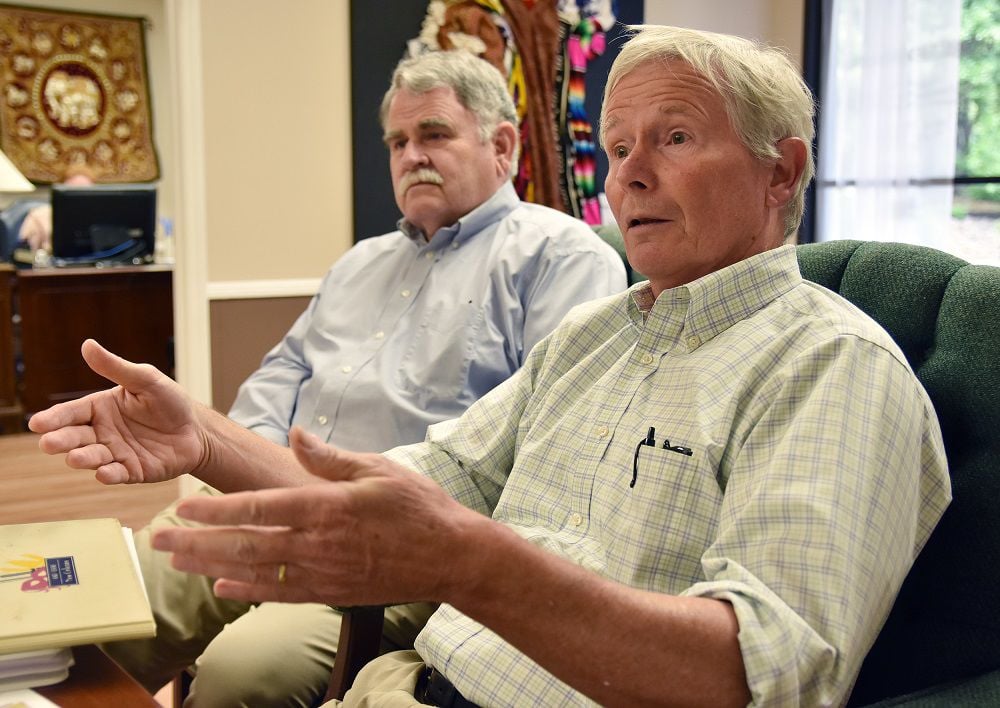 One local nonprofit is creating lasting global relationships, “one handshake at a time.”

Since 1965, Global Ties Alabama has served as the bridge between the Madison County community and foreign countries through citizen diplomacy. Originally the International Services Council, the group was founded to welcome and extend southern hospitality to international military trainees stationed at Redstone Arsenal. Today the organization is one of 85 nonprofits nationwide who host international guests to foster goodwill, create conversations and bring together people from different countries – countries with relationships sometimes fraught with conflict.

Global Ties’ guests sometimes have already formulated a one-dimensional opinion of Alabama. The organization is committed to showing them what they call, the ‘New South.’

“We had to learn how to repackage Alabama,” Jacquelyn Shipe, chief executive officer, said. “We have brought in delegations with 70 to 80 Fulbright scholars – these are professors who are teaching at universities around the U.S. and they come from around the world. History might not be what we have the greatest pride in but we can always talk about the progress we have made.”

Sam Subbey was one such person when he attended the Fall 2017 Fulbright Enrichment Program. In his essay, “Alabama: A Melting Pot or Salad Bowl,” in which he detailed his visit, the Fulbright professor wrote that his excitement turned to dismay when he learned that it would be held in Alabama. As a person of color living in Norway, Subbey’s opinion was influenced by Alabama’s pivotal place in the civil rights movement – often on the wrong side of history.

During his trip, as Subbey toured the U.S. Space & Rocket Center, learned of Huntsville’s rich history in space exploration and spoke with business entrepreneurs in Birmingham, his opinion slowly started to change. He admitted to himself that innovation was taking place in Alabama, although he remained hesitant about the state’s progress in equality for its citizens.

While visiting the Birmingham Civil Rights Museum, Subbey asked an African-American employee, “How does it feel to be working here, as a woman of color?” Her acknowledgement of Alabama’s accomplishments and hope for continued progress in the future for equal rights moved him. Upon reflection, Subbey realized that his pre-conceived notions of the South needed to be reappraised.

After touring Oakwood University, University of Alabama in Huntsville and the Hudson/Alpha Institute of Biotechnology, Subbey said he walked away with a new perception that “a strong wind is blowing in the ‘New South.’ It is a wind of innovation and entrepreneurship, of ingenuity and human resilience. Alabama appears set on a new narrative, and when the story of the ‘New South’ is finally told, other stories of American success may pale in comparison.”

Subbey’s experience is not alone, Shipe said. Dispelling prejudices is a strong motivation to the group and as such, they are hosting two guests who embody that the most violent and bitter of differences can be overcome.

Serve 2 Unite, awarded the Global Ties U.S. Citizen Diplomat Award, was founded by Pardeep Singh Kaleka, whose father was murdered in the 2012 shooting at a Wisconsin Sikh Temple, and Arno Michaels, former leader of the white supremacy group to which the shooter belonged. Kaleka and Michaels co-authored the book, “Gift of Our Wounds, A Sikh and a Former White Supremacist Find Forgiveness After Hate,” that details how they formed an organization together which strives to divert young persons from extremist ideology and violence. Kaleka and Michaels will speak at Randolph Upper School, Sept. 30.

In August, the organization will host their second African youth delegation from French-speaking African countries, the previous group having visited in April. Shipe said these are not vacations for the young visitors. While the students are in Alabama, they participate in projects, volunteer in the community and witness programs that they can potentially use in their countries. Part of the Pan Africa Youth Leadership Program, the young guests will not lodge in hotels as do the adult delegations, but will stay in volunteer homes. As such, Global Ties Alabama needs volunteers to host the students. Shipe said that if a person wants to be involved but is unable to host a delegate, the organization also needs supporters who can host a meal, or help in other ways. Sometimes the visitors aren’t the only ones who come away from their trip to Alabama with a new viewpoint.

“We are educating but we are also being educated,” she said.

For more information on how to become involved with Global Ties Alabama, call them at 532-3560, visit www.globaltiesalabama.org or visit their Facebook page at www.facebook.com/GlobalTiesAlabama.