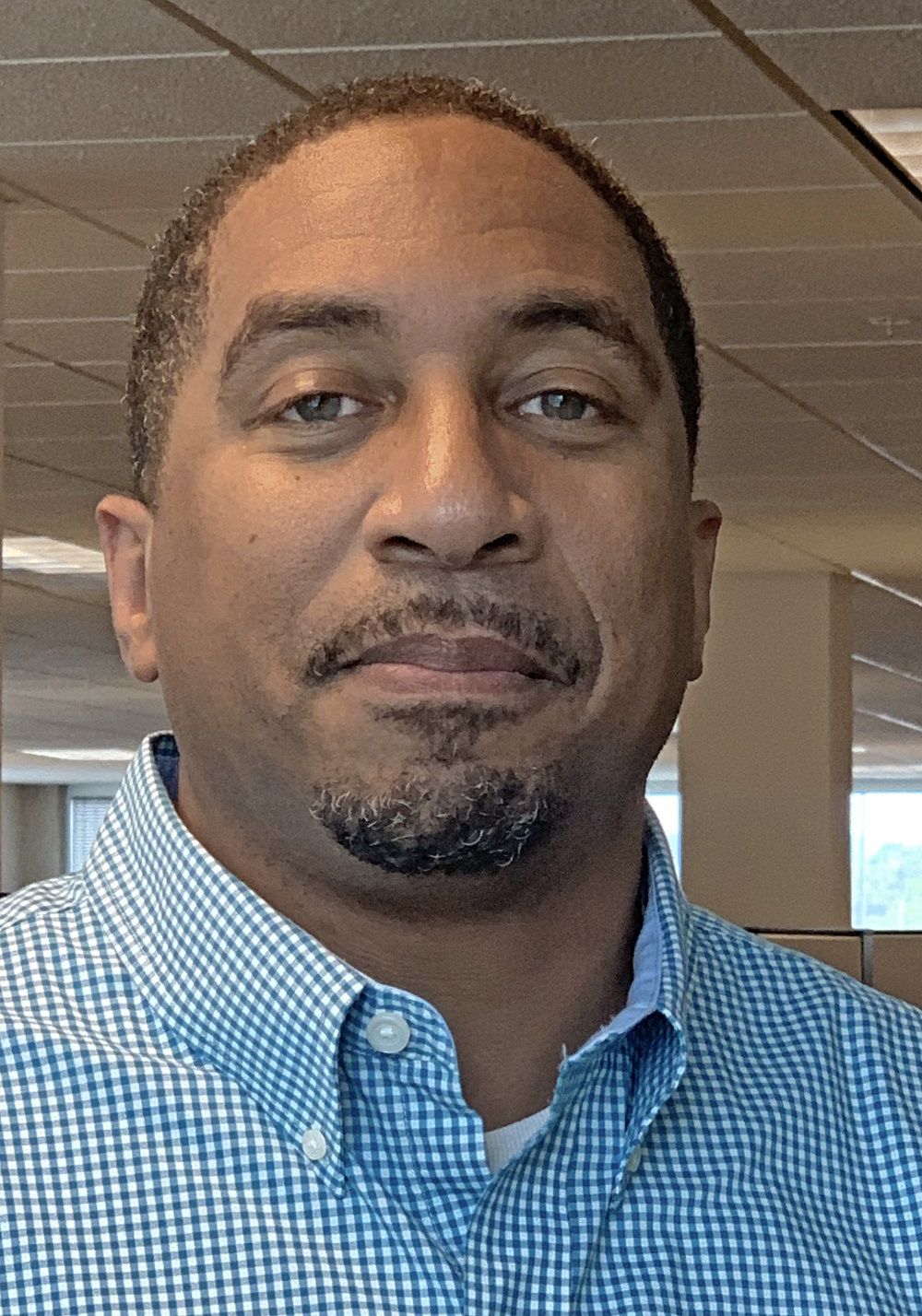 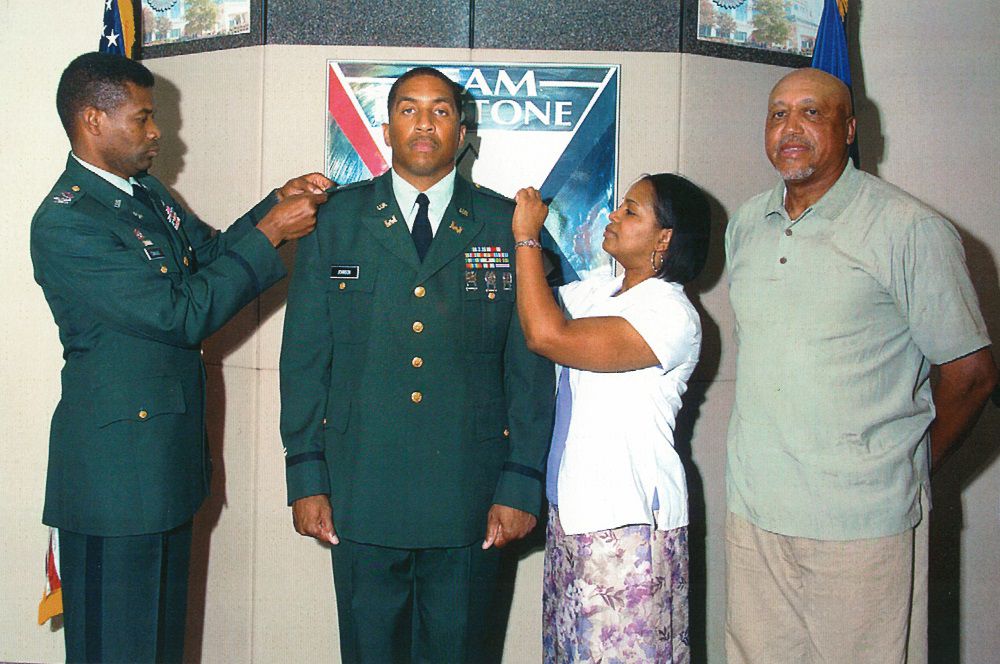 When Army veteran Darrin Johnson reminisces on his military service, family, friends and leaders top his list of favorite memories.

As the son of a noncommissioned officer, Johnson grew up hearing about what makes a “good leader.” He joined the Army in 1989 as an enlisted personnel administrative specialist and soon saw what his father meant.

“My first platoon sergeant in the Army embodied everything that my father had told me about good NCOs taking care of their Soldiers,” Johnson recalled. “He made sure I was properly trained to understand and know my job, and held me accountable. From him, I learned that every job in an organization is important to the success of the overall team.”

Those lessons in professionalism and mentoring stuck with him throughout his career.

“I’m forever grateful to those who mentored and trained me along the way. I make it a point, even today, to share my own knowledge and expertise with my children, family and peers on the job,” he said.

In 2005, Johnson’s military career evolved from active-duty enlisted ranks into officer responsibilities with the Army Reserve. He served as a logistics officer until his retirement in 2015. Good times with Soldiers he met throughout his collective 25 years of uniformed service developed into lasting bonds of friendship.

“I had some really fun times serving both on active duty and in the Reserve, and many of the people I served and deployed with I still consider ‘family’ and maintain active relationships,” he said. “I’ve met and worked with some of our nation’s smart, gifted and crazy-fun – the whole spectrum! These interactions laid a foundation for the citizen and man I am today.”

Johnson continues to serve the Army as the systems management division chief for the Aviation and Missile Command’s Materiel Management Directorate.