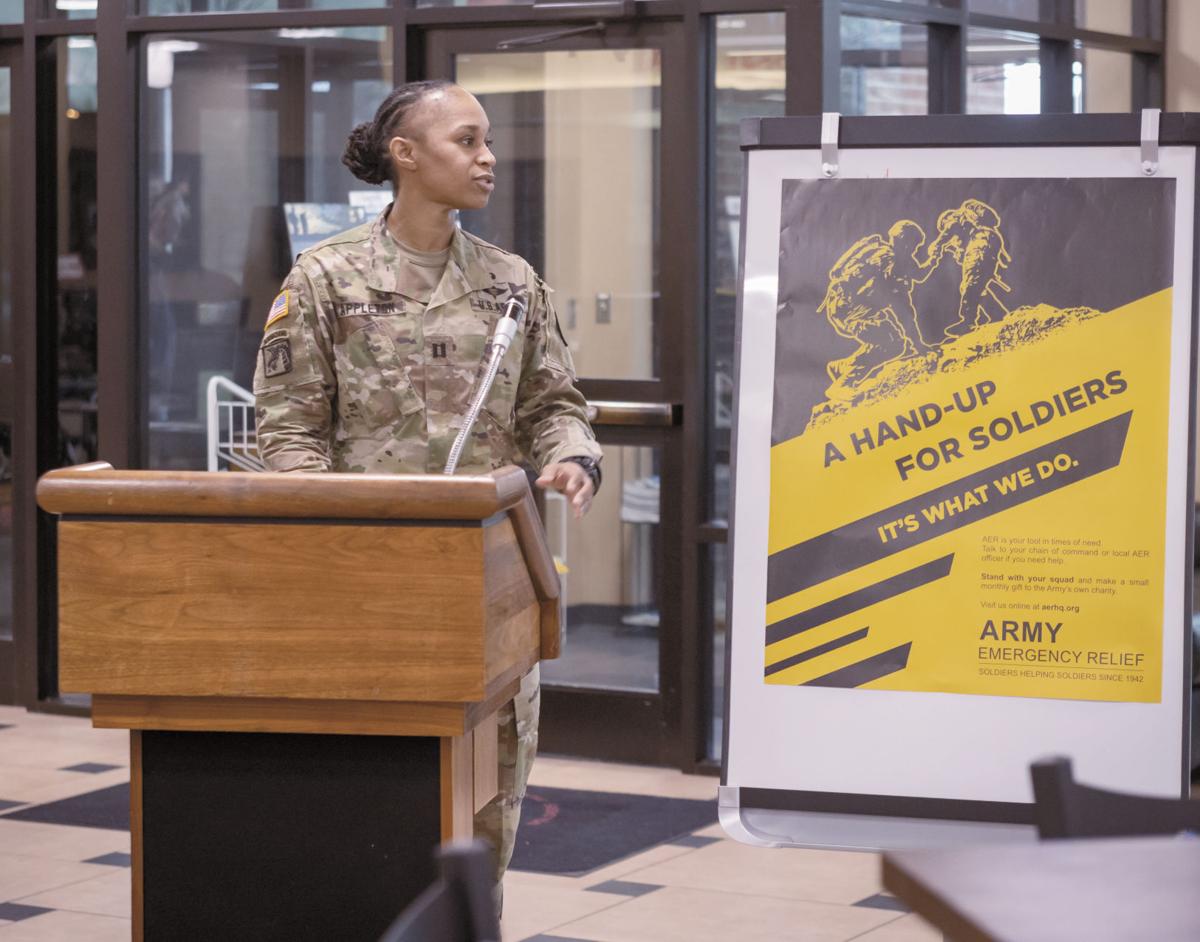 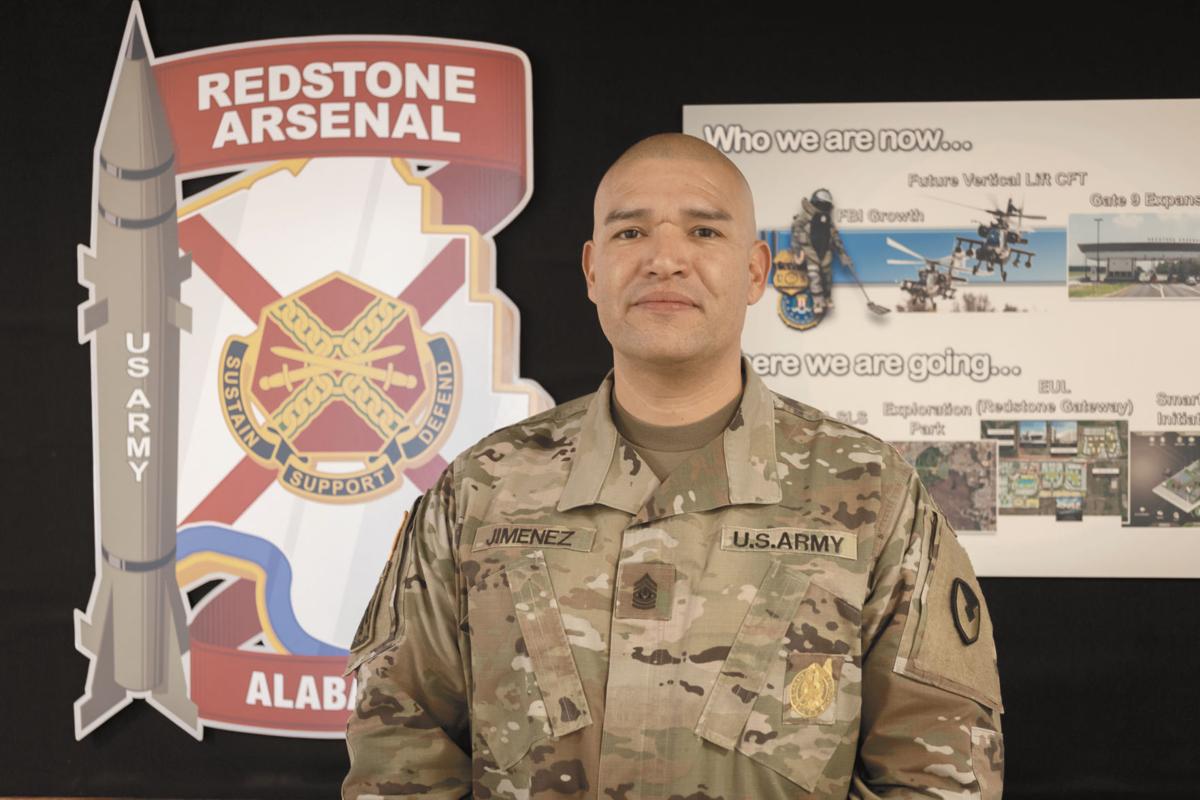 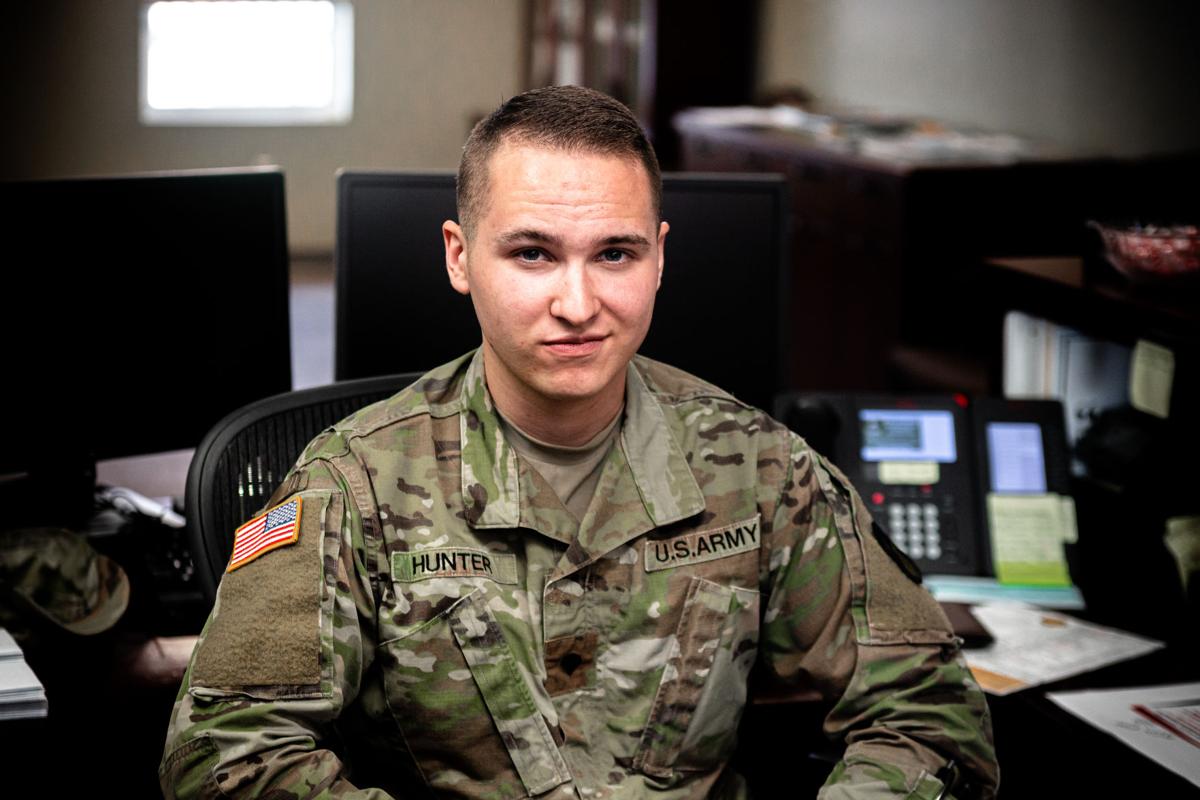 Since its founding in 1775, the Army has been there for America when it was needed.

To exists for 245 years, any organization will go through changes.

The missions change. The challenges change, but the one consistent thing about the Army is there have always been a group of people willing to answer the call to service when its country needed them.

“I joined the United States Army in Aug of ’93 to become part of a team much greater than anything my city could offer and to earn college money in the process to further my education,” Garrison Command Sgt. Maj. Juan Jimenez said. “I did not want my parents to have to help me financially with my own personal goals.

I also wanted to see the world and travel outside my city and meet people.”

The goal of gaining independence through serving your country is a familiar one. Make no mistake, volunteering for the Army means you’re willing to make sacrifices, but for the Soldiers who do it, there’s value in those sacrifices. The Army provides options for those who choose it like Spc. Zeke Hunter, who joined three years ago, right after graduating high school.

“I know a lot of people join for reasons like being patriotic or wanting to be a part of something bigger than themselves, but for me – I joined because I had graduated high school and realized that I didn’t have a way to make a living,” Hunter said. “However, I found a sense of belonging and a comradery in the Army that I didn’t even know existed.”

For others, the decision to join carries different expectations. Still, one of the strengths of such a large organization is the ability to meet the various expectations of the people who encompass that organization.

“I didn’t have many expectations because I was so young, but what I did know was that I was making a life-changing decision that, no matter how long I served, would make me a better person, leader,” Capt. Melanie Appleton said. “(The Army) has measured up almost perfectly. Of course, in everyone’s path, there are a few bumps in the road, but I am still serving my country and have become a better person, Soldier, and leader because of it.”

Jimenez’s expectations were a little different.

“What I expected was a challenge both physically and mentally, which the Army appealed to that task.

“Although the Army brought many challenges in my view, it was structured to depend and lean on each other as a brother or sister, hence the phrase “Battle Buddy” we never went anywhere without a “Battle Buddy.”

“This formulated the trust and confidence in each team member of the organization.

“The comradery and trust that was brought on by such a diverse group of Soldiers was outstanding.

“This trust was like no other, knowing that we could rely on each other in war and peace had a tremendous impact.”

Also, the ability to deliver on the different expectations of the Soldier allows the Army to adapt as the world changes around it.

For Appleton, the Army has evolved quite a bit during her career.

“The Army has changed quite a bit during my career” she said, “From fighting a foreign enemy (9/11) to fighting a domestic enemy (COVID-19), from Don’t Ask Don’t Tell to lifting the ban LGBT and allowing transgender service members, from the APFT to the ACFT, and so forth, the Army has had to make strategic adjustments to defend our nation, prepare and protect Soldiers and civilians, maintain camaraderie and morale while continuing to train and equip the force in order to maintain readiness and continue evolving.”

Over the last 245 years, change has been the constant that’s accompanied the people who make up the Army.

“The Army is constantly evolving and adapting to change, ensuring equality of our Soldiers and mission accomplishment is being met for the safety and security of our nation,” Jimenez said.

“I would tell my Soldiers to go out and ‘DOMINATE’ what you set your mind and goals towards, this word brought meaning to me and my Soldiers, it was an Acronym which stood for: D-Discipline, O-Operational Readiness, M- Maintain Fitness (Physical, Mental, Spiritual), I-Integrity, N-Never Qui, A-Army Value, T-Trust, and E-Education which brought unity to my team members.

“In my view, we have evolved in allowing leaders to lead and continue to value the members of our squad.

“Knowing your Soldiers and ensuring that we create an atmosphere that allows for a family-oriented feel for not just the service member but the Soldier’s family is why Soldiers stay and continue to tell their story in helping the change/evolve happen for the future of our forces. We, as Soldiers and leaders, will adapt and overcome what it faces; this is why we are the front runners in all that has evolved with our great Army.”