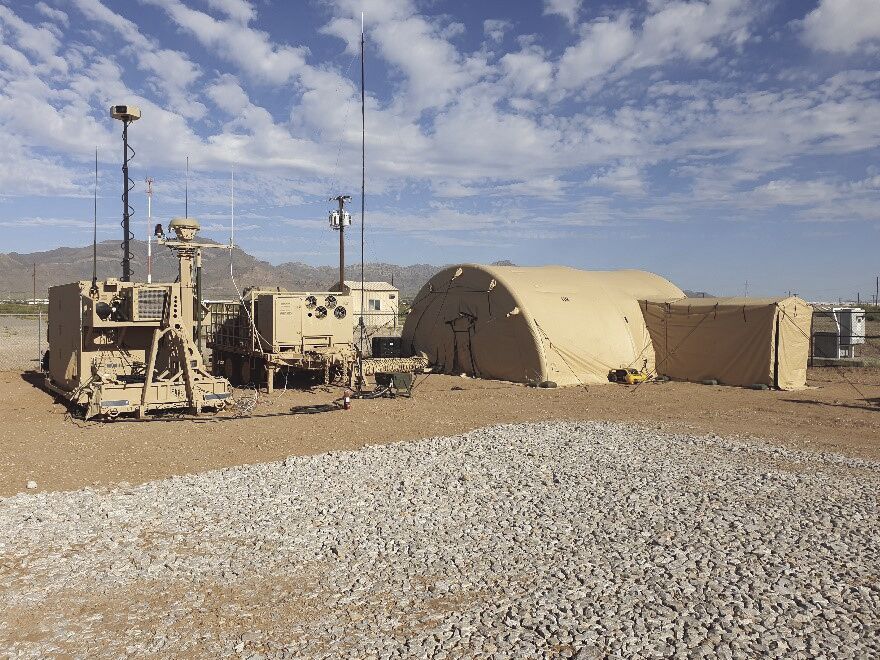 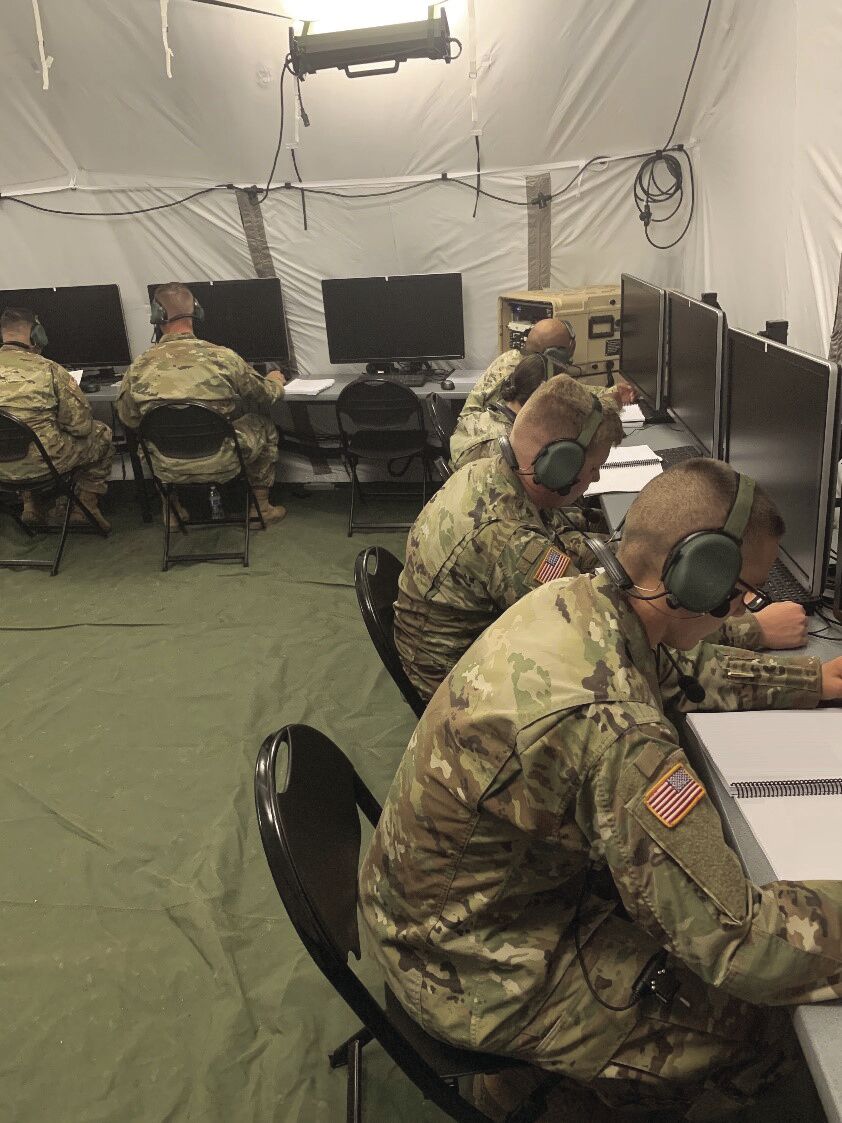 “It’s being tested in an operational environment in the hands of soldiers trained to fight and operate and sustain the system,” said Bill Lamb, director, multi-domain mission command operating unit for Northrop Grumman, which partnered with the Army to develop IBCS. “It’s a full range of testing – hardware-in-the-loop, live air testing and two planned flight tests – and then it goes through what’s referred to as adversarial testing to determine if there are ways to potentially defeat the system.”

The operational test being conducted at White Sands Missile Range in New Mexico will produce a set of findings used by Army leaders to decide if the IBCS is ready to proceed to the next stage towards fielding this capability.

Lamb said that, when approved, the next phase involves low-rate initial production of hardware that will be fielded to a unit of the Army’s choice, and new equipment training for the soldiers.

“Once the commander decides they are sufficiently trained and could go and use it,” is when full production begins, he said. “The Army has indicated the timing of it being in use as early 2023.”

Northrop Grumman is the prime contractor for this groundbreaking capability. IBCS is managed by the U.S. Army Program Executive Office for Missiles and Space at Redstone Arsenal. The program is one of the Army’s six modernization priorities.

“It’s transformative as it will replace command-and-control over the long term for all of the Army’s air and missile defense systems,” Lamb said. “Think in terms of what the threats are today on the modern battlefield. Those threats to our Army forces range from rockets, artillery, and munitions that are flying low in the atmosphere, and now, increasingly, Unmanned Aerial Systems or drones, fast attack aircraft, cruise missiles flying low as well as theater ballistic missiles flying both inside and outside the atmosphere.”

What IBCS does is allow integration of sensors from the various systems onto the network in all of the various defended sectors, and it has a set of automated decision aids that enable soldiers to essentially select the best effector to defeat specific threats.

The concept for the system stemmed from the Army’s operational experience in the Iraq wars of the early 2000s. He said when the Army deployed about 95 percent of its Patriot force to the Middle East it was widely distributed, which created some command and control issues.

“So, the Army set about how to address that and embarked on the acquisition of IBCS ” he said.

One of the challenges that occurred over time was that each of the Army Air Defense systems was developed with individual command-and-control.

“They were very stovepiped from an interoperability integration perspective and that just created a number of challenges,” Lamb said.

IBCS will give soldiers the tools to win a fight from the moment they hit the battlefield. Lamb said it will replace the stovepiped systems with a next-next-generation, net-centric approach to better address the evolving, complex threat. The system integrates disparate radars and weapons and delivers a single integrated air picture.

“You’ll hear the terminology – single integrated air picture or common operating picture – but it is about ensuring at various levels and formations and commands that they all have the same air picture,” Lamb said.

With the single integrated air picture, he said IBCS is creating composite tracks with unprecedented accuracy and broadens surveillance and protected areas. With its open systems architecture, IBCS allows the incorporation of current and future sensors and effectors and interoperability with the joint force and the ballistic missile defense system.

In addition, he said IBCS enables soldiers to be even more effective by integrating all the systems’ data and providing a common command-and-control. Soldiers will only need to learn to use the IBCS, instead of spending time becoming specialists on only one or two of a dozen different sensor and weapon systems.

In an August 2019 flight test, IBCS demonstrated the longest-range intercept ever by a Patriot missile, tracking and engaging the threat at a distance beyond the range of the current standalone Patriot system.

“If you can engage an incoming threat farther out, the more time you have to perform other engagements,” Lamb said, “A larger defended area is created by virtue of being able to do that, and that’s very significant.”

In a December 2019 flight test, IBCS was able to integrate an airborne sensor into the network, not just Army ground sensors.

“IBCS demonstrated near-simultaneous engagement of two cruise missiles, and what was really exciting about that flight test is that in the test architecture the program demonstrated the integration of the F-35 sensor – that’s what IBCS does,” Lamb said. “It will create a composite track from multiple sensors.

The F-35 fighter has an onboard sensor called the Distributed Aperture Sensor, or DAS, that has been integrated with IBCS. In the flight test it was one of the contributing sensors that enabled the engagement of the two cruise missiles.

“All of us at Northrop Grumman are excited to be at the forefront of a paradigm shift in air and missile defense as IBCS goes through final rounds of testing with the Army,” Lamb said. “We’re excited about the future as we get this critical capability to soldiers.”