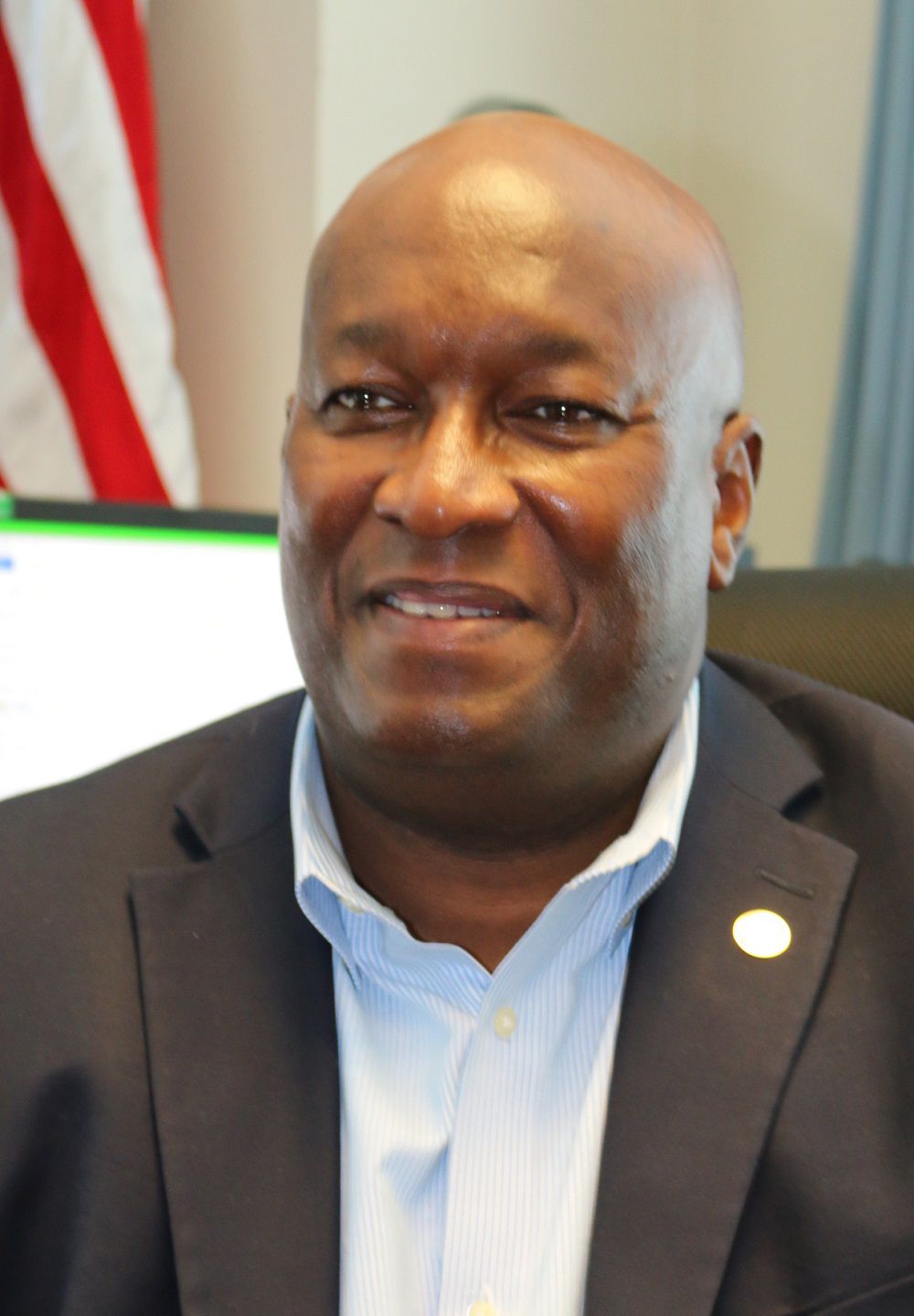 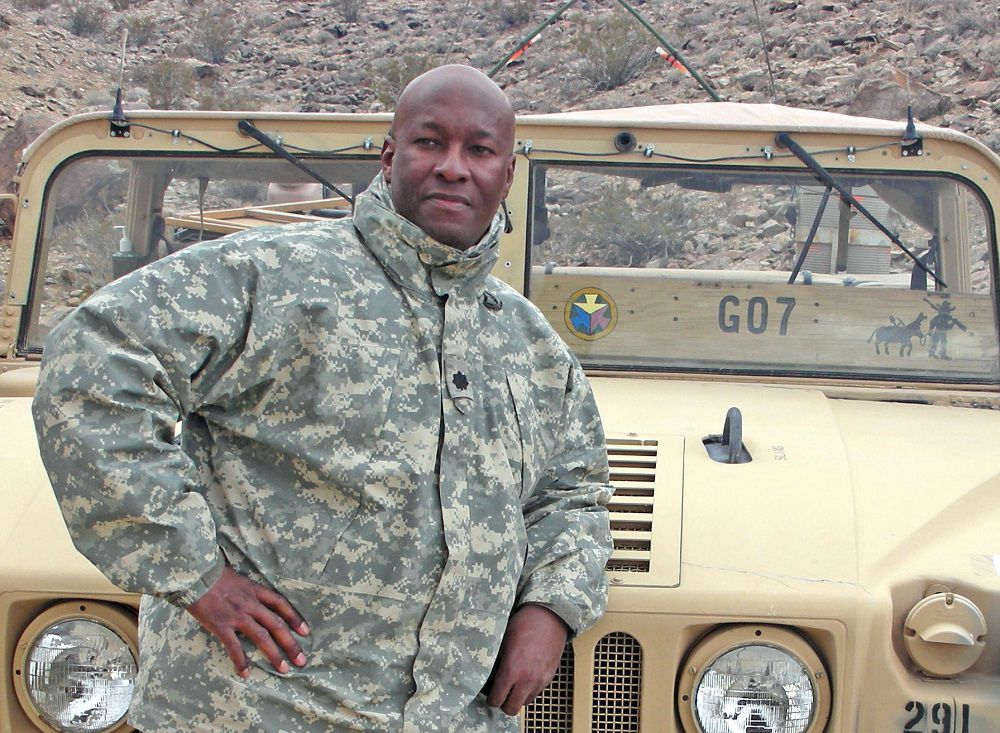 Retired Col. Sammie Hargrove, from Sparta, Georgia, looks back on his 28-year military career with gratitude.

As one of nine siblings growing up in a rural town in the middle of Georgia, with a population of less than 1,500 and few local career prospects, Hargrove’s primary goal after high school was attending college.

“The Army wasn’t even on my radar screen,” he said. “I took one ROTC class just to see what the Army was like, and that was it for me – I loved it!”

Hargrove soon received a scholarship for the ROTC program at Tuskegee University. He majored in mathematics and earned a commission in 1987. Joining the Army presented him with opportunities to grow beyond what he’d thought possible.

“I appreciated having the opportunity to continue learning, improving and progressing in my military career,” he said. “Being in the military also refined and solidified my personal values.”

Hargrove was at Redstone Arsenal’s Security Assistance Command working as the regional director for the Central Command when he traded his camouflage uniform for a business suit in 2015.

“The military provided me with many personal and professional rewards that I will cherish the rest of my life,” he said. “I feel so blessed to have served alongside some great American heroes – Soldiers – in the world’s best Army.”

He now serves as chief of plans and operations for the Aviation and Missile Command’s Security Assistance Management Directorate.