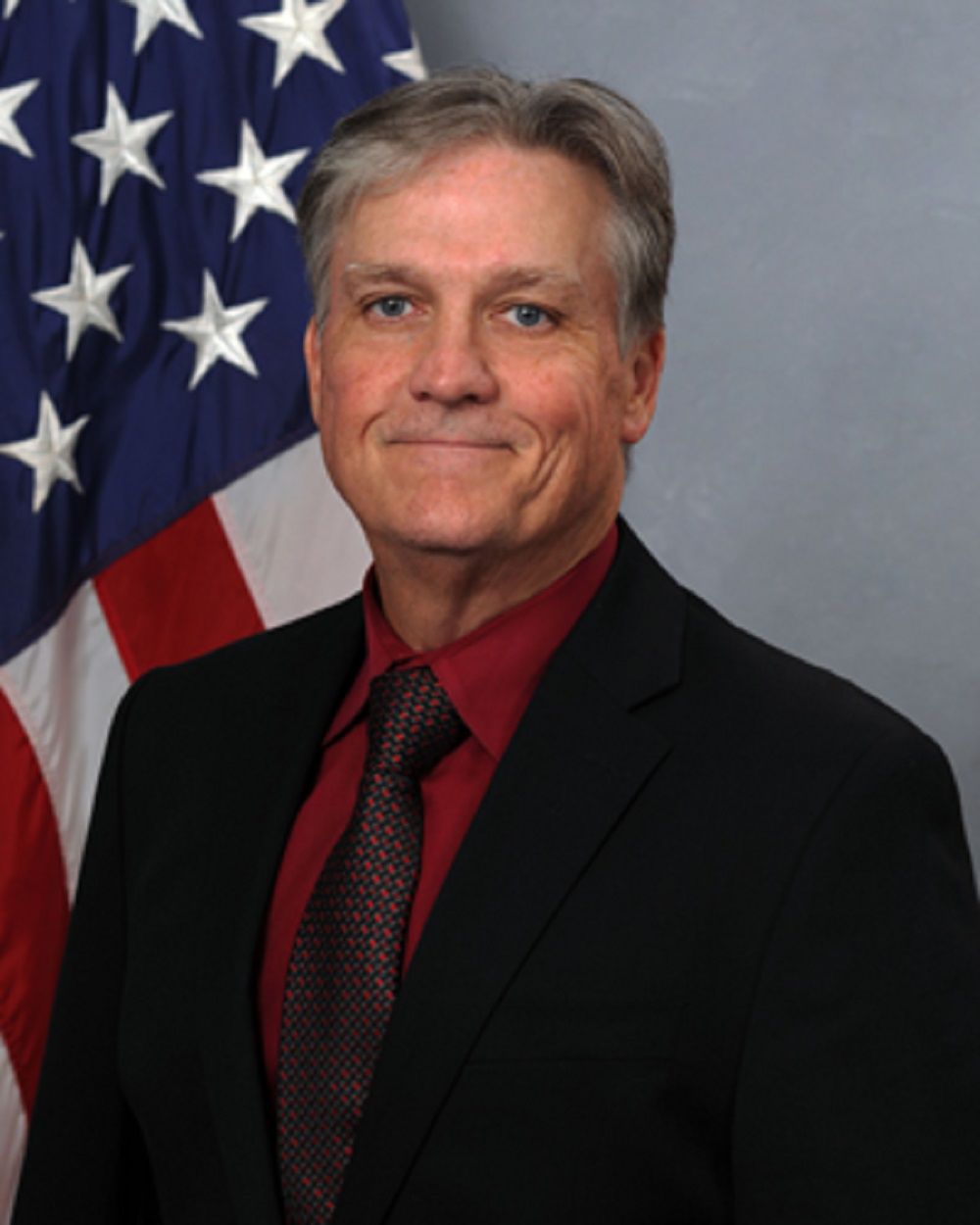 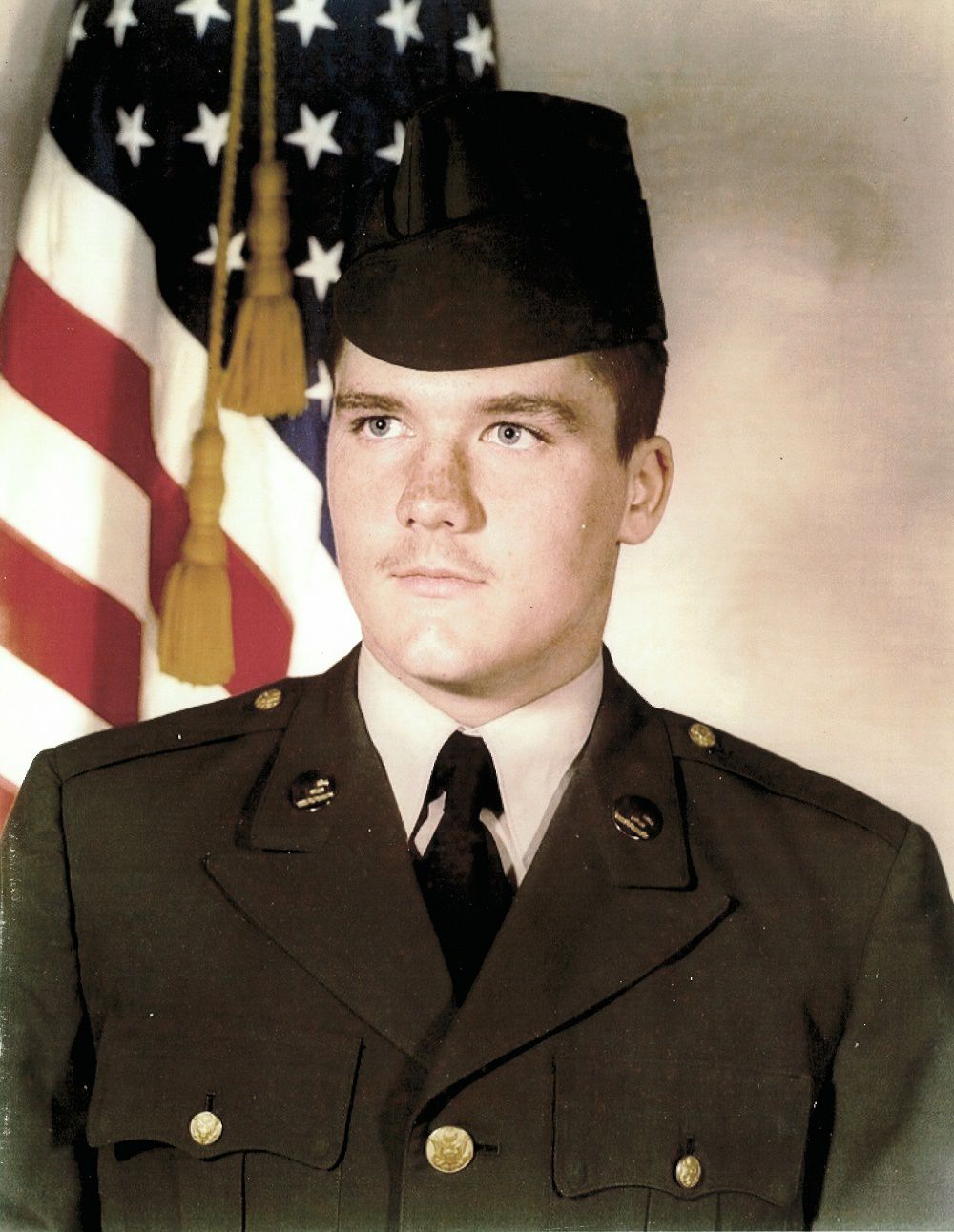 Joining the Army in 1980 was not the most popular decision for a young man in the post-Vietnam era, according to Will Quinn, the Aviation and Missile Command’s operational safety chief – but that is precisely what Quinn wanted, so he raised his right hand and swore the oath.

“(After Vietnam) there was still a lot of resentment towards the military, so we didn’t travel in uniform or let people know that we were serving,” he said.

Quinn’s commitment to the Army was put to the test during his first assignment at Ireland Army Medical Hospital, Fort Knox, Kentucky.

“After I had been in two years, I broke my back in a vehicle accident,” he said. “I went back to work 30 days after surgery, wearing a plaster body cast, so I could remain in the Army.”

Quinn was then informed that he must pass the Army physical fitness test just 10 months after his accident to remain in the Army.

“I wanted more than anything to be a Soldier, so I started running half a mile each day in the body cast,” he said. “Nine months later, I maxed-out the test with two rods and six fused vertebrae in my back. I was on top of the world.”

A few years later, while serving as a student instructor in the operating room at Ireland Army Hospital, Quinn experienced significant professional and personal events, including meeting his wife of 37 years in that same operating room.

During his career, Quinn trained as a combat medic, operating room technician and an optical laboratory specialist. According to Quinn, his best memory from his active duty days and the highlight of his military career both occurred at Fort Knox.

“The first time I pulled call by myself in the operating room, I helped perform three back-to-back emergency fetal distress C-sections. All three mothers and their babies survived – it was a great day to be a Soldier,” he said.

Another highlight came while assisting surgeons to restore the use of a Soldier’s arm.

“Her arm was nearly amputated during a training accident,” he said. “I worked alongside the Army micro-hand surgeons through 27 surgeries to restore use of her arm.”

In 1985 Quinn’s time on active duty came to an end because of major downsizing occurring across the services. But his commitment to the Army was still strong. He took advantage of the Veterans Affairs Military Vocational Rehabilitation Program to earn a mechanical engineering degree and a job with NASA. The terrorist attacks of Sept. 11, 2001, changed his professional outlook.

“On that day, my priorities changed, and I was determined to go back to work for the Army,” Quinn said.

After transferring to Redstone Arsenal with NASA, Quinn jumped at the chance to rejoin the Army team in the AMCOM Safety Office. Although it meant a significant cut in pay, his wife didn’t blink, according to Quinn.

“Everything we were and had accomplished was a result of the Army, and money paled in comparison to the loyalty we felt to our military family,” he said. “I wake up every morning with a smile on my face, because I know I get to work with heroes, making sure they have the best and safest weapon systems on the planet.”