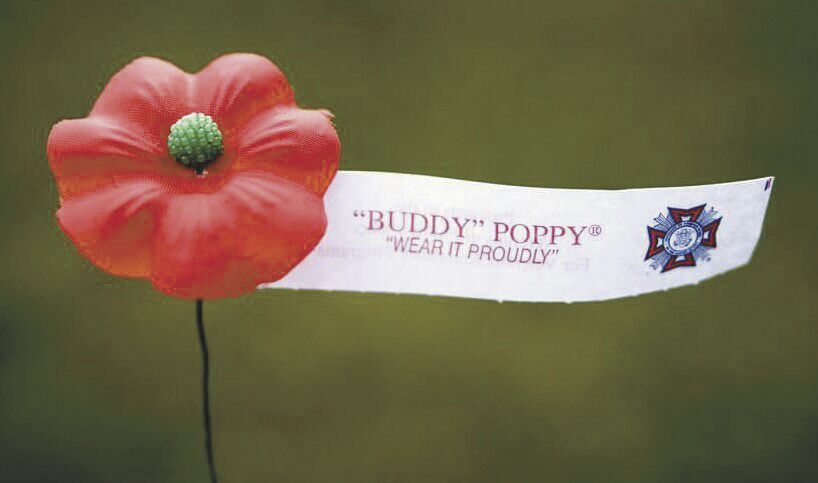 A Buddy Poppy similar to those provided by the VFW each year. 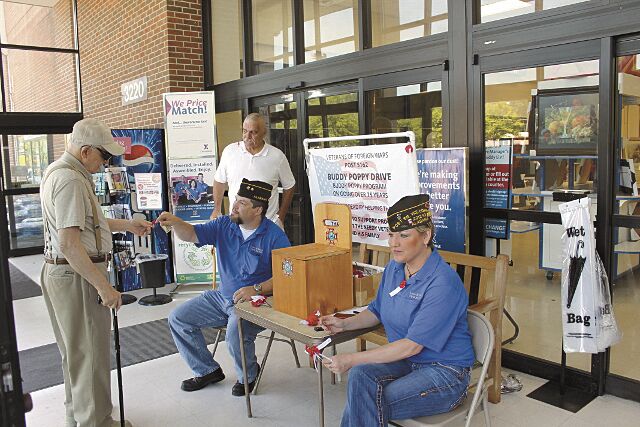 A Buddy Poppy similar to those provided by the VFW each year.

After a year of uncertainty, the South Huntsville Veterans of Foreign Wars will be back on post this Memorial Day weekend with the Buddy Poppy program.

Michael Gronkowski, commander of VFW Post 5162, said representatives from the post are planning to be at the Redstone Arsenal Commissary for three days leading up to Memorial Day: Thursday, May 27, Friday, May 28 and Saturday, May 29.

The Buddy Poppy program is the VFW’s largest fundraiser, Gronkowski said, and typically raises $3,000-$4,000 a year in donations for the post. This money goes into the local VFW’s Veterans Assistance Program, which meets basic needs for veterans who need financial assistance.

VFW posts across the country will participate in the Buddy Poppy program. Traditionally, Gronkowski said the poppies are made in factories operated by disabled veterans. However, COVID-19 made it difficult for these factories to be run safely, so local posts stepped up to the plate.

“They had to outsource the poppies to actual VFW posts in the United States,” Gronkowski said. “So there’s actual posts that have stepped up. I know there’s a few here in Alabama, but they’re all across the country…The greatest thing about it is they’re still paying the disabled veterans and taking care of them as well.”

For the VFW, the tradition of handing out poppies for Memorial Day goes back to at least 1920, Gronkowski said. The poppy tradition in the United States is largely drawn from the post-World War I poem “In Flanders Fields” by Canadian poet, physician and Lt. Col. John McCrae. The poem, published in 1919, was a result of McCrae’s own time fighting in WWI; after presiding over the burial of a fellow Soldier in Flanders, a region of Belgium, McCrae noted how poppies grew near the graves of Soldiers and was inspired to write the poem.

Now, the Buddy Poppies serve as a solemn reminder of U.S. service members lost in war and also honor the veterans who made them and who are members of the VFW. The VFW accepts honorably discharged veterans who served in combat zones and does several programs each year in addition to Buddy Poppy.

“There’s a lot of things we do in the community that the community doesn’t see,” Gronkowski said. “And we’re okay with that…as long as the veterans are happy, we’re happy.”