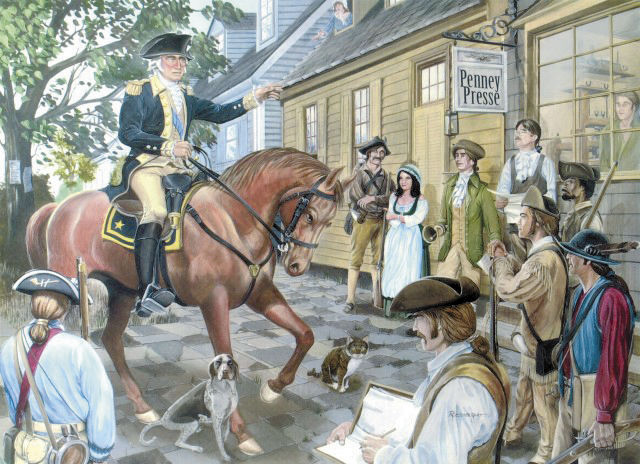 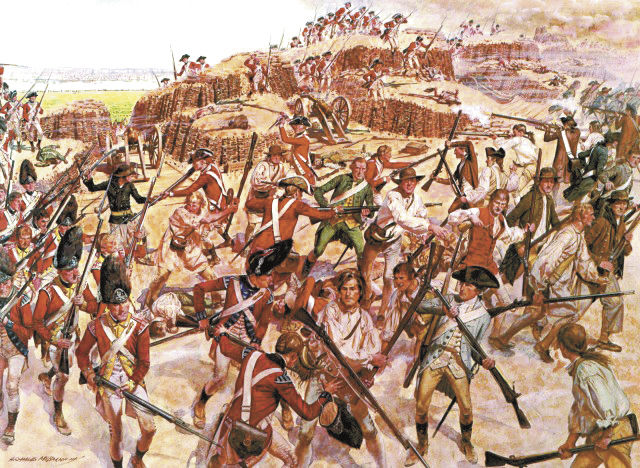 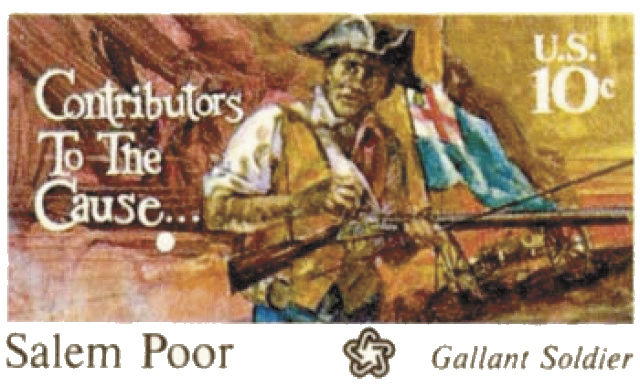 1775: When the American Revolutionary War broke out in 1775, the original colonies did not possess an army, but rather a scattered set of colonial militias, independent of each other. Recognizing that this would not be effective against the highly-organized and well-funded British forces, the Continental Congress created what was then known as the Continental Army and appointed George Washington as its leader. At the time, the Army was made up mostly of New Englanders and centered around Boston. More than 230,000 men served in the Continental Army, although never more than 48,000 at one time, and 13,000 at one place.

2020: As of April 30, there are currently 475,285 active duty American Army Soldiers serving across the world.

1775: At the time, Smallpox was the greatest threat to the forces, not warfare, with 17% of the men succumbing to the disease. Recognizing that disease would decimate the Army, Washington secretly had the Soldiers inoculated. It needed to be done in secrecy because the Soldiers would be incapacitated for a brief time after inoculation. His efforts would reduce smallpox deaths in the forces to only 1%.

2020: Today Army Medicine is on the frontline of the fight against the COVID-19 global pandemic, with the Army aiming for a vaccine by the end of 2020, Brig. Gen. Michael Talley, commander of the Army Medical Research and Development Command, said June 2.

1775: Another great challenge Washington faced was logistical, with a severely crippled supply chain, especially during the Valley Forge winter encampment of 1777-1778. The situation became so dire that Washington promoted Gen. Nathanael Greene as the new quartermaster. Greene’s efforts in revamping the inefficient supply system transformed the Continental Army.

2020: The Army Materiel Command, headquartered at Redstone, heads the Army’s logistics. It is present in all 50 states and 150 countries, and has an annual budget of $50 billion.

1775: The most important weapon during the Revolutionary War was the musket, with a bayonet attached to its end, which was only effective in hitting a target within 100 yards.

1775: While women were not allowed to serve in combat in 1775 when the Continental Army was formed, they served an essential part. Women spearheaded the domestic production efforts and

also tended to wounded Soldiers on

2020: The Army’s first female four-star general, Gen. Ann Dunwoody, received her fourth star in 2008 and named commander of Army Materiel Command, which she would lead until her retirement 2012. Around 75,000 women serve on active duty today.

1775: Soon after assuming the role of commander in chief of the Continental Army, Washington signed an order forbidding the recruitment of blacks, although black men had served in militias and previous battles. The British saw an opportunity and offered freedom to any slave who ran away to join British forces. However, Washington still wasn’t convinced to recruit and free slaves until becoming desperate for Soldiers. Historians believe that 10 to 15% of the Continental Army was made up of black Soldiers.

Although their service was critical to winning the Revolutionary War,

forbidding blacks to serve in the

2020: As of the Demographics Profile's most recent numbers, 32.6% of the active-duty Army is black or African American, Asian, American Indian or Alaska native, native Hawaiian or other Pacific Islander, multi-racial, and other.