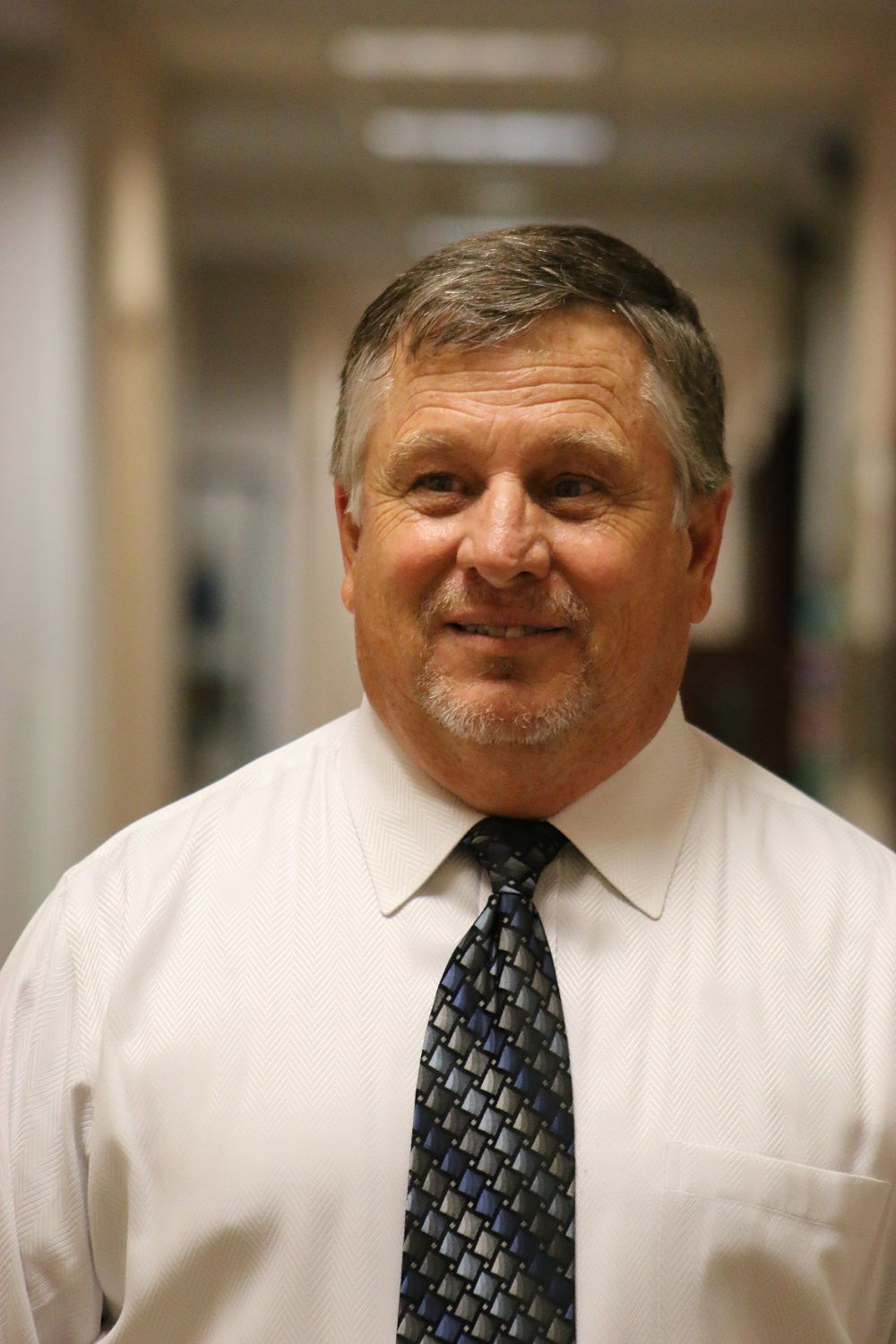 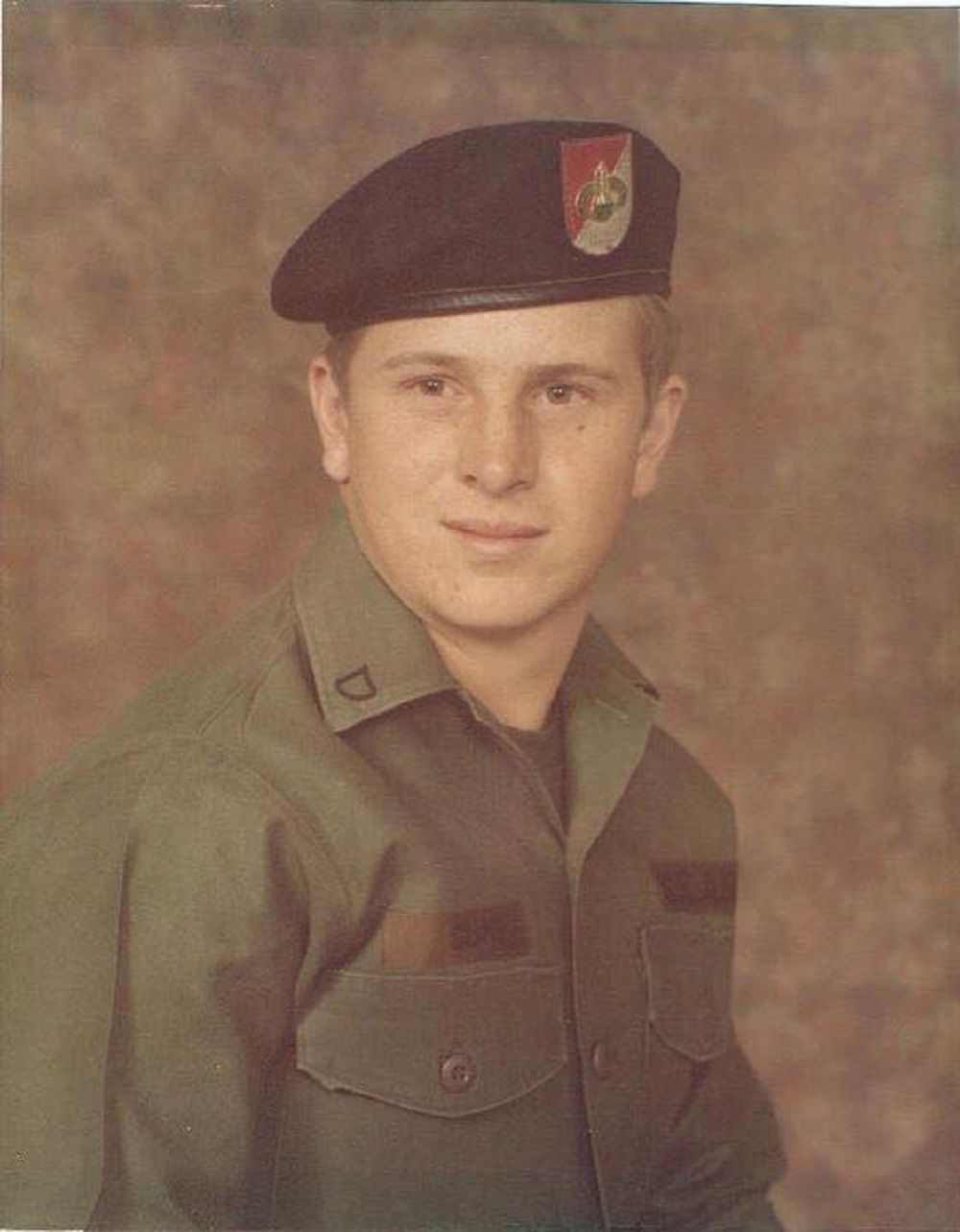 In 1976 Bruce Cline was a young husband and soon-to-be father, living in Kentucky without job prospects. That’s when he decided to join the Army. That one decision set a course for the rest of his life.

Cline, who now serves as the protocol specialist in the AMCOM Executive Services Directorate, started his Army career as a food service specialist. His young wife stayed with family while he went off to basic training and advanced individual training. But the timing worked out perfectly for him to be back home to see his newborn son.

“My son was born the same day I graduated AIT,” Cline said, recalling one of his favorite memories. “I touched down in Nashville five minutes after he was born.”

Cline went on to have an extraordinary military career, including serving four years at Schofield Barracks, Hawaii, where he worked at the NCO Academy Dining Facility. While stationed there, his dining facility competed for and won in the Phillip A. Connelly Awards, the program that recognizes excellence in food service.

That award was also a turning point for Cline. As a result of the recognition, he was selected to attend courses at two prestigious culinary programs.

“Nowadays, everyone can be a chef,” he said. “But, back then, that wasn’t the case. You didn’t have television shows like the ‘Food Network.’”

With the additional culinary experience, Cline transitioned from a food service sergeant major to senior enlisted aide. As such, he worked at general officers’ quarters, orchestrating their official entertaining, including receptions and dinners. Cline worked for four commanders of the Forces Command in the late 1980s and early 1990s to include Gen. Colin Powell.

In 1996, Cline was reassigned to the National Capital Region where he served as the senior enlisted aide to two Army chiefs of staff, Gen. Dennis Reimer and Gen. Eric Shinseki. Cline retired as a sergeant major from that position in 2004.

After retiring, Cline earned his master’s at Florida Tech, before accepting a job at the Redstone Arsenal Civilian Personnel Advisory Center. “When I accepted that job, I had never heard of Redstone Arsenal, much less been there,” he said.

In 2006, after a short stint working at CPAC, he accepted a job with AMCOM Protocol. Cline does most of his work in the background, but he’s an integral part of the planning and execution for many of AMCOM’s events and ceremonies.

“Since then, I have never looked back,” he said. “I don’t really miss the Army because I still get to work with Soldiers and retired Soldiers.”