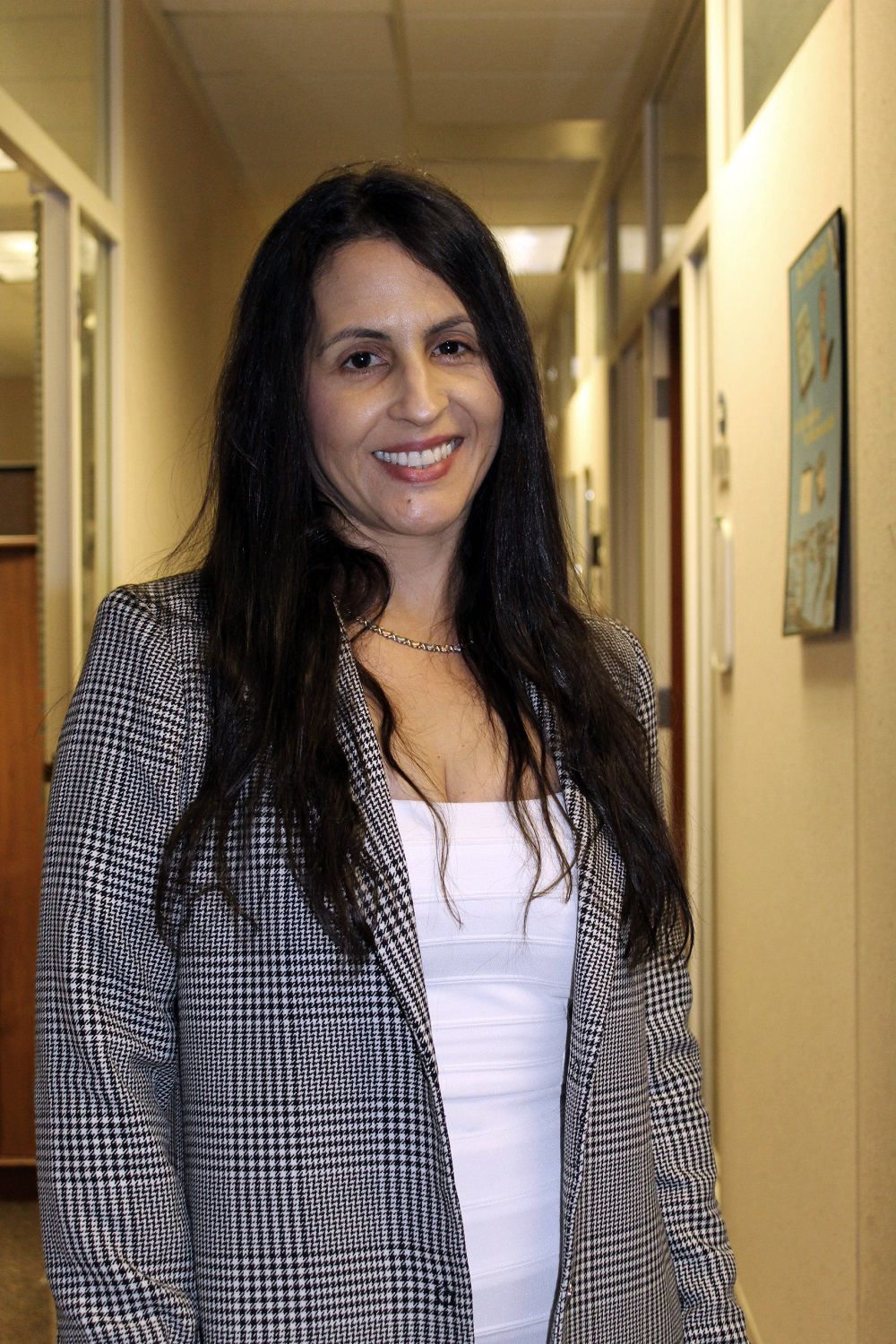 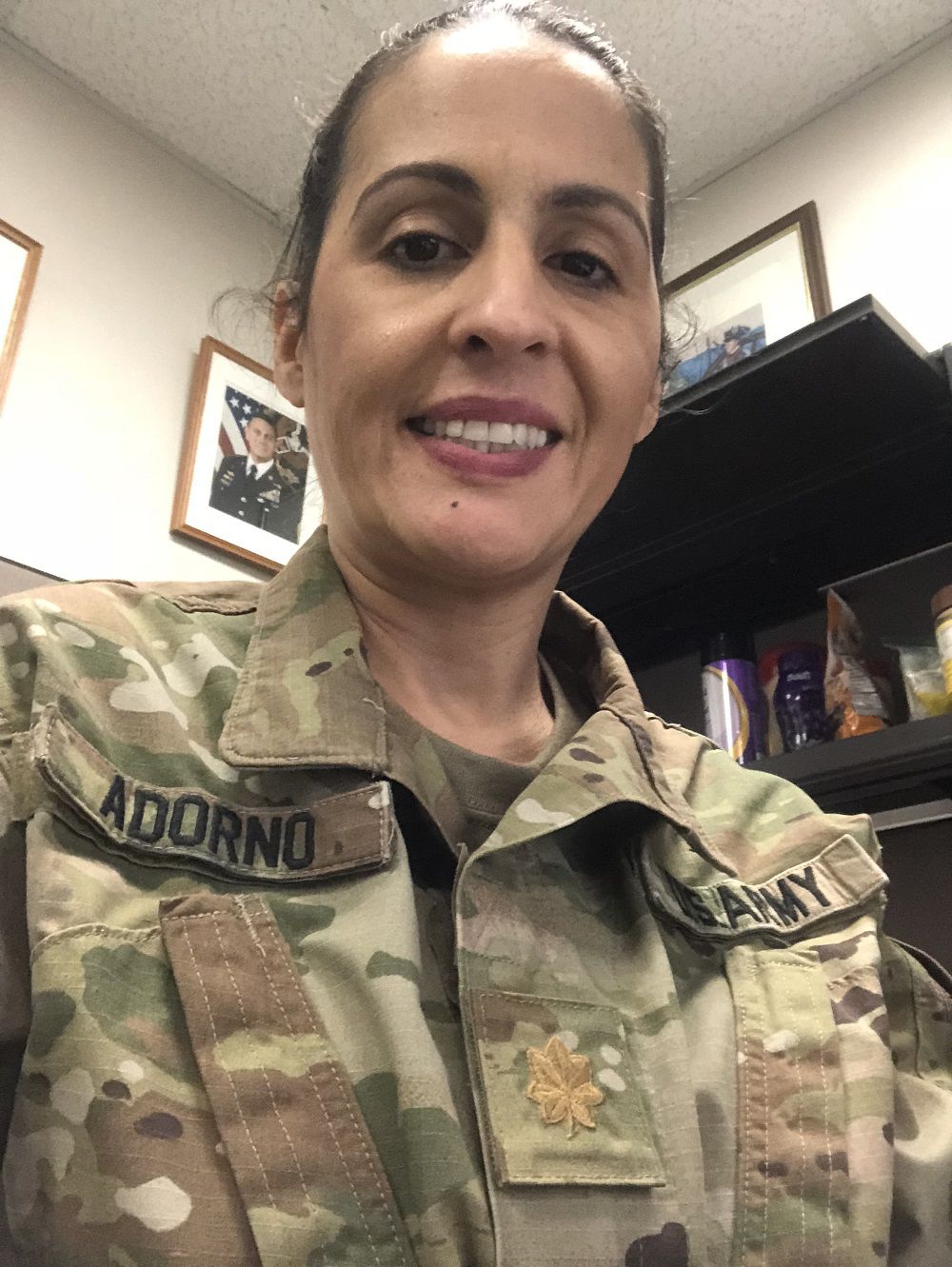 Yasmin Adorno began her military career as medical supply specialist in 1992. She is now an attorney serving

the Army as both an officer and a civilian.

Adorno is a full-time contracts attorney with the Aviation and Missile Command. As a Reserve Soldier, Maj. Adorno is the chief of contract and fiscal law for the 99th Regional Division at Fort Dix, New Jersey.

“I like the business side of the Army,” said the San Juan, Puerto Rico, native. “I enjoy the numbers and analysis to detect, avoid and resolve problems. Working with contracts lets me to do that.”

The single mother of three said organization and discipline are keys to finding balance between family life and her two careers.

“I make a schedule for everything I do,” Adorno said.

Along with her bachelor’s in forensic chemistry, Adorno earned her juris doctorate from Pontifical Catholic University of Puerto Rico School of Law and a master’s in healthcare law from Loyola University in Chicago. After a six-year break in Army service, she received a direct commission as a first lieutenant in 2012.

Of all her assignments, serving as the command judge advocate at Letterkenny Army Depot, Pennsylvania, from 2015-16 as a mobilized Reserve Soldier is her favorite to date.

“It was a very challenging position for me and I learned so much,” Adorno said.

She also enjoys the memories made during her mobilization as a Judge Advocate General officer, while assigned to Ansbach, Germany.

As she continues to grow in her career, Adorno said she values the legal experience she is gaining from both the civilian and Soldier perspective.

“Working as an Army attorney has been a challenging and rewarding experience,” she said.