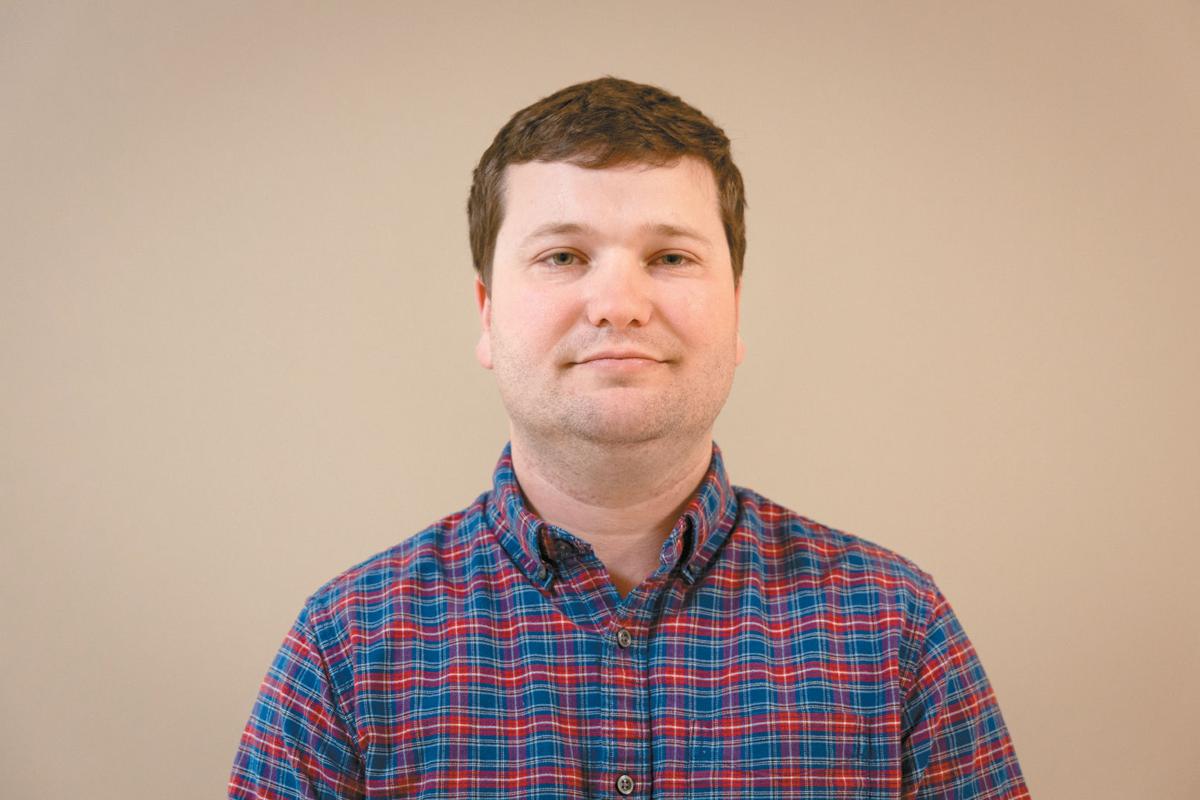 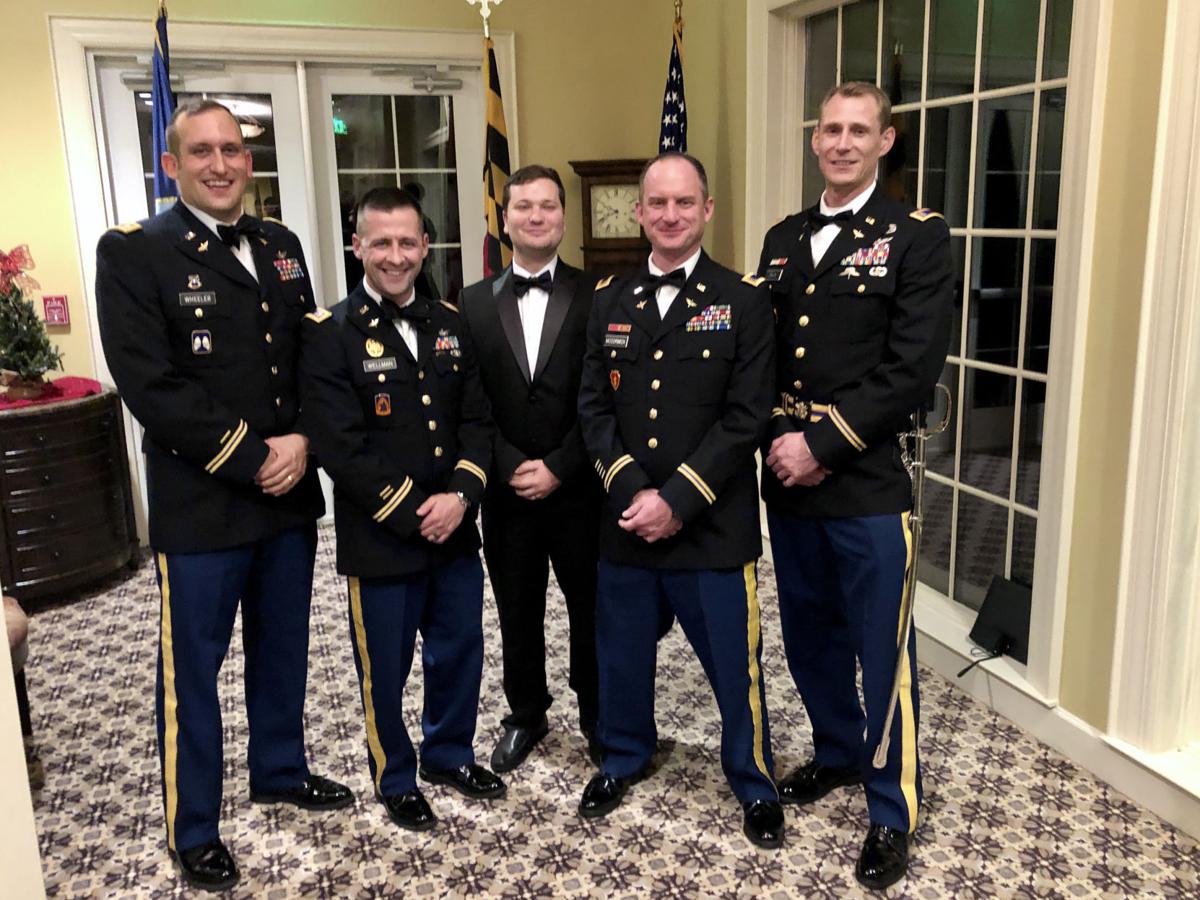 If all you know about a person is that they’ve flown 18 different types of aircraft, what would you say their day job is?

You’d probably zero in on the variety of aircraft and think, “Well, to have access to that many aircraft, they’d probably have to be military.”

Then you’d jump to the apparent occupation description in the military that flies and think pilot.

But, if that were true, then there wouldn’t be much of a point in writing this story.

Landon Wallace is an engineer who works at the U.S Army Redstone Test Center, and he’s flown 18 different types of aircraft.

Wallace recently graduated from the U.S. Naval Test Pilot School, which is an 11-month program in Patuxent River, Maryland, and it’s the only military test pilot school to offer a program for rotary-wing aircraft.

The program consists of classroom work and time spent on different aircraft.

“It is a blend,” he said. “You spend a lot of the day in the classroom on engineering principles. It gets into a lot of math and a lot of calculus. But, then you get in the aircraft, and it’s flying test points.

“You’re given constraints to fly, and you go fly it.

“The academics and the math was a great refresher for me, but the flying

aspect was all new to me.”

Getting into the program is a feat, and there’s no guarantee you’ll finish it. The selection process is competitive and intricate.

Even though for engineers, you don’t come out of the school with the equivalent of a pilot’s license, if he ever happens to be the last guy in control of the aircraft, he can probably hold his own. The course included 120-plus hours of flight time.

Wallace said he went into the school thinking he knew a lot about testing helicopters, but when it was over, he realized he learned more in the 11 months in Maryland than he’s learned in six years of working day-after-day with rotary-wing aircraft.

He came out with a better idea of what test pilots have to deal with while testing the various articles the engineers need to have put through their paces.

It’s easy for anyone to take their equipment for granted. Regardless of what you do, every day, you rely on something like a cell phone, computer, the brakes on your car, and you have a reasonable expectation that those are going to work when you need them.

Test pilots don’t have that luxury of a reasonable expectation for something to work, and as Wallace put it, they have to deal with “handling just being in the air.”

When testing, Wallace spends most of his time in a flight test control center, which allows him to look at data live.

“You kind of get trapped in there. It’s like looking at a video game, as opposed to being out in the air and having to deal with radio communications, birds, and the aircraft,” he said.

“So, actually getting in the aircraft for a year, and focusing on that, gives me a different mindset and a different appreciation for the pilot’s job.”

That different appreciation started on day one. After completing a crash-course in emergency procedures in Arizona, Wallace arrived in Maryland. The first thing the instructors did was to put him in a T-38, a training jet not a rotary-wing aircraft that Wallace was there to learn about and send him up to break the sound barrier.

“I think they do that to get you out of your comfort zone,” he said.

They also take the pilots in the fixed-wing program and put them in a rotary-wing aircraft on day one.

Wallace said the ride was thrilling, but breaking the sound barrier was a little “anti-climatic.”

“It’s just like being in any other airplane,” he said. “It consists of looking at a number and seeing that number go over 1.”

For Wallace, the key to the success of the program was in the collaboration amongst the people in the program.

There were Army pilots, Naval pilots, Air Force pilots, and even some Marines in his class.

“It’s people who have worked in different countries, with different military backgrounds, different aircraft backgrounds… all working together,” he said. “It ends up being a really tight group of people.

“We spend a lot of time with each other, and everybody learned a lot from each other. Everybody was an aviation enthusiast or an engineer.”