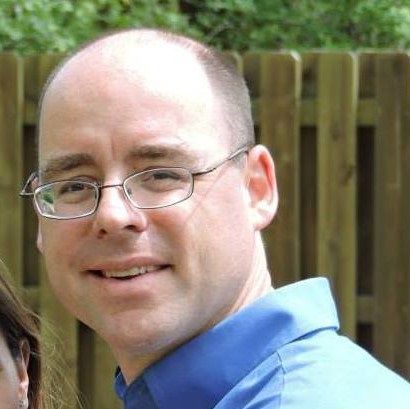 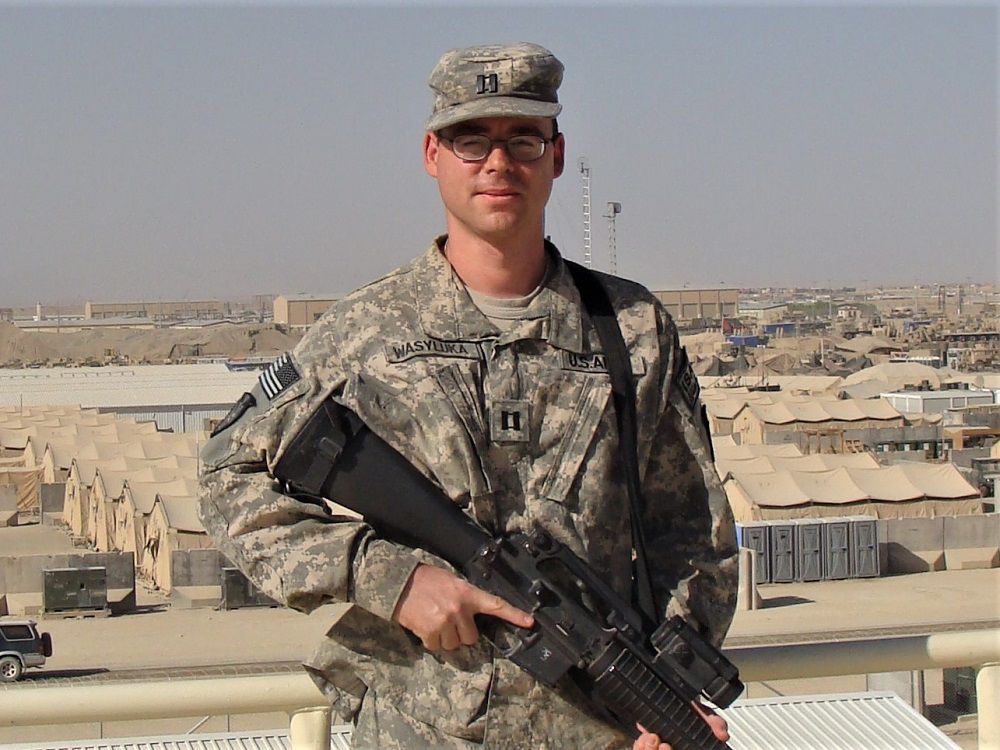 His desire to serve is the motivation that drives Capt. Timothy Wasyluka of the Alabama Army National Guard to work double duty for his nation as a civilian and an officer.

Wasyluka is a judge advocate general with the National Guard’s 122nd Troop Command out of Hope Hull. He is also a civilian acquisition attorney with the Aviation and Missile Command.

“I have always had a desire to serve my country. The experiences I have already encountered reinforce the merit of that motivation every day,” Wasyluka said.

He joined the National Guard in May 2010, three years after graduating from the Cumberland School of Law at Samford University in Birmingham. Wasyluka is originally from St. Louis but moved to Hoover as a child and considers himself an Alabamian.

In November 2009, Wasyluka deployed to Kandahar Air Field, Afghanistan, with the 135th Expeditionary Sustainment Command out of Birmingham.

“I was honored to serve alongside the warfighter, but my greatest honor while in theater was overseeing the naturalization ceremony of 88 service members right there on the air base,” he said. “Imagine a hot, sandy landing zone with dusty warehouses lining the perimeter and 88 personnel from different services standing in formation, raising their right hand and swearing their oath of allegiance to a country they are already serving in a combat zone. It was an unbelievably patriotic moment, and one I felt privileged to witness.”

Wasyluka was deployed to Afghanistan for about a year, in which time he said he helped Soldiers navigate various legal issues occurring either stateside with their family members, deployed spouses in another country or individual issues occurring at the air base.

“Assisting those warfighters with legal or financial issues which were pulling their attention and focus away from their mission in theater was rewarding for me. Putting my knowledge, skills and abilities into practice to alleviate the worry of that Solider cannot be quantified on a morale or job-fulfillment assessment,” he said.

Once back home, he continued serving by closing his private law practice and taking a job with AMCOM.

Wasyluka works in the contracts and acquisitions division of the legal office. His main duties are reviewing contracts for awards between the Army and private businesses, and providing guidance to the command concerning contract language and responsibilities.

“I recognize that preparing contracts on a daily basis is not the most exciting part of my job, but I understand that the command relies on multiple entities to sustain and maintain the warfighter for immediate readiness. I am always willing to do my part,” Wasyluka said.

He is looking to continue his service with the National Guard until “they kick me out,” he said.

“I cannot imagine a more fulfilling career than where I am right now, and what lies ahead. I know that every day my efforts and service reinforce a mission larger than myself and help protect our nation. That knowledge is exceptionally satisfying,” Wasyluka said.