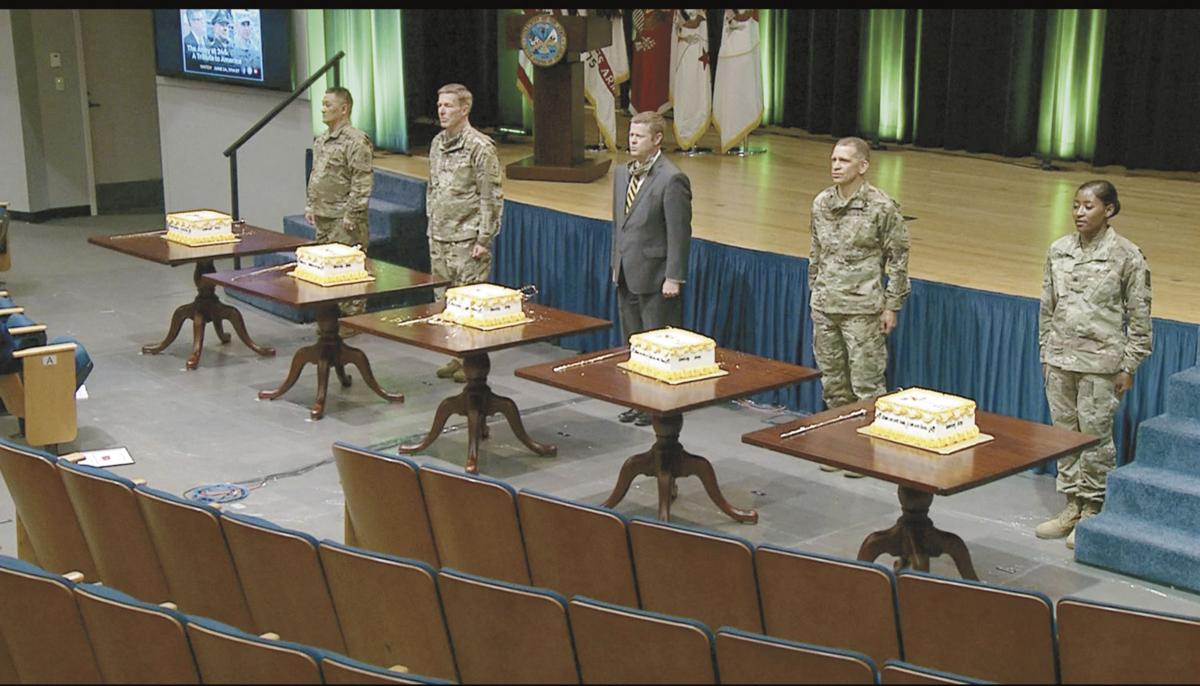 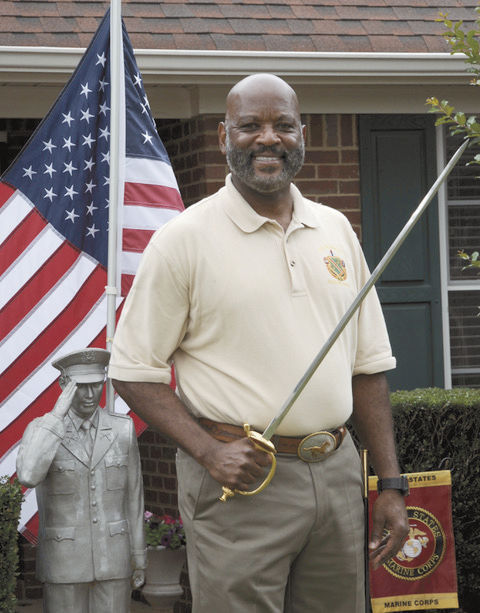 As the Army prepared to celebrate 245 years of service June 14, there’s one tradition that honors the history and future of soldiers on special occasions like the official Birthday Cake Cutting Ceremony that was held at the Pentagon on June 12.

“Using a sword for the cake cutting is a longstanding Army tradition that links our past with the future,” said retired Command Sgt. Maj. Victor Blade.

He was the commandant of the

Non-Commissioned Officers Academy on Redstone before it was relocated to Fort Lee in 2011. Today, he’s a protocol specialist at Army Materiel Command.

Blade has his own NCO saber sword that’s been used to cut many cakes over the years for special ceremonies, promotions and retirements.

“Everybody likes a good cake for their birthday,” he said.

“It just a reminder of the generations who have served to keep America strong and honor those who gave the ultimate sacrifice while bridging that gap from the oldest to youngest Soldiers,” Blade said. “It’s a way to look at our past and thank those who have served and those who will follow in their footsteps.”

The Army’s swords date back to the American Revolutionary War, he said.

“After so long, the swords faded out,” Blade said. “Now they’re really more for ceremonial roles. For example, it’s a nice touch when a Soldier gets married and the sabers are held high for a couple to walk through.”

As for birthday celebrations, you may hear the happy birthday song, but Blade said each celebration will always end with everyone standing and singing “The Army Goes Rolling Along.”

This year’s official Army Birthday Cake Cutting Ceremony was held in the Pentagon Auditorium at noon June 12, hosted by Secretary of the Army Ryan McCarthy, Chief of Staff of the Army General James McConville and Sergeant Major of the Army Michael Grinston.