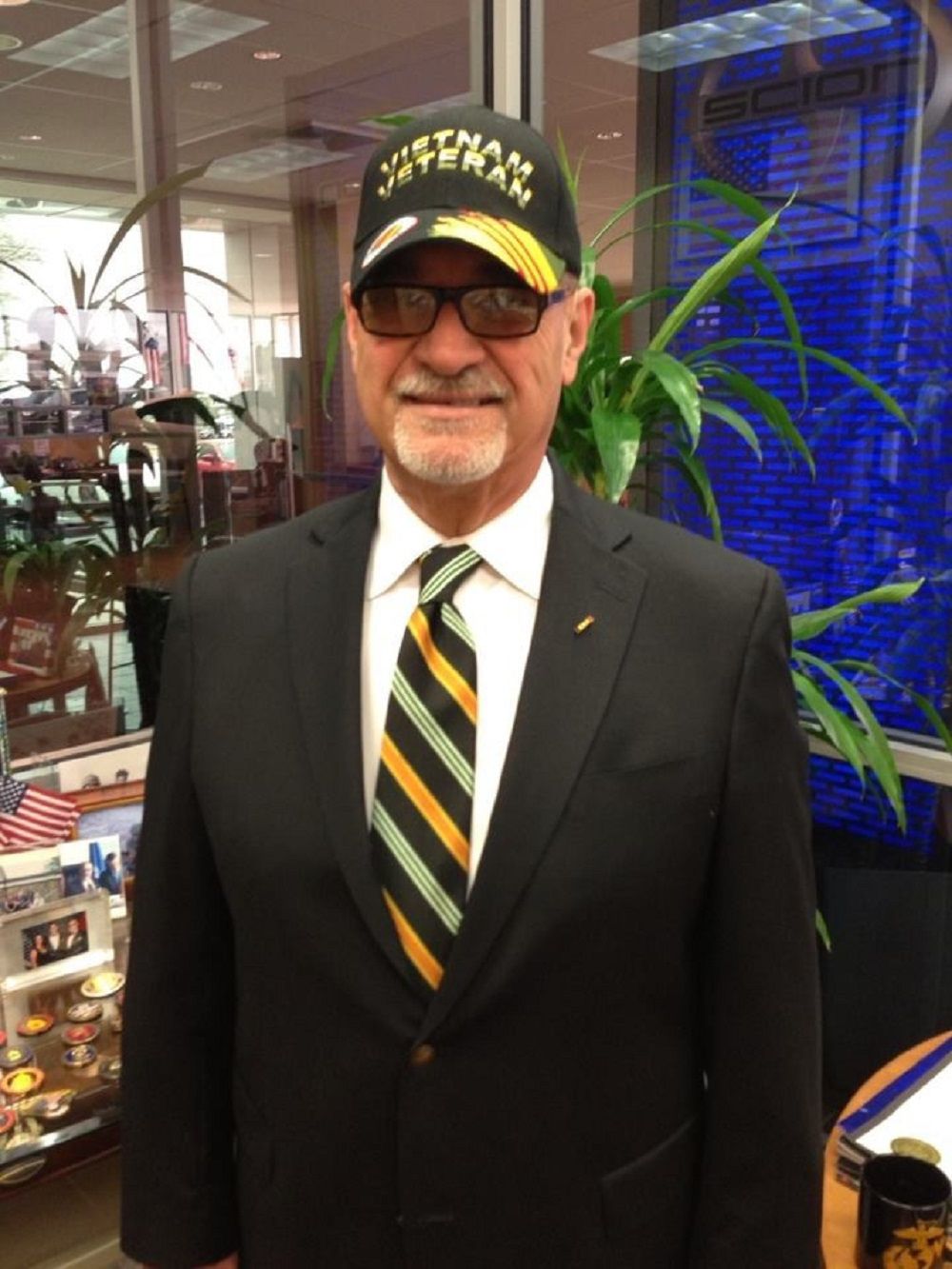 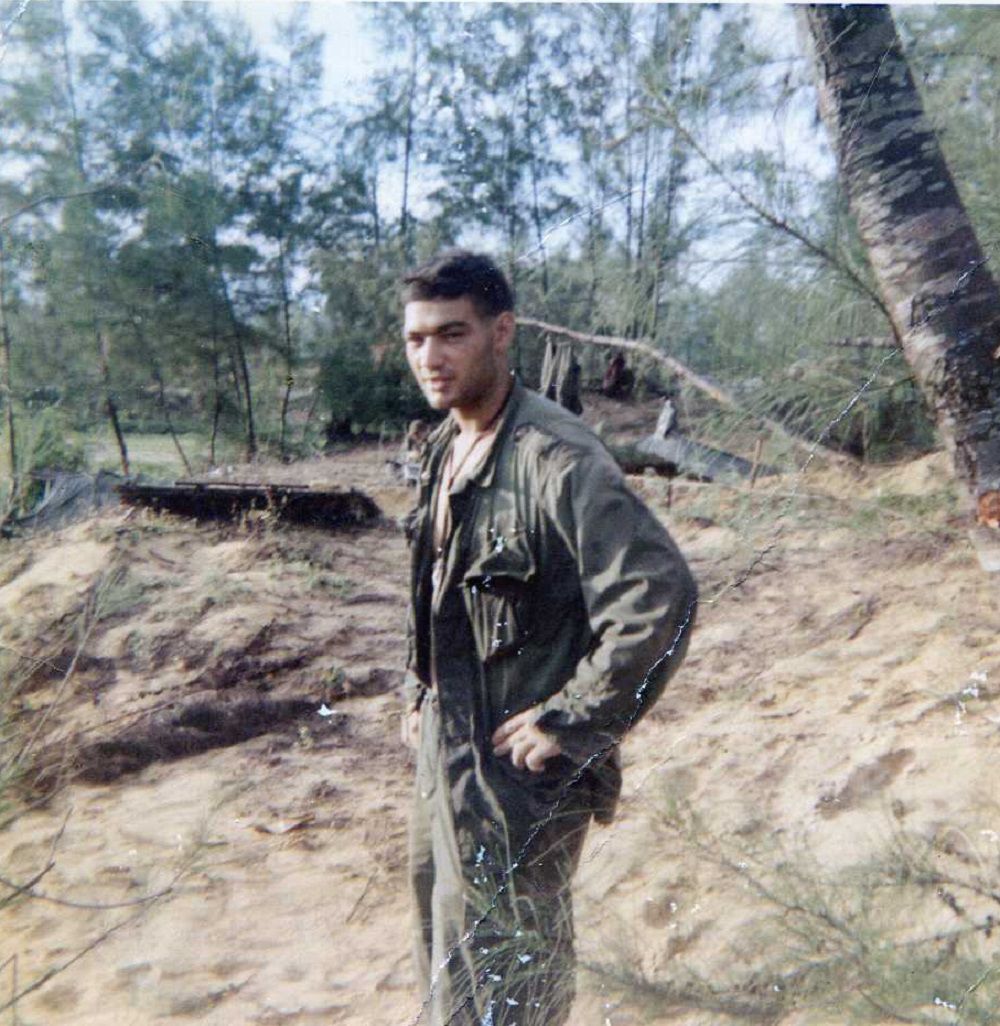 This is the seventh year for the 50th Anniversary of the Vietnam War Lecture Series.

“The Vietnam War went 11 years and we’re going to continue this for 11 years,” John Perry, coordinator since the event’s inception, said.

Each year organizers try to mark major battles that occurred 50 years ago. This year’s event is Monday, Nov. 4 from 10 a.m. to 2 p.m. at the Jackson Center, 6001 Moquin Drive in Huntsville.

The static displays include a helicopter with call sign Buc-3 which served in Vietnam, got refurbished by the North Alabama Vietnam Helicopter Pilots Association and ended up in the Veterans Museum on Airport Road. Other equipment also be on display from the Veterans Museum. Local veteran Ed Kennedy will display his extensive collection of Vietnam memorabilia which includes uniforms, weapons and C-rations.

“Ed has a huge collection. He’s asked for 16 tables in the main hall,” Perry said.

Joe Bongiovanni, formerly of Huntsville and now residing in Jasper, is the guest speaker. Born in Italy, he became a naturalized citizen and fought in Vietnam from 1967-68 as a Marine.

Several organizations are involved in this free event. Among these are the 50th Anniversary of the Vietnam War Committee, the North Alabama Vietnam Helicopter Pilots Association, the Veterans Museum, the Vietnam Veterans of America and many volunteers.

Lunch will immediately follow the speaker’s presentation. In deference to the simple meals troops would have in Vietnam, it will include hot dogs, hamburgers and potato chips.

“We ought to remember and honor our Vietnam veterans,” Perry, a Vietnam-era veteran, said. “And also honor their spouses who put up with a lot. And share the information with hope to educate all generations about the Vietnam War.”