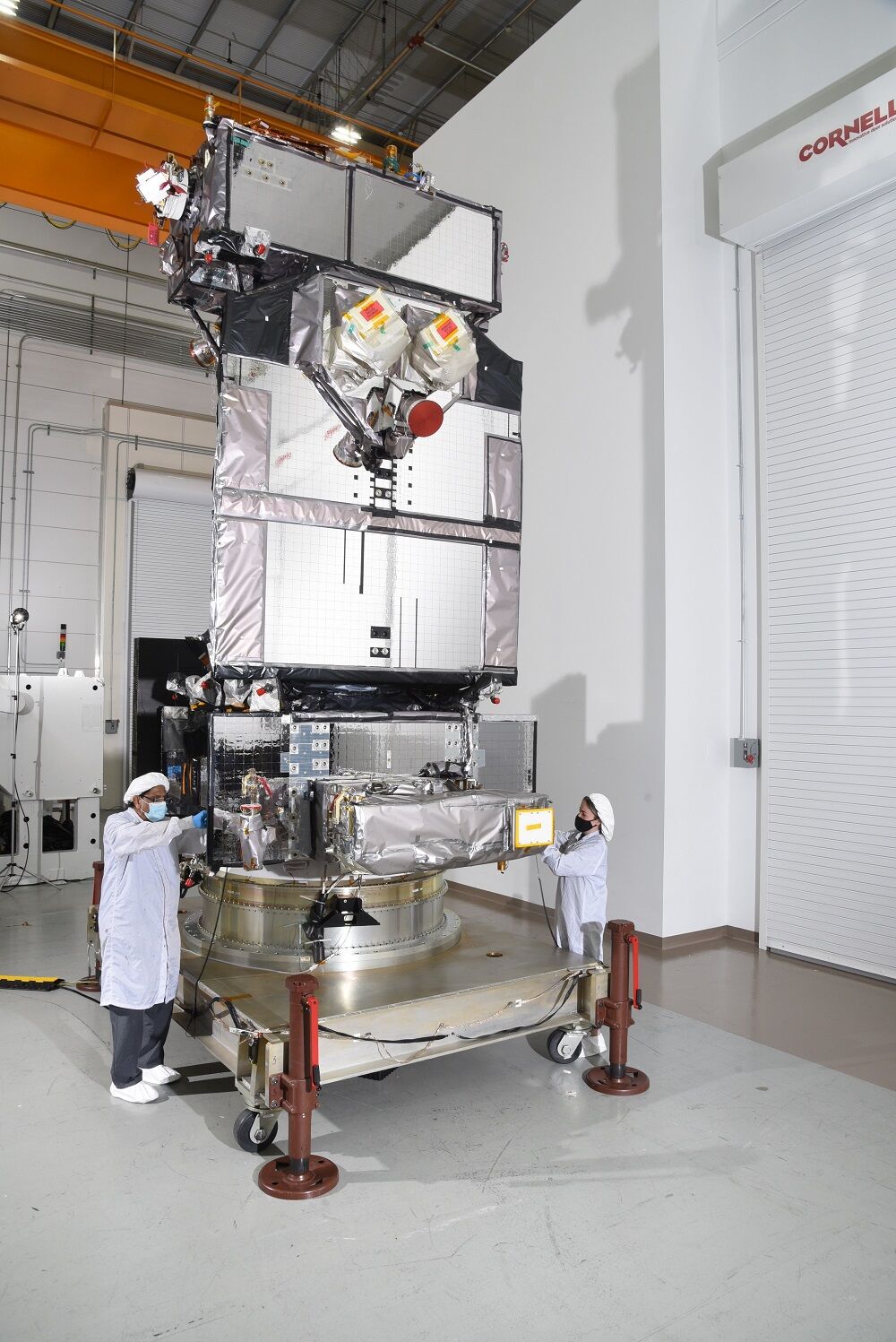 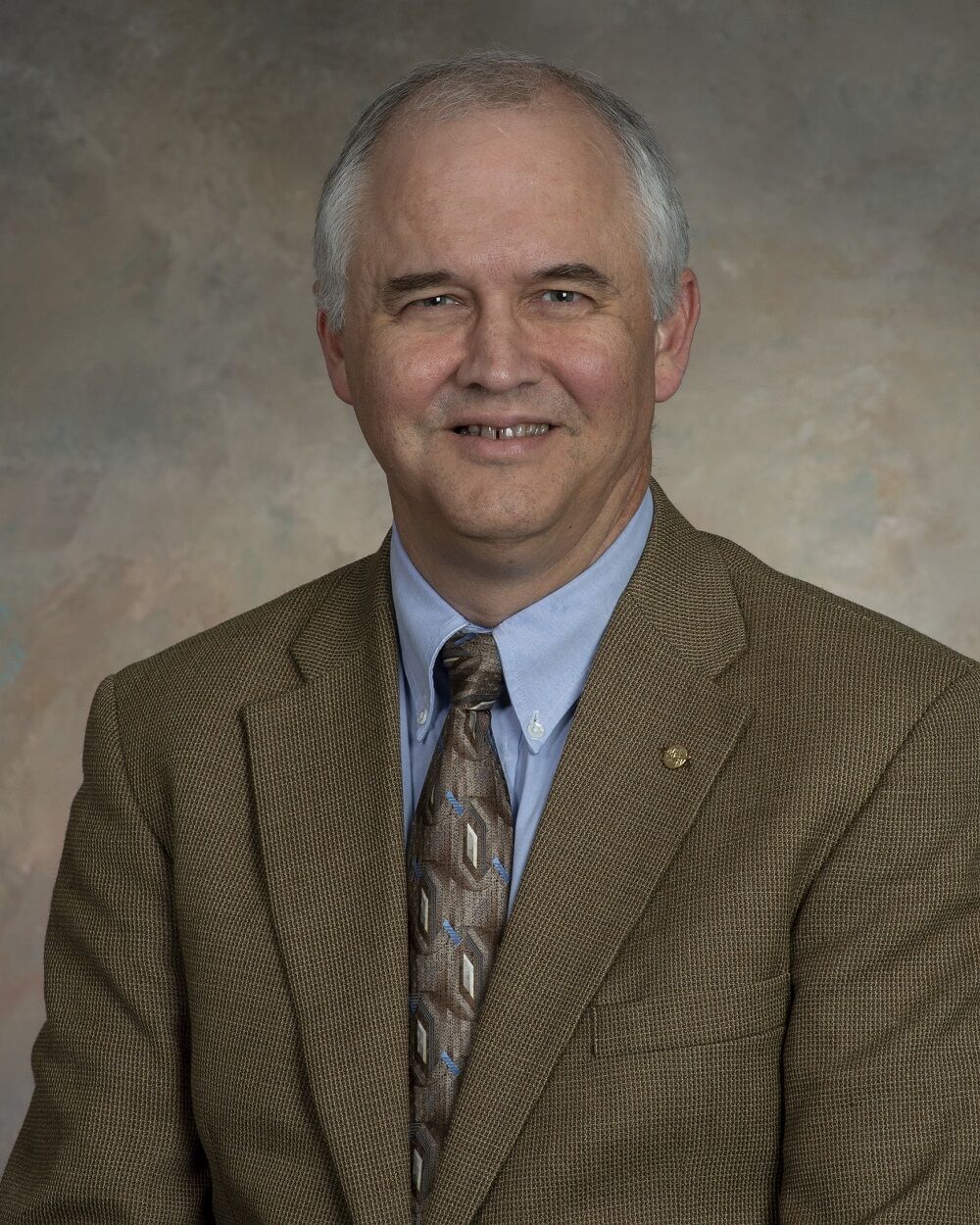 Radio waves have been used in space communications since the beginning of space exploration and are currently used in the majority of NASA missions. Now, NASA is enhancing data transmissions using light waves – the Laser Communications Relay Demonstration.

As space exploration has evolved, so has the need for advanced communications technologies with the ability to transfer data at higher speeds. As more data is generated and collected in missions, a higher bandwidth is required to send that data to Earth. LCRD is testing the unique capabilities of optical communications, which could increase bandwidth 10 to 100 times more than radio frequency missions.

Although this technology demonstration payload is roughly the size of a standard king-sized mattress, an operational system will be able to reduce size, weight, and power requirements for a satellite’s communications equipment. This will mean less expensive launches with more room for science instruments and a lower impact on the spacecraft’s batteries.

Developed and led by NASA’s Goddard Space Flight Center, LCRD is scheduled to launch on an Atlas V rocket from the Cape Canaveral Space Force Station in Florida Dec. 5 with a two-hour launch window that opens at 3:04 a.m. CST.

LCRD is funded by the Space Technology Mission Directorate’s Technology Demonstration Missions program, which is located at Marshall Space Flight Center. Tim Smith is the program’s mission manager at Marshall for LCRD, helping to ensure this technology demonstration mission will be a success.

“The Technology Demonstration Missions program at Marshall is essentially the eyes and ears for the Space Technology Mission Directorate,” Smith said. “Within our portfolio, we assess risk and technical performance throughout each project life cycle. Our role is to ensure that the project has what it needs to be successful.”

Once in orbit, engineers located at LCRD’s mission operations center at NASA’s White Sands Test Facility will activate the payload and prepare to begin transmitting data over infrared lasers.

Until its first user is launched, LCRD will practice sending test data – including spacecraft health data; tracking, telemetry, and command data; and sample user data – to ground stations to ensure proper operation. The test data will be sent up through radio frequency signals from the mission operations center, and LCRD will reply over optical signals.

“NASA has relied on radio frequency communications for a long time,” Smith said, “and now we will be able to compound the old and the new. With optical communications supplementing radio frequency signals, missions will have unparalleled communications capabilities. If we can get 10 times the amount of data down per second, the discoveries that are made from the data can be accelerated.”

One of LCRD’s first operational users will be the Integrated LCRD Low-Earth Orbit User Modem and Amplifier Terminal, a payload that will be hosted on the International Space Station. The terminal will receive high-resolution data from experiments and instruments aboard the space station and transfer the data to LCRD, which will complete the transmission back to Earth at rates of 1.2 gigabits per second over optical links. This is almost double the rates of the 2013 Lunar Laser Communications Demonstration, which downlinked data from the Moon over an optical signal at the rate of 622 megabits per second.

“As we work to establish a sustainable presence on the Moon and send humans to Mars, technology demos like LCRD will let us take advantage of laser communications systems for those missions,” Tawnya Laughinghouse, program manager of Technology Demonstration Missions, said. “These missions will empower NASA to use advanced technology for future exploration.”

Along with the Goddard team leading the LCRD mission, its partners include NASA’s Jet Propulsion Laboratory and the MIT Lincoln Laboratory in Lexington, Massachusetts.

The mission was made viable through a partnership between the U.S. Space Force, the Department of Energy, and NASA. LCRD is a payload aboard the Department of Defense’s Space Test Program Satellite 6, part of the third Space Test Program mission, or STP-3. STP-3 is a co-manifested spacecraft launch mission managed by the Space Force’s Space and Missile Systems Center. The STP-3 mission matures technology and reduces risk for the U.S. Air Force, Space Force, and other defense and civil partners.