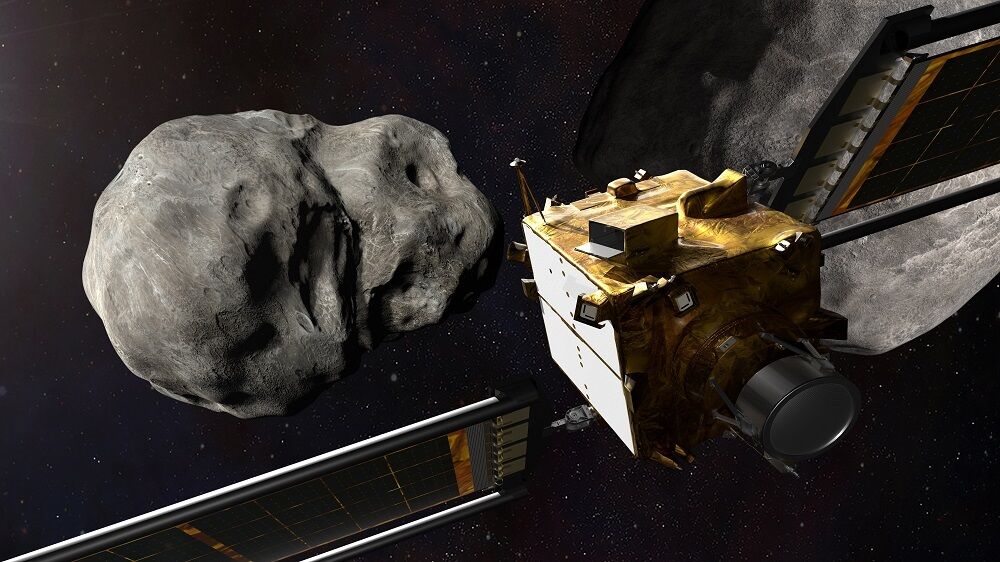 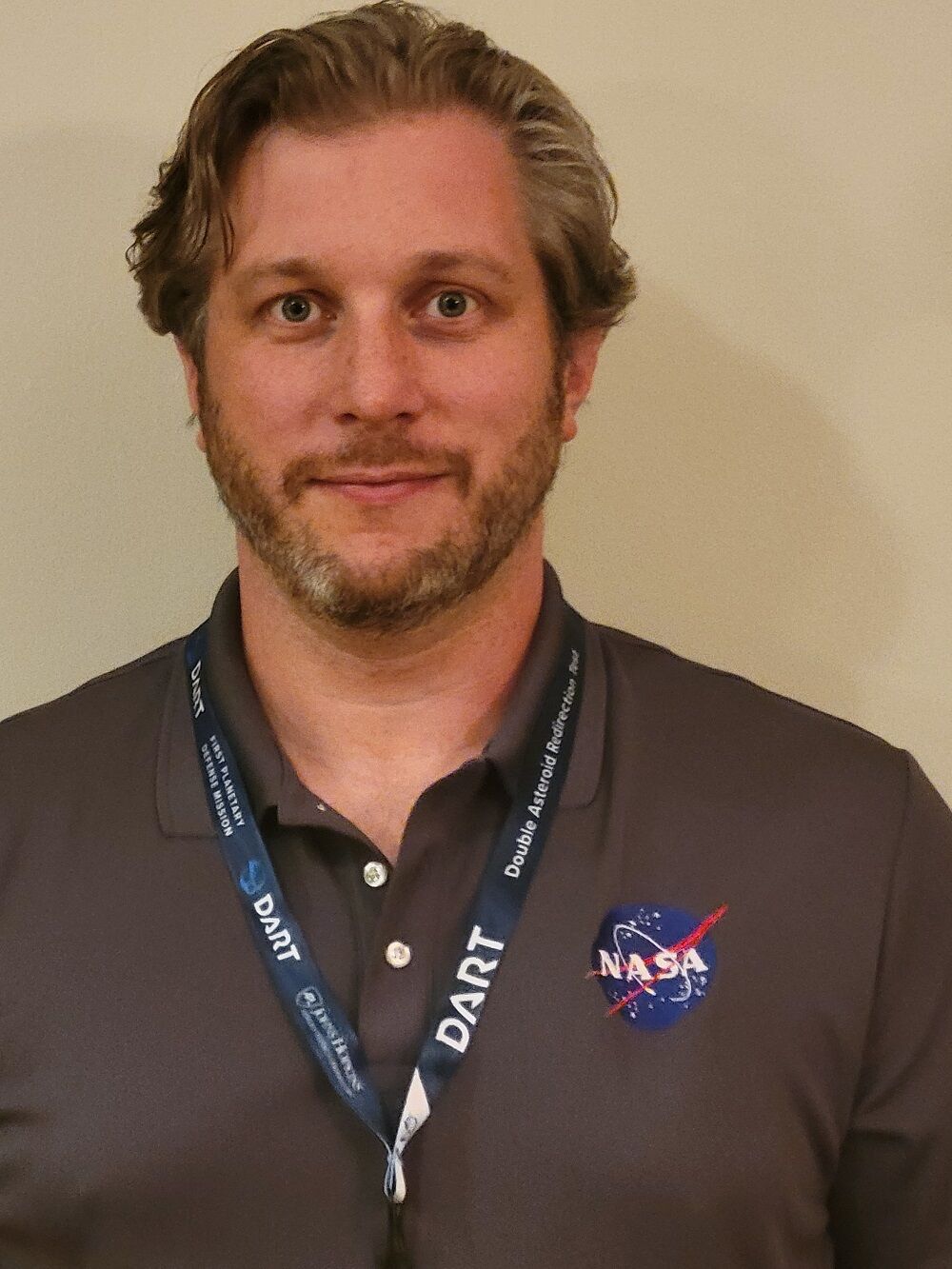 objective of an upcoming NASA mission.

The Double Asteroid Redirection Test mission is a planetary defense-driven test of technologies for mitigating such a threat. DART’s target asteroid is not a threat to Earth. The DART spacecraft launch window opens Nov. 24. It will launch aboard a SpaceX Falcon 9 rocket from Vandenberg Air Force Base in California.

The Johns Hopkins Applied Physics Laboratory has been directed to manage the DART mission for NASA’s Planetary Defense Coordination Office as a project of the agency’s Planetary Missions Program Office, which is at Marshall Space Flight Center. The agency provides support for the mission from several centers, including the Jet Propulsion Laboratory, Goddard Space Flight Center, Johnson Space Center, Glenn Research Center, and Langley Research Center. The launch is managed by NASA’s Launch Services Program, based at the agency’s Kennedy Space Center.

Question: What will the DART mission do?

Kachele: DART is the first technology demonstration of the kinetic impactor technique that could be used to mitigate the threat of an asteroid hitting Earth. The kinetic impactor mitigation technique is the impulsive deflection of the asteroid through the sudden addition of momentum. In simpler terms, DART is being sent to collide with an asteroid to change its orbital period.

DART will target Dimorphos, the much smaller “moonlet” of a binary (two-body) asteroid system. Didymos, the primary body, safely orbits the Sun and comes close enough to Earth such that scientists can observe it using ground-based telescopes. The dynamic of the binary asteroid allows DART to impart a change of velocity that can be measured within the asteroid system. Didymos’ pass by Earth in fall 2022 allows astronomers to observe the impact and its aftermath with ground- and space-based telescopes. Didymos is about 2,560 feet in diameter, while Dimorphos is about 530 feet across.

Didymos is not currently a threat to Earth, and the DART demonstration has been carefully designed to make sure it doesn’t create a threat. The impulse DART delivers to the Didymos binary asteroid system is low and Didymos’ orbit around the Sun does not intersect Earth’s at any point in current predictions. This test is a demonstration of a deflection capability to respond to a potential asteroid impact threat, should one ever be discovered.

Question: What kind of instruments are on DART?

Kachele: DART is a simple spacecraft. It carries a single instrument – the Didymos Reconnaissance and Asteroid Camera for Op-nav – an imaging camera derived from the Long Range Reconnaissance Imager on NASA’s New Horizons spacecraft. DRACO will not only image both bodies in the Didymos system, but also provide optical navigation for DART’s autonomous navigation system.

Question: Why is it important for NASA?

Kachele: DART aligns with two important aspects of NASA’s goals to improve life on Earth: Demonstrating techniques to protect our planet from an asteroid impact and developing technologies that might have further useful applications.

Question: Why is DART important to planetary defense?

Kachele: NASA established the Planetary Defense Coordination Office to manage its ongoing mission of planetary defense. The office’s goals are to provide early detection of potentially hazardous objects, track and characterize the objects, study strategies and technologies for mitigating possible impacts, and play a leading role in U.S. government response planning for an actual impact. DART is the first planetary defense test mission for the office.

Question: What is your job as mission manager and what is your favorite thing about it?

Kachele: As the mission manager, it’s my job to make sure the project team has the resources they need to be successful. It is interesting and captivating work where I can work across the entire team, from technical to procurement, to cost and schedule to mission assurance.

DART is a fascinating mission because it is about the future safety of the Earth. We’ve read about the damage from asteroids, ranging from the dinosaurs to the 2013 Chelyabinsk meteor impact. While the DART story is probably not asteroid-movie worthy, it is amazing being on the ground floor of protecting our planet and future generations.

The DART team has been working remarkably well under uncertain conditions as the project started integration and testing just as the COVID-19 pandemic began. Changes to processes had to be realized and new ideas implemented to be able to finish building the spacecraft and the team pulled through better than anyone could imagine. I am very proud to be a member of the DART team.

Question: What does the Planetary Missions Program Office at Marshall do?

Kachele: The office manages the Discovery, New Frontiers, and Solar System Exploration programs with missions that explore the inner planets, outer planets, the Moon, asteroids, comets, and even targets beyond our solar system. The goal is to enhance the probability of mission success by providing technical oversight, as well as specialized support as needed.