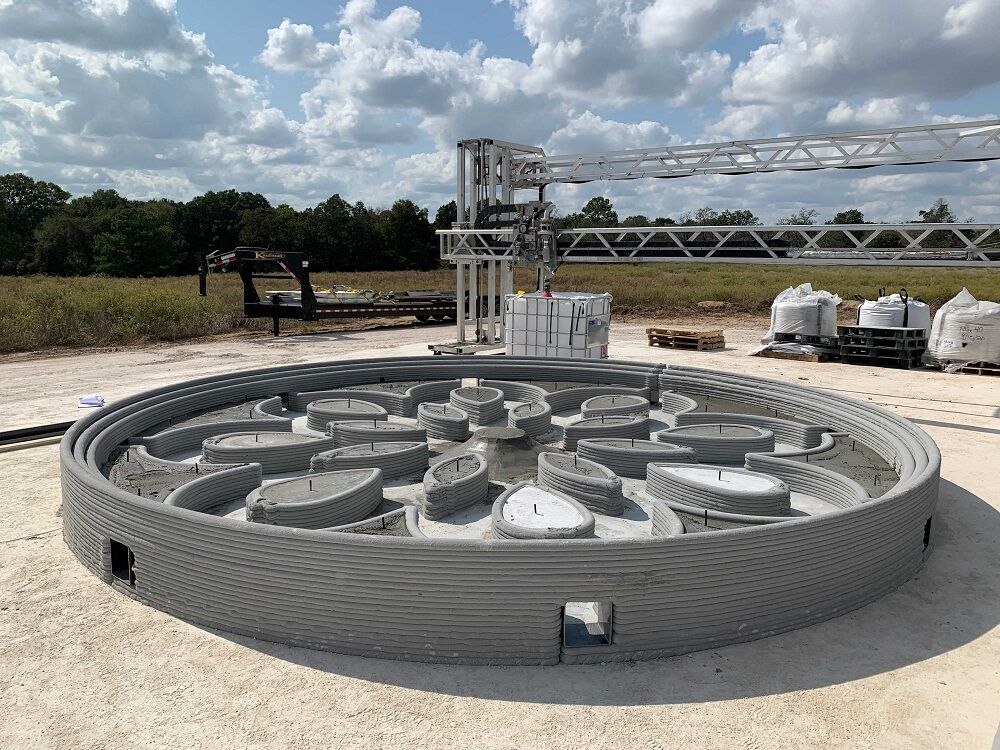 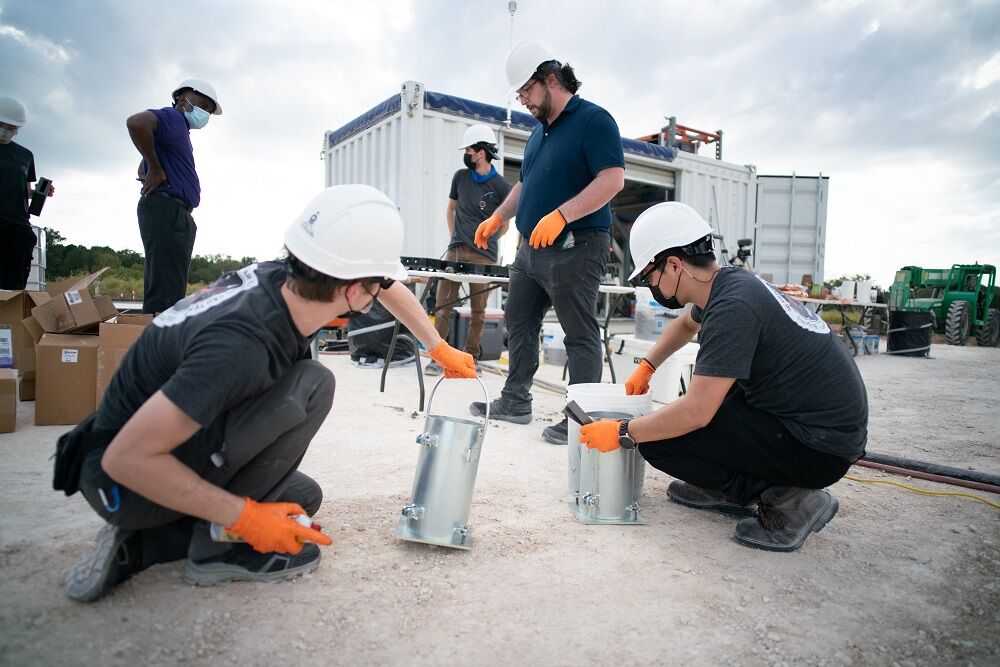 When it comes to the future of space exploration, it is only fitting that the next generation of engineers and scientists play a vital role in imagining that future. A team of undergraduate students from 10 colleges and universities across the United States – members of the Artemis Generation – are turning their creative ideas into reality. They designed a reusable landing pad that could be 3D printed from materials found on the Moon.

The novel concept – called the Lunar Plume Alleviation Device, or Lunar PAD – focuses on solving the problems caused when the force of an engine’s powerful exhaust meets the dusty lunar surface. The design features a series of petal-like channels that send exhaust upward and outward, minimizing the amount of dust lofted during launch and landing. The student team presented a paper on the Lunar PAD concept Jan. 12 at the American Institute of Aeronautics and Astronautics’ 2021 SciTech Forum.

“When you look at this publication, the diversity of students and schools is very unique,” John Dankanich, chief technologist at Marshall Space Flight Center, said. “There is a clear advantage in engaging a wide range of diverse teams to develop innovative solutions that address NASA technology gaps.”

The students first proposed their landing pad solution during the summer 2019 NASA Proposal Writing and Evaluation Experience – a 12-week training course crafted by Dankanich to expand and diversify the pool of high-quality, selectable proposals for new concepts and technologies that meet NASA’s needs. Their top-ranking proposal won funding and support from NASA subject matter experts to mature the concept, called Dust DEVILS at the time. In June 2020, the team again presented to Marshall experts at a virtual Design Readiness Review and secured funding to print and test a subscale version of the pad.

“The proposal addressed a technology pain point, as the project enables a safe and reusable landing pad required for sustainable lunar exploration,” Dankanich said. “The team worked many hundreds of hours, engaged NASA subject matter experts, and went from concept formulation to a preliminary design. They then turned that design into reality with the subscale construction, all in a few short months.”

The pad is comprised of essentially two layers. A “roof” where a rocket launches from or lands on, and a series of channels below that to safely redirect the exhaust. Slits in the roof allow exhaust from rockets to travel into the carefully designed channels that direct the exhaust flow to the edge of the launch pad where it exits through specialized vents. A central cone and dividers support the weight of the rocket and pad roof. A wall surrounds the structure, capturing any lunar dust particles that become mobilized during a launch or landing.

To test the complex design and its ability to be 3D-printed, the team is working with experts from Marshall’s Moon-to-Mars Planetary Autonomous Construction Technologies project, or MMPACT. They built a subscale prototype pad at Camp Swift in Bastrop, Texas, from Oct. 16-20 using a cement-based material and a gantry print system developed by ICON, an Austin, Texas-based construction technologies company and MMPACT partner.

Dankanich described Mike Fiske, an MMPACT project lead, as “one of his heroes, for not just mentoring the Lunar PAD team, but truly making them a part of the NASA team.” Fiske coordinated with NASA subject matter experts and other government, industry and academic partners in support of the project.

“It has been a pleasure working with these students over the last year and helping to advance the state of the art in planetary launch and landing pads,” said Fiske, an in-space manufacturing engineer with Jacobs Engineering Group Inc. in Marshall’s Space Technology Development Branch.

Fiske and the Lunar PAD team are tentatively planning a return to Camp Swift in late February, to see how their prototype holds up under the extreme high-temperatures and stresses created by a rocket engine. Instrumentation to measure temperature, strain, and exhaust flow behavior was integrated into the pad during printing. The Sounding Rocketry Team at Texas A&M University in College Station will assist with hot fire testing.

In addition to the hot fire test, material samples will be evaluated through partnerships with MMPACT, NASA’s White Sands Test Facility, and the University of Alabama in Huntsville. The tests will help the team make adjustments for a possible future full-scale prototype.