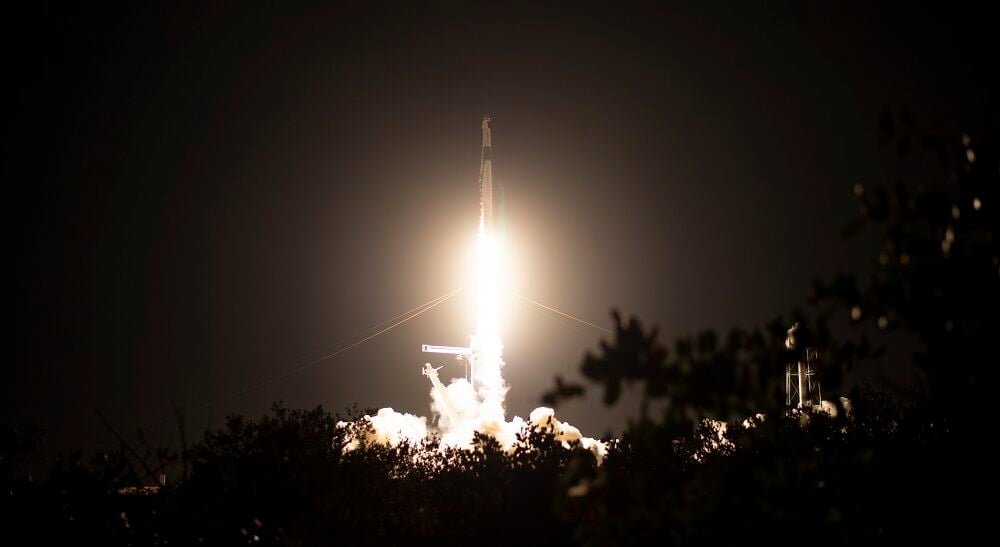 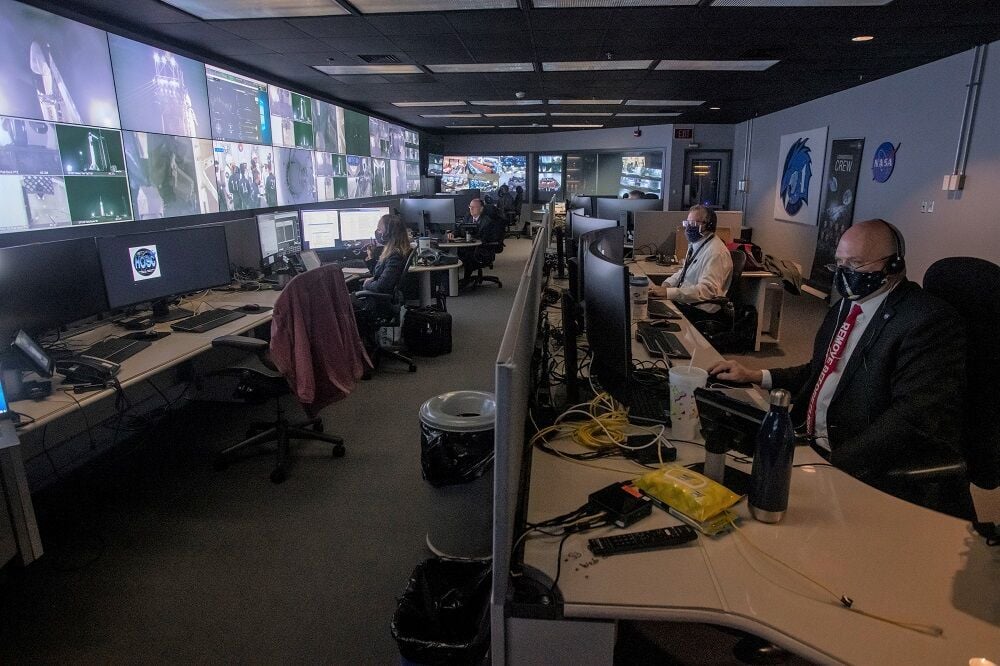 “It has been an incredible year for NASA and our Commercial Crew Program, with three crewed launches to the space station since last May,” acting NASA Administrator Steve Jurczyk said. “This is another important milestone for NASA, SpaceX, and our international partners at ESA and JAXA, and for the future of scientific research on board the space station. It will be an exciting moment to see our crews greet one another on station for our first crew handover under the Commercial Crew Program.”

The Crew-2 mission is the second of six crewed missions NASA and SpaceX will fly as part of the agency’s Commercial Crew Program. This mission has several firsts, including:

First commercial crew handover between astronauts on the space station as Crew-1 and Crew-2 astronauts will spend about five days together on station before Crew-1 returns to Earth;

First reuse of the Crew Dragon and Falcon 9 rocket on a crew mission – Endeavour flew the historic Demo-2 mission and the Falcon 9 flew astronauts on the Crew-1 mission; and,

First time two commercial crew spacecraft will be docked to station at the same time.

“I’m really proud of the SpaceX team and honored to be partnered with NASA and helping JAXA and ESA as well,” Elon Musk, chief engineer at SpaceX, said. “We’re thrilled to be a part of advancing human spaceflight and looking forward to going beyond Earth orbit to the Moon and Mars and helping make humanity a space-faring civilization and a multi-planet species one day.”

Kimbrough, McArthur, Hoshide and Pesquet joined the Expedition 65 crew of Shannon Walker, Michael Hopkins,  Victor Glover and Mark Vande Hei of NASA, as well as Soichi Noguchi of JAXA and Roscosmos cosmonauts Oleg Novitskiy and Pyotr Dubrov. For a short time, the number of crew on the space station increased to 11 people. Crew-1 astronauts Walker, Hopkins, Glover, and Noguchi were scheduled to depart the station April 30 aboard the Crew Dragon Resilience, and return to Earth on May 1.

For Crew-2, team members at Marshall Space Flight Center worked on certifying the first-time reuse of the Crew-1 booster for Crew-2. Marshall also worked on booster maintenance and refurbishment.

“I couldn’t be any prouder of the Marshall team,” Marshall’s Steve Gaddis, launch vehicle deputy manager for the Commercial Crew Program, said. “This team has worked tirelessly the last few months to ensure a safe and reliable vehicle to deliver Crew-2 to the space station.”

Gaddis’ team has a long working relationship with SpaceX, having worked with the commercial partner to improve safety and reliability of the Merlin engines, stage propulsion, Draco and SuperDraco thrusters, the abort and flight termination systems, structures, materials and processes, fracture control, and integrated performance analyses.

The Crew-2 members will conduct science and maintenance during a six-month stay aboard the orbiting laboratory and will return no earlier than Oct. 31. The Crew Dragon spacecraft can stay in orbit for at least 210 days, which is a NASA requirement.

Adding more crew members aboard the microgravity laboratory increases the time available for scientific activities. The November 2020 arrival of the Crew-1 astronauts more than doubled crew hours spent on scientific research and support activities, and Crew-2 will continue the important investigations and technology demonstrations. The Payload Operations Integration Center at Marshall coordinates all U.S., European, Japanese, and Canadian scientific and commercial experiments on the station, synchronizes payload activities of international partners, and directs communications between station crewmembers and researchers around the world with onboard experiments.