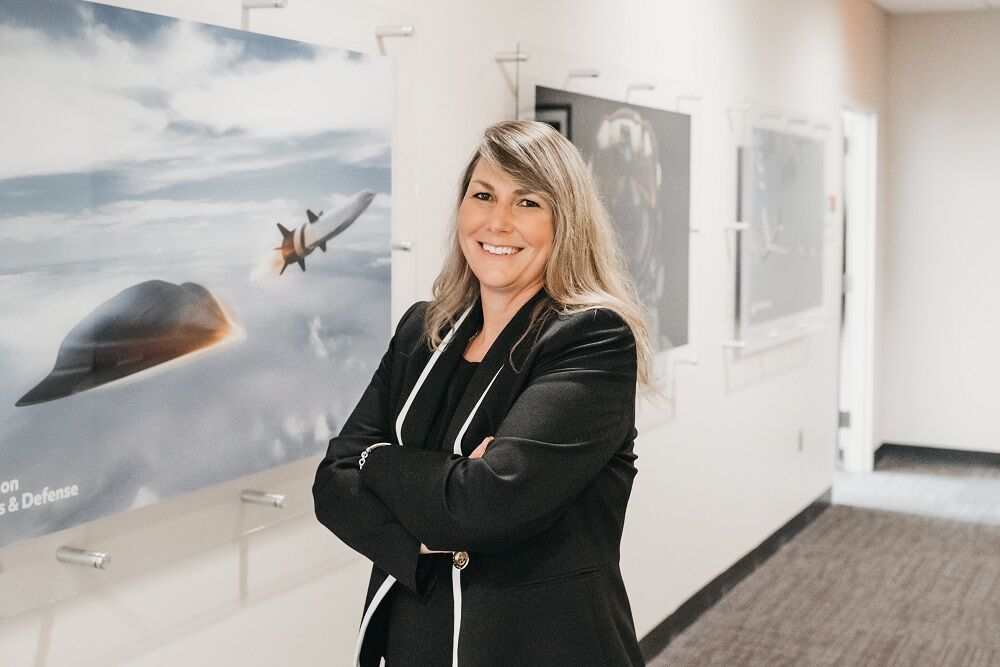 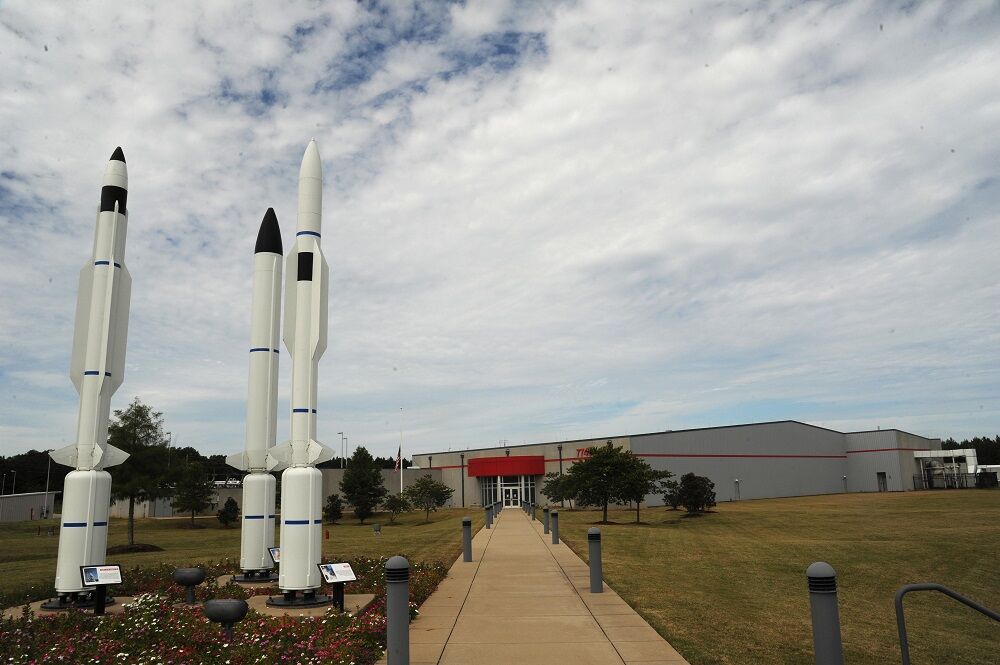 While its history does lend itself to munition production, these days Redstone Arsenal is more well-known for its research and development.

But it has not completely left its roots. In 2012, the former Raytheon Company opened its 70,000-square-foot Redstone Raytheon Missile Integration Facility on post near Gate 3. The $75 million automated missile facility, constructed on a 200-acre site, produces Standard Missile-6 and Standard Missile-3 interceptors for the Missile Defense Agency and employs around 80 of 1,200 local personnel.

Raytheon Technologies Huntsville Site Executive Patti Dare, strategic missile defense lead for their Raytheon Missiles & Defense business unit, provided an update on the missile facility, how it is handling the COVID-19 pandemic and what the merger with United Technologies earlier this year will mean for the facility, the company and the community.

She explained why Raytheon Company chose to build their facility on government land, a decision unique in the company.

“The missiles that we build have a net explosive weight footprint, so we have to be a far distance away from certain facilities and other locations,” Dare said. “Redstone Arsenal gave us the ability to have that necessary footprint for the net explosive weight. Building on government land gave us the benefit of additional security which we were really comfortable with. The proximity to our customers has resulted in a great partnership. Some customers sit on-site with us while other frequently visit since they are close by at Redstone Arsenal.”

The facility, like everywhere else, has had to adjust to the challenges of COVID-19 but continues production with safety guidelines in place for their employees.

“We have people that have been able to come to the factory daily due to the criticality to the DOD mission and have others who are cross-trained that can come in as needed so it is minimal impact,” Dare said.

All engineering disciplines are performed at the facility from mechanical to industrial to cybersecurity. Raytheon plans to modernize the operations at the facility with the 2025-26 timeframe as a goal, while small upgrades will continue in the meantime. That modernization and growth will bring an additional 10-20 jobs, which counteracts the common notion that automated facilities are reducing jobs. That is not the case with the Raytheon facility, Dare said.

“The facility was set up with automation in mind and having a more futuristic facility,” she said. “It was state-of-the-art when we built it in 2012 and we are planning to upgrade some of those things we had in place in 2012 as technology and automation improves. We think we can become more efficient but will not reduce the jobs because we are adding more work and more capability.”

Expansion in Huntsville is most definitely on Raytheon’s horizon with its merger in April. Officially now Raytheon Technologies, the new company – one of largest aerospace and defense companies in the world – combined into four business units: Raytheon Intelligence & Space, Raytheon Missiles & Defense, Collins Aerospace and Pratt & Whitney.

This means hiring has not slowed down during the pandemic and nor has their outreach in the community. Raytheon Technologies is supporting the creation of the Alabama School of Cyber Technology and Engineering with a $4 million grant to prepare students for cybersecurity careers in government and industry. Additionally, RTX’s internship program remains robust, Dare said, and enjoys a strong partnership with University of Alabama in Huntsville and other Alabama colleges. While work performed at the missile facility on Redstone and the clearance involved does not make it available to student interns today, they are working on a plan to make it possible in the future. Dare said other Raytheon sites in Huntsville continue to work with interns even during the coronavirus.

And staying on the topic of future workforce, Raytheon continues to be an active participant in curriculum development with local universities to strengthen the STEM (Science, Technology, Engineering and Mathematics) talent pipeline and ensure the engineers of the future can build their skills and confidence to be successful in the field.

For Raytheon, Dare said, operating the Redstone Raytheon Missile Integration Facility enables them to work closely with their government customer – with which they share a common goal, not just at the facility but company-wide.

“It’s a great benefit being here. I love the culture at Raytheon and what we can provide to the employees focused on the mission – which is all about the warfighter and doing our part to protect and enhance the safety of the nation.”