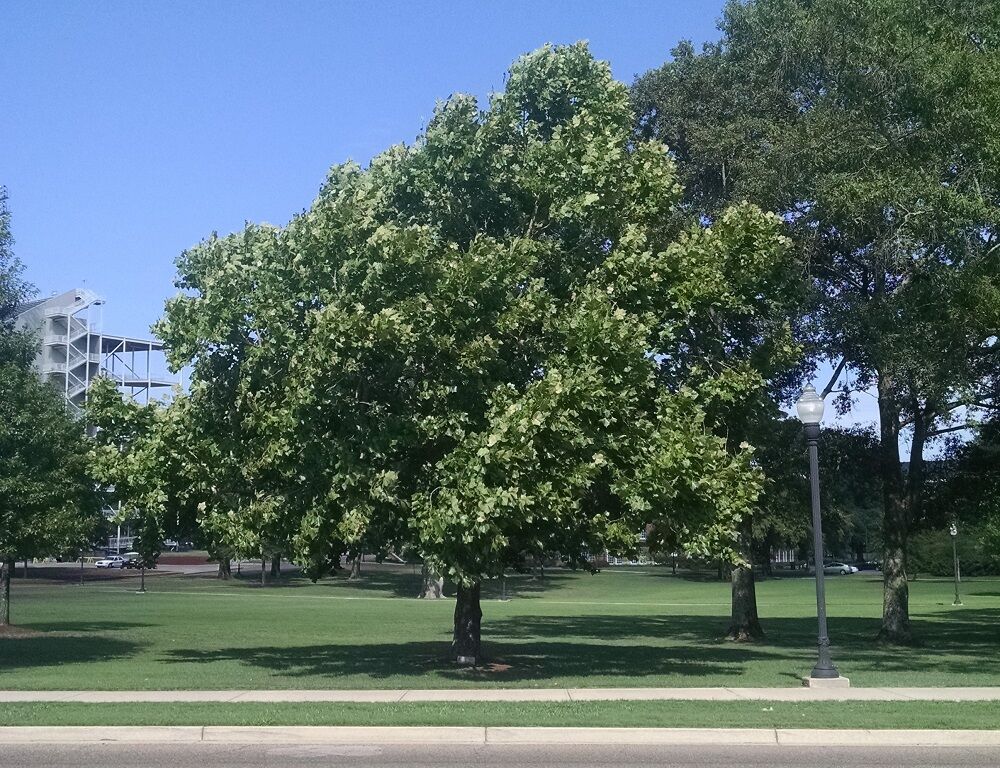 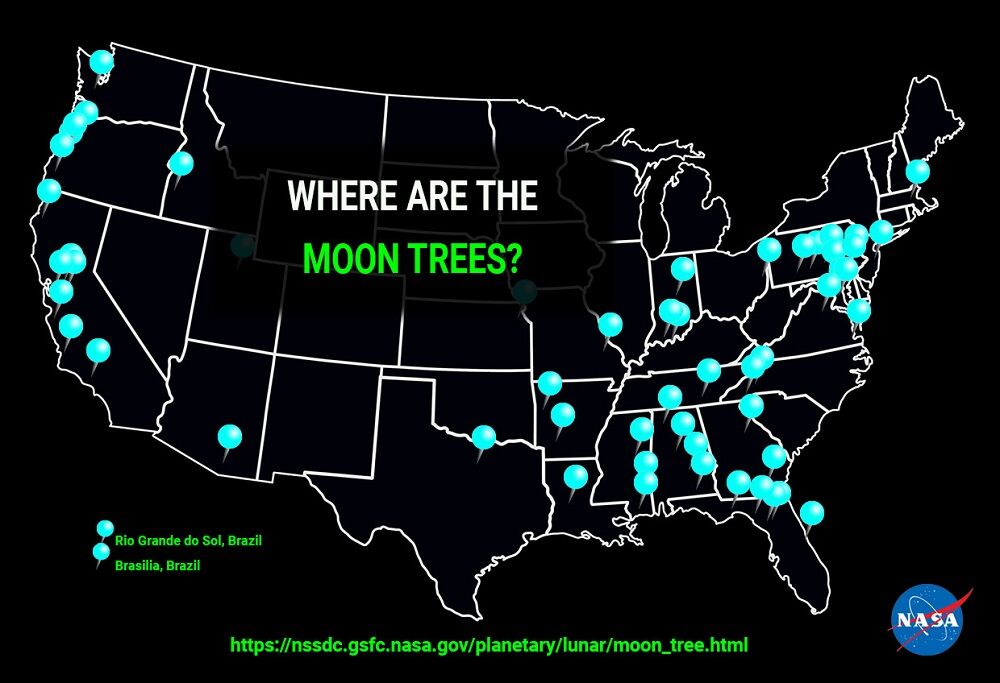 Detailed vector map of the United States. Each State is it's own shape and can be colored to your preference. Excellent for political elections data.

Detailed vector map of the United States. Each State is it's own shape and can be colored to your preference. Excellent for political elections data.

Flying passively in Roosa’s personal travel kit on Kitty Hawk 50 years ago was a canister of approximately 400-500 loblolly pine, sweet gum, redwood, Douglas fir, and sycamore tree seeds. Upon return, the seeds were germinated and grew into “Moon Trees” found around the U.S. and world.

“The historic voyages of the Apollo program were about bold exploration and incredible scientific discovery,” acting NASA Chief Historian Brian Odom said. “Apollo 14 included the widest range of scientific experiments to that point in the program, but in the case of Roosa’s ‘Moon Trees,’ it was what the astronauts took with them on their lunar journey that has left such an indelible mark on the landscape back on Earth.”

A joint effort between NASA and the U.S. Forest Service, the seeds were flown as an experiment to determine the effects of deep space on seeds and also to help raise awareness about the Forest Service and the wildland forest firefighters called smokejumpers. Roosa served as a smokejumper in the 1950s – jumping out of airplanes to combat the blazes – before becoming a military aviator and astronaut.

Ed Cliff, chief of the Forest Service, came up with the Moon Tree concept. Cliff knew of Roosa from Roosa’s time as a smokejumper, and he contacted the astronaut to propose the idea. Stan Krugman, a geneticist at the Forest Service, was placed in charge of the project and selected the seeds that flew into lunar orbit on Apollo 14.

Following the mission, the canister ruptured during decontamination processes, and the seeds were mixed together. The experiment’s environment was compromised, and the seeds were feared to be dead. Nonetheless, they were sent to Forest Service offices in Gulfport, Mississippi, and Placerville, California, to see if any could be germinated and grown into saplings. Some 450 saplings were grown.

Moon Tree saplings were gifted to schools, universities, parks, and government offices, many as part of the U.S. bicentennial celebrations in 1976. Locations were chosen, in part, to ensure proper climate conditions for the respective tree species.

In a telegram to U.S. Bicentennial Moon Tree planting ceremonies, then-President Gerald Ford said, “This tree, which was carried by Astronauts Stuart Roosa, Alan Shepard, and Edgar Mitchell on their mission to the Moon, is a living symbol of our spectacular human and scientific achievements. It is a fitting tribute to our national space program which has brought out the best of American patriotism, dedication and determination to succeed.”

Some trees were planted beside their Earth-grown counterparts. After decades of growth, no discernable differences can be found between the trees that grew from seeds that traveled to the Moon and those that never left Earth.

Second-generation trees, grown from Moon Tree seeds, are sometimes known as Half-Moon Trees and are also growing around the world. One such Half-Moon Tree calls Marshall Space Flight Center its home, as it stands on the north side of building 4708 – a building that played a key role in development of the Saturn V rocket that launched the Apollo 14 mission. The tree was planted in 1996 by three Marshall leaders of the time – Director Wayne Littles, Deputy Director Carolyn Griner, and Associate Director for Science Rick Chappell – and has grown into a vibrant part of the landscape.

As NASA and its international, industrial, and academic partners prepare to return humans to the Moon as part of the Artemis program, understanding the effects of deep space on plant growth is critical – a foundation the Apollo 14 mission helped lay. Astronauts on the Moon and Mars will be too far from Earth for regular resupply missions carrying fresh food, so they must be able to grow their own.

Experiments on the International Space Station are studying the growth of various plants and crops, which could be used as food for spacefaring astronauts. In November 2020, NASA astronaut Kate Rubins, a member of the Expedition 64 crew, harvested a crop of radishes. Other crops grown on the space station include red romaine lettuce, Mizuna mustard greens, and zinnia flowers.