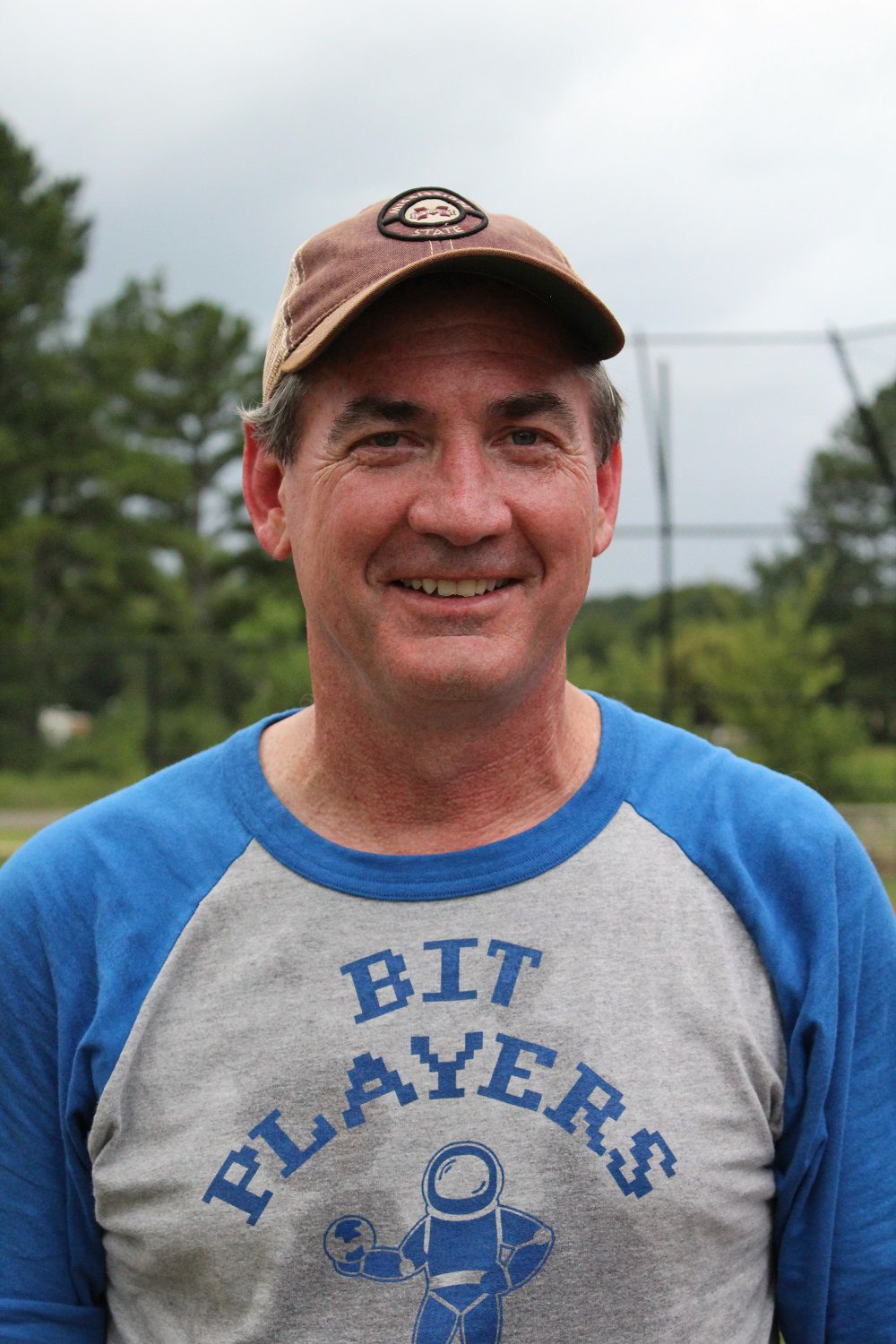 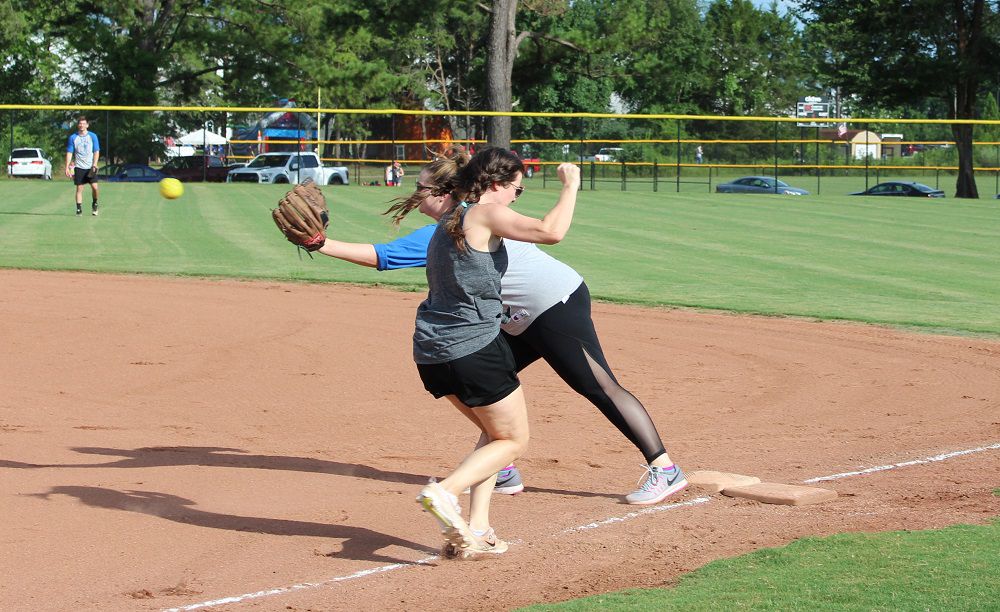 At least that’s how player/coach Brandon Reeves saw their coed softball game against the LEC Nerds.

They benefited from five walks during their 10-run bottom of the fourth inning. The wind started picking up that inning and may have blown some pitches out of the strike zone. A thunderstorm moved in soon after the game which the Bit Players won 21-13 in five on July 16 at NASA field 1.

Reeves went 4-for-4 with four doubles, four runs batted in and four runs scored. Paul Hastings had an inside-the-park grand slam in the second for the Bit Players (5-4).

“I think we played well but unfortunately it wasn’t enough today,” Jimmy Karigan said. “The two-loss streak will give us some things to think about and hopefully turn it around in the playoffs.”

Aerial thanks to healthcare workers on frontline

Show us your mask