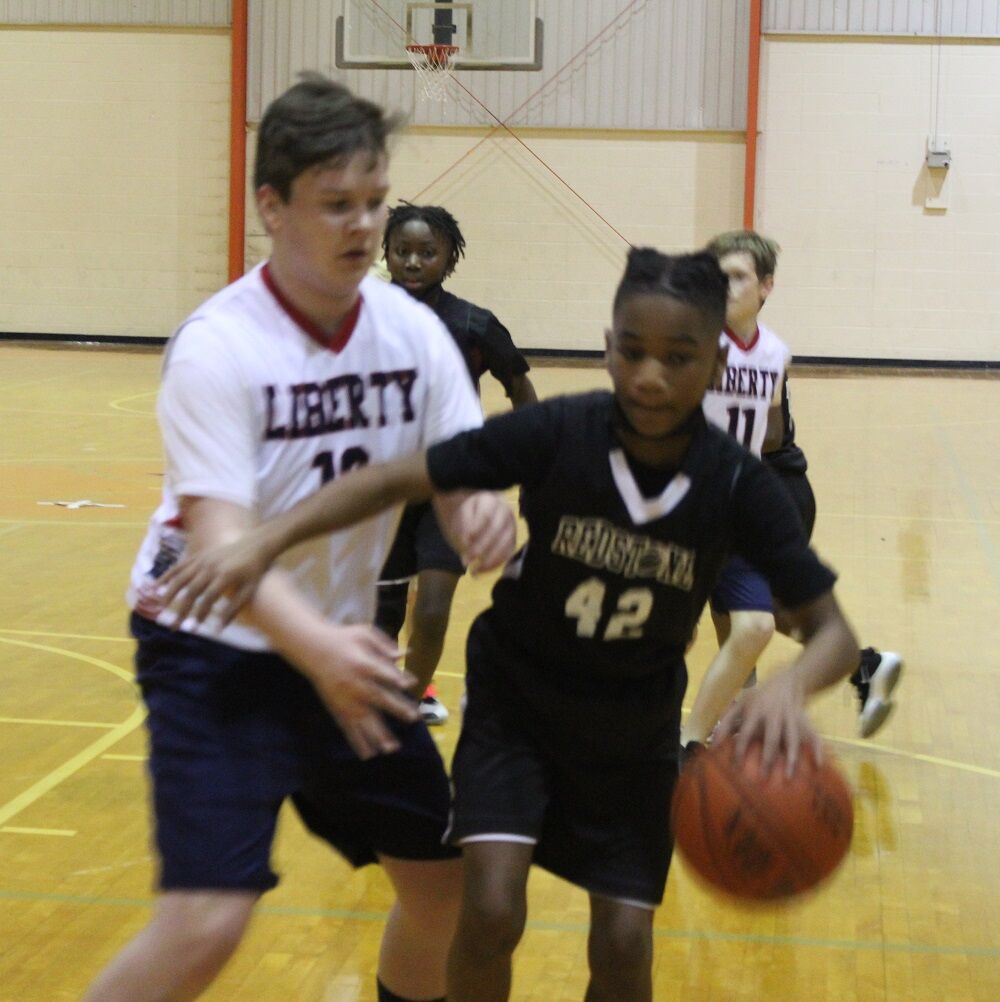 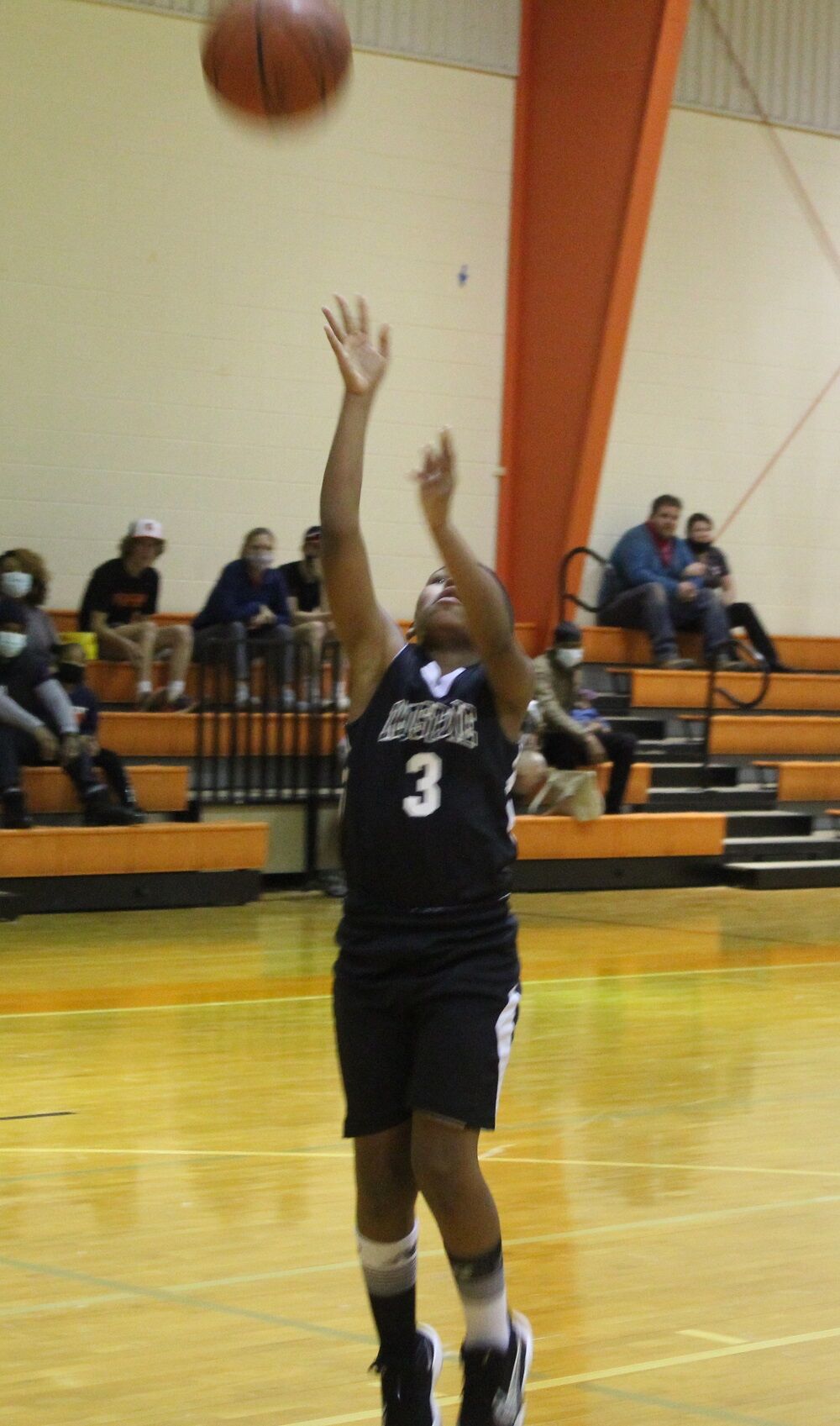 After Redstone’s 12-and-under Rockets committed a turnover early in the second half, coach Johnnie Irby implored his team not to get comfortable with their double-digit lead.

The Rockets didn’t let up.

They pulled away to beat Liberty 39-17 on Feb. 9 at the Sandra Moon Complex in southeast Huntsville. The Rockets finished their season at 9-2.

“We moved the ball really well tonight,” Irby said. “We were able to get uncontested shots which led to a lot of easy baskets. Over the last three games, the team chemistry and morale has boosted. So pretty much towards the end of the season, they finally got the concept of defense, energy and teamwork.”

Demario Nobles had 14 points, nine rebounds and three steals for the Rockets. The 12-year-old wing has played basketball since he was 5.

“It was great,” Nobles said. “We had to pass the ball around to our teammates to get open.

“I feel like I played good. My teammates set me up on good looks to score.”

“I think that we played hard and that we didn’t quit,” Liberty coach Tanya Broadway said.

An all-star team representing Redstone will compete in the 12U Alabama Recreation and Parks Association District II tournament, Feb. 25-27 at Madison County High School. The team will have six players apiece from Redstone’s two 12U teams. Irby will assist coach Michael Crum. The district tournament will have teams from Madison County, Huntsville and surrounding areas.

The ARPA state tournament will be March 12-14 at Albertville/Boaz.