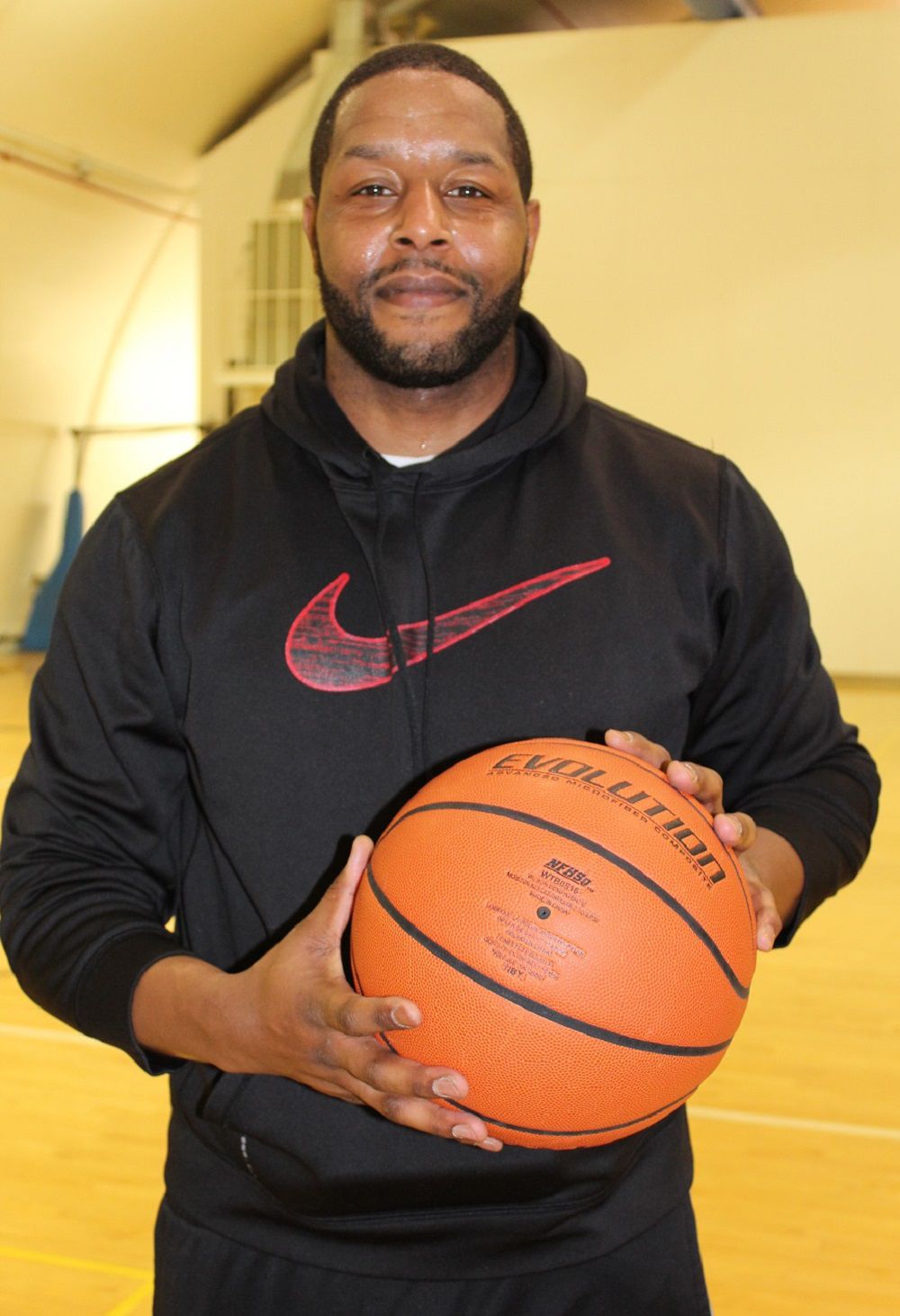 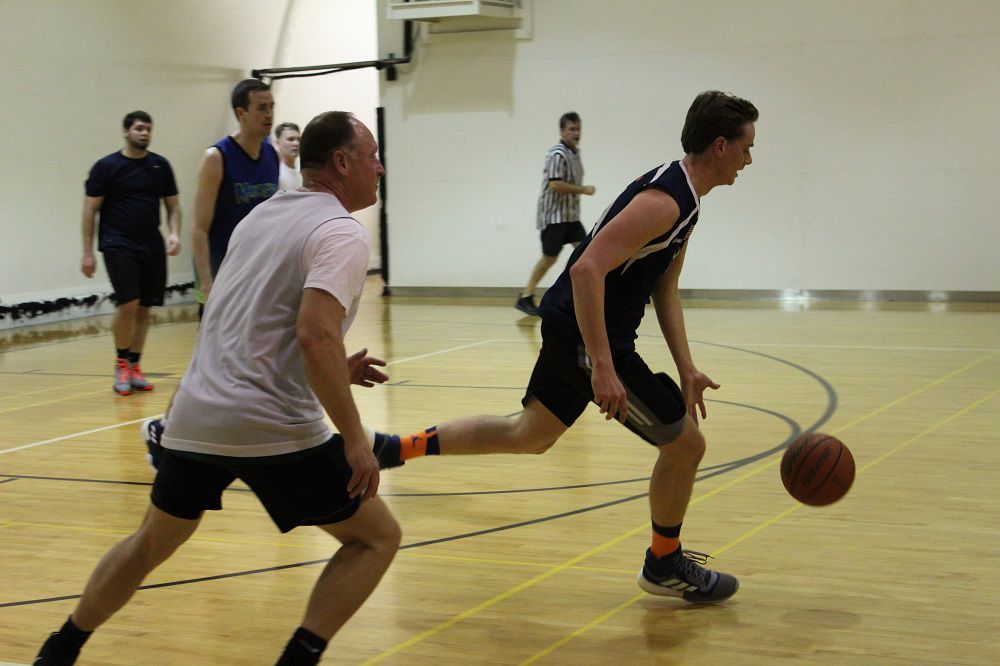 Marske & Crutch have found their groove.

They edged the Monstars 43-40 on Thursday at the Marshall Wellness Center for their fourth straight win. Up 24-17 at halftime, they built a 37-27 lead and held on.

Kelvin McComb had 12 points, 13 rebounds and four assists for Marske & Crutch (6-8). Nick Mastramico had a game-high 17 points with three 3-pointers.

“We’re just finding our rhythm as a team,” McComb, a forward, said. “We’re starting to jell at the right time. Great ball movement and riding a (four-game) streak, trying to improve on that. We’ve got some catching up to do but I like our chances going forward.”

“We ran up a lead and then we started turning the ball over,” Mayer said. “But the defense held in the end.”

“They were playing zone in the beginning,” Marske & Crutch coach Jason Marske said. “So we passed the ball around to the open spots to get our shots. Mainly pass it in low and then pass it back high. That helped us build a lead and then we just held on.”

“It was a good game,” Monstars player/coach Noah Wright said. “We’ve got to do better about scoring in transition. We’re getting good looks but we don’t make the buckets.”