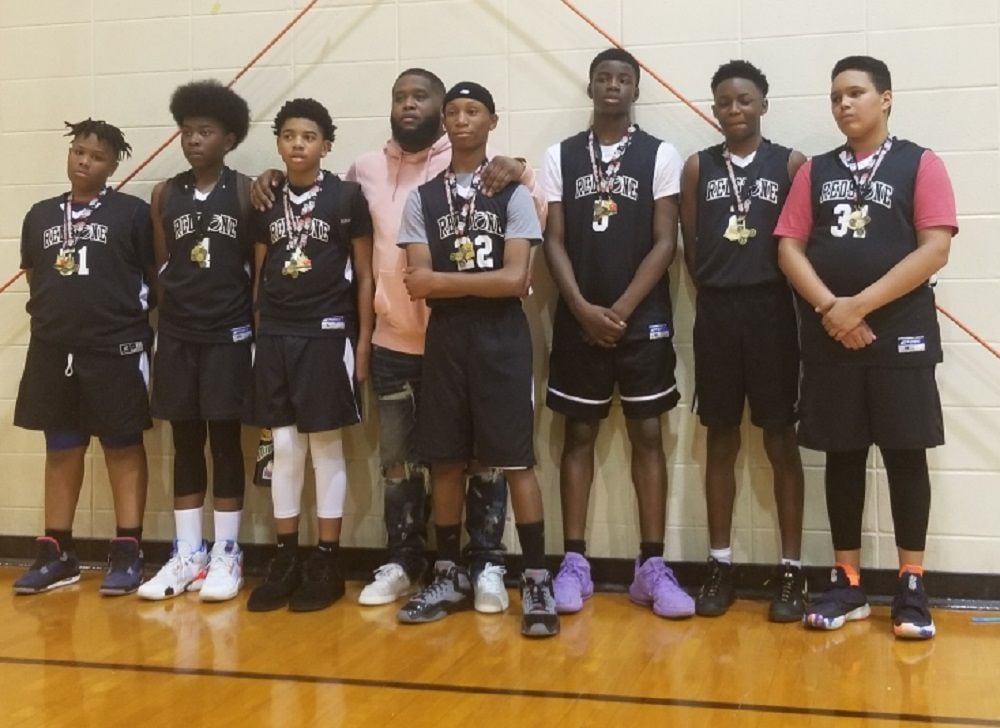 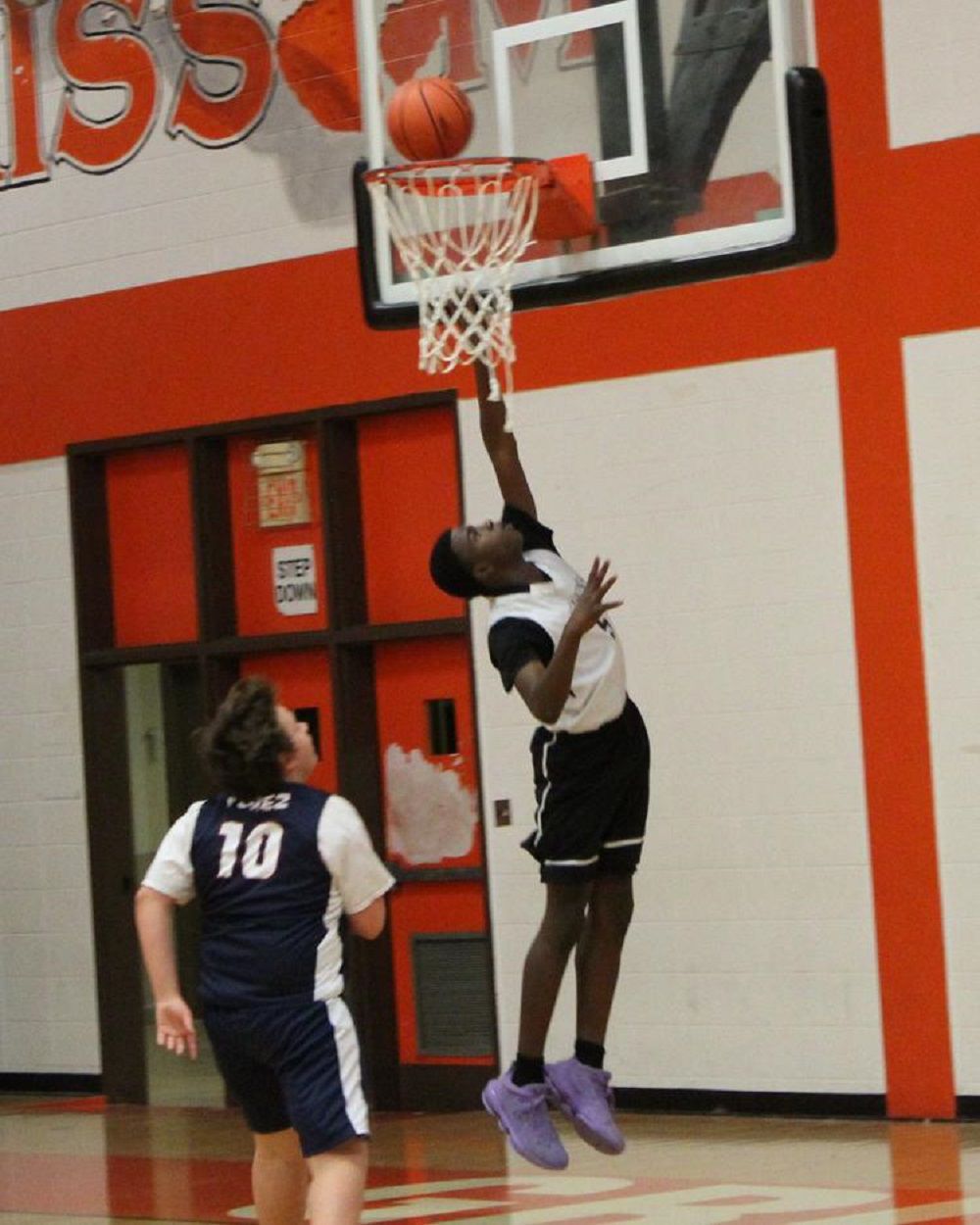 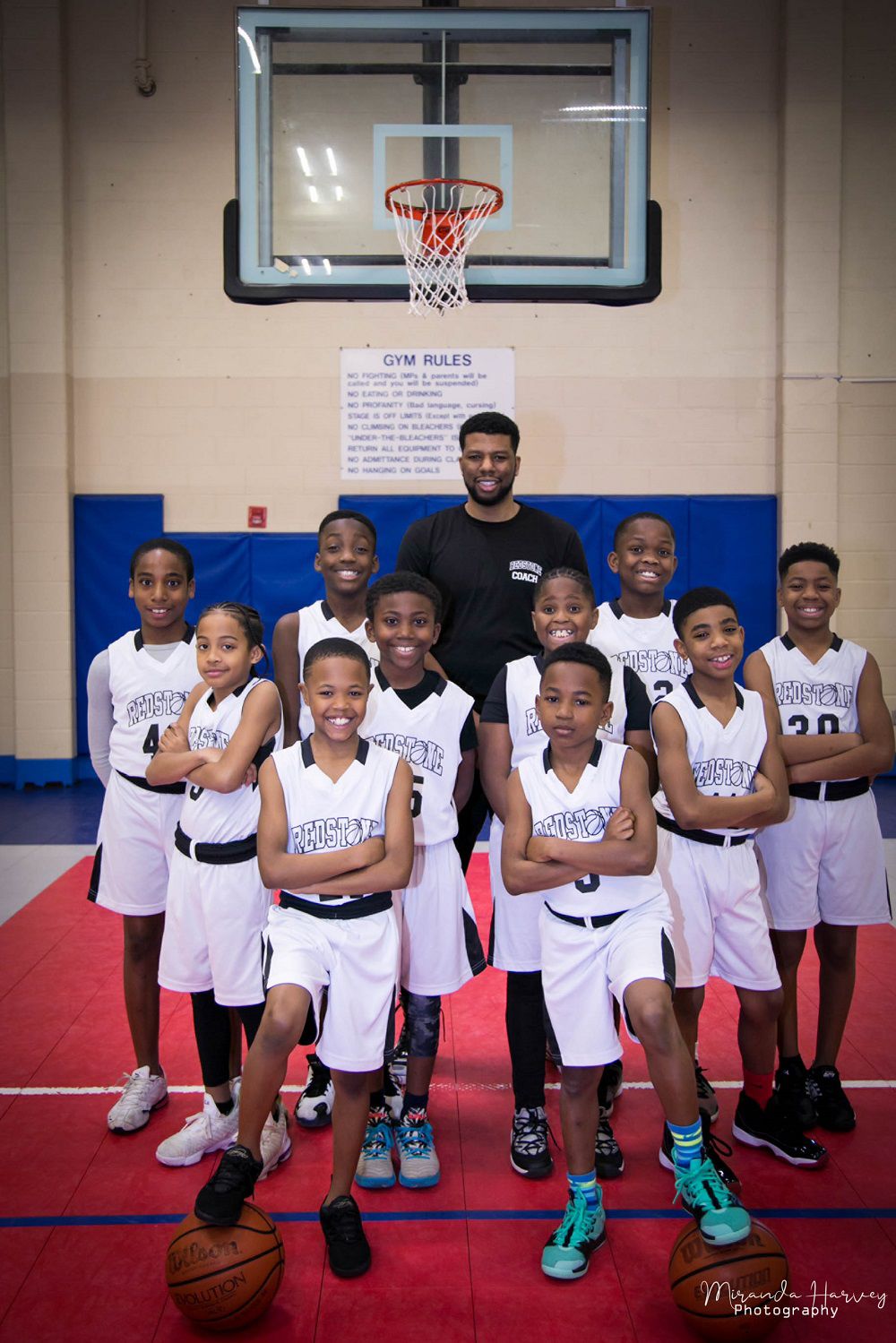 They beat Thompson 72-29 on Feb. 21 at the Moon Complex in the 14U tournament final. Point guard Caleb Holt, their leading scorer all season, had 39 points for Redstone (13-2).

Holt, ranked fourth among 12-year-old players in Alabama, will play at Buckhorn High School in New Market within a few years.

“We had defensive sparks from Kolton Wood and Treshawn King, who both led the team in steals,” Redstone coach Marcus Tolbert said. “Deshaun Jackson had his hands on every other rebound, he ended up with 10. Everyone wanted to be a champion that night. Once they were locked in after halftime, the defense clamped down on their offense, squeezing steals and the fight out of them.”

Redstone’s 10U Rockets lost 32-26 to Lakewood in the 10U tournament final Feb. 21 at the Optimist Recreation Center. The Rockets led 18-11 but couldn’t close it out in the fourth quarter. Coached during the season by Johnnie Irby and Willie Lawson, the Rockets finished at 8-1.

Coach Donovan McClain’s 8U team lost in the semifinals.

Coach Michael Crum’s 12U team lost in the semifinals.