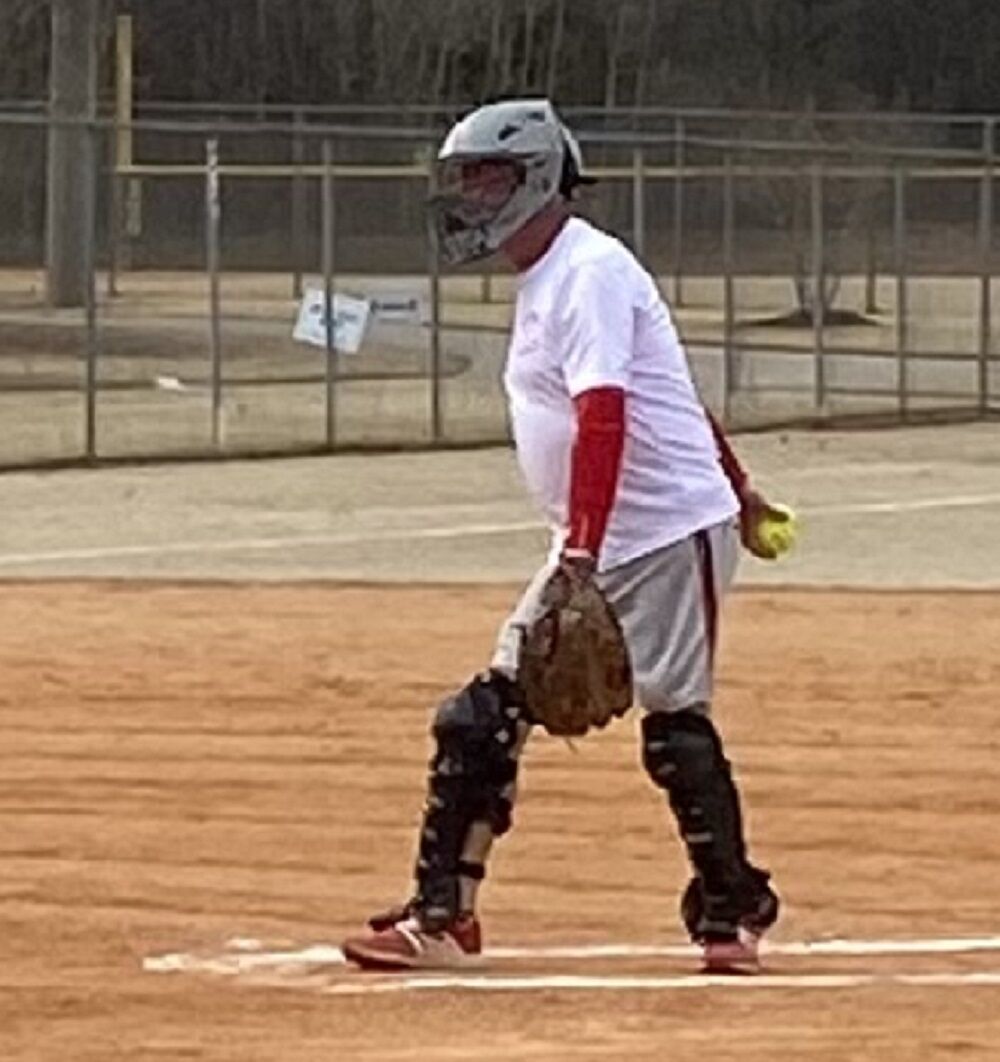 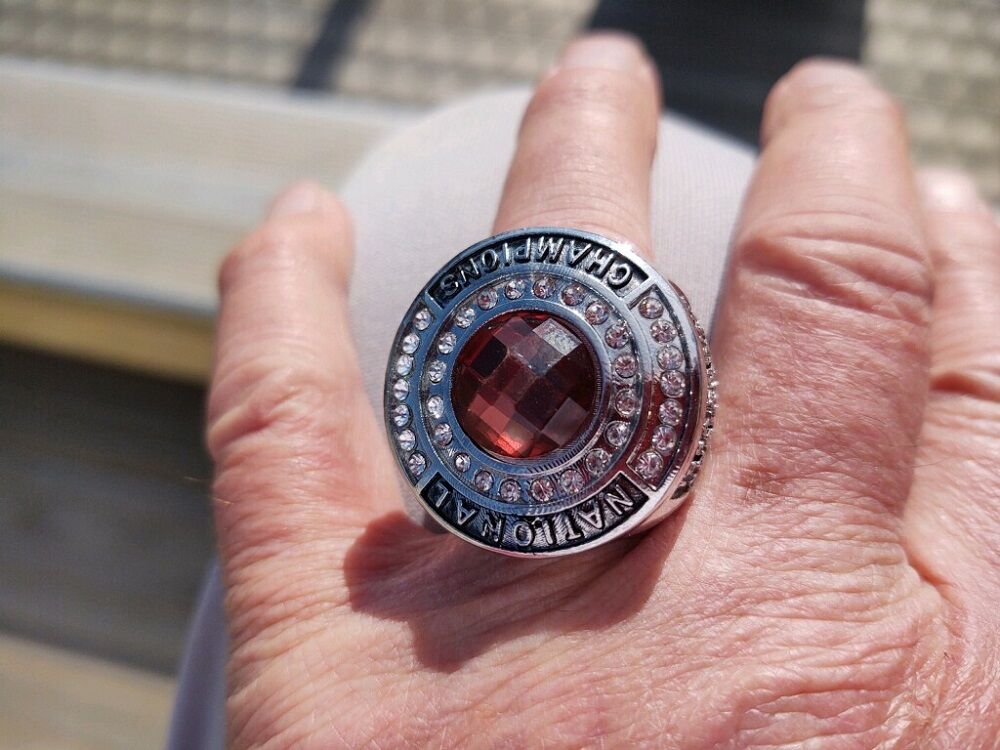 The Carrollton, Georgia, based team beat the Tennessee Smokies, from Knoxville, 14-10 and 20-14. They played best-out-of-three because they were the only two teams in their division.

“We played as a team today,” Myers said. “Yesterday we were a little rusty. We got on it today and played well.”

In Friday’s pool play, the Travelers split two games against teams outside their division. They spotted For Freedom, a 75 AA team, five runs and lost 22-17. They beat Deep South, a 70 AA team, 15-14.

Harry Mansell, the Travelers catcher from the Atlanta area, was named the tournament MVP after batting 10-for-12. Myers was also named to the All American team along with left fielder Gary Bush, from Gallatin, Tennessee, and shortstop Willy Wilbanks, from the Atlanta area.

The Travelers (3-1) will play in the Battle at the Beach tournament in Gulf Shores, March 26-28.

Garrison workers recognized for their service