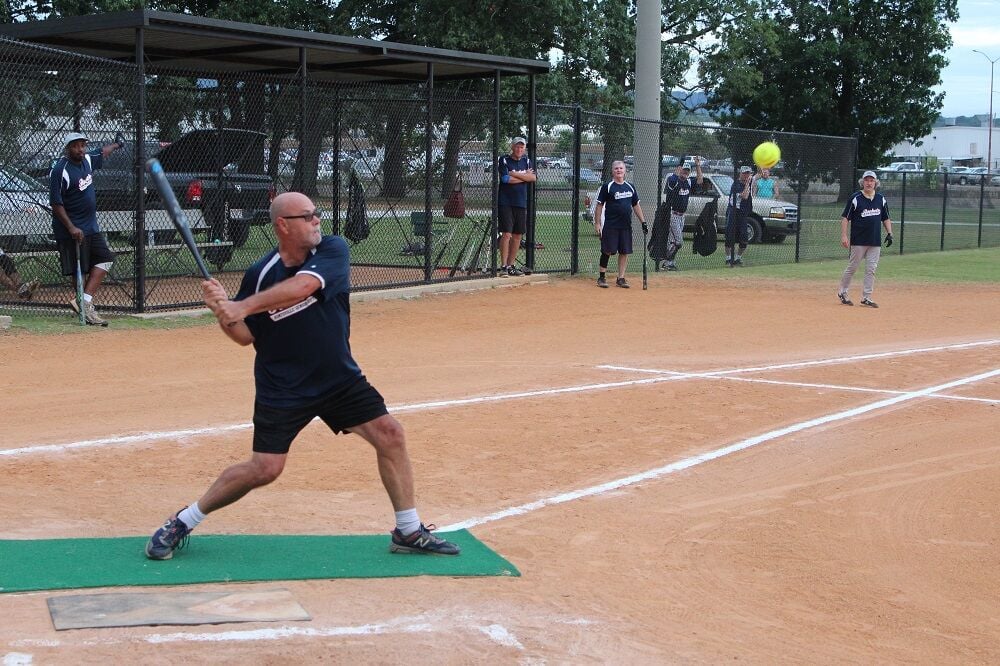 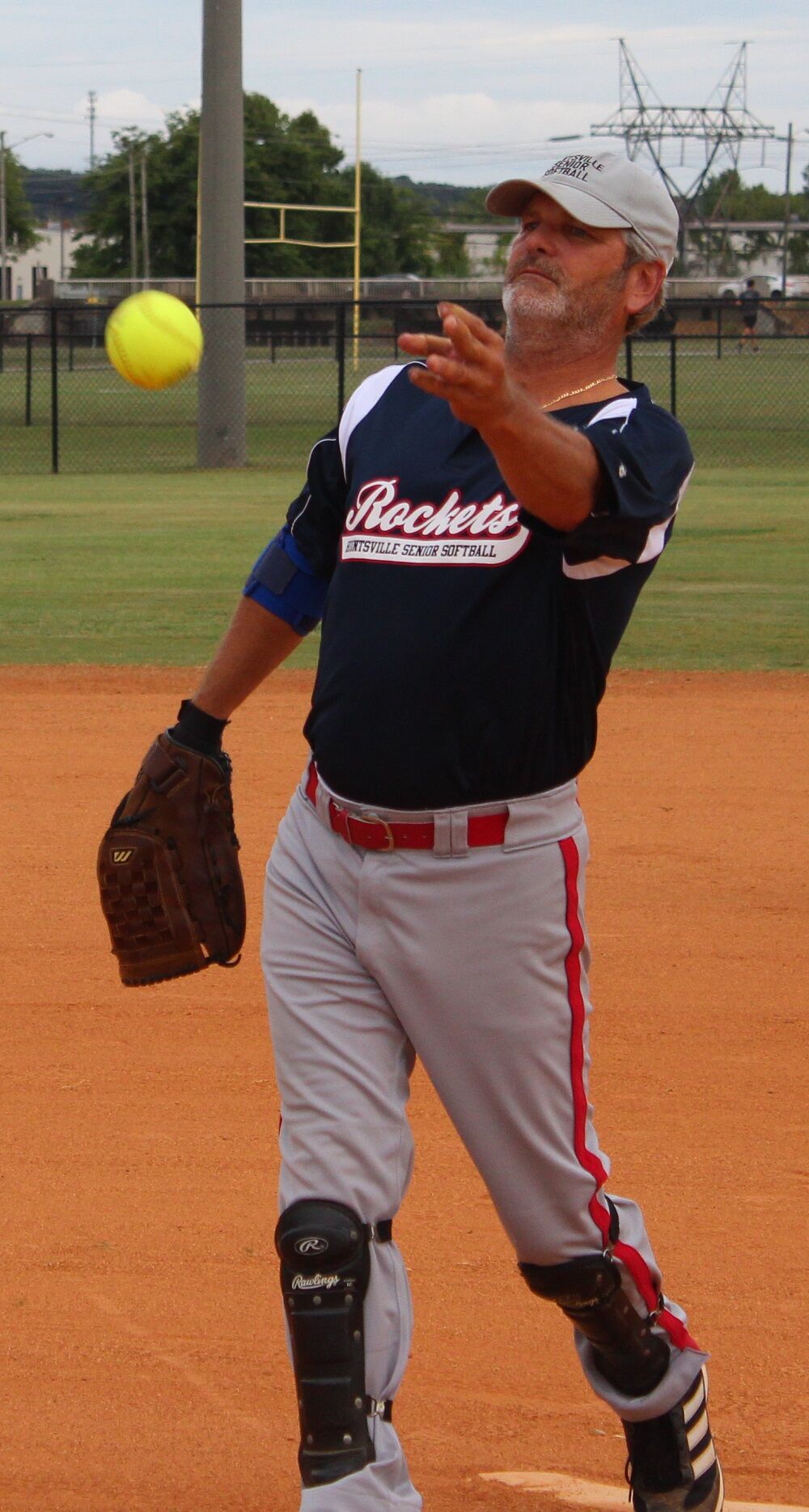 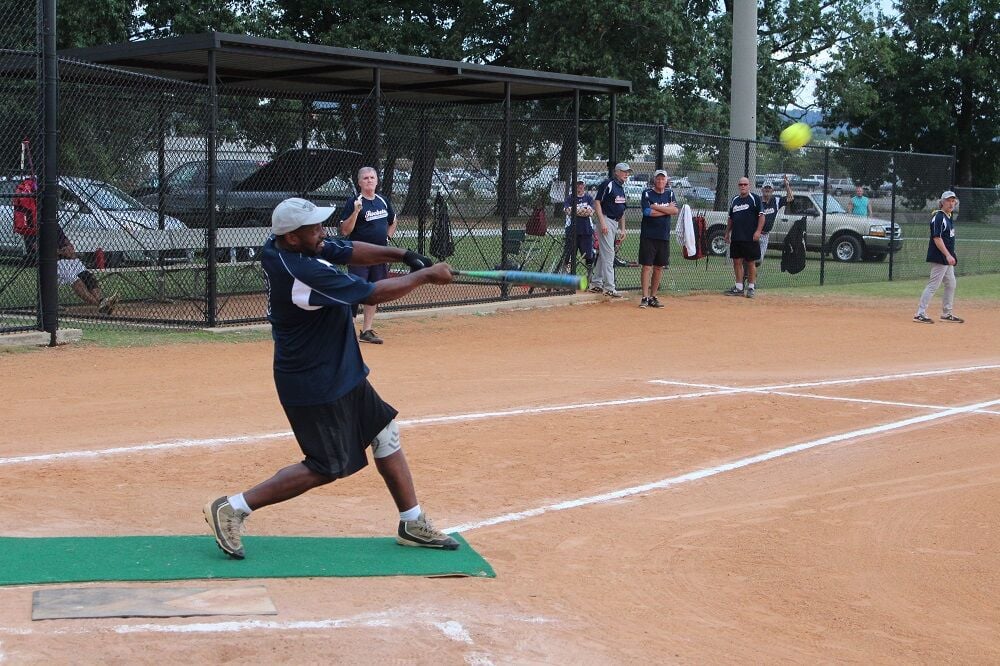 The navy blue team’s players came out swinging in their game Aug. 24.

Clark blasted a three-run homer in the first inning. Ford added his 13th homer, a two-run shot, in the third.

“I hit the ball hard a couple of times,” Clark, the right fielder, said. “I hit the ball pretty good. About a ‘B’ if you ask me. It wasn’t an ‘A.’ A is when you crunch the ball every time.”

He went 2-for-2 with a sacrifice fly, a walk, five runs batted in and three runs scored for navy blue (10-3). Ford, the cleanup hitter, went 4-for-4 with a double, three RBIs and four runs.

“We got outhit,” Thomson said. “Just flat got outhit.”