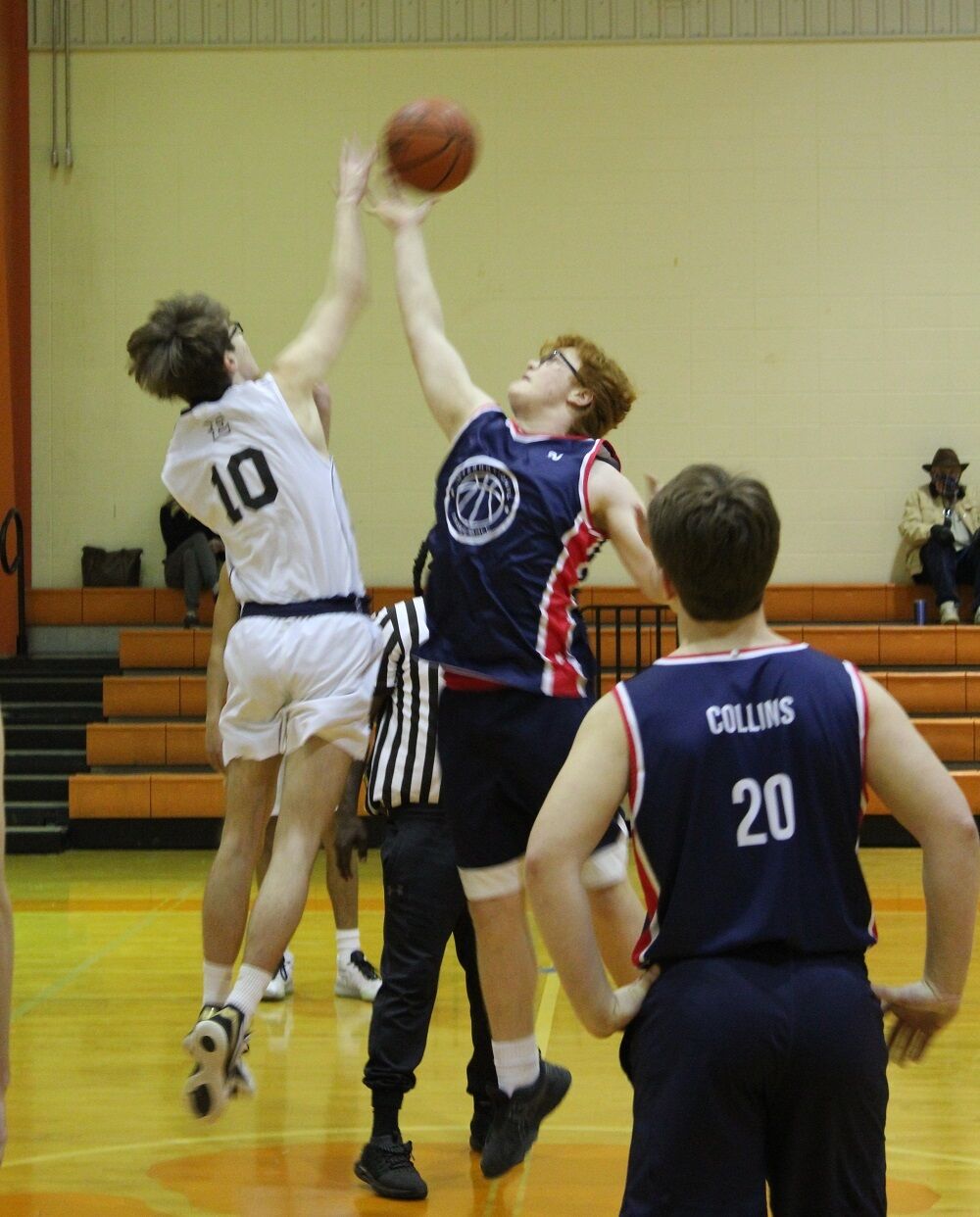 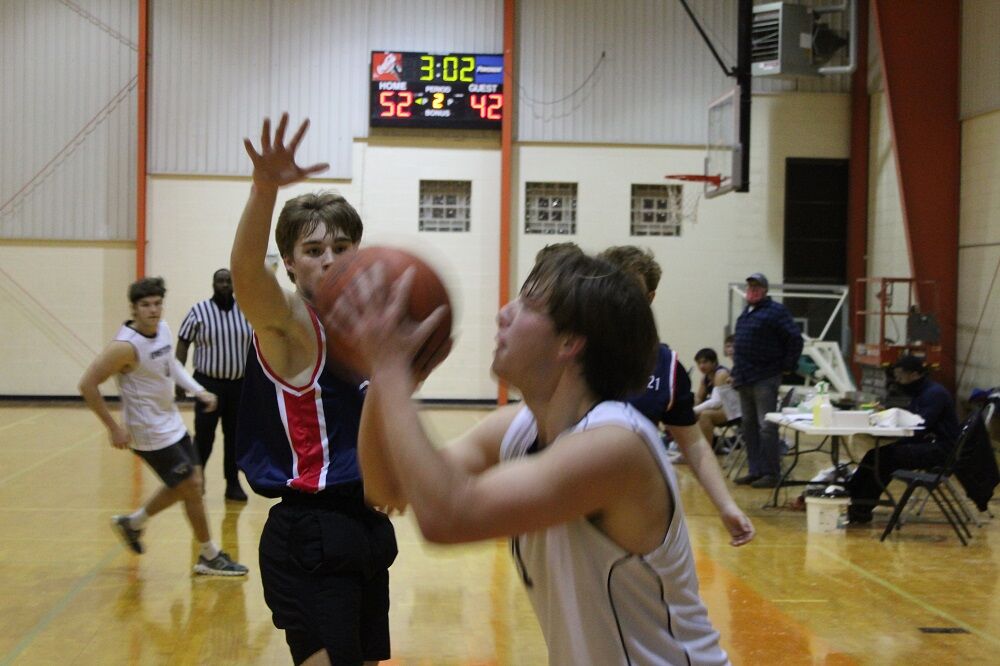 The 17-and-under Eastern team roared to a double-digit halftime lead and seemed to have the basketball game in hand.

But everything changed in the final frantic minutes.

International trailed until tying the contest on free throws with 20 seconds left. The 69ers escaped with a 56-56 tie Feb. 3 at the Sandra Moon Complex in southeast Huntsville.

Because of a rule change during this pandemic, there was no overtime period so the game ended in a deadlock.

“I think our team was overconfident and they didn’t handle the ball well at the end. They got it stolen from them,” Eastern coach Jill Carlisle said.

“The team hustled, executed our second half game plan and worked together against an older bunch,” 69ers coach Jamie Duncan said.

Alec Huskey tied the game with two free throws and finished with 18 points for International (3-3-1). John Connelly had 14 points and six rebounds.