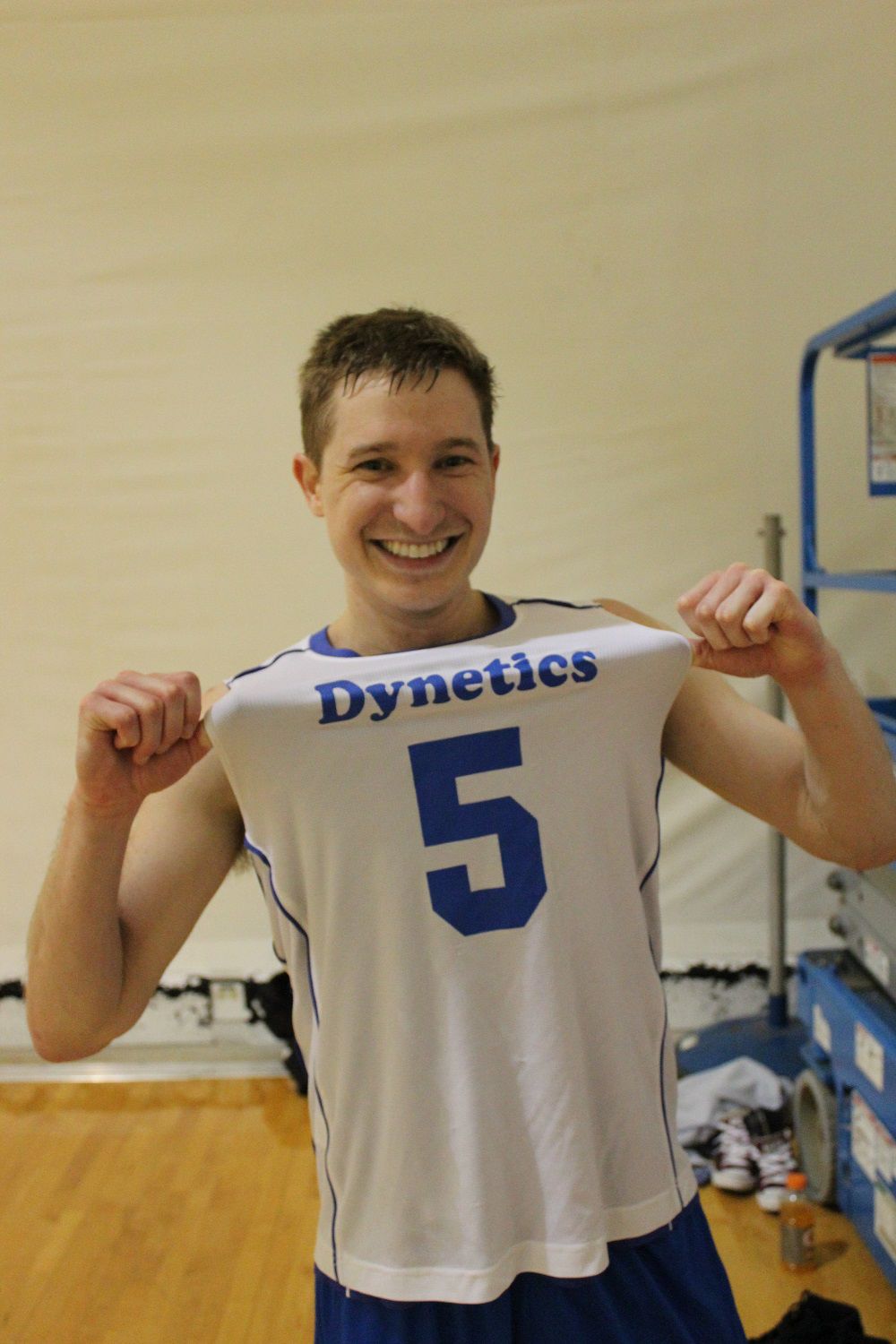 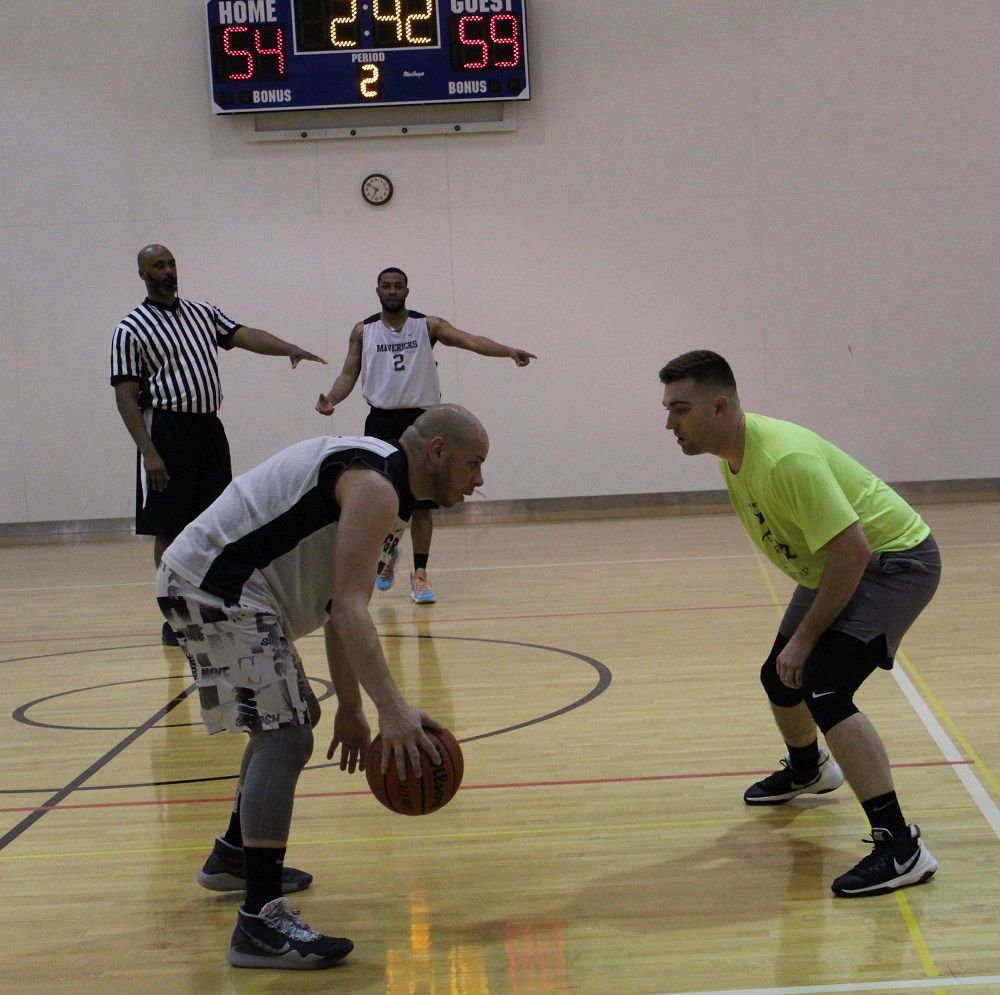 With the score tied and 11 seconds left, Nathan Sowada stepped to the foul line for a one and one.

He made the first free throw and missed the second. But one was enough.

Sowada’s point lifted Almost Semi-Pro over Space Jam 62-61 on Thursday at the Marshall Wellness Center. Almost Semi-Pro advanced to the A Division final against the defending champion Mavericks scheduled this Thursday.

“I only made one,” Sowada said. “Stressful.”

The co-coach and point guard finished with 11 points for Almost Semi-Pro (12-6). Aaron Taylor had 16, co-coach Mitchell Dickinson 14 and Nathaniel Adams 12.

“Just teamwork all around,” Sowada said. “We had a full team here so we could sub and play hard defense. And we didn’t give up. We got down early and stuck with it.”

Will Holden had 26 with five 3-pointers for Space Jam (14-5). Jamaine Nance notched 17 while Rhyan Triplett had 12 on three 3-pointers.

“We kind of swung the ball around a little bit and got open shots,” Wade, a 6-foot-4 center, said. “And pressured them on defense. Really our defense ran their shooter off the 3-point line.”

Wade, from Meridian, Mississippi, played for Alabama A&M University from 2013-17.

“It was pretty much even the whole game and then they took the lead,” player/coach Mike Baez said. “And then we had a quick two-minute spurt where we hit a couple of 3s, got a couple of turnovers. So we sped the ball up and made them take quick shots and that led to some run-outs for us.”

“They were who we thought they were,” Aldridge said. “We played our game. They were just a little bit better than us tonight. We felt like we had that game won and we gave it to them there at the end.”