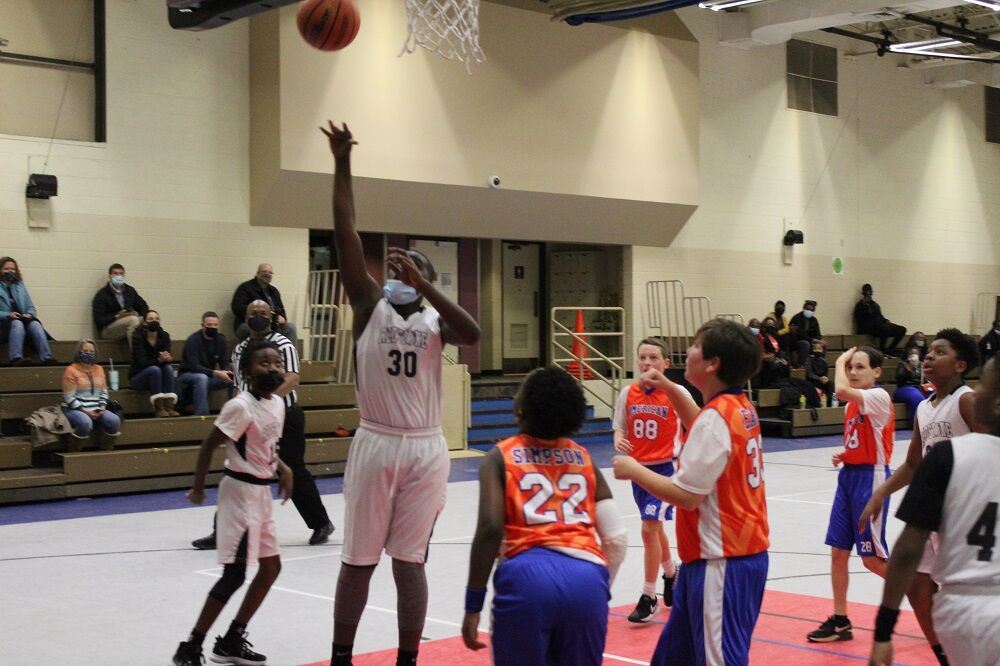 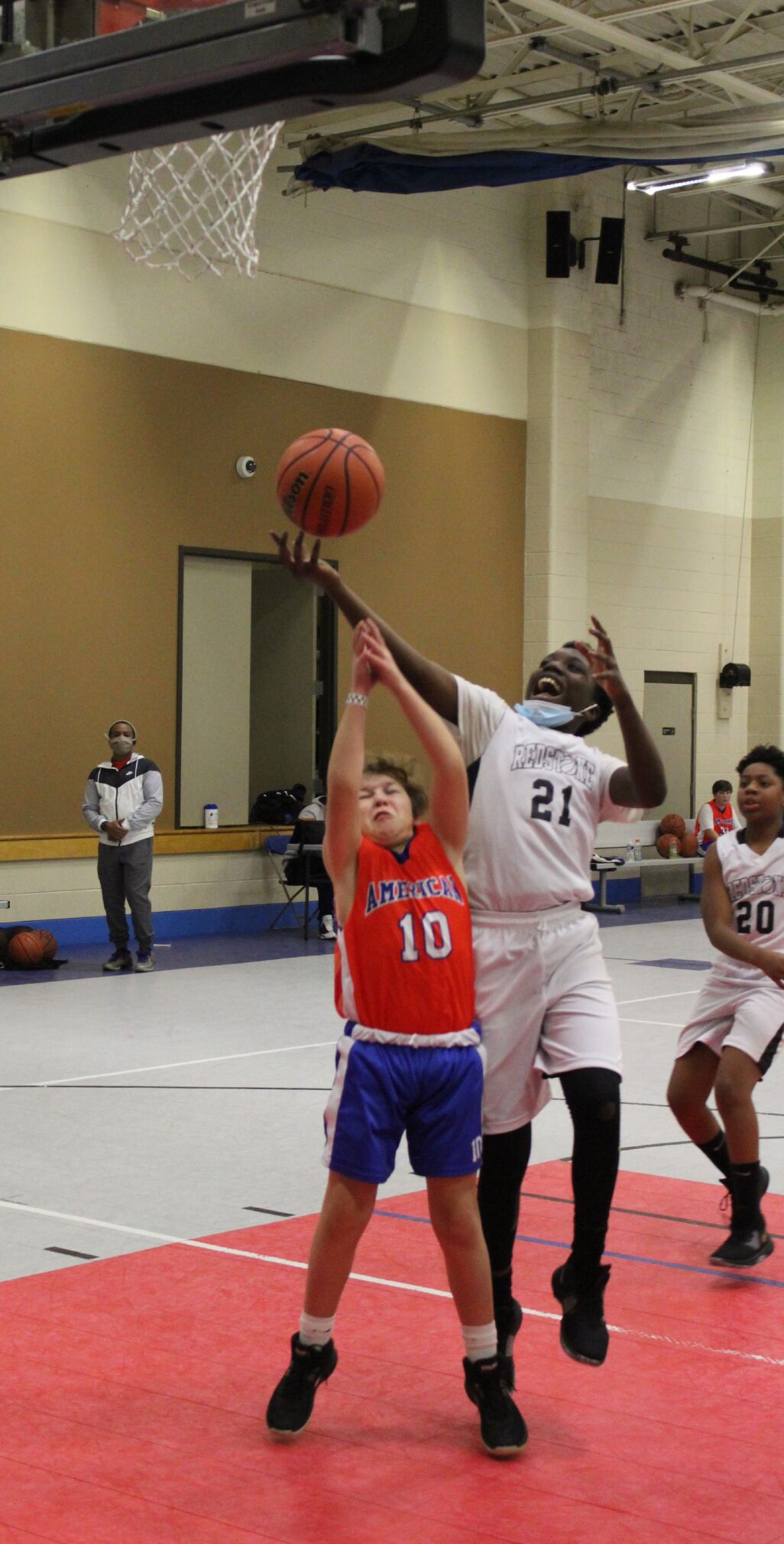 Because of the virus, Redstone’s 12-and-under Rockets didn’t have all their players for their first two games of the basketball season.

But they had all eight players Jan. 19 and their depth showed.

Jalen Venter had 14 points, seven rebounds and three steals as the Rockets routed American 58-15 at the Youth Center. The 5-foot-8 center has been playing basketball three years.

“I definitely played not as good as I should’ve played because first half I hurt my (right) ankle when I fell in the first quarter,” he said. “I do think the team played well. But we should’ve done more on defense. But overall I think we did half as good as we should have played.”

Elijah Naylon, also a center, had 10 points and eight rebounds for the Rockets (3-0). Braylon Lawson added 12 points and six rebounds.

“The team as a whole is still getting adjusted to playing with each other. This is our first game with a complete team. So by second half, we were able to play cohesive defense which allowed us to pull away.”

“It was a good game,” American coach James Mims said. “We couldn’t get on the glass today how we wanted to. So we’re going to go back to the drawing board and work on that.

“My guys showed me a lot of good defense tonight. Best defense since we started the season. A lot more steals, a lot more blocks.”